Kirstie Alley’s weight journey is an inspiration to us all

As many people know, staying healthy takes a lot of effort: one must eat healthy foods and exercise regularly. When you live a hectic life without the usual routines, it becomes even more difficult to stay in shape.

Award-winning actress Kirstie Alley, 69, knows all about this.

Kansas-born Alley is perhaps best known for her role in the sitcom Cheers, in which she played waitress Rebecca Howe. But over the decades, she’s also received attention for speaking openly and honestly about her weight. 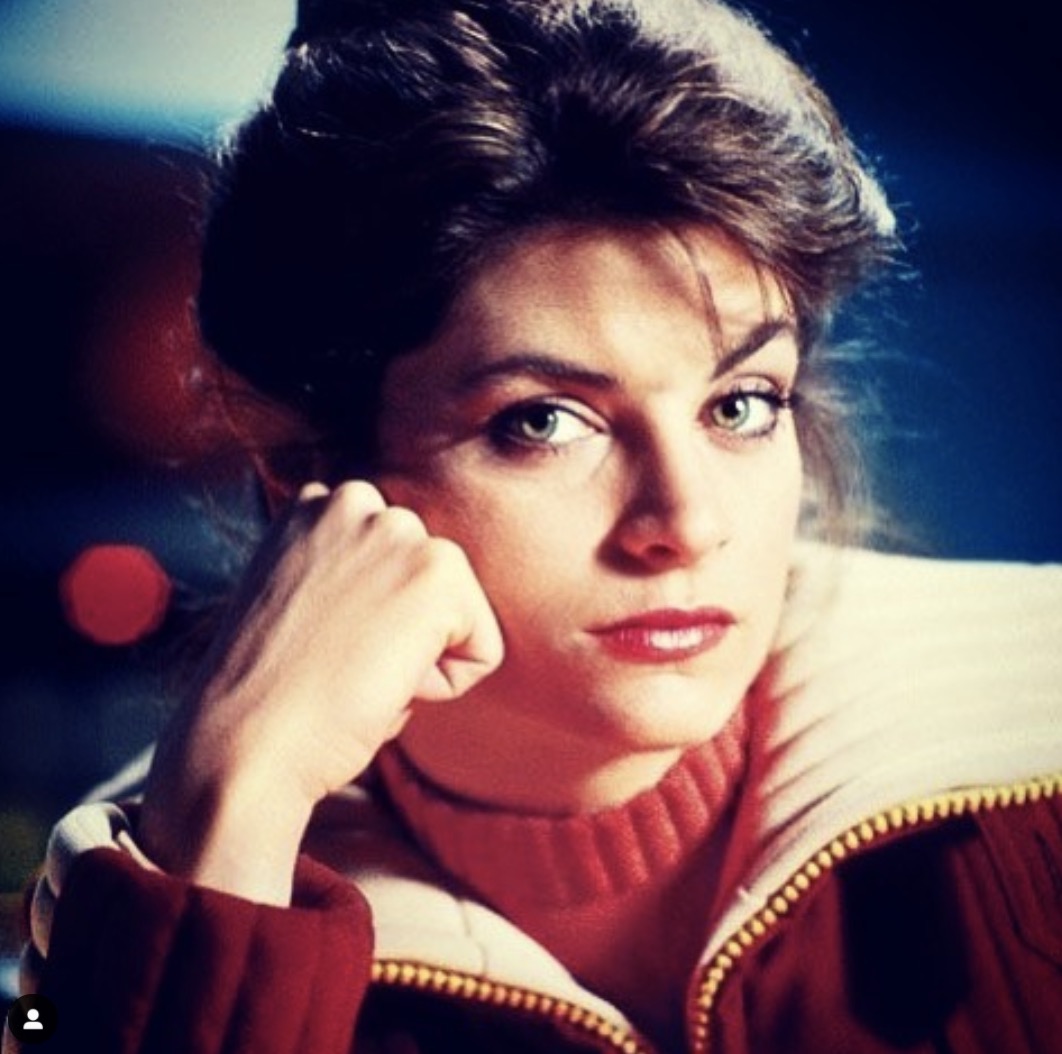 Kirstie’s long journey towards a healthy lifestyle has really been a roller coaster – for decades she has lost pound, only to gain weight again.

Maybe that’s why so many people can relate to her: most people know how difficult it is to maintain a weight you’re comfortable with.

And, like many others, Kirstie had no weight problems whatsoever when she was a young girl growing up in Wichita, Kansas.

But then something happened. 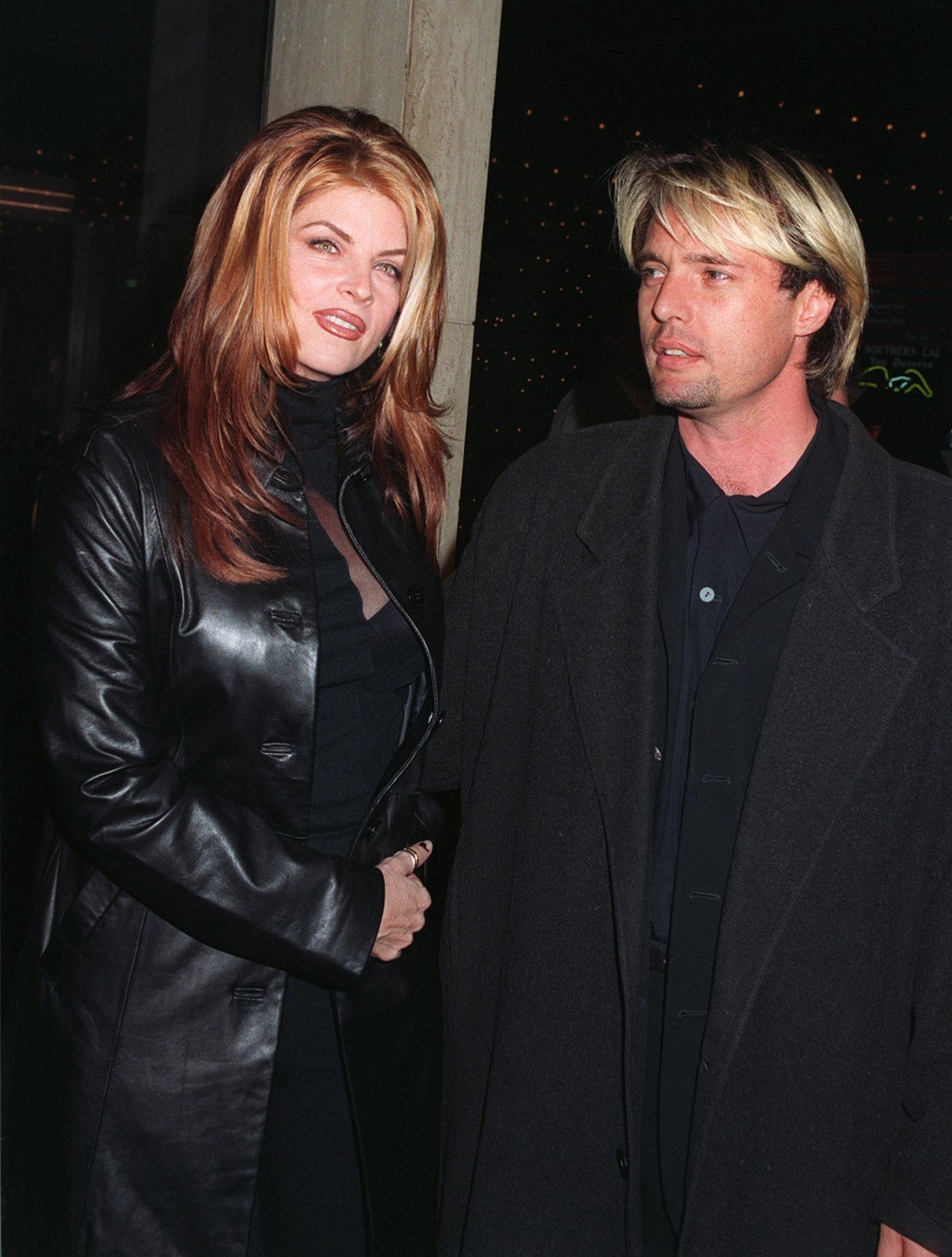 During an interview with Oprah in 2004, Kirstie opened up about when she realized she had gone up in weight.

Maybe it was that moment that gave her an idea for her new comedy series. One year after that interview with Oprah, Fat Actress premiered. 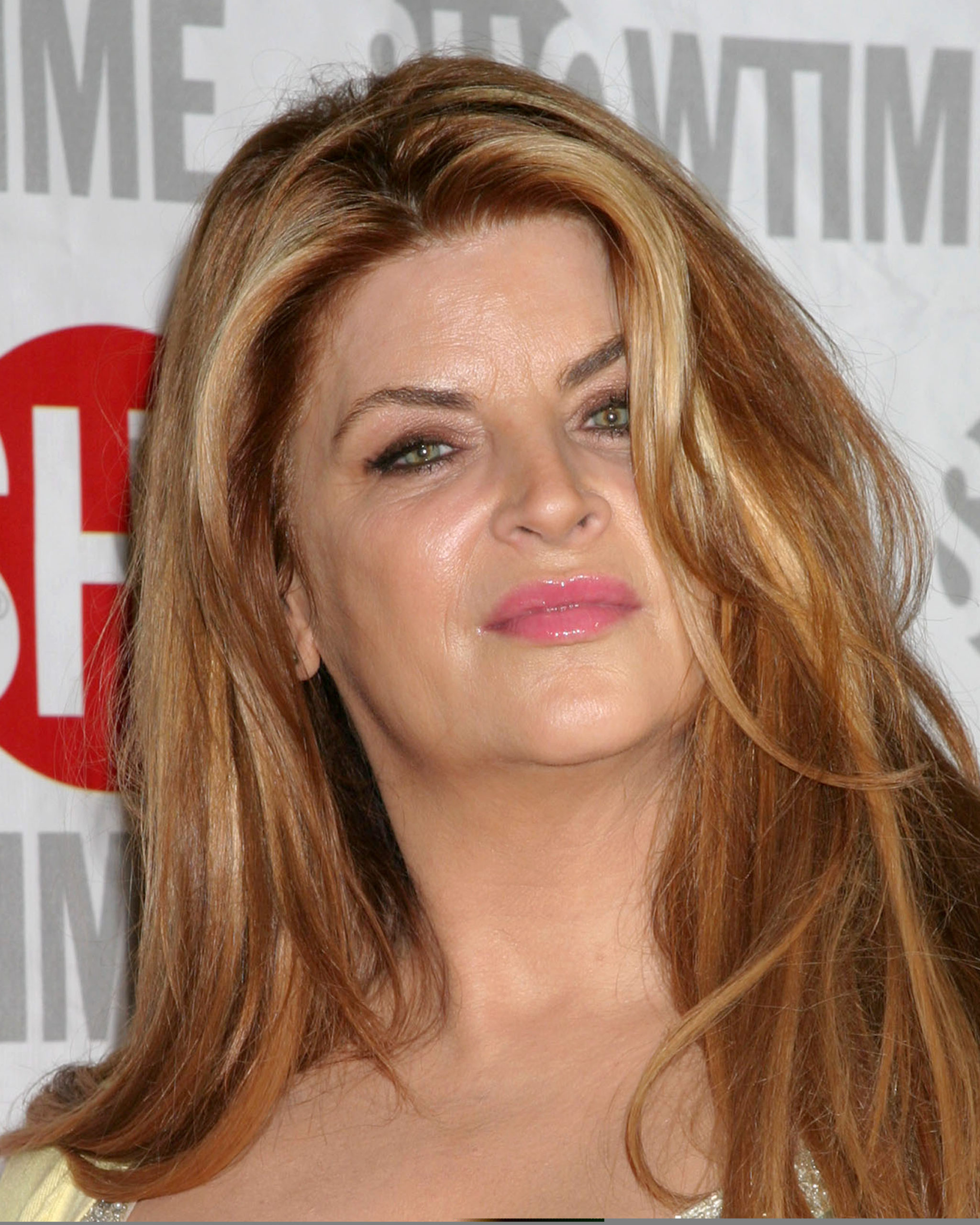 Kirstie had the lead role and the series was loosely based on her own life – it centers around an actress in Hollywood whose weight loss is the subject of every tabloid imaginable.

”I think women across the country will identify with her,” co-creator Brenda Hampton told TODAY in 2004.

“It’s difficult to lose weight and find a relationship, no matter where you live. It makes it all the more painful when you’re in the spotlight.”

The series only aired for one season – but Kirstie’s real weight problems continued. The biggest thing for Kirstie was always that she didn’t think about what she was eating – she just ate whatever she wanted to. Of course, it’s not uncommon to slip up every now and again; we all have cravings for foods that are full of sugar or salt. 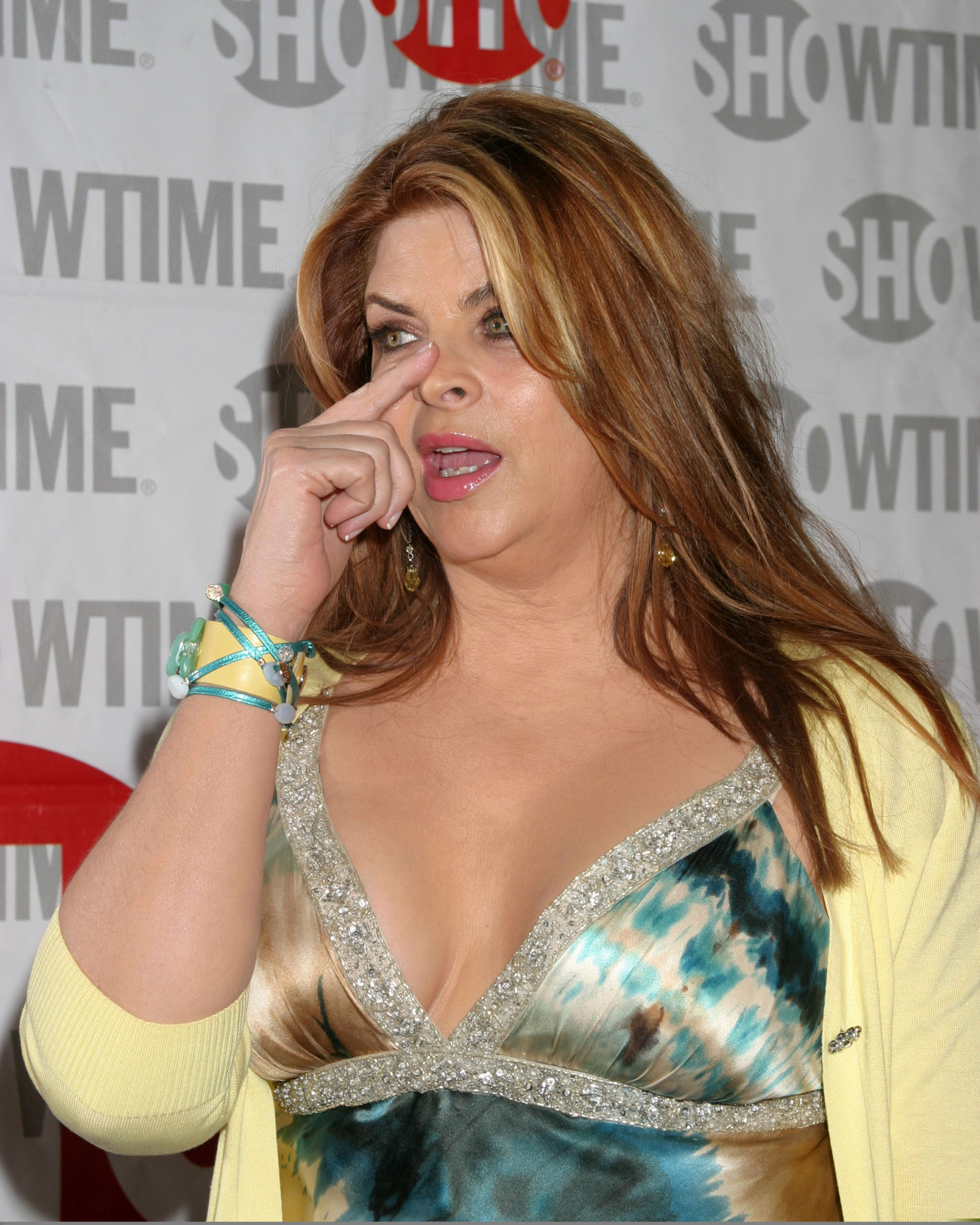 But for Kirstie, it went a little too far – she couldn’t control herself.

“I’m a very spontaneous person, and that’s how I got fat.”

Yet after getting help from weight-loss program Jenny Craig, things started to move fast. For three years, Kirstie managed to find a balance and she steadily lost weight. Thanks to the program, she dropped 75 pounds and became a spokeswoman for Jenny Craig until 2007. 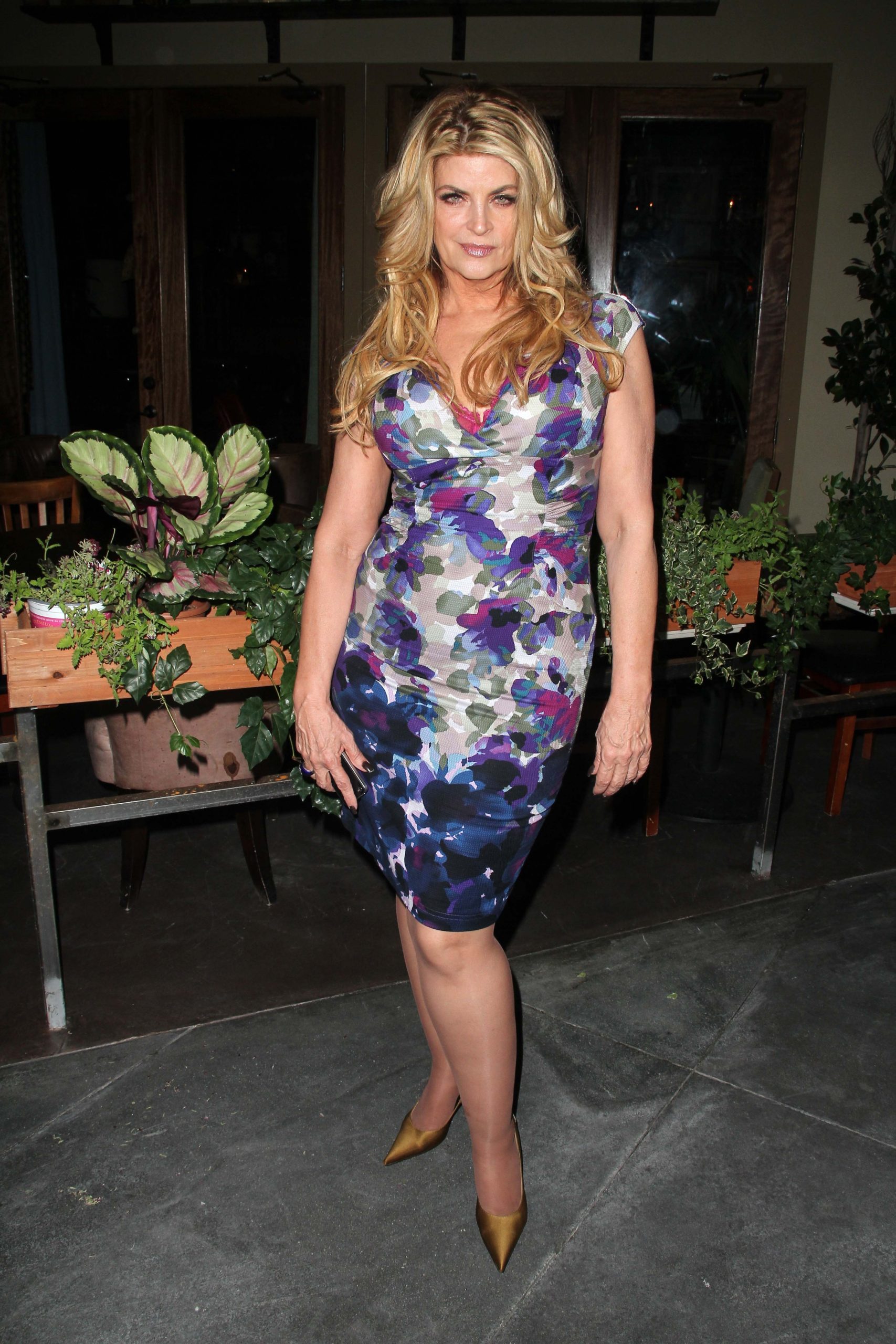 When Kirstie was cast for Dancing With The Stars in 2011, however, she had gained weight again. At the start of the show, she weighed 230 pounds, according to People.

But after the competition, she had dropped weight again – over 100 pounds disappeared as Kirstie worked extremely hard to achieve success on the dance floor. She finished in second place, along with her partner Maksim Chmerkovskiy. 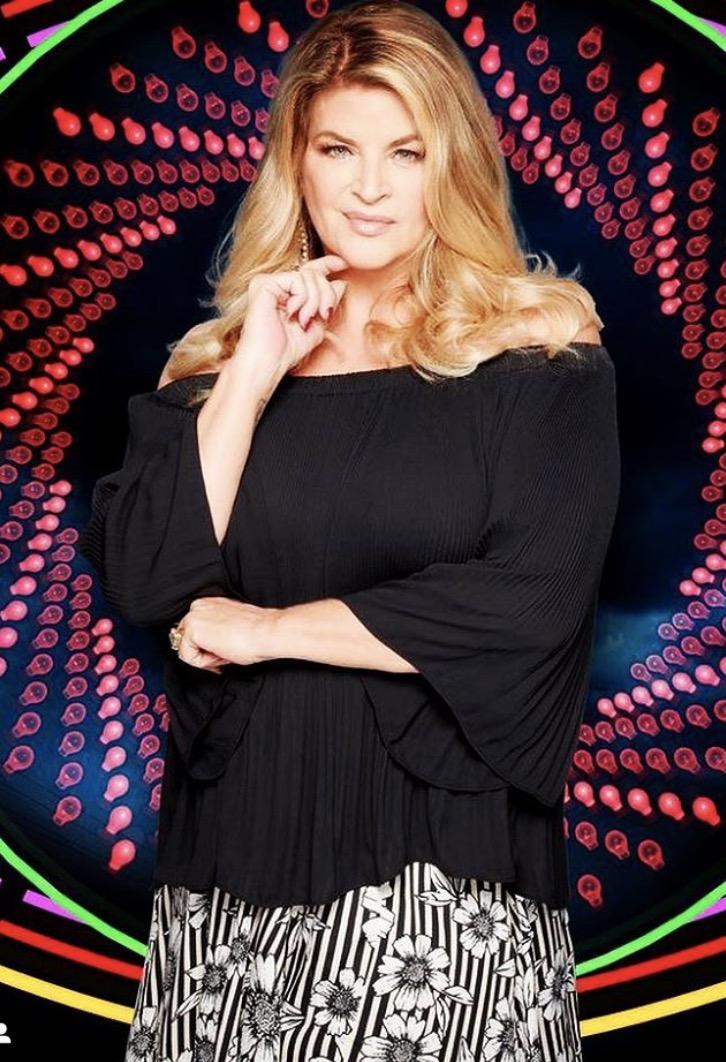 Unfortunately, critics were vocal amongst TV viewers. Some speculated that Kirstie had undergone surgery or starved herself to get in shape for the program. Kirstie responded to the haters on Twitter:

“NO surgery, NO flippin lasers, NO barfing, NO starving … Jeez … my products, organic food, dance,” she tweeted a few months after she wrapped the show. 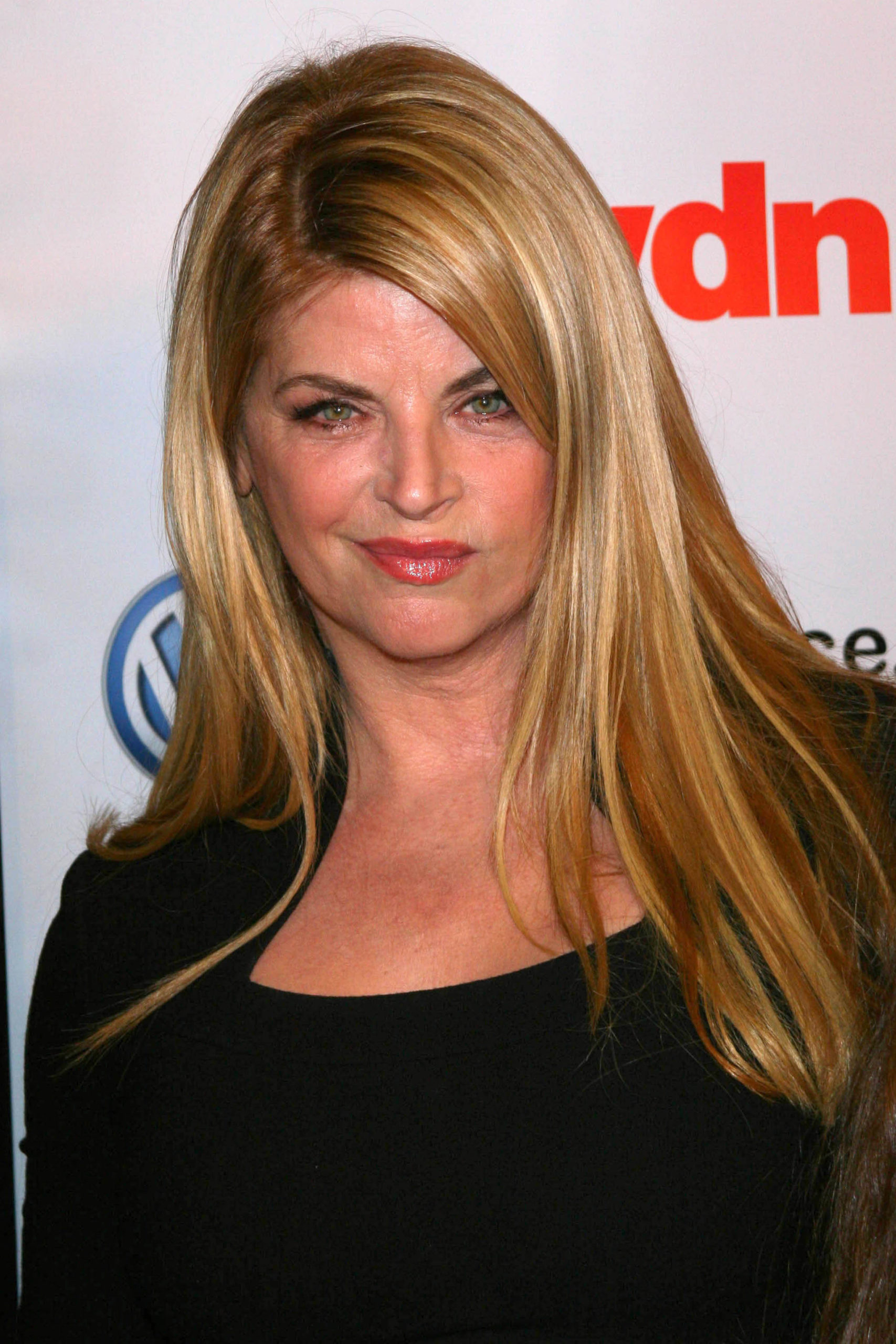 After a long pause with Jenny Craig, Kirstie returned to the program in 2014.

“Losing weight is losing weight, but just because you’re skinny does not mean you’re happy. “

Her second stay with Jenny Craig meant that Kirstie lost 50 pounds and her focus changed entirely. 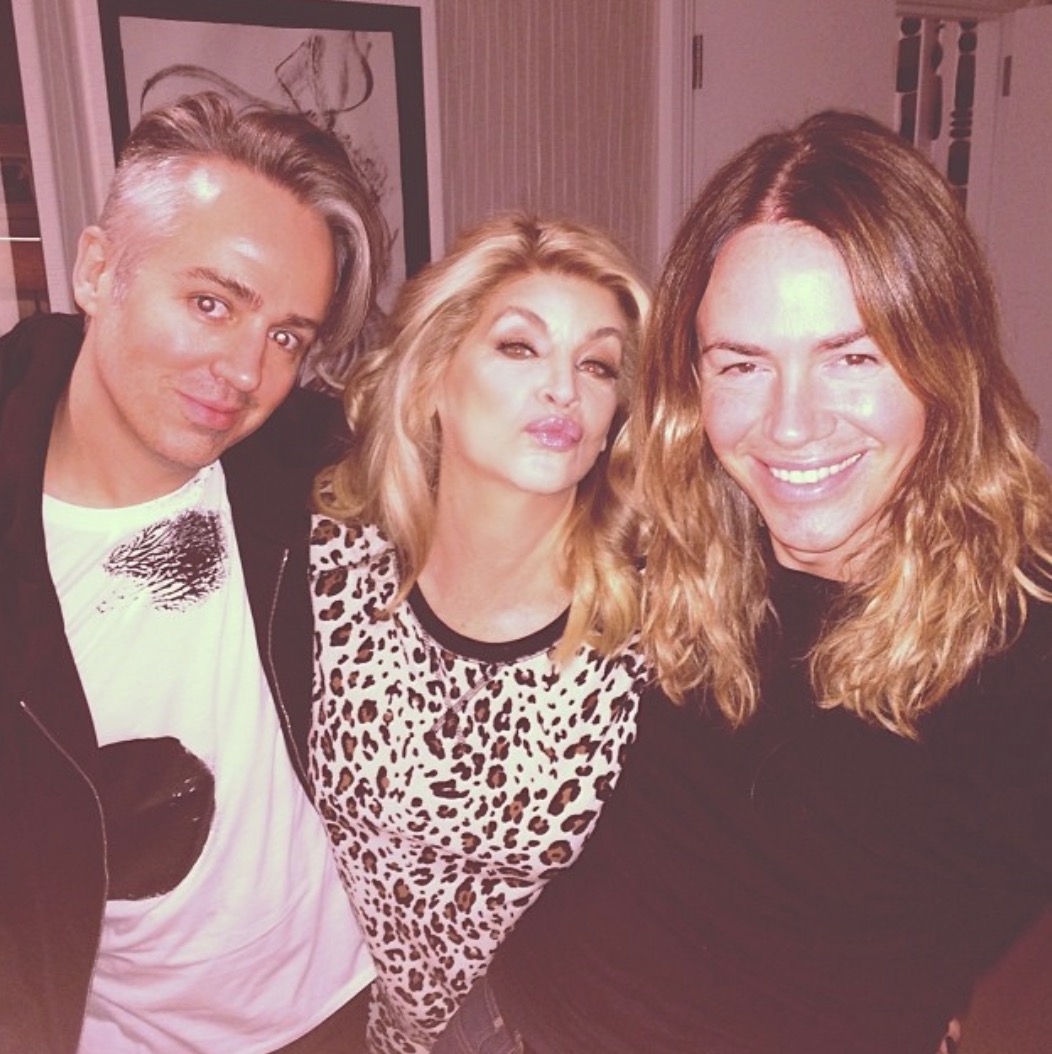 “I’m much more disciplined,” she told the magazine.

“I love sugar cookies that are frosted with Santa’s faces and trees, so I did not order any and I did not have any. My friends were dismayed because I usually give them out as gifts.” 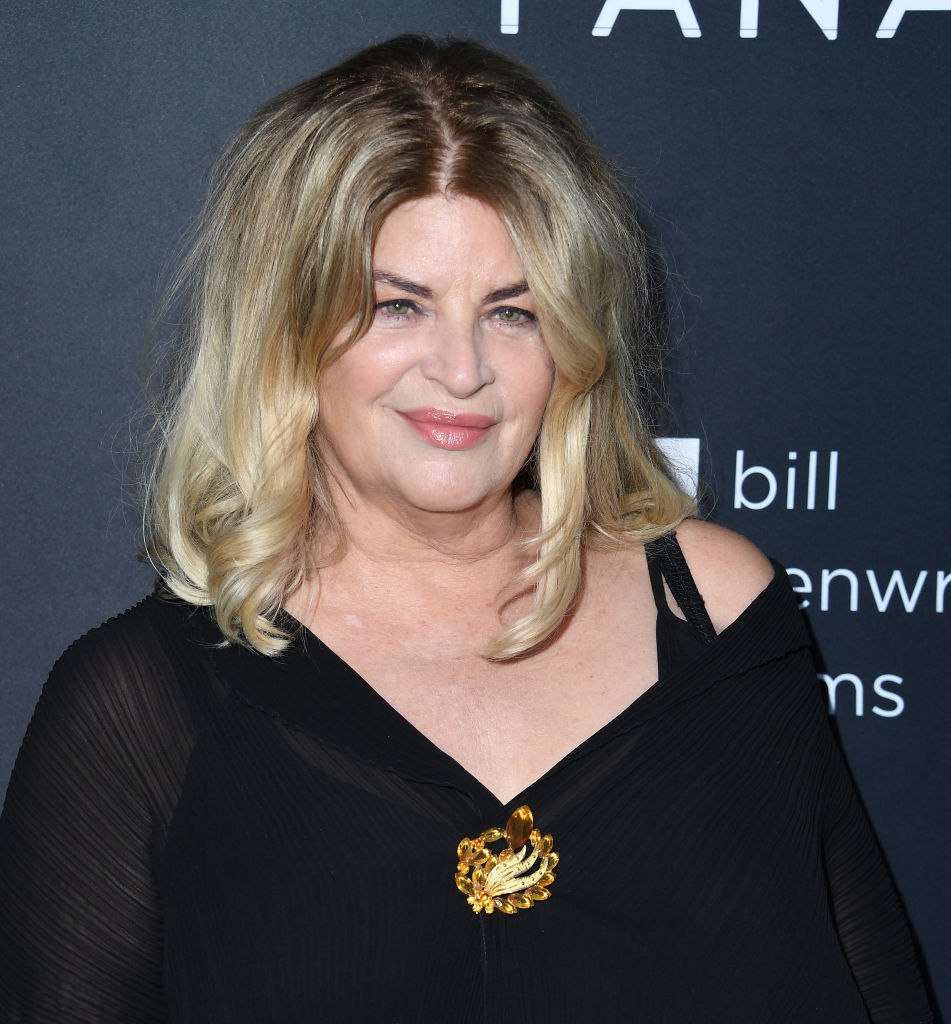 Unfortunately, Kirstie was diagnosed with Lyme disease last year and that has made it an even bigger challenge to maintain a healthy weight. But she is willing to do what it takes – because she knows she feels so much better when she’s not overweight.

”I know when I’m on the thinner side, I love the way I feel. I have more energy,” she said in podcast The Dan Wootton Interview. 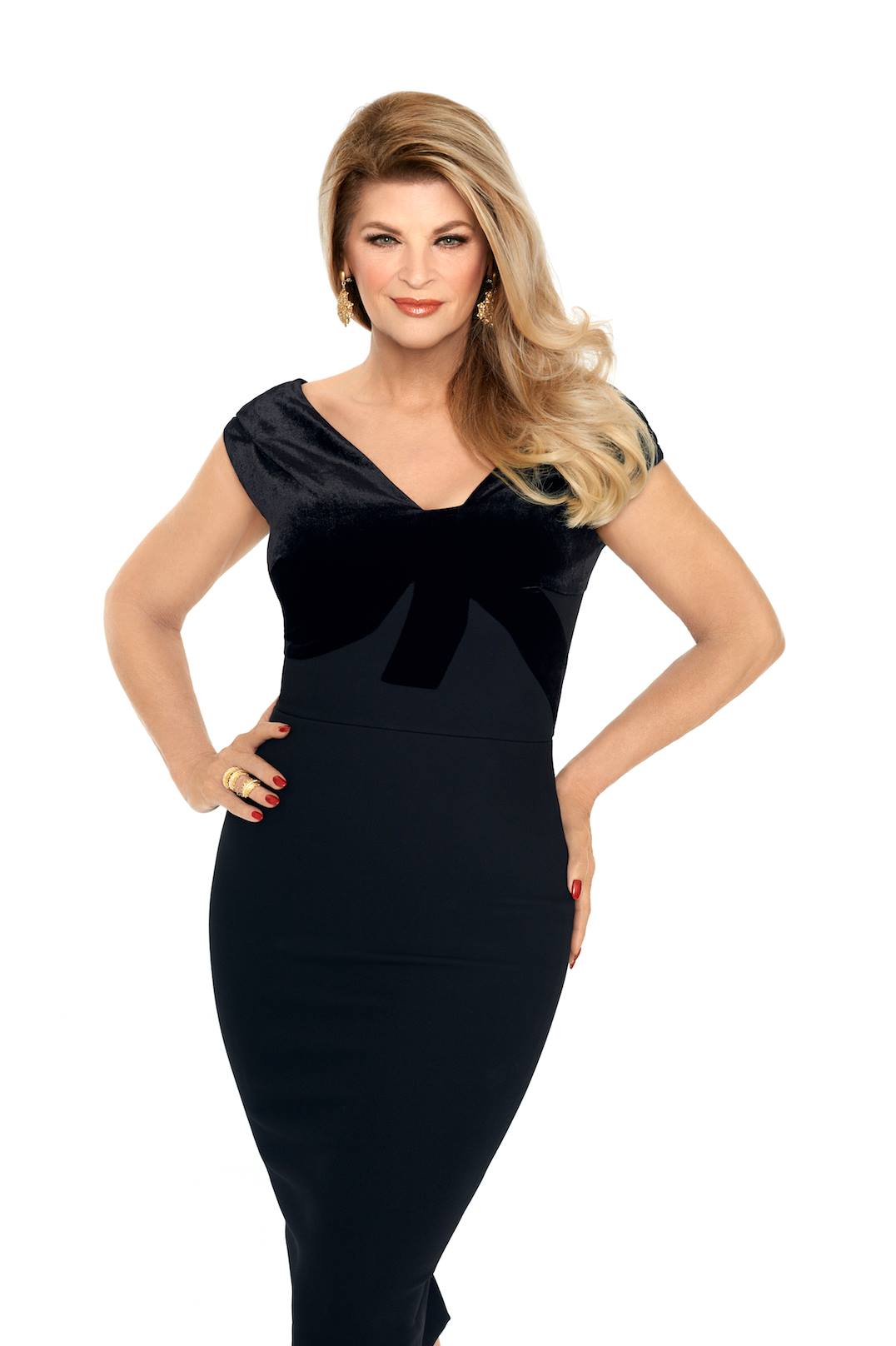 Everyone is beautiful in their own way, and you shouldn’t care what the people around you think about your looks. Size should never be an issue; the issue lies with the size of the ego and eyeballs of the observer.

At the same time, it’s obviously good to live a healthy life. Kirstie has really gone through a lot during her weight loss journey and I’m so inspired by her will and openness about the challenges of losing weight.

Personally, I think she looks beautiful – no matter what the scales say!

Good luck in the future Kristie!

‘She was as happy as ever’: Betty White’s assistant shares ‘one of the last’ photos of her on 100th birthday
Adalia Rose Williams: The girl with rare Early-Aging disorder dies, age 15