Josh Duggar broke down and mouthed his first words after his guilty verdict as he was led away in handcuffs. His comment is raising eyebrows…

It comes as he was found guilty of receiving and possessing indecent images of children. 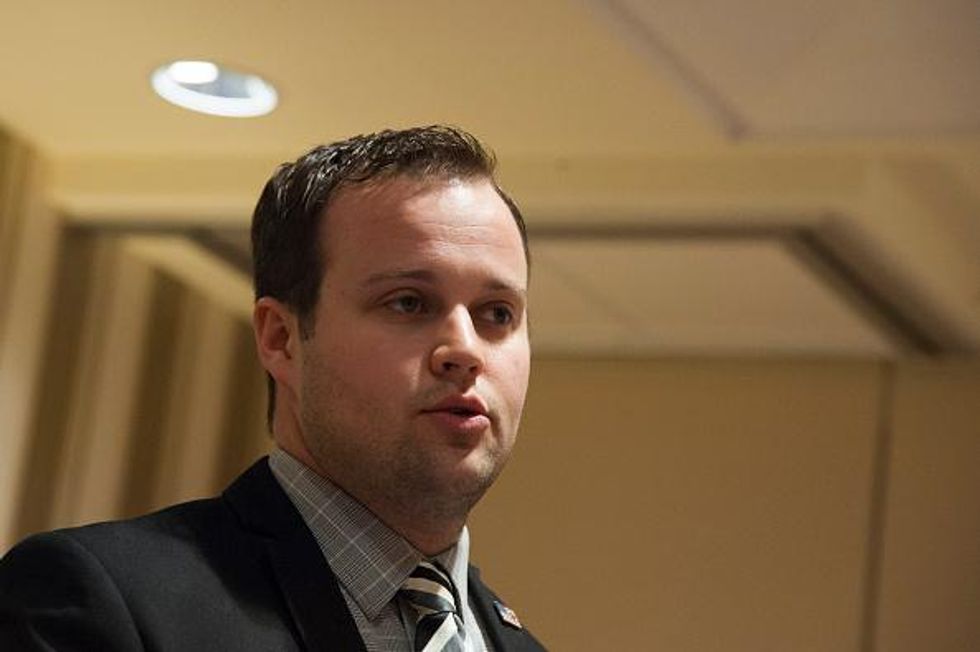 Scroll on to find out more… 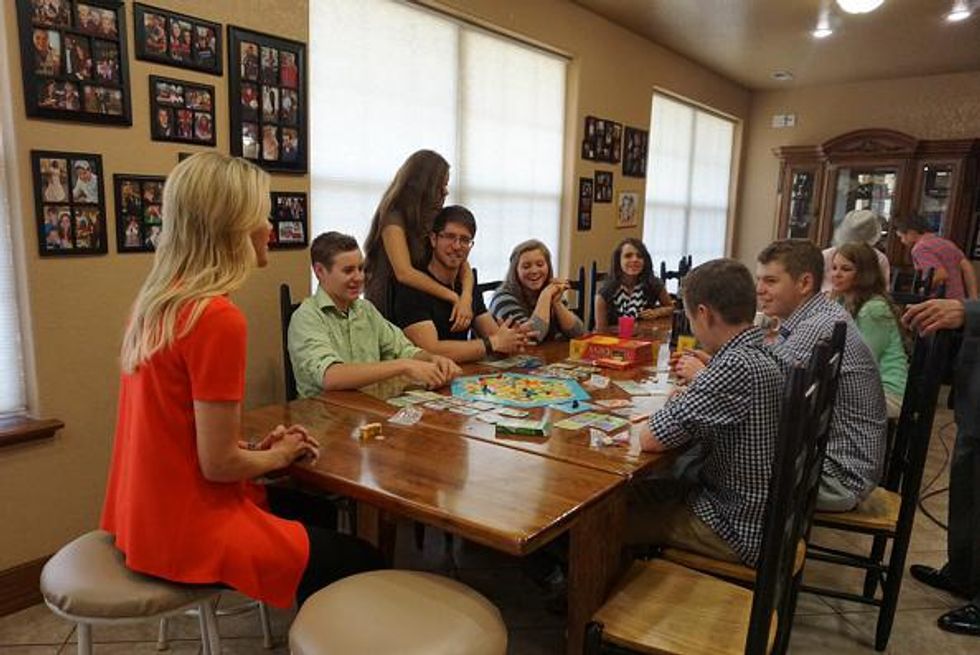 For a while the family portrayed a wholesome image…

But, there have been quite a few scandals over the years.

So much so that TLC eventually pulled the plug on the show in 2015 following Josh Duggar’s scandal involving young children.

At the time, Josh said: “Twelve years ago, as a young teenager. I acted inexcusably for which I am extremely sorry and deeply regret.”

He continued, “We spoke with authorities where I confessed my wrongdoing, and my parents arranged for me and those affected by my actions to receive counseling.” 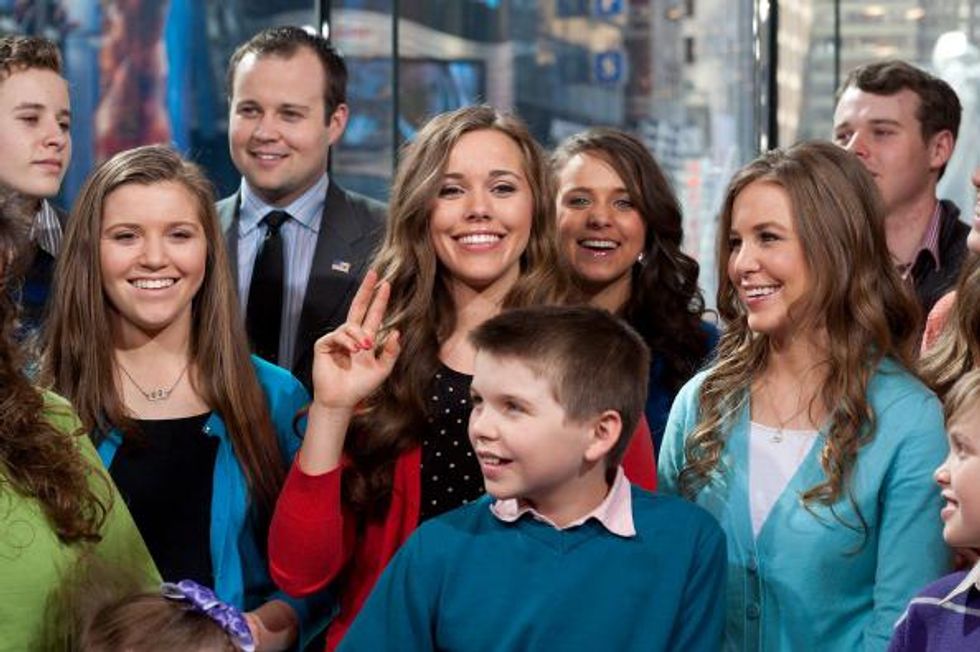 The family didn’t report the incidents until the statute of limitations passed in 2006. At the time Josh said he believed God showed him mercy and gave him redemption.

Then, earlier this year, Josh was arrested and charged with receiving and possessing indecent images of children. 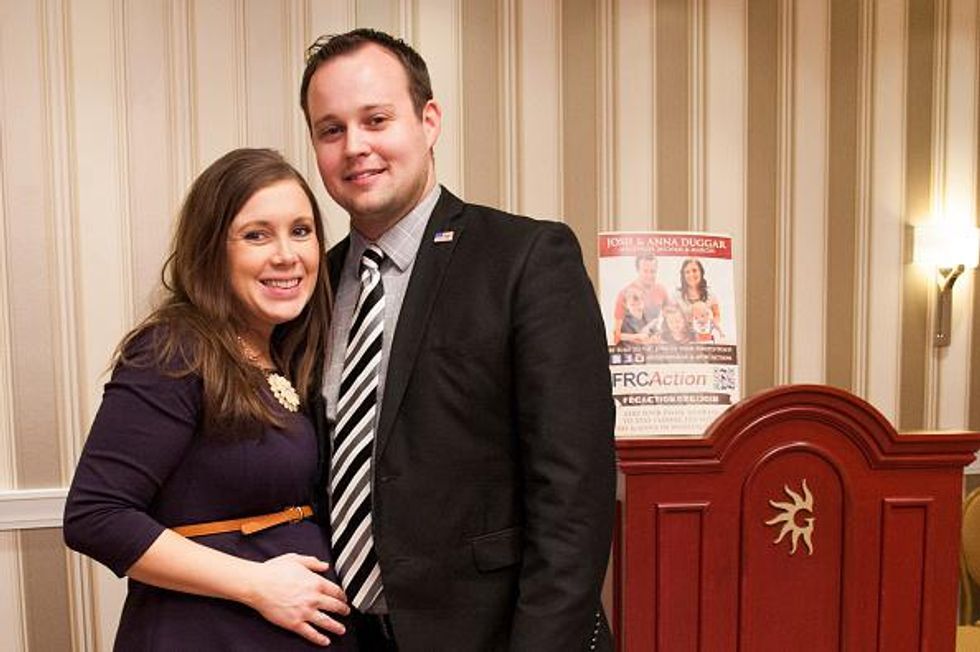 People reports that Josh was arrested as he was found to have more than 200 images of children on his computer.

Homeland Security special agent Gerald Faulkner described the things found as “in the top 5 of the worst of the worst that I’ve ever had to examine,” the Daily Mail reports. 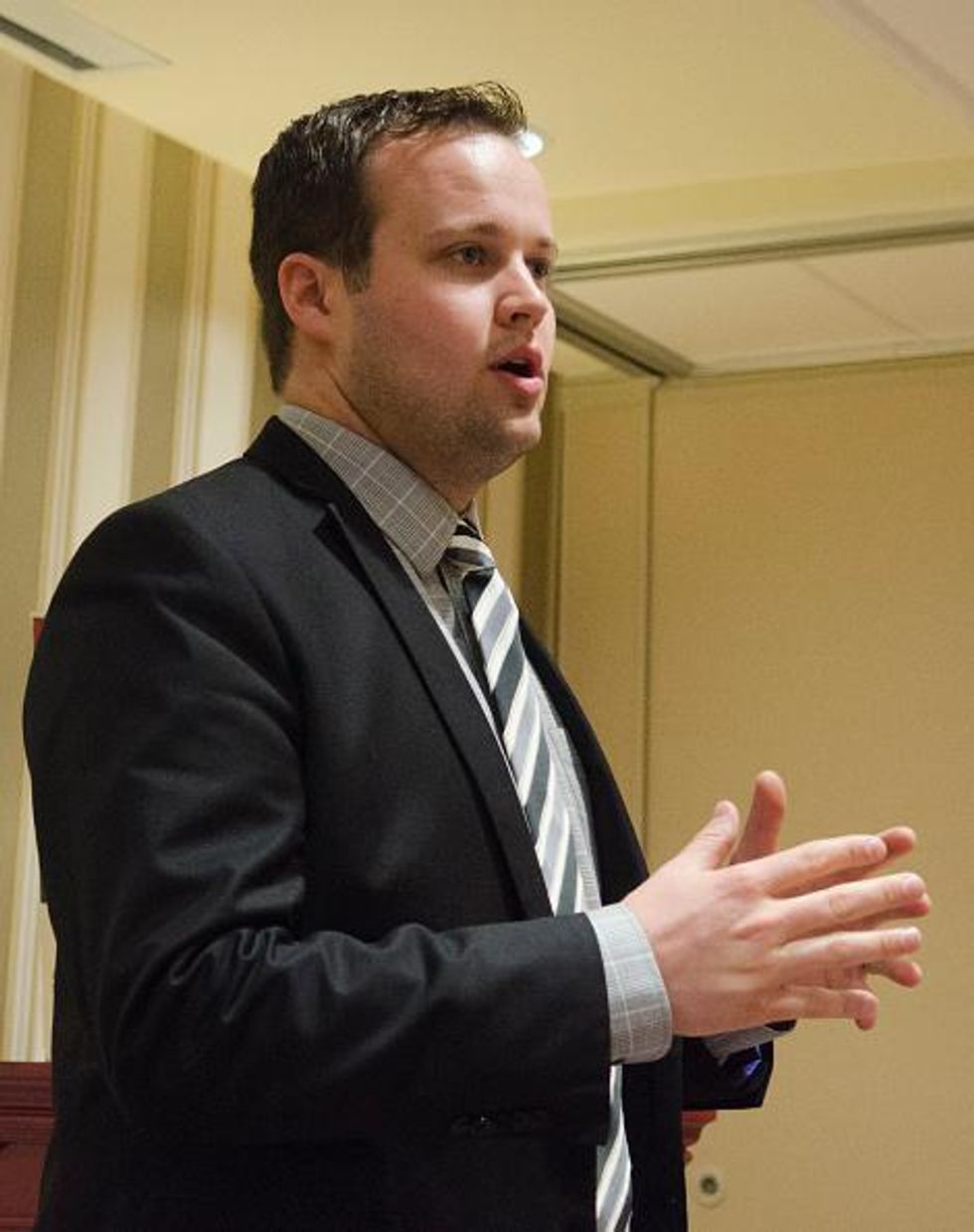 Despite the finding, Josh was granted jail release ahead of his trial…

And, he was also still permitted to have contact with his children.

After many months, Josh’s trial began at the John Paul Hammerschmidt federal courthouse in Arkansas earlier this month. 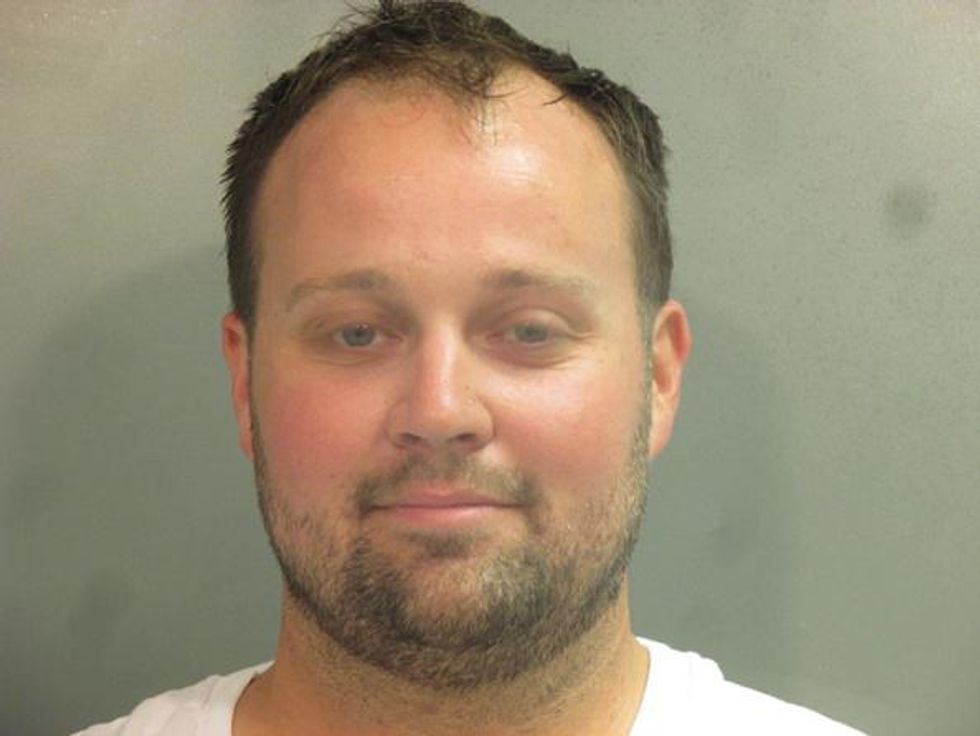 Proceedings with the trial got underway as a judge heard testimonies to determine whether previous allegations should be admitted into the trial.

Duggar’s defense asked for the trial to solely focus on the indecent material allegations. 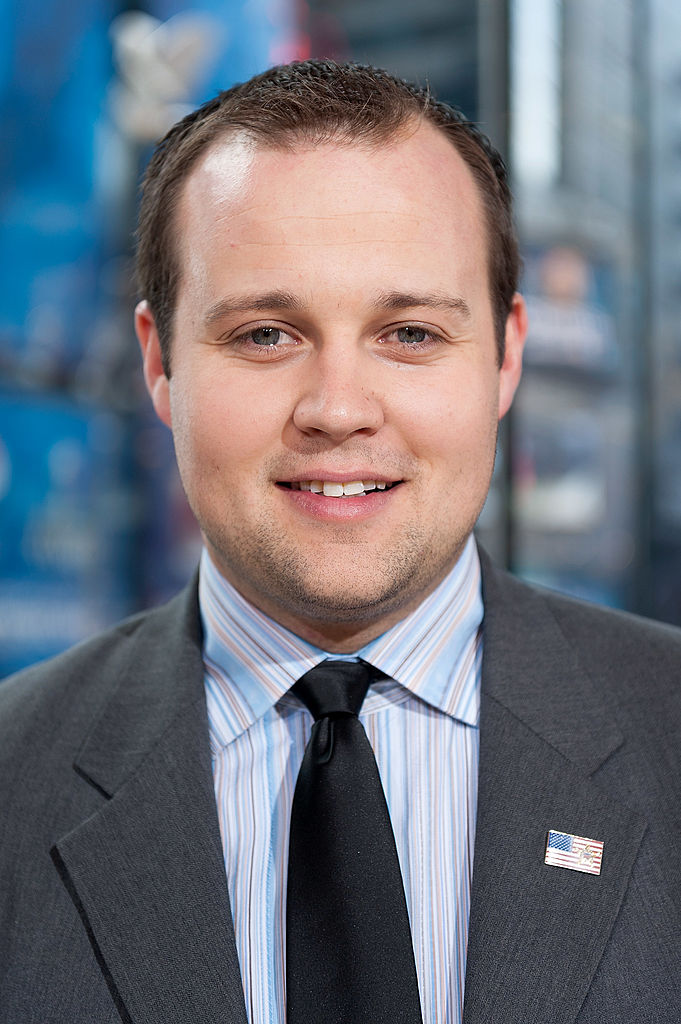 “Let’s have a trial about what actually happened in May of 2019,” attorney Justin Gelfand asked the judge, People reports.

However, the prosecution wanted to use Josh’s alleged previous admissions as evidence.

Therefore, in order to decide the judge called for a hearing in which people were called by the prosecution to testify. 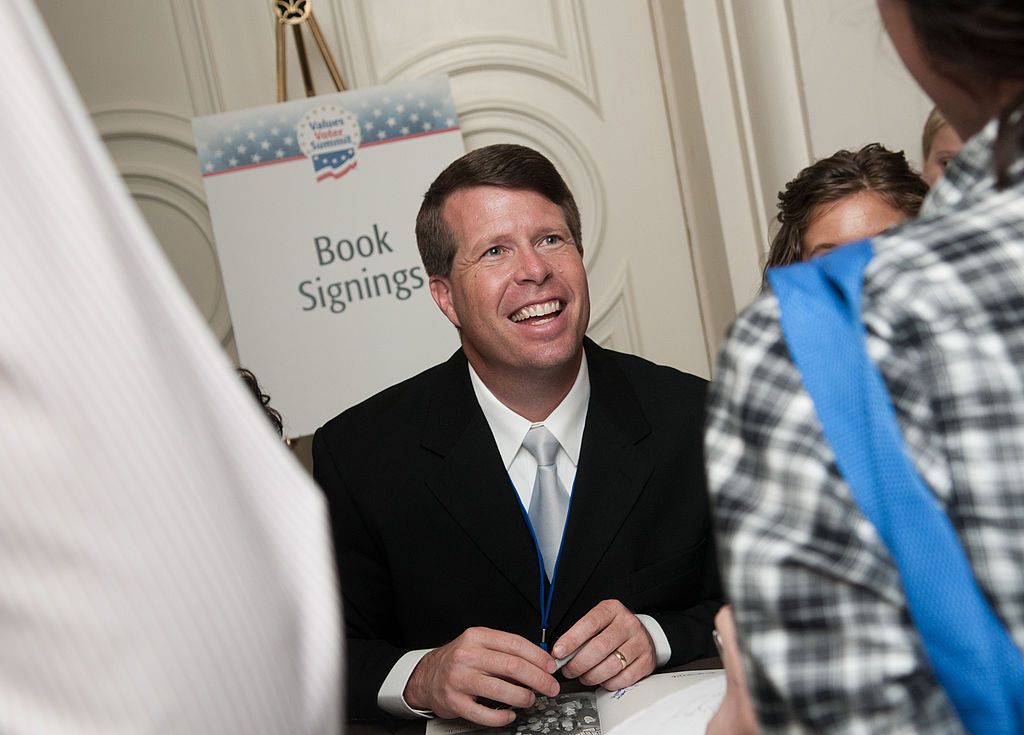 However, what he had to say was found to “be not credible.”

Jim Bob claimed in his testimony that he was unable to recall key details about the prior allegations. 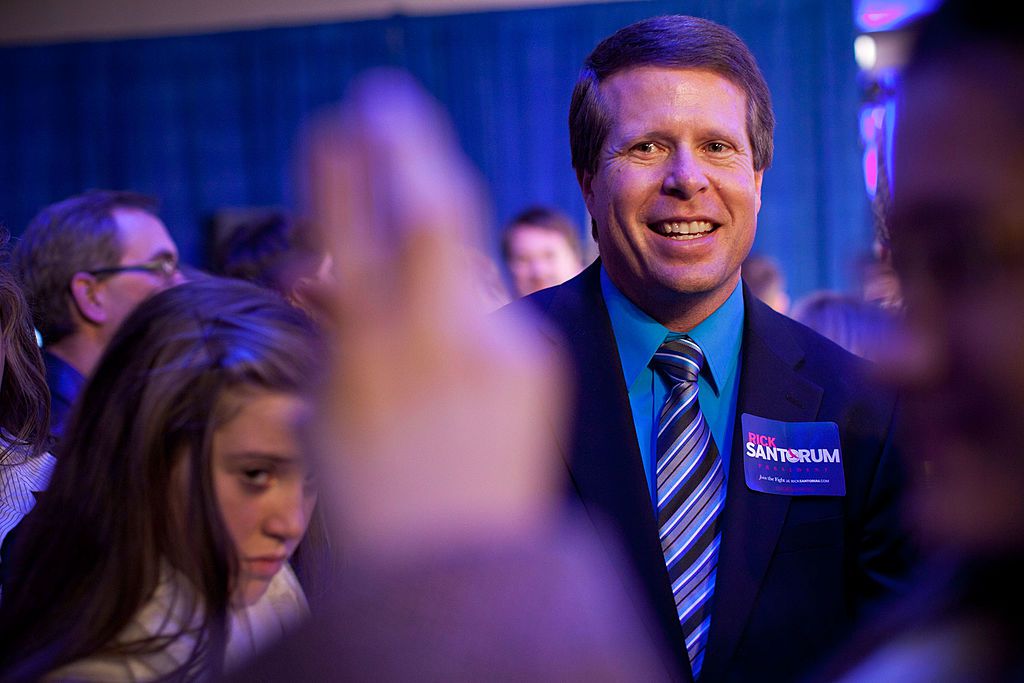 And as a result, Judge Timothy L. Brooks, deemed his “memory to be not credible.”

“The Court found Mr. Duggar’s selective lapse in memory to be not credible; he was obviously reluctant to testify against his son,” Brooks said, People reports.

After hearing other testimonies, Brooks ruled that the allegations from Josh’s previous scandals could be used as evidence by the prosecution in his current trial. 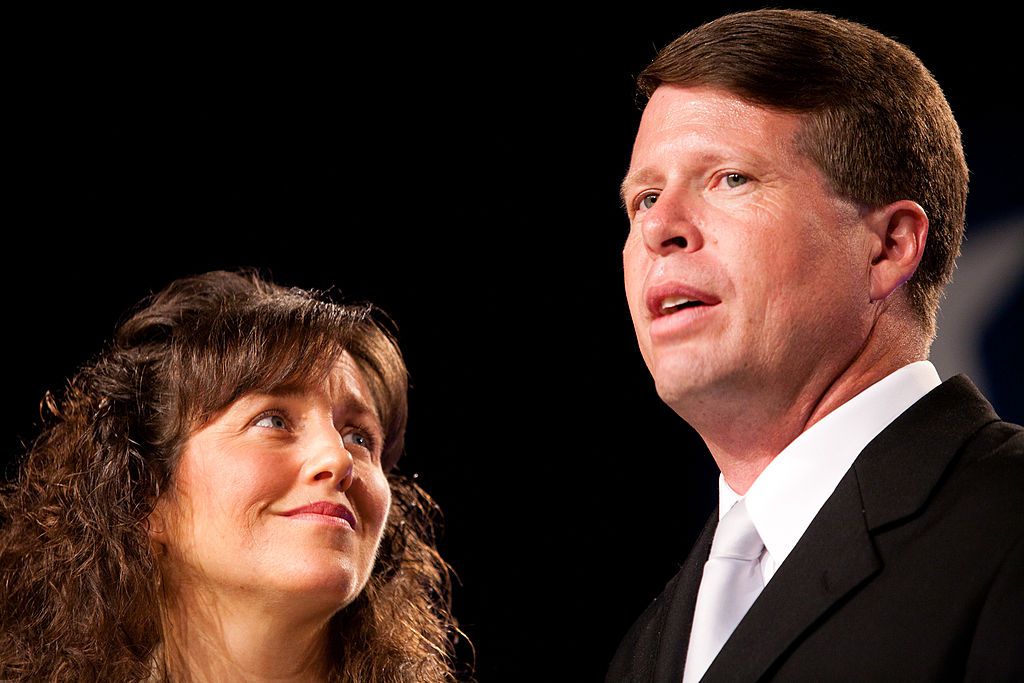 The outlet reports that Brooks wrote in his ruling: “The Court finds, based on the Government’s proffer of evidence at the hearing, that the prior acts allegedly committed by Defendant in 2002 and 2003 are clear and compelling.”

“The child victims, in this case, are approximately the same ages as the victims of Defendant’s hands-on offenses.” 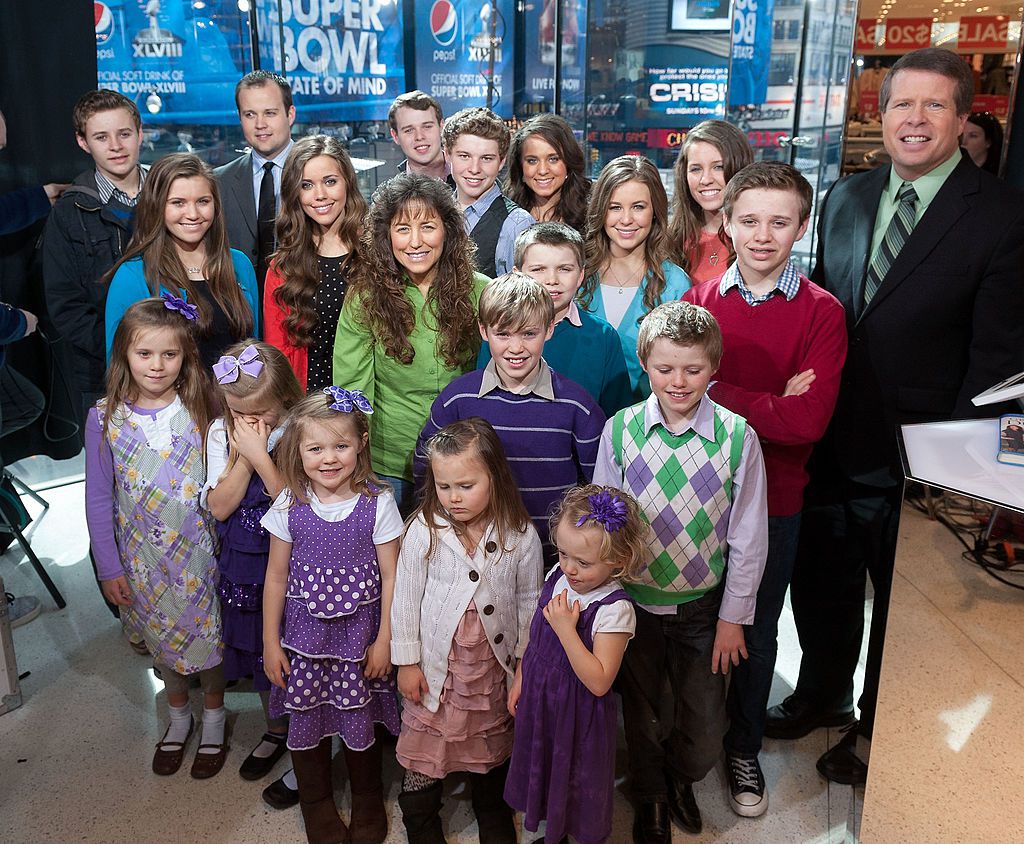 “Accordingly, the prior act evidence is probative of Defendant’s interest in underage children and his propensity for exploiting young girls.”

Then after a difficult few weeks a decision was finally made.

#BREAKING the verdict is in after hours of deliberation.

The jury has found #JoshDuggar GUILTY on both charges of receipt and possession of child pornography. #NWANews pic.twitter.com/piP2bMrzT3

After the jury deliberated for hours, they returned to find Duggar guilty of both of receiving and possessing.

The guilty verdict means Duggar now faces up to twenty years in prison and fines of up to $250,000, the Daily Mail reports.

Throughout much of the trial, Duggar remained composed and showed little emotion… 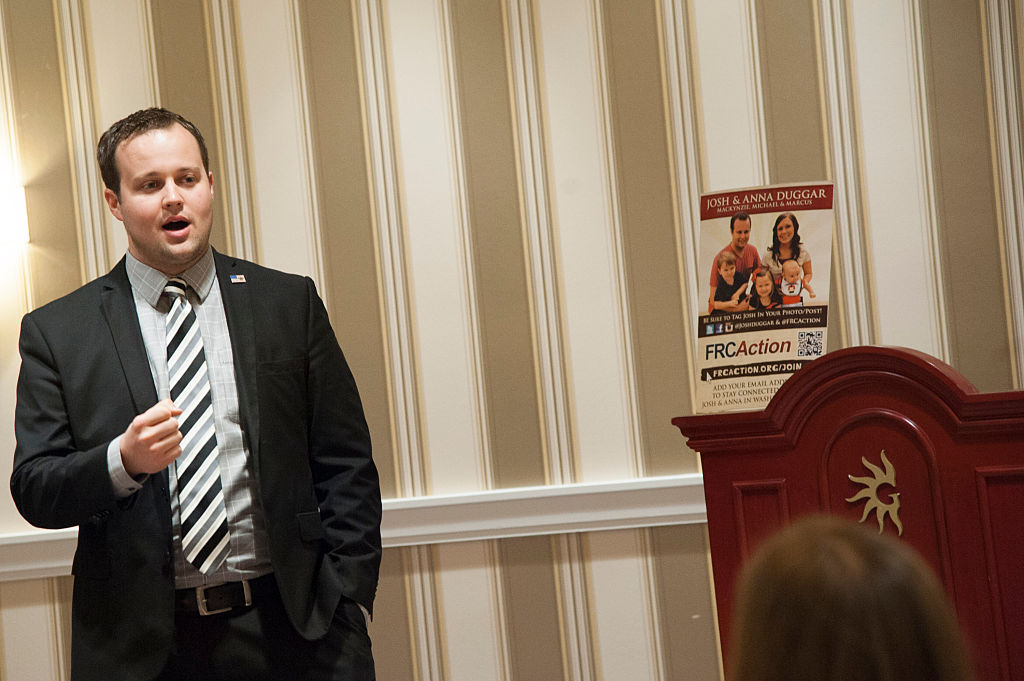 Even as the jurors were asked to confirm their decisions.

Duggar maintained this until he was led away in handcuffs when he broke down in tears and mouthed a message to his wife.

But people don’t have sympathy for him…

As marshals put Duggar into handcuffs, he was given a few seconds near to his family.

Using the short amount of time, Duggar mouthed “I love you” to his wife, the outlet reports.