Jim Carrey disagrees with how Will Smith’s outburst at the Oscars was immediately handled in the room Sunday night.

During the ceremony held at the Dolby Theatre, Will walked onstage and struck comedian Chris Rock for making a joke about his wife Jada Pinkett Smith. Back at his seat, Will shouted to Rock, “Keep my wife’s name out of your f—–g mouth!” then remained seated at his table. Later in the show, he was announced as the Best Actor winner, and returned onstage amid a standing ovation to deliver a tear-filled speech.

While speaking with CBS Mornings’ Gayle King about his new movie Sonic the Hedgehog 2, Carrey, 60, gave his thoughts on what unfolded, saying he felt Hollywood is “spineless” for applauding Will after what had transpired.

“I was sickened. I was sickened by the standing ovation. I felt like Hollywood is just spineless, en masse. It really felt like, ‘Oh, this is a really clear indication that we’re not the cool club anymore,” said Carrey when asked. 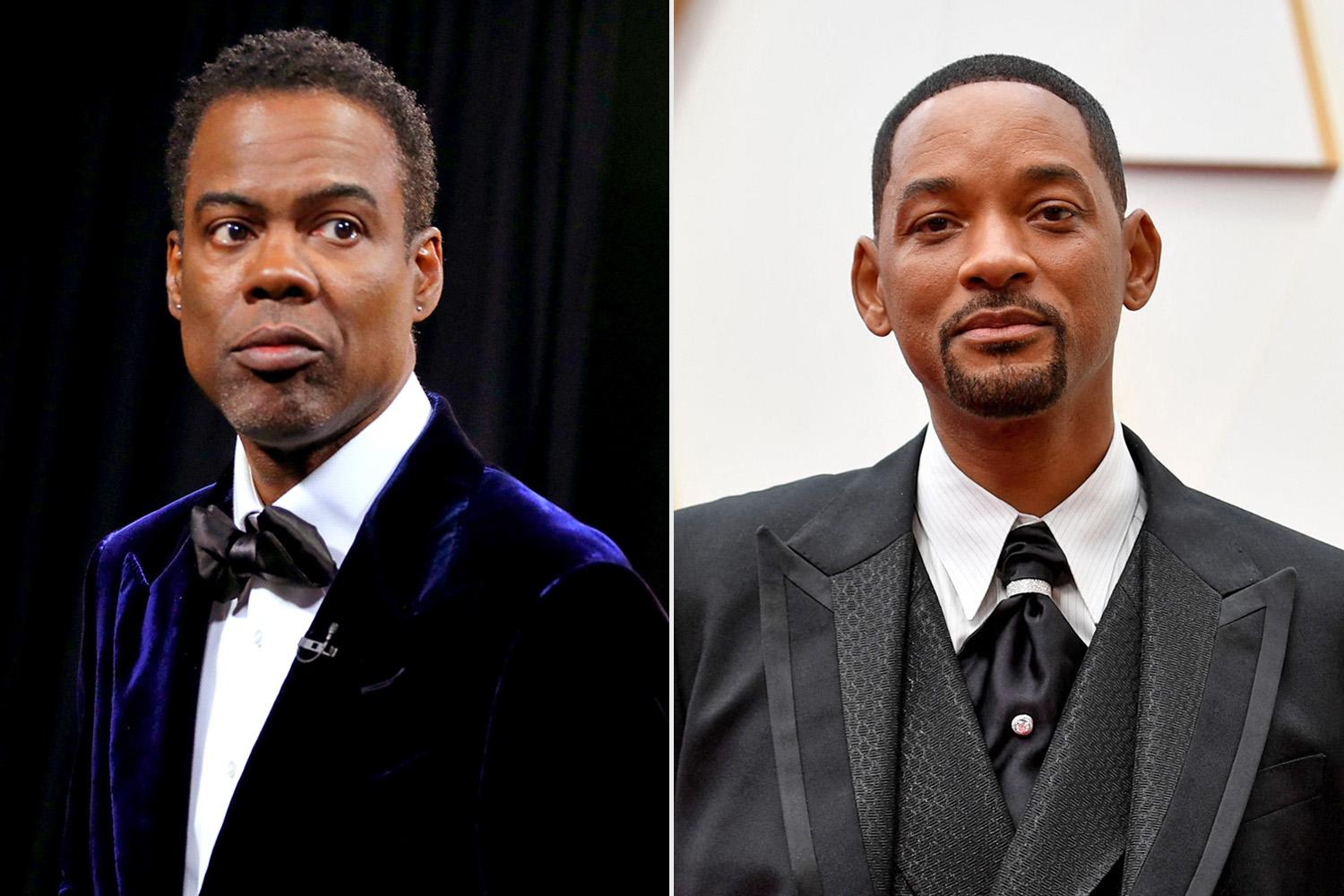 As for Rock not choosing to file assault charges, Carrey said he “would’ve announced this morning that I was suing Will for $200 million, ’cause that video is gonna be there forever. It’s gonna be ubiquitous. That insult is gonna last for a very long time.”

“If you wanna yell from the audience and disapprove or show disapproval or say something on Twitter or whatever — you do not have the right to walk up onstage and smack somebody in the face because they said words,” he said.

“You can’t plan for something like this and make a split-second decision that needs everyone’s buy-in, and in any iteration that would have consequences,” the source said.

Carrey speculated that the “selfish” outburst “came out of nowhere because Will has something going on inside him that’s frustrated, and I wish him the best, I really do. I don’t have anything against Will Smith. He’s done great things. But that was not a good moment.”

Will publicly apologized in a statement on Monday, admitting that he was “out of line” and “wrong.” He called himself a “work in progress.”

Will Smith issued an apology on Instagram, after slapping Chris Rock on the Oscars stage Sunday night.

“I am embarrassed, and my actions were not indicative of the man I want to be,” it read, in part. pic.twitter.com/1ZrJdarrLB

“Violence in all of its forms is poisonous and destructive. My behavior at last night’s Academy Awards was unacceptable and inexcusable,” he said. “Jokes at my expense are a part of the job, but a joke about Jada’s medical condition was too much for me to bear and I reacted emotionally.”

“I would like to publicly apologize to you, Chris. I was out of line and I was wrong. I am embarrassed and my actions were not indicative of the man I want to be,” he added. “There is no place for violence in a world of love and kindness. I would also like to apologize to the Academy, the producers of the show, all the attendees and everyone watching around the world. I would like to apologize to the Williams Family and my King Richard Family. I deeply regret that my behavior has stained what has been an otherwise gorgeous journey for all of us.”

On Monday afternoon, the Academy said in a statement, “The Academy condemns the actions of Mr. Smith at last night’s show. We have officially started a formal review around the incident and will explore further action and consequences in accordance with our Bylaws, Standards of Conduct and California law.”

She gave birth to a beautiful, healthy and rare baby girl
Harry slammed for not attending memorial for Prince Philip, royal expert says he should support the Queen