Paul Harvey, the news commentator and talk-radio pioneer whose staccato style made him one of the United States’ most familiar voices, reached more than 24 million listeners at the peak of his career.

Although he was very accurate on everything he had to say, no one could imagine that his famous words from 54 years ago would become the reality of today.

I read this today and thought how relevant it is.

The speech was broadcast by legendary ABC Radio commentator Paul Harvey on April 3, 1965.

He starts his ‘prophesy’ by saying: If I were the Devil… and then continues discussing issues that are these days ours to face. 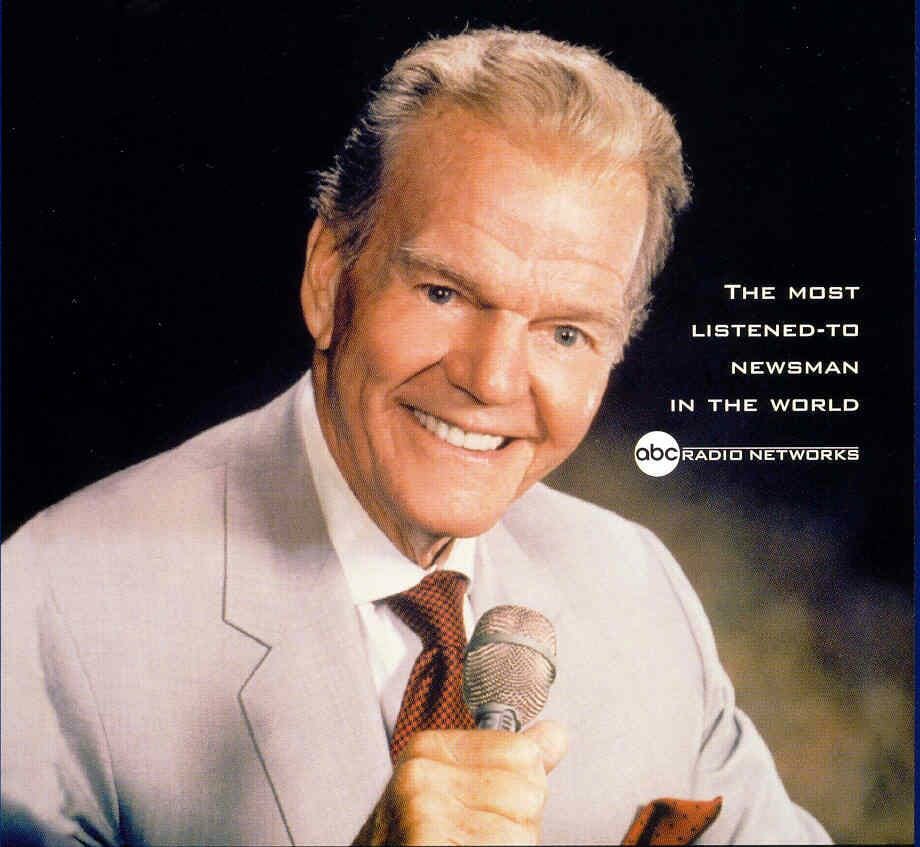 EVERYBODY should listen to this. Sad to say but Paul Harvey was spot on 54 years ago.

”If I Were the Devil If I were the Prince of Darkness I would want to engulf the whole earth in darkness.

I’d have a third of its real estate and four-fifths of its population, but I would not be happy until I had seized the ripest apple on the tree.

So I should set about however necessary, to take over the United States.

I would begin with a campaign of whispers.

With the wisdom of a serpent, I would whispers to you as I whispered to Eve, “Do as you please.”

To the young I would whisper “The Bible is a myth.” I would convince them that “man created God,” instead of the other way around. I would confide that “what is bad is good and what is good is square.”

In the ears of the young married I would whisper that work is debasing, that cocktail parties are good for you. I would caution them not to be “extreme” in religion, in patriotism, in moral conduct.

And the old I would teach to pray — to say after me — “Our father which are in Washington.”

Then I’d get organized.

I’d educate authors in how to make lurid literature exciting so that anything else would appear dull, uninteresting.

I’d peddle narcotics to whom I could, I’d sell alcohol to ladies and gentlemen of distinction, I’d tranquilize the rest with pills.

If I were the Devil, I would encourage schools to refine young intellects, but neglect to discipline emotions; let those run wild.

I’d designate an atheist to front for me before the highest courts and I’d get preachers to say, “She’s right.”

With flattery and promises of power I would get the courts to vote against God and in favor of pornography.

Then in his own churches I’d substitute psychology for religion and deify science.

And the symbol of Christmas a bottle.

If I were the Devil I’d take from those who have and give to those who wanted until I had killed the incentive of the ambitious. Then my police state would force everybody back to work.

Then I would separate families, putting children in uniform, women in coal mines and objectors in slave-labor camps.

I use to listen to Paul Harvey with my mom in the 70s. He is very accurate on everything he says. All the things he mentioned 54 years ago are exactly what’s going on NOW!

Incredible man, Incredible insight. Share this if you agree.