His part in the television series Prison Break made him famous, but at the age of 49, doctors have revealed a shocking diagnosis.

The actor Wentworth Miller has admitted online that he has autism, a condition he only recently learned he has. Fans of Miller, the actor of the well-known television series “Prison Break,” are startled and supportive for him, particularly following his announcement that he is gay in 2013. 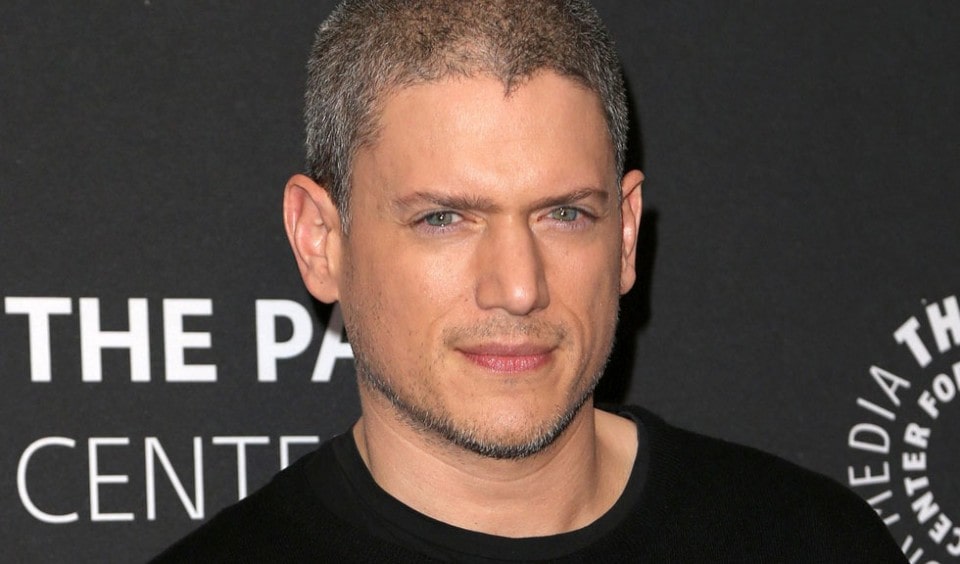 The star of the popular television series “Prison Break,” Wentworth Miller, revealed on the internet that he had autism, a condition for which he was given a diagnosis a year ago.

The actor was really astonished when he learned from doctors that he had this ailment, namely in the fall of 2020, although he expected it, especially given his previous behavior.

On his social media account, he posted a statement in the style of a confession in which he informed his followers that the coronavirus epidemic had given him “unexpected gifts.”

“This fall marks a year since I received my informal diagnosis of autism. Preceded by a self-diagnosis. Followed by a formal diagnosis. It was a long, faulty process that needed updating. I’m a middle-aged man. Not a 5-year-old. And I recognize that access to a diagnosis is a privilege that many do not enjoy “, is a fine part of Miller’s message on Instagram. 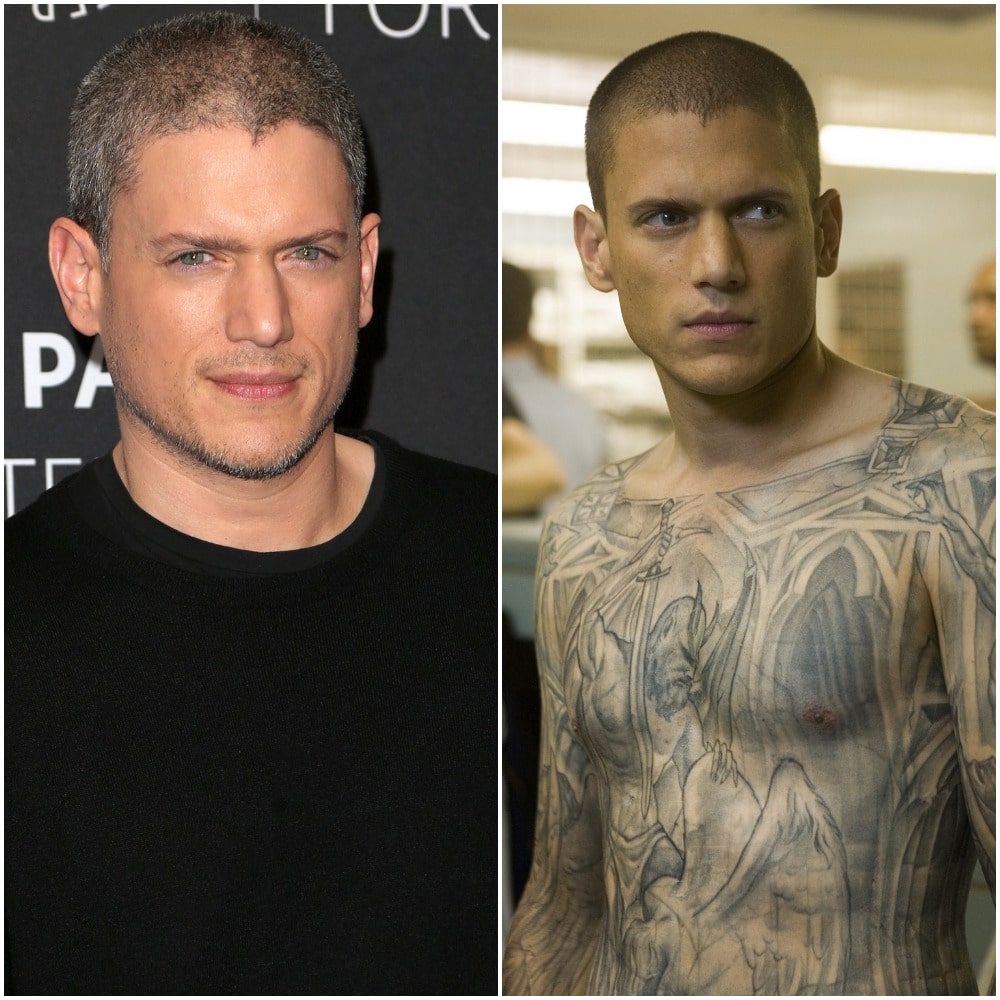 Wentworth Miller also surprised the audience in 2013 when he came out as homosexual in an open letter. He cited the country’s human rights situation as the reason for declining the offer to attend the St. Petersburg International Film Festival as a guest of honor.

Wentworth Miller was identified as having autism, a developmental disability marked by challenges with social interaction and communication as well as recurrent behaviors.

The doctor implanted a battery of some sort in her back. What this little lady witnessed in just a few minutes will stay with her till the end of all days.
The father did an amazing thing for his daughter, something that literally saved her life, and now they’ve locked him up for it!