A post went viral on Facebook recently. This post, in which a young lady describes her transition from a bar dancer to a fireman, was well received by hundreds of millions of people.

Her message is expressed by her decisions across her life as well as her challenging background. People admired her honesty and will to fight under all circumstances. The following is an exact replication of Rae Trujillo’s message: 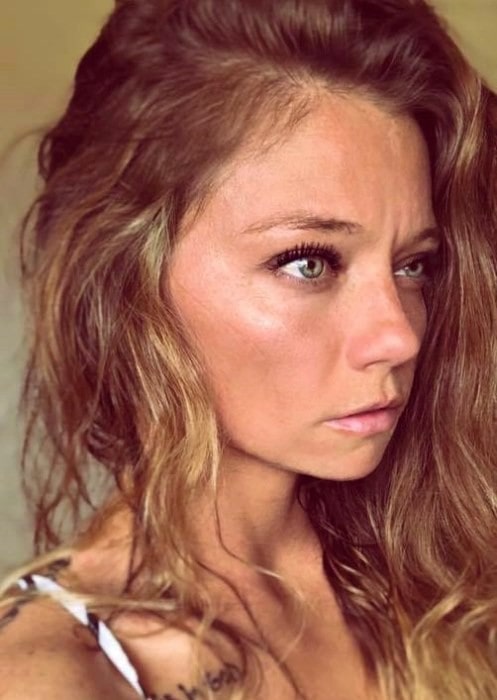 When I was 18, the Tarrant County Fire Academy turned down my application and told me I would never be a firefighter because I was a bar dancer. My ex-husband told me I was never smart enough to go to college.

My former restaurant manager told me the day I resigned that I would never be a driver. My ex-boyfriend told me I would never go to the Fire Academy.

The instructor from the Fire Academy tried to make me give up because, he said, if you were a dancer, you would stay a dancer all your life.

And today I received my first uniform. The point is, people always doubt you. Let them doubt it. The important thing is not to doubt yourself… ” 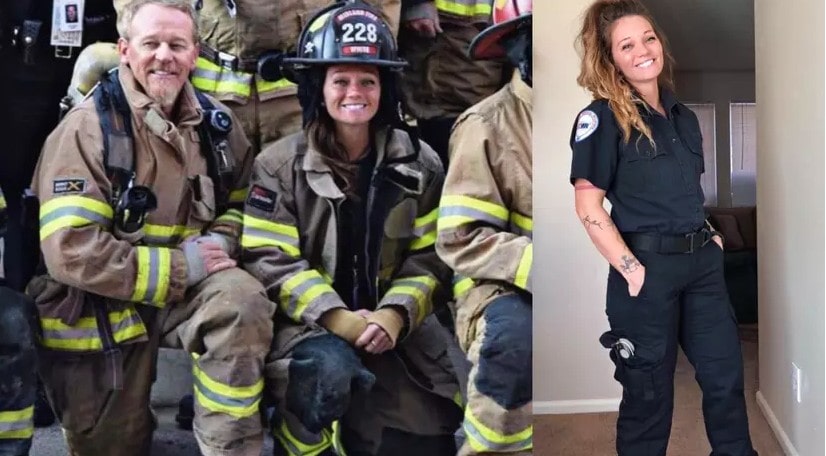 Rae Trujillo felt it was necessary to offer some explanations in reply to the numerous comments that were left on her Facebook page. She gave an explanation about how, despite criticism, she decided to work as a dancer and entered the bar.

At 18 I was a single mother, hungry, scared, I had no help. So I did what I had to do to take care of my little girl. I tried to succeed in life in more honorable ways.

But when I was earning seven dollars an hour as a saleswoman, I couldn’t do it. We had to sleep in the car. When I applied to the Fire Academy, they wanted to see my resume.

So I could find a false explanation for what I did in my spare time or I could tell them the truth. I decided to be fair. I told the truth. They looked at my application, laughed, and said they couldn’t accept me.

So life went on. I gave up on that thought. I earned money, moved with the little girl to an apartment, then gave up dancing. Instead, I became a boy, discovered art, became a welder, then a driver in a towing car.

After three years of working on road accidents, I realized I wanted more from myself. and not just for me, but for the kids. Because they deserve a mother to be proud of.

I decided to try the Fire Department again. I trained hard, I learned, then I was finally accepted. After graduating, I became a paramedic. Then I decided to move to another state so that I could work in larger units.” 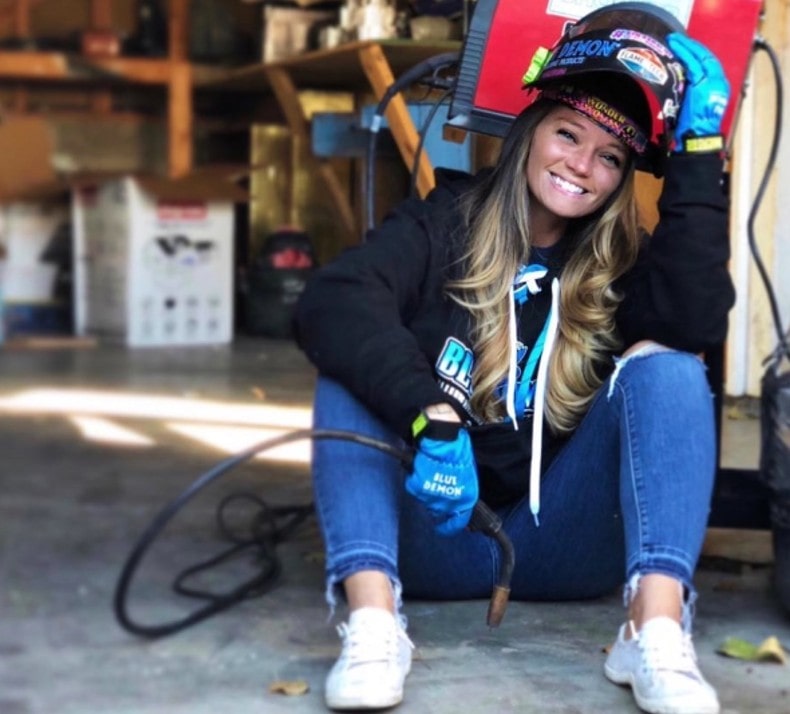 The first employment interview at a fire station is waiting for Rae, who says in the post’s conclusion that this uniform is only the start.