After visiting his GP with what he believed was flu, a Bracknell man had both of his feet and part of his leg amputated and is now seeking for aid to get back on his bike and play with his children.

James Mackey of Forest Park had been sick for a few days when his partner Ashley Jeans encouraged him to attend his doctor in mid-October.

His GP quickly summoned an ambulance and transported him to Royal Berkshire Hospital, where he was diagnosed with a sepsis strain. 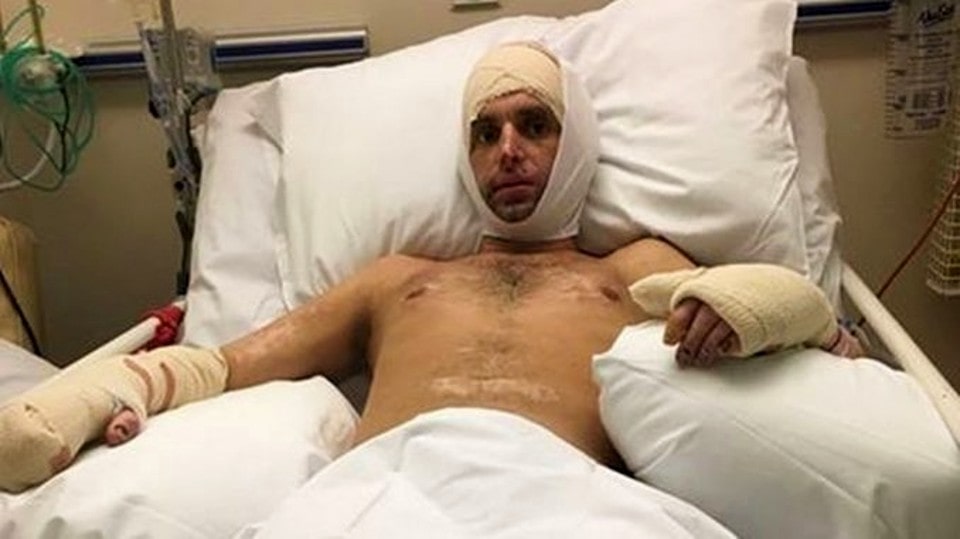 Mr. Mackey was transferred to Stoke Mandeville Hospital in Aylesbury, which specializes in intensive care, and it was discovered that his foot was infected after two weeks on a ventilator.

“On November 9, they told him he would have to amputate both his legs from the calf down,” Mr. Mackey’s sister-in-law Lucy Webb of Winnersh said of the family’s suffering.

Mr. Mackey, who is in his 30s, has been moved from intensive care to the burns ward, where he is recovering well.

His family, including Ms. Webb, is now gathering money to ensure that he can have a regular life after he is released from the hospital. 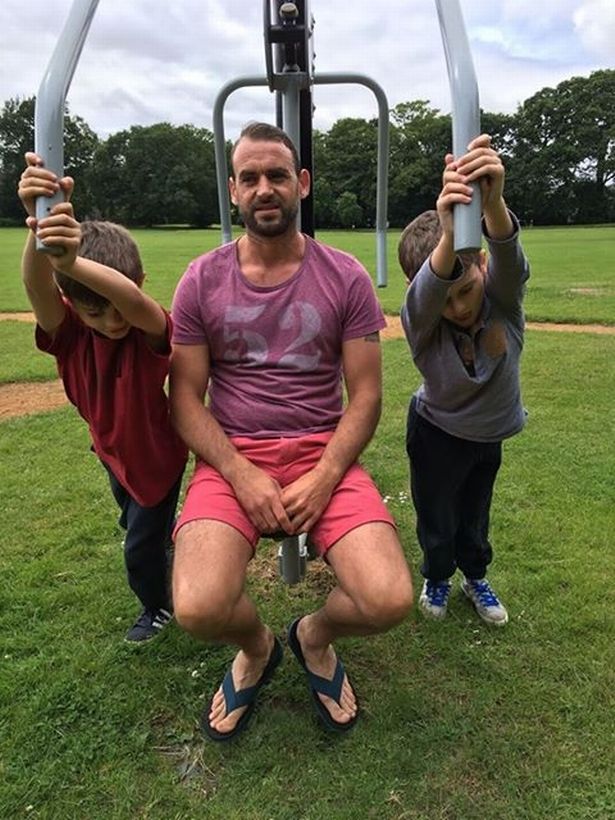 “All he wants to do now is get back on his feet and play football with his kids.”

“He has a teenage daughter and two primary school-aged boys, and he’s very busy.”

“He rides his bike and plays football, but he accepts what has happened.”

A Go Fund Me page has been put up with the goal of raising £25,000 to fund prosthetic legs and possible lifestyle adjustments.

“They’ll have to get a new automobile as well; there are so many things you don’t think about until it happens to you.”

She went on to say that, in addition to raising money, the family also wants to raise awareness of sepsis, an illness that none of them had heard of before Mr Mackey was diagnosed.

“Anyone could be affected,” she concluded.

“It’s simpler to recuperate if you can get it detected as soon as possible.”

“It took four days for James’ illness to take hold after he went four days without being diagnosed.”

Doctors haven’t been able to determine what caused the illness, although it’s thought to have entered through a minor incision on his hand.

“James will spend at least a further three months in hospital in the intensive care and burns unit,” his partner Ms. Jeans said on the fundraising page.

“He is desperate to get back on his feet, so we are seeking assistance in raising funds to enable us to purchase the prosthetic equipment he requires.” 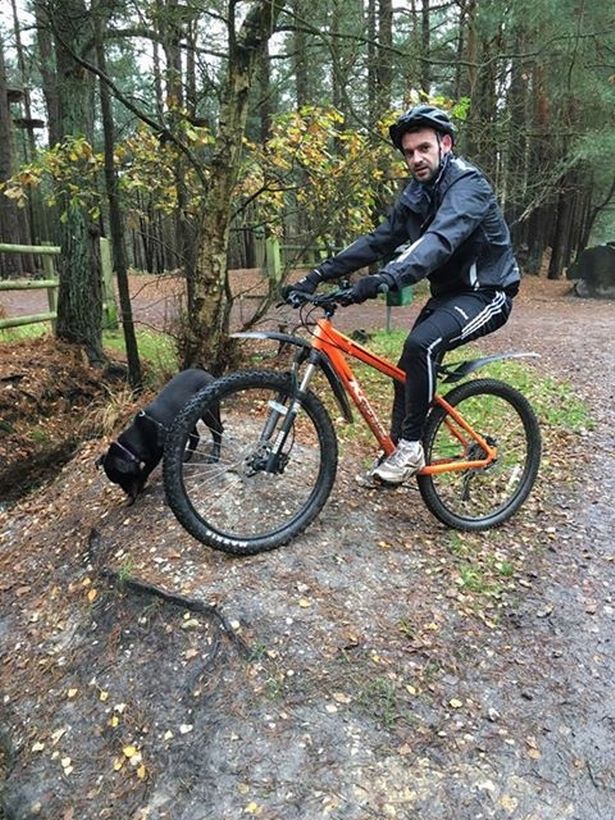 “The legs are costly, and we don’t know when or if James will be able to return to his current employment.”

“His major ambition is to be able to ride his bike again and play football with his kids.”

“Hopefully, with your assistance, we will be able to do this.”

“If you know James, you know he’s a fighter who is adamant about doing everything he did before his amputation.”

“He’s still fighting with his hands and the rest of his body, but he’s strong and hopeful that he’ll be able to spend some time with us all for Christmas.”

Sepsis, also known as blood poisoning or septicemia, is a potentially fatal illness brought on by an infection or an injury.

When the body is fighting an illness, the immune system goes into overdrive.

Sepsis can cause multiple organ failure and death if not treated quickly.