The triplets Gina Purcell, Nina Rawlings-Tran, and Victoria Brown will become mothers between July and November 2021, the three being pregnant at the same time.

Nina will become a mother for the first time, Victoria for the second, and Gina for the third.

“I was the last to announce her pregnancy, and my sisters started screaming and crying. We announced during the Easter dinner “, confessed Gina, according to People. 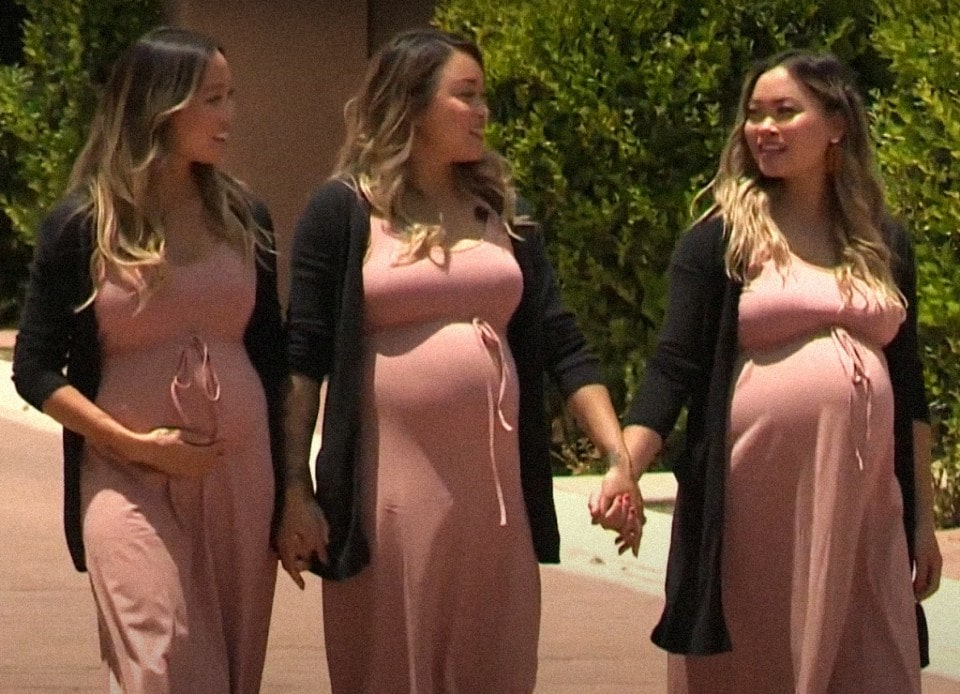 Gina was extremely happy to announce that she would become a mother again, just a few years ago losing another pregnancy.

At that time, Gina and her husband, Paul, already had two children. The suffering of losing that pregnancy made the couple no longer want to conceive.

“After that loss, we relied on our faith in God. That helped us get over that period. We always talked about a third child, but we didn’t think we were meant to have it. ” 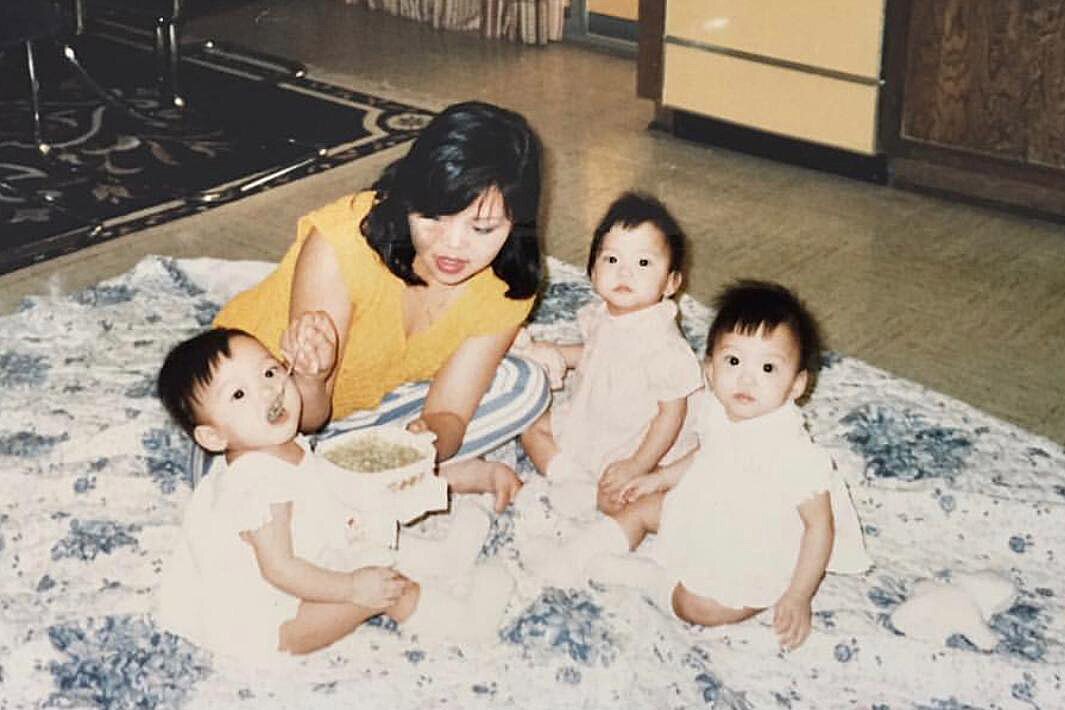 Last fall, Victoria revealed that she would become a mother for the second time with her husband, Daniel.

The following month, Nina announced that she was also pregnant, after a year in which she and her husband tried to conceive. 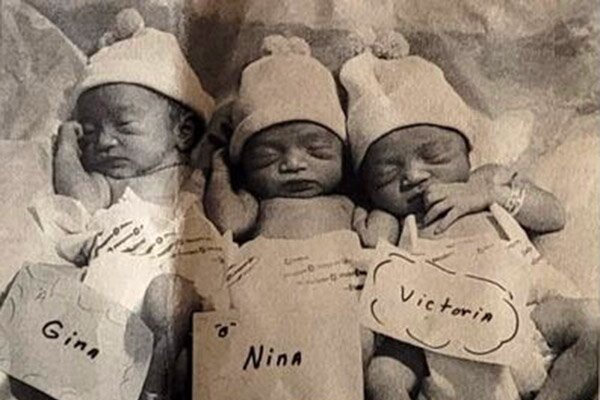 Later, Nina and Victoria encouraged Gina to try to become a mother again.

Then they tried to conceive and she became pregnant. It’s great, we’re lucky “, Nina also revealed. 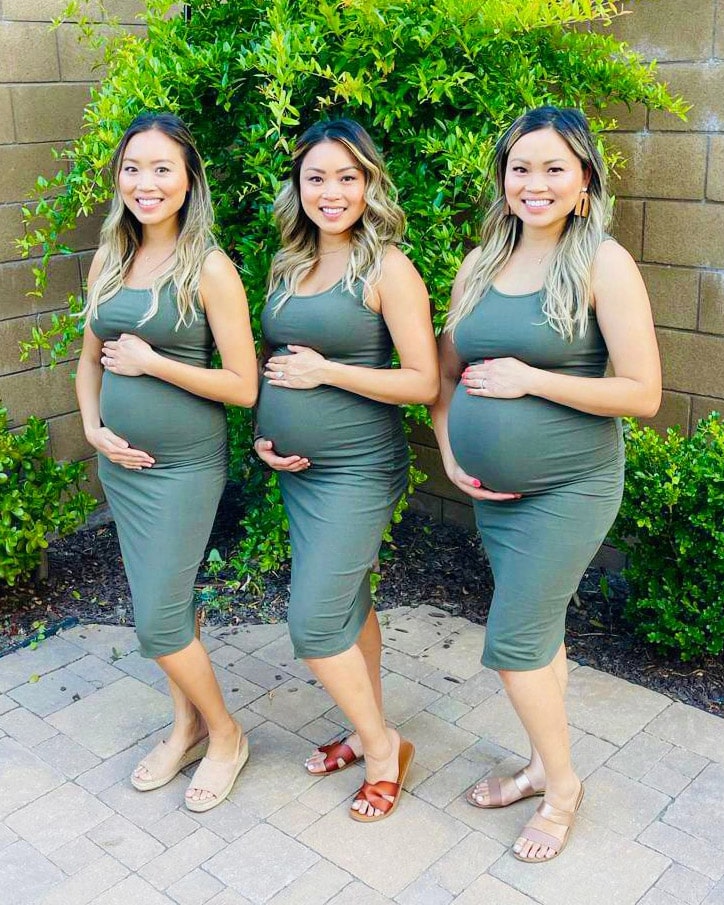 For People, Gina added: “This task is a great blessing. At first, I was emotional, I didn’t tell anyone until I did all the tests. Now I can fully enjoy it.

When it happened, so quickly and easily, I realized that it was worth the wait, especially since I am living this experience with my sisters ”.

During the pregnancy, Gina stated that “it was incredible” to be able to support her sisters. “They always relied on me to give them advice, because I was the first to become a mother. 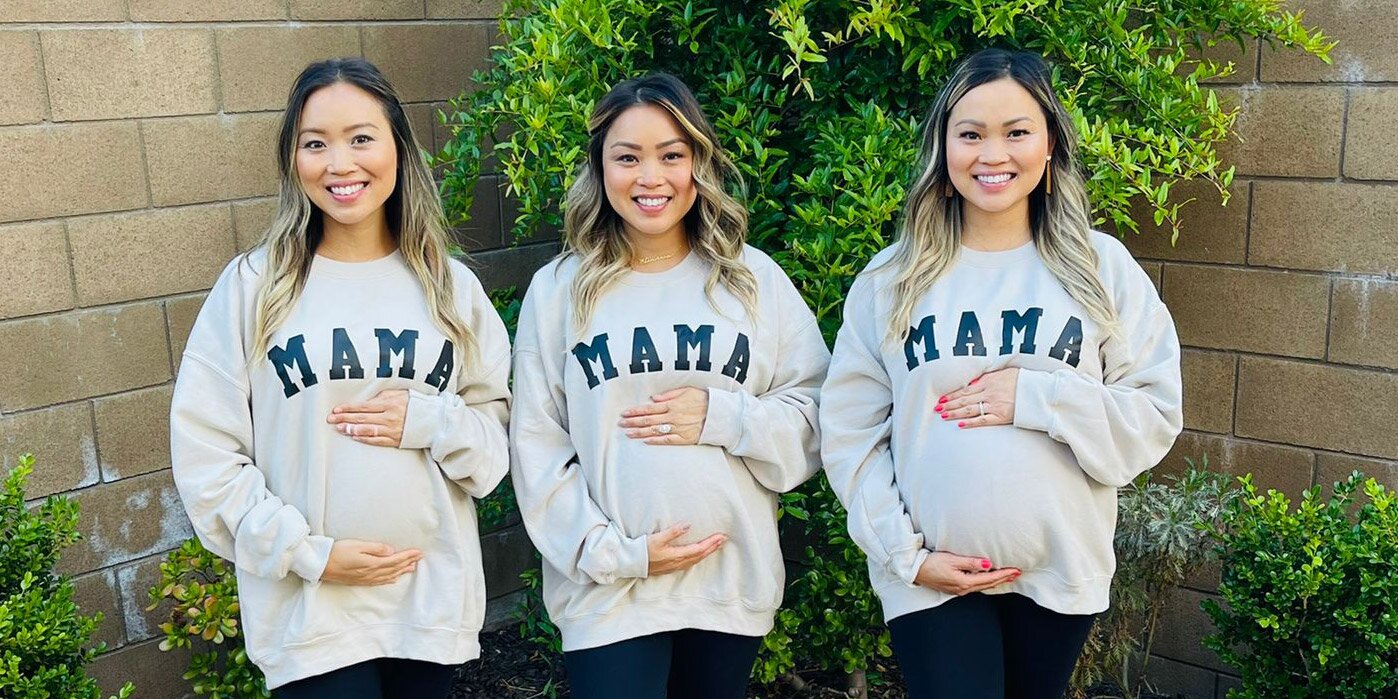 My children are 8 and 5 years old now, and Nina sends me all kinds of modern technologies for babies. In addition, Victoria reminds me of all the details I forgot.

We have an incredible support system, that is clear “, Gina added. Victoria will give birth first, a baby boy, in early July.

Then in August, Nina will give birth to another son. Gina, on the other hand, will have a baby girl, who will be born at the end of November.