A father in Virginia is believed to have died by suicide Tuesday after allegedly leaving his 18-month-old son unattended in a hot car for several hours, causing the young boy’s tragic death, according to police.

Chesterfield County Police said Tuesday that they are investigating the apparently accidental death of a child and subsequent suicide of an adult male, who is the child’s father.

At about 11:42 a.m., police received a call indicating an 18-month-old male child may have been left in an unattended vehicle for several hours.

Police soon received additional information indicating the child’s father was at his residence in the 14100 block of Aldengate Road and was making suicidal statements. 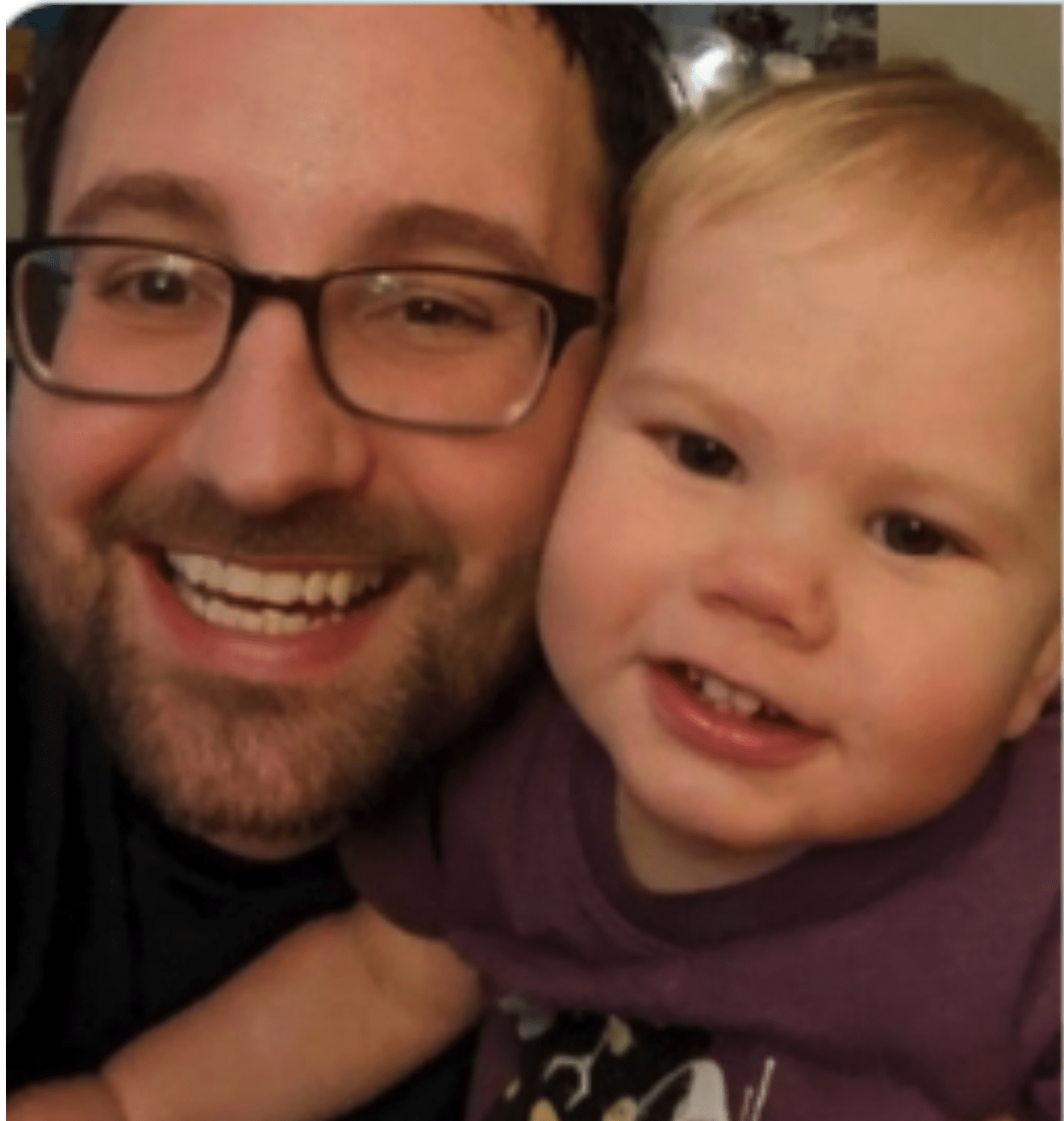 Officers responded to the Aldengate Road residence and found the 18-month-old male dead inside the house and the adult male dead of an apparent self-inflicted gunshot wound in the woods behind the residence, the department said in a press release.

“It’s just a tragedy on so many levels,” Chesterfield County Police Lt. Col. Christopher Hensley said, according to the Richmond Times-Dispatch. “Our hearts go out to the family and friends that are going to deal with this.”

“Other people contacted us [and said] we needed to respond to that address, to check on his welfare, and that’s when things unfolded,” Hensley added. 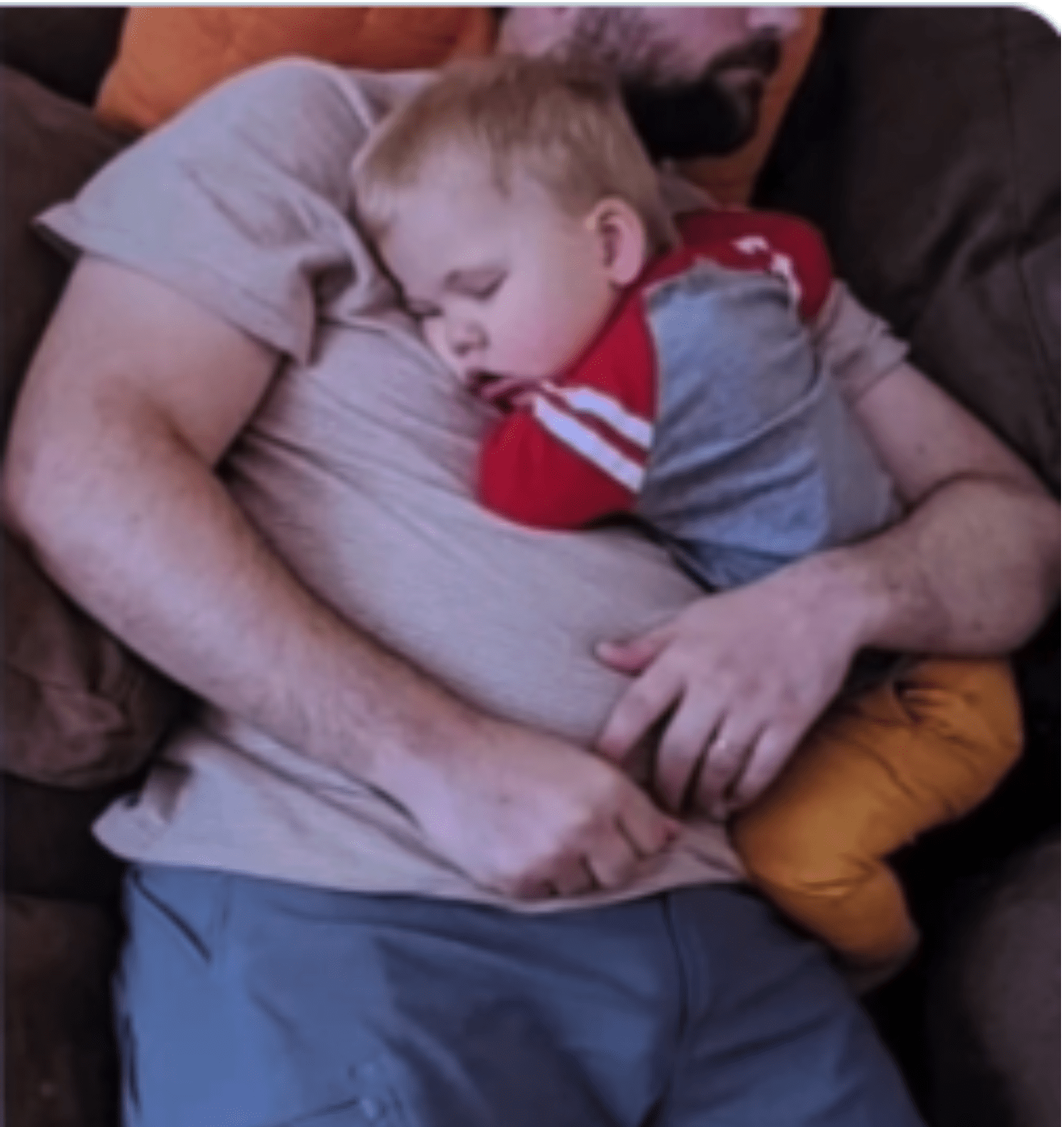