When deputies Tim Yee and Johnny Le went to check out a homeless camp behind a Walmart store in Sacramento, California, they were saddened by what they found.

A family of five were camping out in the woods behind the store, living off whatever food they could scrounge and sleeping on the hard ground.

Mom Shannon Loveless said the family had fallen on hard times and had no other choice but to live out of their van – or so they thought.

Shannon was making lunch for her family when Yee and Le came upon her and her family. 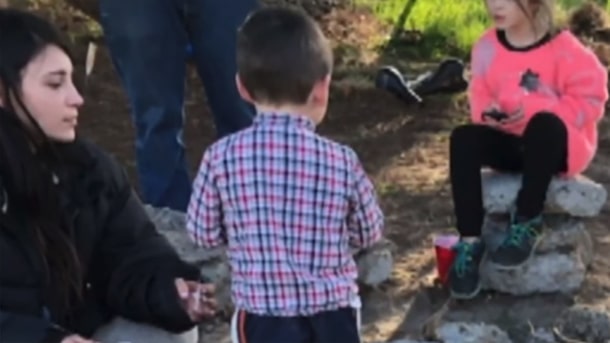 Shannon assumed she was about to be in trouble and told to leave the premises, since she had never been treated kindly by officers in these situations before.

“It was a shock because we didn’t know if we were going to get into trouble,” Shannon told CBS 13.

But the deputies had quickly noticed the kids were dirty and hungry, and it shook them to the core.

“I kinda choked up a little bit just to see the kids hungry and dirty,” one of the deputies said. 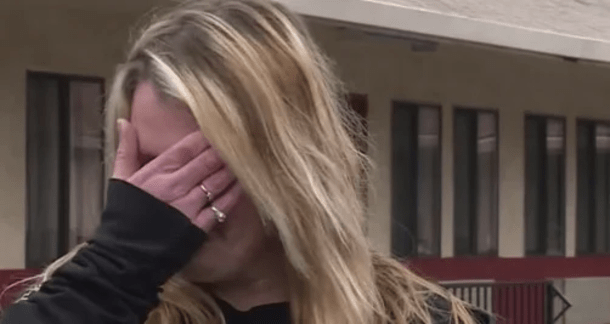 The deputies didn’t hesitate to contact social services and while the Loveless family were waiting for permanent accommodation they were put up in a motel.

They even showed up the next day with bags of groceries and toys.

“Just for them to have a warm place to sleep, watch cartoons, you know things the kids do, you take it for granted, it’s been awesome,” a teary Shannon said.

Shannon said what the officers have done have helped them to imagine a normal life again.

“It’s a total game changer, the motivation is there and the morale kicked in and I’m ready,” she added.