A longtime advocate for mental health awareness, Naomi Judd told PEOPLE in 2016, “Nobody can understand it unless you’ve been there”

Naomi Judd, iconic country star and one-half of the mother-daughter duo The Judds, took her own life on Saturday following a longtime battle with mental illness at 76 years old, multiple sources confirm. A rep for the late singer hasn’t commented.

Naomi’s daughters, Ashley Judd and Wynonna Judd, announced their mother’s death in an emotional statement obtained by PEOPLE on Saturday.

“Today we sisters experienced a tragedy. We lost our beautiful mother to the disease of mental illness. We are shattered. We are navigating profound grief and know that as we loved her, she was loved by her public,” the statement read. “We are in unknown territory.”

An additional statement from Naomi’s husband of 32 years, Larry Strickland, read: “Naomi Judd’s family request privacy during this heartbreaking time. No additional information will be released at this time.”

Naomi was a longtime advocate for mental wellness, and she wrote an open letter for Mental Health Awareness Week in 2018, shared exclusively with PEOPLE. 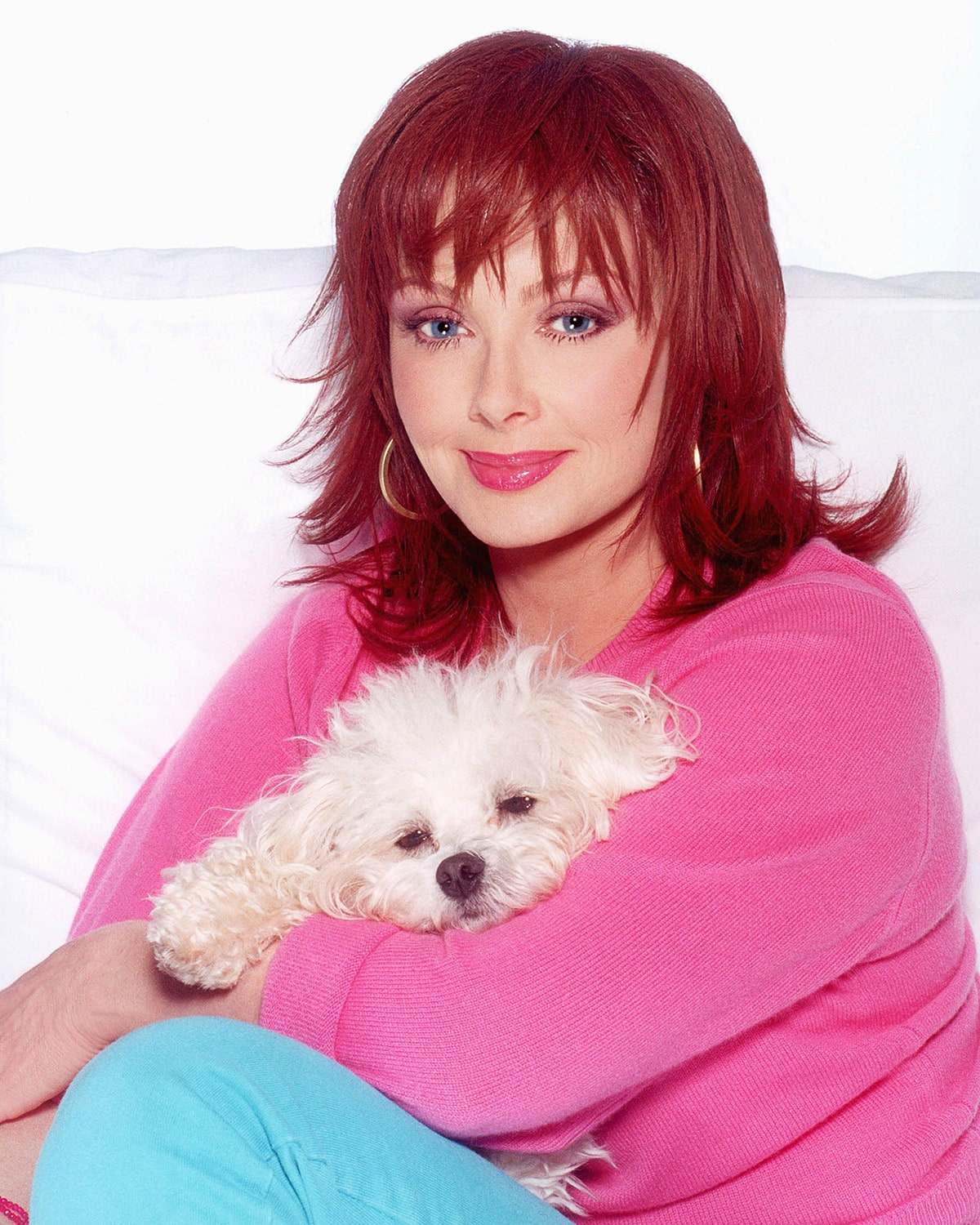 “For everyone mourning the death of someone who committed suicide, an inevitable question arises: Why did this happen? Unfortunately, we don’t have very good answers,” wrote the musician at the time. “We do know that suicidal behavior accompanies many behavioral brain disorders such as schizophrenia, bipolar disorder, and depression. Suicide is actually one of the leading causes of preventable death among these mental illnesses.”

“To understand this issue better, we have to bring the study of suicide into mainstream neuroscience and treat the condition like every other brain disorder,” continued the note. “People who commit suicide are experiencing problems with mood, impulse control and aggression, all of which involve discrete circuits in the brain that regulate these aspects of human experience, but we still don’t understand how these circuits go haywire in the brains of suicide victims.” 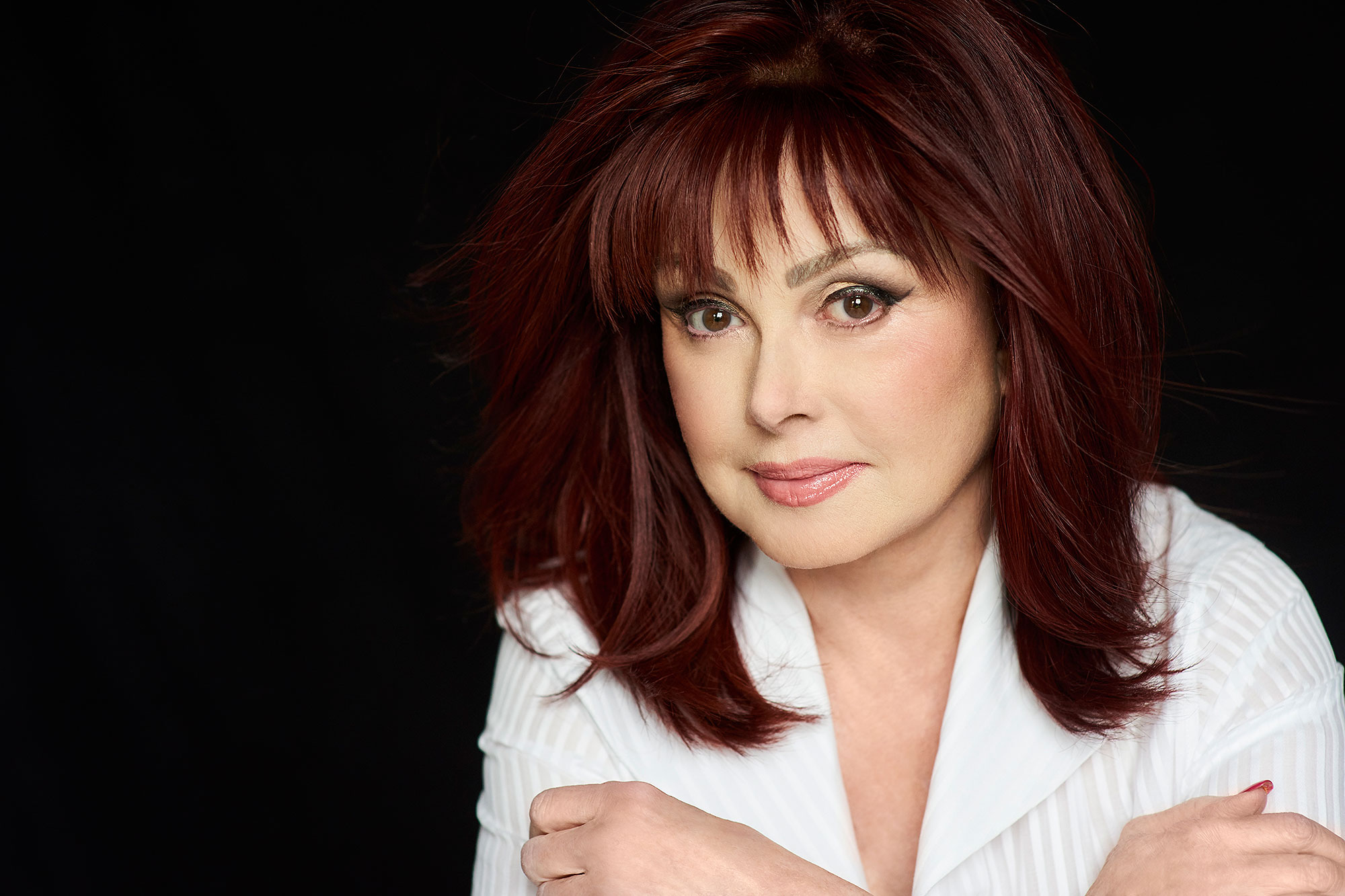 The country musician had also been open about her mental health in her 2016 book, River of Time: My Descent into Depression and How I Emerged with Hope, revealing she had suffered from suicidal depression.

“Nobody can understand it unless you’ve been there,” Naomi told PEOPLE at the time. “Think of your very worst day of your whole life – someone passed away, you lost your job, you found out you were being betrayed, that your child had a rare disease – you can take all of those at once and put them together and that’s what depression feels like.”

Over their decades-long careers as mother-daughter duo The Judds, Naomi and 57-year-old Wynonna earned 14 chart-topping songs including “Mama He’s Crazy,” “Why Not Me,” “Turn It Loose,” “Change of Heart,” and “Let Me Tell You About Love.” They also earned five Grammys, nine CMA Awards and seven ACM Awards.

The duo stopped performing in 1991 when doctors diagnosed Naomi with hepatitis C, which she had contracted while working as a nurse. The pair had just appeared on the CMT Music Awards show stage earlier this month, where they made their first televised appearance in 20 years.

Accompanied by a choir of gospel singers, the duo belted out their 1990 hit “Love Can Build a Bridge” and came together at the end for a touching family moment. 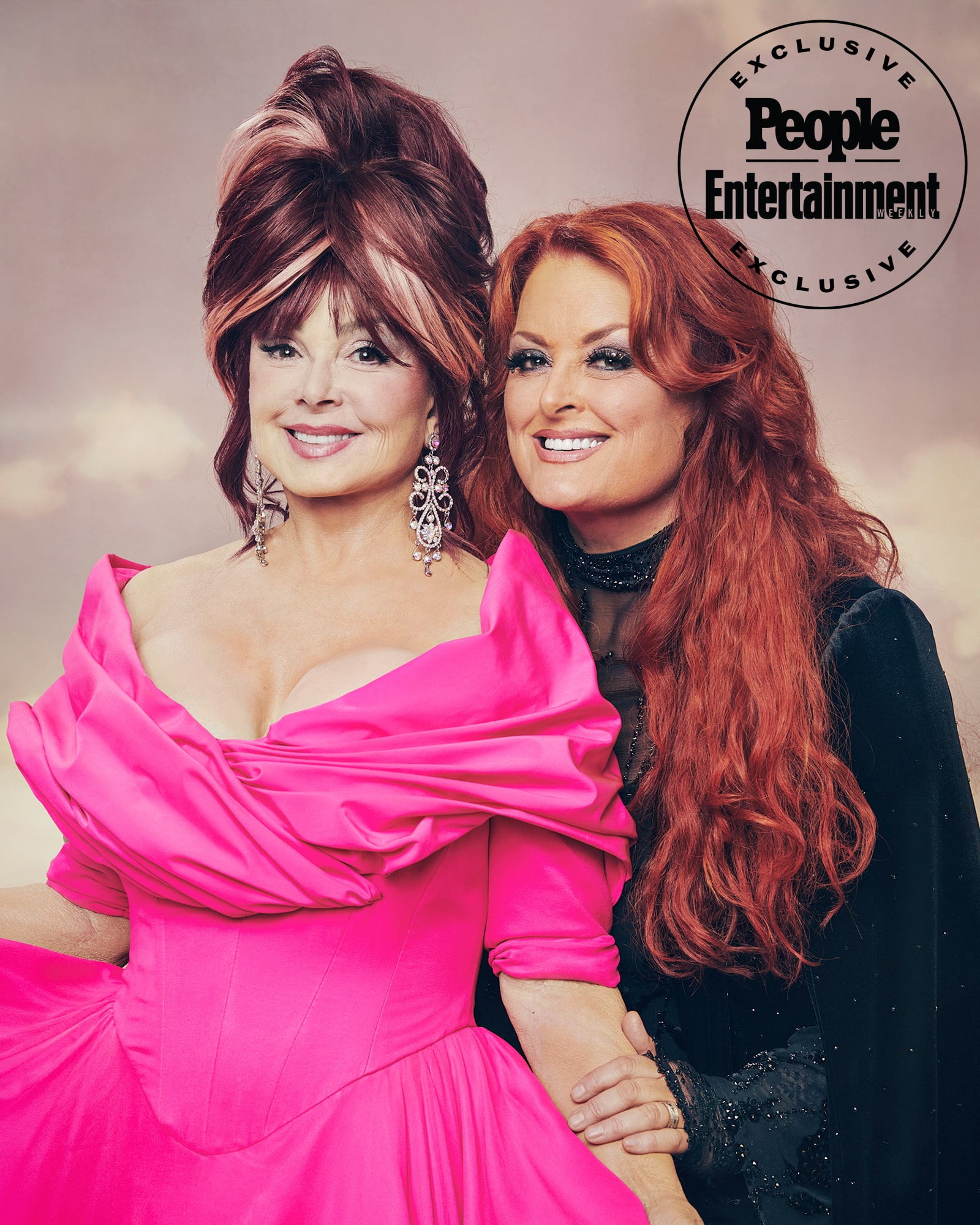 The family act also recently announced their first tour in over a decade, titled The Final Tour. The 10-date arena tour, which was nearly sold-out, was set to kick off on Sept. 30 in Grand Rapids, Michigan, and would conclude in Nashville on Oct. 28.

The Judds were also set to celebrate their induction into Nashville’s Country Music Hall of Fame on Sunday, and Wynonna attended the ceremony to accept the honor and gave a tearful but composed speech.

“I’m gonna make this fast because my heart’s broken — and I feel so blessed,” Wynonna Judd told the 800 people gathered in Nashville’s CMA Theater for the Country Music Hall of Fame induction ceremony. “I mean, it’s a very strange dynamic to be this broken and this blessed.”

Kyle Young, CEO of the Country Music Hall of Fame and Museum and the night’s MC, also took the stage to speak about the performers’ family bond and the much-publicized turbulence in their relationship.

“We can’t ever know all their struggles, but we know all their songs,” he said. “Their stories have been well documented, Naomi and Wynonna, a mother and daughter forced together and forged together. It’s all complicated — and it all emerged in beauty and triumph.”

If you or someone you know is considering suicide, please contact the National Suicide Prevention Lifeline at 1-800-273-TALK (8255), text “STRENGTH” to the Crisis Text Line at 741-741 or go to suicidepreventionlifeline.org.