Throughout her 50-year career, Cher has starred in her own television show, sold over 100 million records, received countless awards, acted on Broadway, and toured solo around the world.

She can easily be classified as one of the most successful entertainers on the planet.

As with all celebrities, Cher’s love life has gained a lot of attention over the years. At 73 years old, she’s lead a wild and fascinating life, with more than just a few love interests and relationships along the way. 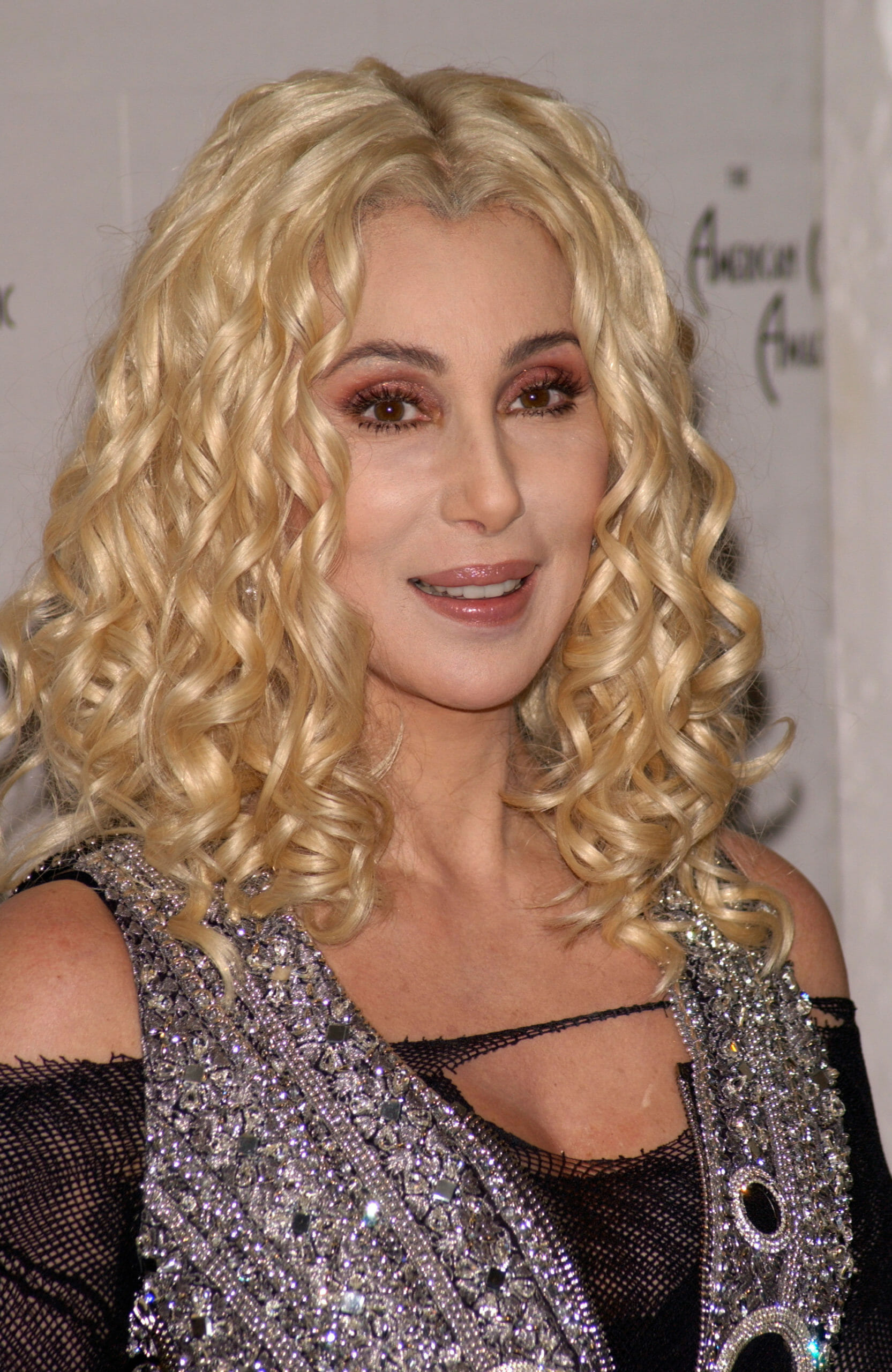 She married her first husband, Sonny Bono, at the age of 16. The couple together made up the singing duo, Sonny and Cher.

When Cher married her next husband in 1979, musician Gregg Allman, it had only been four days since she officially divorced from Sonny. 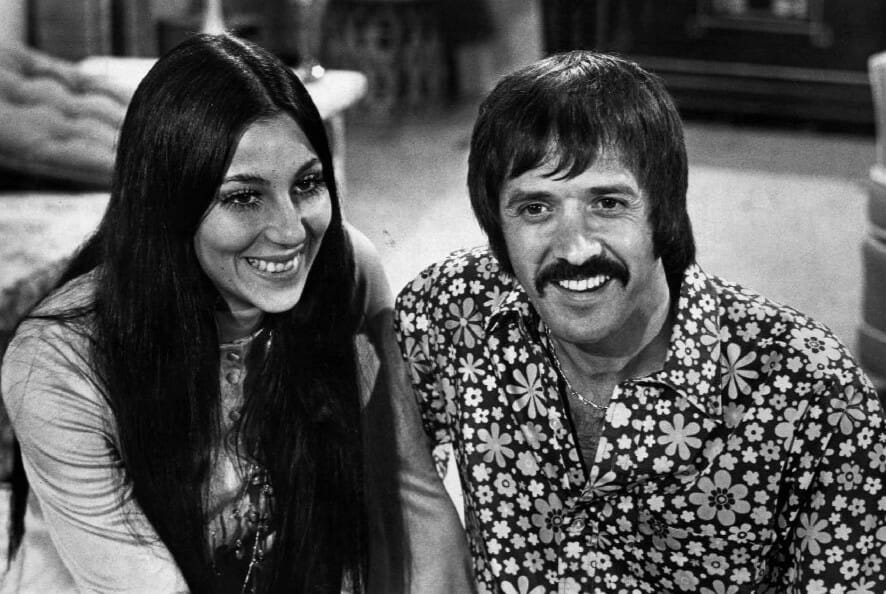 During their troubled marriage, Cher and Gregg had a son and even made a duet album, before divorcing in 1979. Since her two failed marriages, Cher has dated many famous men and have been involved in several relationships.

Over the years, there has been particular speculation about a love affair between Cher and Tom Cruise – something that would have been one of the more baffling romances in Hollywood history. 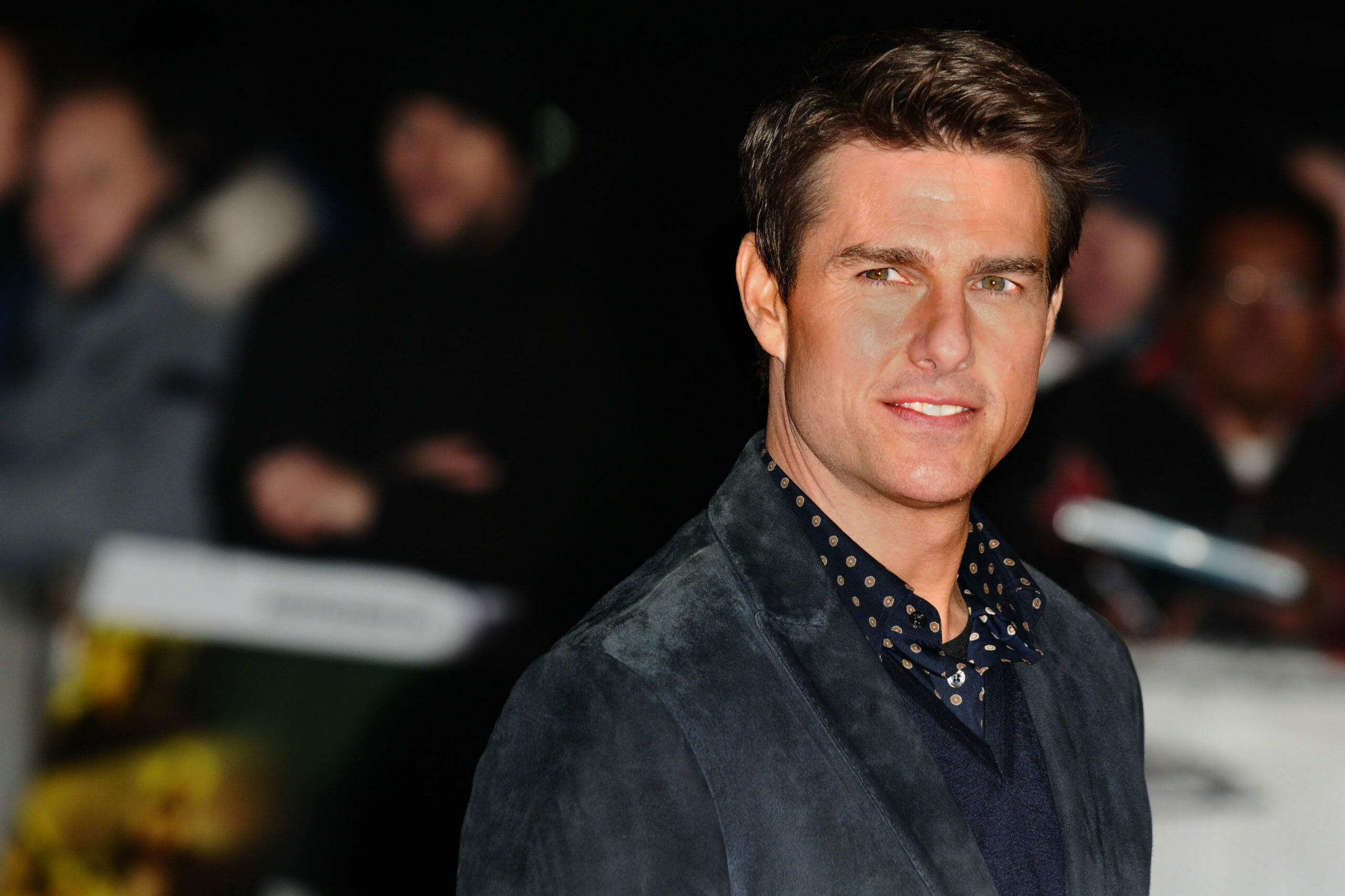 Unfortunately for the gossip-mongers, both decided to keep quiet when questioned about the affair.

But in an interview with The Daily Mail 2018, Cher revealed she did indeed enjoy a fling with Hollywood actor Tom Cruise. Cher met Cruise for the first time at Sean Penn and Madonna’s 1985 wedding, while Cruise was at peak Risky Business fame.

After that, they embarked on a passionate love affair, according to Cher.

Cher first spoke about the affair in 2013, on Good Morning America, when she explained that Cruise was not a scientologist when they were dating. 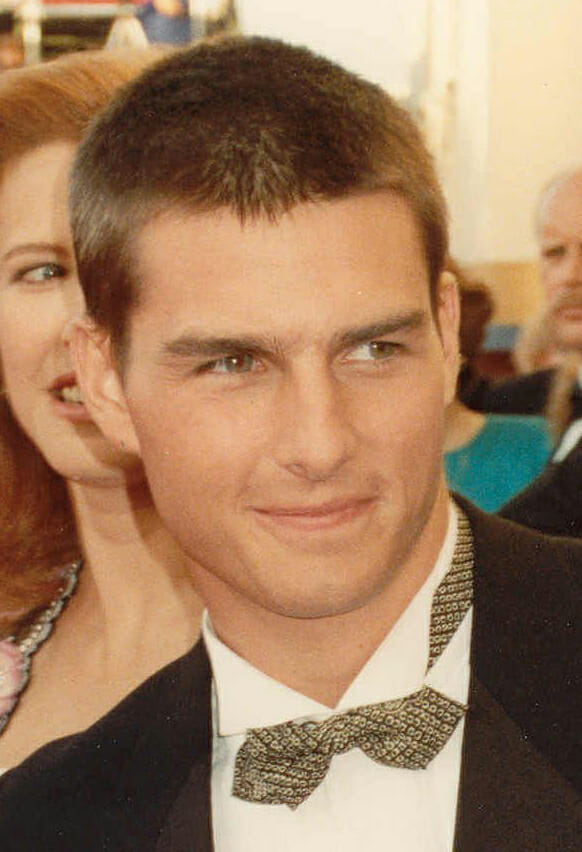 She then called him “just the most adorable man you can imagine.”

It was their mutual dyslexia, of all things, that sparked the explosive love affair.

“It was pretty hot and heavy for a little minute,” she told Watch What Happens Live.

Apparently, they both connected over their shared experiences with the learning disorder.

Cher added: “Then, a bunch of people who were dyslexic were invited to the White House, and Tom and I are both dyslexic. We didn’t go out ’til way later, but there definitely was a connection there.”

According to Cher, Cruise was something special – Cher told the paper that she considers him among her all-time top five lovers. And that’s a list that includes Warren Beatty, Richie Sambora, Gene Simmons and Val Kilmer (of whom she also informed The Daily Mail, “When we kissed, I thought my head would shoot right off my body”). 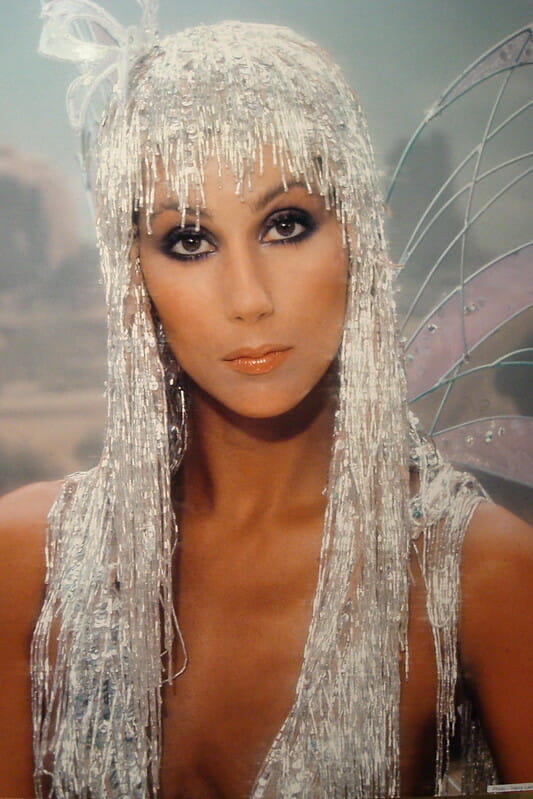 According to The Mirror, Cruise wasn’t overwhelmed when he heard that Cher opened up about their relationshop.

”Everyone knows he was not happy – it seemed to be a sensitive topic,” a source told The Mirror.