A resurfaced Bill Gates interview about Elon Musk is going viral, after he previously warned the world about how rich the Tesla boss could become.

The Microsoft founder spoke about the value of cryptocurrencies and the danger of investing too heavily in them, and people are only just cottoning on to the significance of his comments.

Musk is arguably the most influential person in the world of cryptocurrency as his tweets have massively affected their market value in the past.

However, Gates has warned that people who do not have enormous fortunes to fall back on like Musk need to “watch out”.

It came after Gates was also asked about Musk and the potential for him to make more from investments in Bitcoin than from selling cars.

“Elon has tons of money and he’s very sophisticated, so I don’t worry that his bitcoin will sort of randomly go up or down,” Gates told Bloomberg. 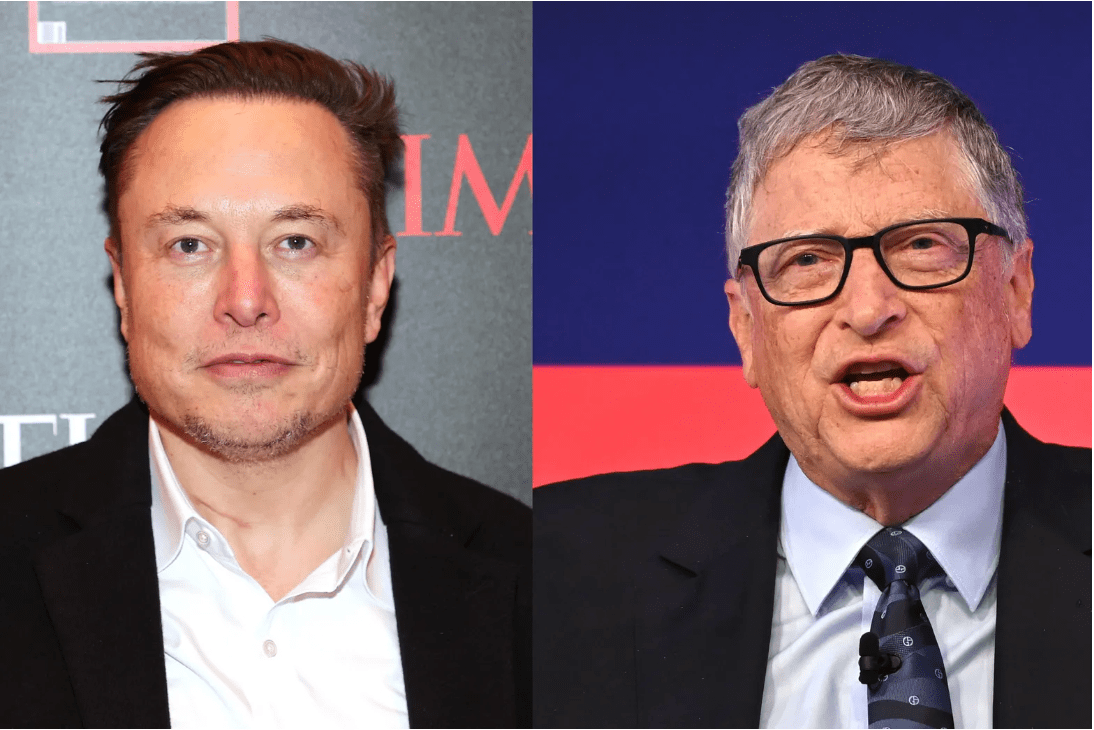 “I do think people get bought into these manias who may not have as much money to spare. My general thought would be that if you have less money than Elon, you should probably watch out.”

Musk, of course, has had a huge impact in the world of crypto.

As The Guardian reports, the value of Dogecoin went up by 5,859 percent – and at least part of that is a result of being mentioned by Musk on social media.

It comes after Musk attended Kanye West’s new album launch at a release party in Miami where the conversation shifted to crypto, with the entrepreneur sharing his stance on the matter.

“I definitely wouldn’t bet the farm on crypto,” he says in a video captured by French Montana. The ironic part is that the Tesla CEO is wearing a ‘Crypto’ shirt as he warns against heavily investing.

Meanwhile, Musk has turned his attention more towards Ukraine recently.

The billionaire recently joked that he will send “space dragons with ‘lasers’” to the country, following the Russian invasion.

Musk responded to a satirical piece which stated that he would send flame-throwing electric tanks, with: “Pshaw, how pedestrian! I was thinking more … space dragons with ‘lasers’”.