A mother is enraged at her son’s school for sending him home with a letter claiming his haircut was “excessive.”

However, Hayley, of Derby’s Arundel Street, said her 11-year-hair old’s is “absolutely fine” and that the letter is “really ludicrous.”

According to the Derby Telegraph, she said: “I couldn’t believe a school would take the time to warn me that my son’s haircut was too short. It isn’t – it is totally acceptable.

“It has a short back and sides with a longer top. I’d totally understand if it was red, blue, and spiky. It is, however, totally acceptable.

“The letter, in my opinion, is pitiful. It arrived in the mail, informing me that my child had broken uniform standards, with the words “excessive haircut” circled. It’s a good haircut, in my opinion.”

Sonny is doing well at Bishop Lonsdale Primary School, according to her, and he enjoys his time there. However, she now claims that the letter has made her apprehensive. 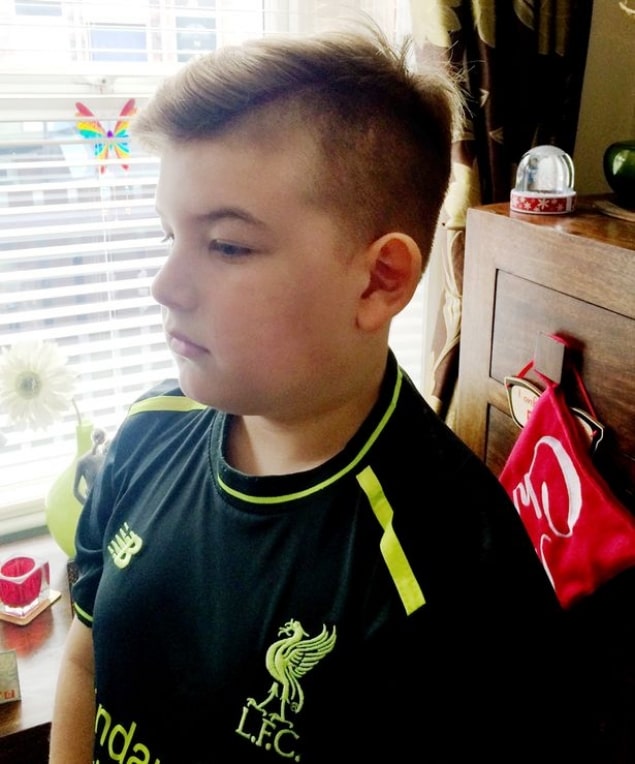 “They would be better off focusing their efforts on increasing student performance. It’s hysterical and a complete farce. I was outraged at first, but now I think it’s absurd.”

A representative from the school has been contacted for comment.