Marcel Amphoux was 68 years old and enjoyed a quiet and unconventional life in the French Alps.

He had retired almost completely from the world, living in a small, isolated cabin with no running water or electricity.

But, thanks to this simple lifestyle, man will accumulate considerable wealth in some time. In addition, he inherited a piece of land in the village of Puy-Saint-Pierre.

It was the perfect location for a luxurious ski resort. 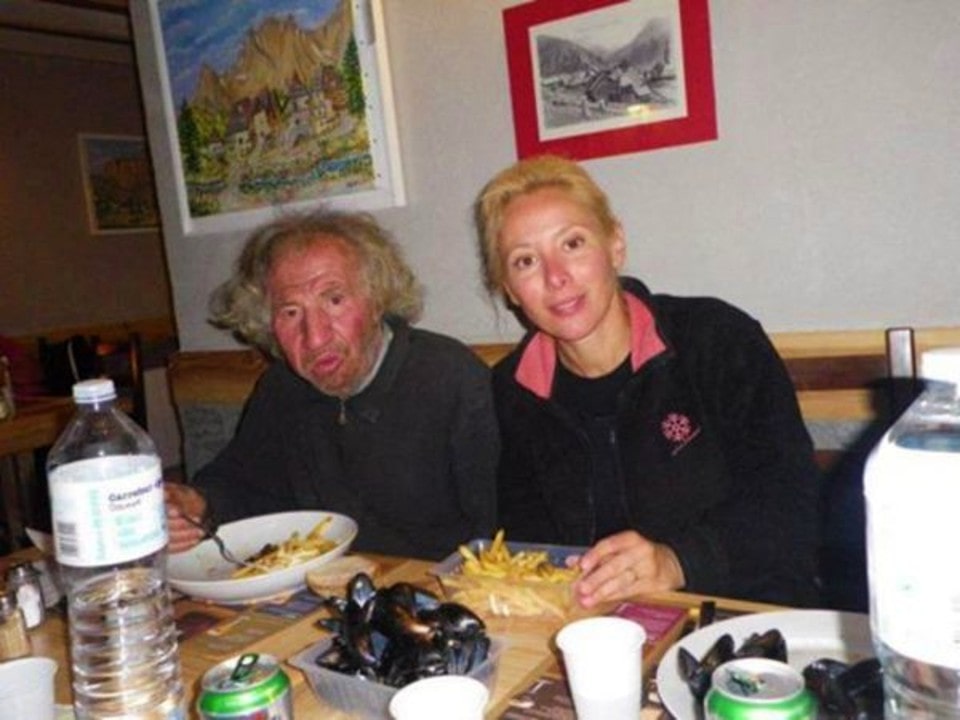 In a few years, the piece of land became very sought after and the price went up wildly, but Marcel was never interested in selling.

Although nothing seemed to show that he was rich, he built cabins for a few friends on his land and allowed them to stay there for free. 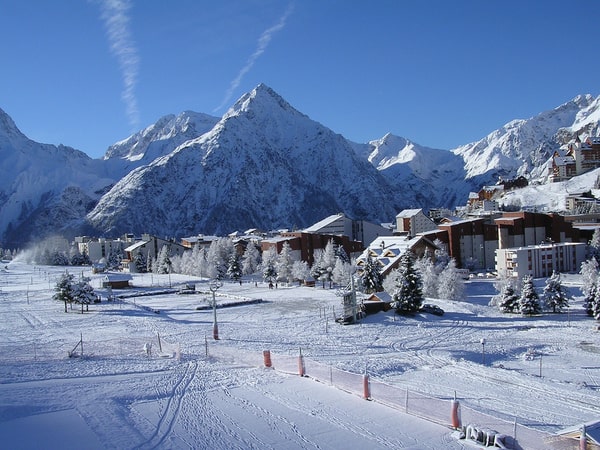 He didn’t seem to be interested in a relationship, but when he met Sandrine, who was only 21, who was coming from Paris in 2010, everything changed.

Marcel refused from the start, but when Sandrine invited him to dinner he did not refuse.

The two fell in love and got married, although their friends warned Marcel that the woman only wanted his money, but he seemed happy that he had finally found the love of his life. 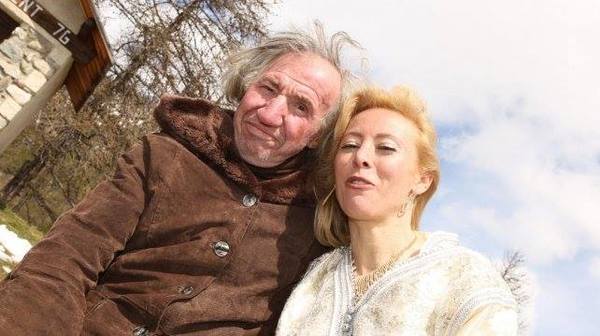 Sandrine continued to live in Paris, saying about her husband: “Marcel is a man from the Ice Age, he lives like a bear.

I’m a real Parisian. But I visit him as often as I can, to see him and make him smile ”. 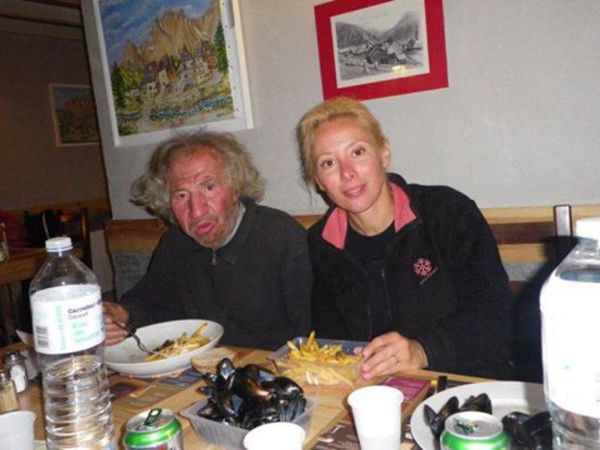 One year after the marriage, Marcel was involved in a car accident with Sandrine and two other friends of hers.

The driver lost control, Marcel died, the others survived. It was rumored that the woman had something to do with his death and at the funeral, everyone treated her with hate.

Sandrine was announced as the only heiress and became a multimillionaire overnight and told all of Marcel’s friends that she was going to evict them to build something else on that land. 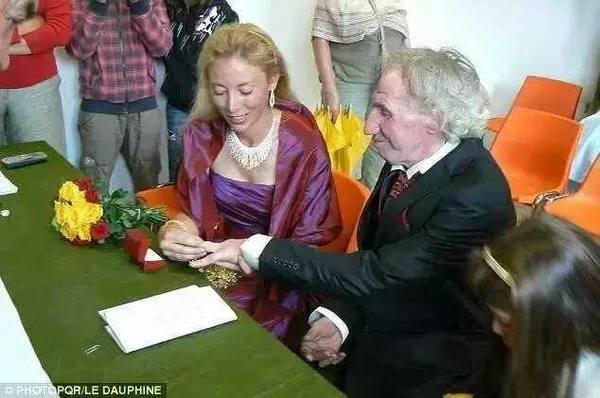 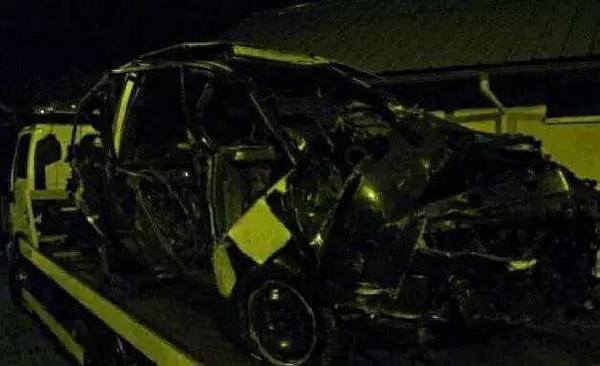 But in the midst of the scandal, it turned out that shortly before his death, Marcel changed his will and left everything to his family and friends, while Sandrine received nothing.

Although Sandrine sued them for forging the signature, in 2016 the final verdict was given: the signature was authentic. 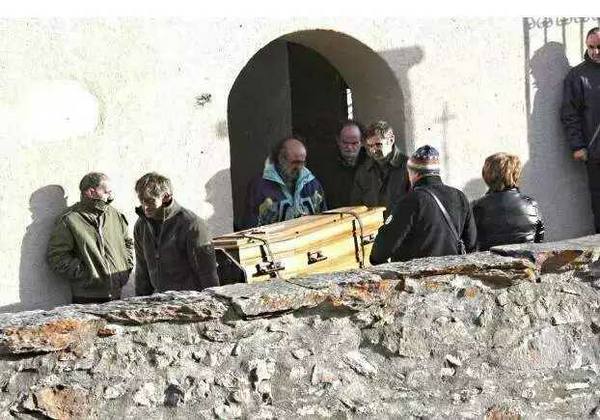