As Josh Duggar prepares for sentencing, the mom of one of his victims speaks out

While the prosecution is asking the judge to sentence Josh Duggar to 20 years in prison for his crimes, his defense is asking for just 5 years.

In the submitted memorandum, the defense claims that 5 years is “sufficient, but not greater than necessary,” before quoting an “age-old adage [that] ‘justice must be tempered with mercy.’”

The memorandum also included letters to the judge written by Josh’s wife, mother, and other family friends encouraging him to be lenient as he decides Josh’s sentence. But perhaps the most heartbreaking letter sent to the judge was one written by the mom of one of the children seen in the images found of Josh’s computer, FOX 24 reports. 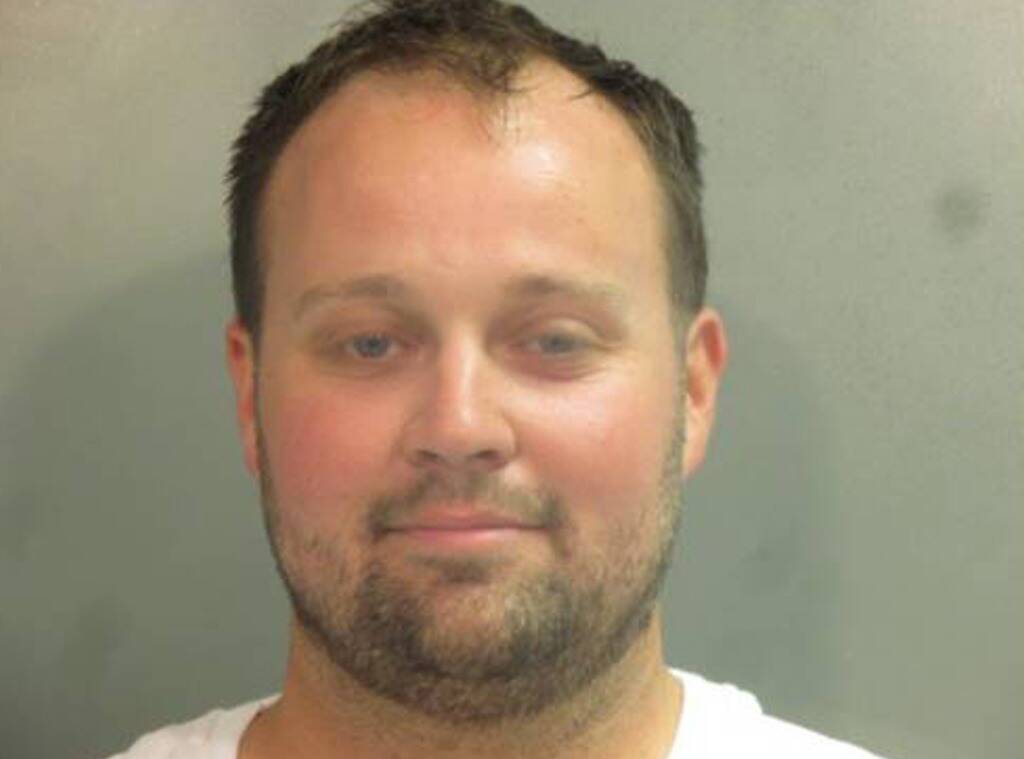 “I can find no words to express the fury I feel at those who participate in this evil,” the mom wrote in part, “or my scorn for any attempt to minimize the responsibility by feeble claims that the crime was ‘victimless.’”

“My daughter is a real person. She was horribly victimized to provide this source of ‘entertainment.’ She is exploited anew each and every time an image of her suffering is copied, traded or sold.”

As Josh Duggar Prepares for Sentencing, His Mom and Wife Write the Judge a Letter

Snippets of the letters written to the judge by Anna Duggar and Michelle Duggar were also made public. According to FOX 24, Anna claimed that “Joshua sees the best in people and is willing to walk alongside them to help make their dreams a reality.”

Anna continued, encouraging the judge to “consider reuniting us as a family again soon.” And Michelle wrote of Josh’s “tender heart.”

“Joshua has a tender heart and he is compassionate toward others,” Michelle claimed in her letter. “If someone is having a difficult time, he is one of the first to encourage or try to help them in a tangible way.”

Michelle continued, writing, “Joshua has always been a positive and upbeat person. He is a good provider for his family, working diligently and thinking of creative ways to support and take care of his wife and children. He is also generous and shares his resources with others in need.”

Other letters written by family friends, Nicole Burress and David Waller, described a time when Josh allegedly financially supported a widow. Waller claimed Josh wrote the widow $2,000 checks every month for “the past number of years.

“I have personally observed Joshua Duggar being a man of integrity and take considerable loss after selling a vehicle to a friend of mine at his cost,” Waller continued. “He lives his life knowing that he will give an account someday to God for the choices and decisions he makes.” 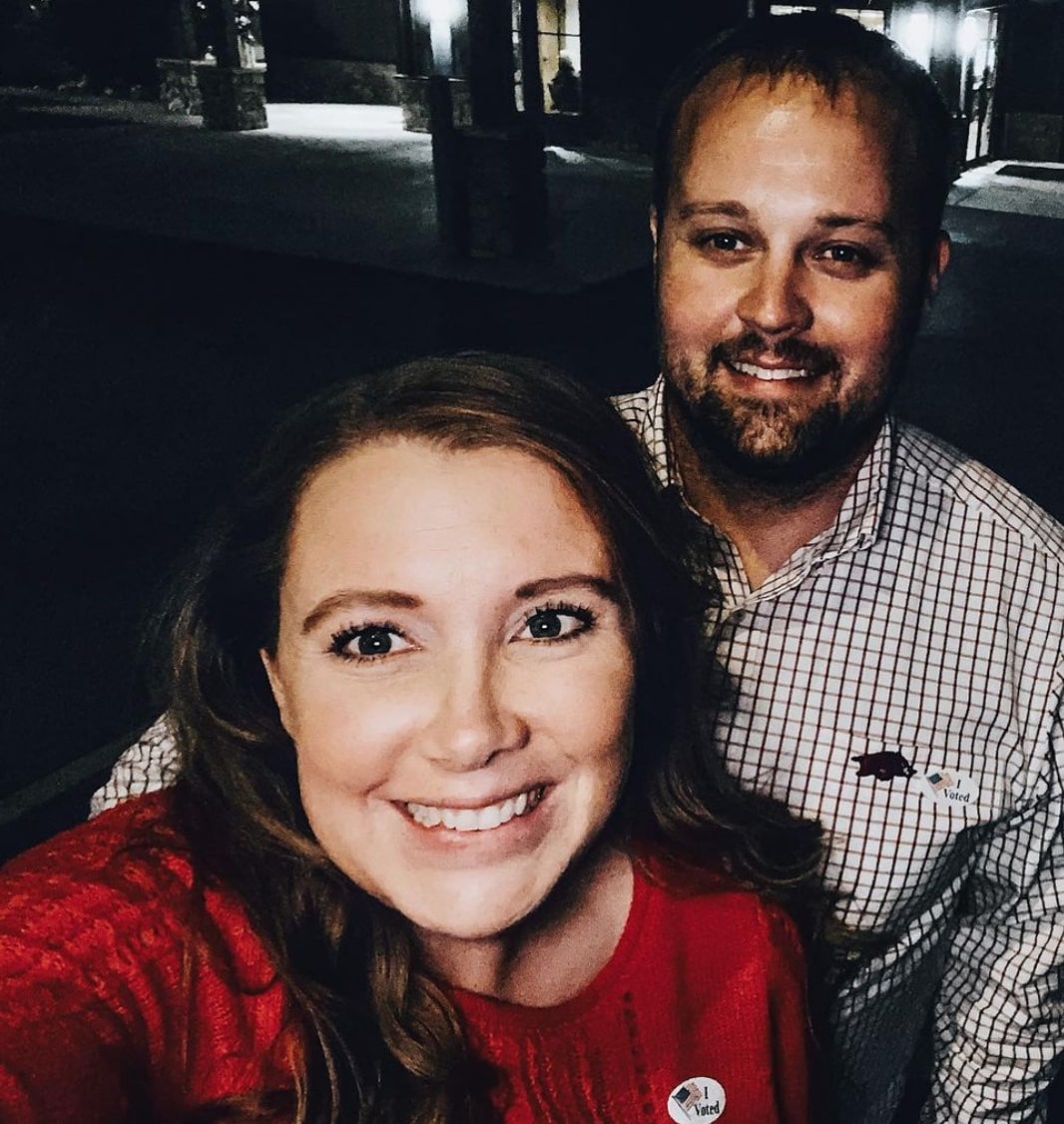 Burress added that “He attentively listens to people’s hurts and struggles and attempts to resolve them.” And a man named Timothy Burress wrote in his own letter that “Josh didn’t choose this life for his family. And he certainly didn’t anticipate these long-reaching consequences of notoriety.”

In the prosecution’s memorandum, the government encouraged the judge to remember that Josh “went through the effort to download, install, and password protect this partition — all to avoid detection. Duggar, perhaps more than any other individual presented to this Court, was willing to go through exhaustive efforts to obtain CSAM without detection. Duggar’s criminal activity was also deliberate and precise,” WGN-TV reports.

The prosecution went on to describe Duggar as someone with “a deep-seated, pervasive, and violent sexual interest in children. And a willingness to act on that interest.”

Josh, who was found guilty of downloading and possessing child pornography in December 2021, will be sentenced on May 25.

For 70 years, Mrs. Florian paid the rent for a house she did not live in
Behind the smile of American icon Johnny Carson