Behind the smile of American icon Johnny Carson

Johnny Carson became a household name when his ground-breaking late-night chat show paved the way for the many late-night shows we know and love today.In my opinion, there has never been a better night-time TV host.

Carson received no less than six Emmy Awards and earned a place in the Television Academy Hall of Fame, as well as being awarded the Presidential Medal of Freedom in 1992. 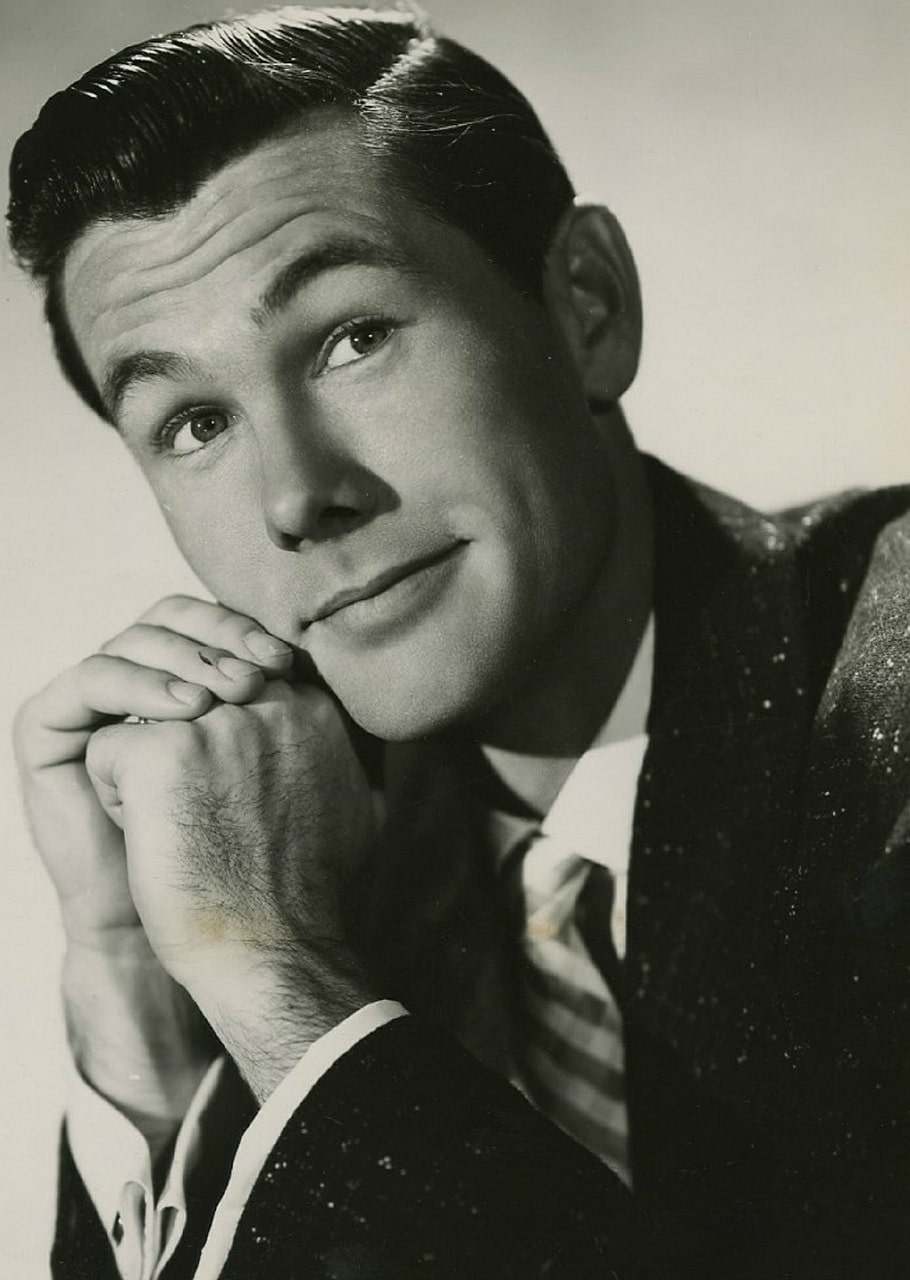 He was all smiles on TV and kept his legion of fans entertained with his characters in the sketches performed on his show. Better monologues, better skits, better interviews – it was the Johnny Carson show, although they called it The Tonight Show. Carson has been credited with influencing many of the successful chat show hosts who followed him, including David Letterman.

But behind the scenes he is reported to have been a very troubled soul, citing his relationship with his mother as the reason for so many of his issues. Carson’s mom is said to have favored his sister, Catherine, over him and his brother, Dick. 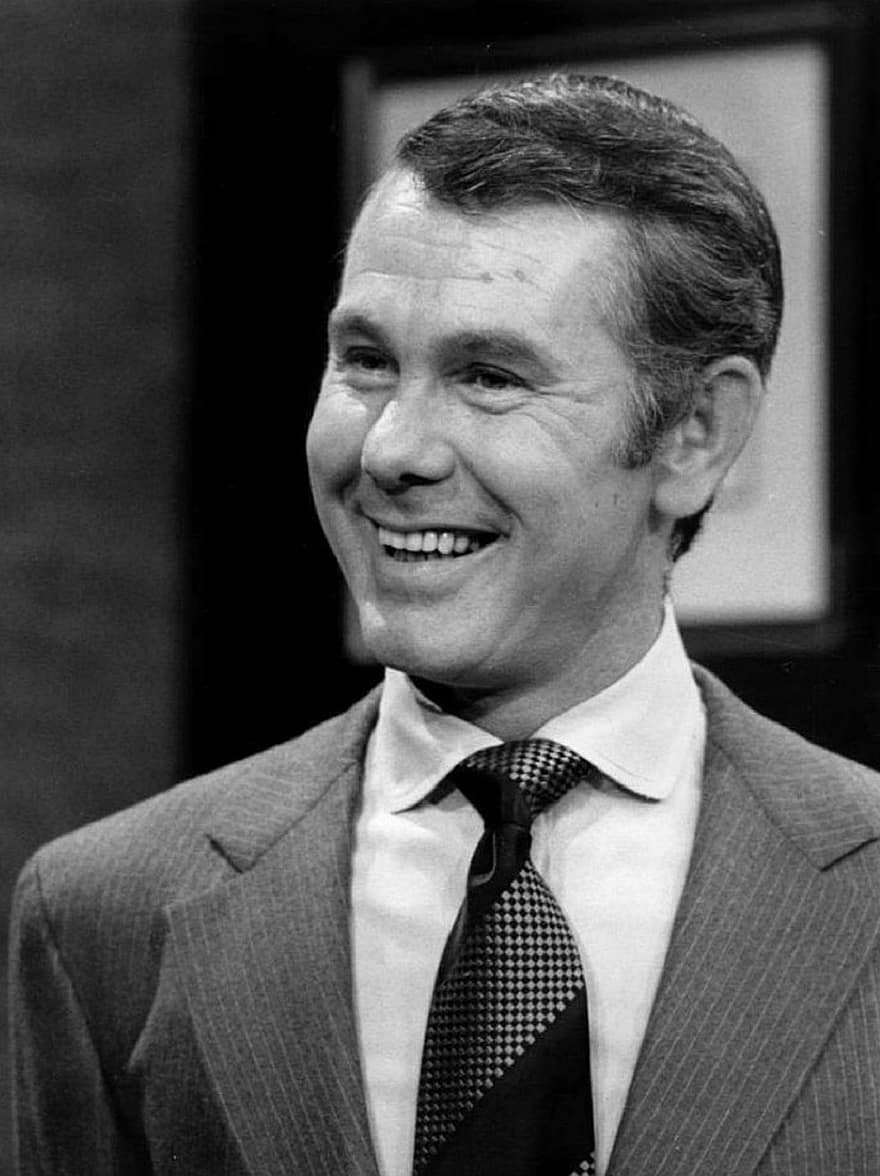 “I heard stories that she broke a whole set of dishes on the kitchen wall. She was a real force in the family, the real matriarch,” she said, according to History101.

The book that sent shockwaves

When Carson’s personal lawyer Henry Bushkin wrote a tell-all book about the American icon, it sent shockwaves around the nation.

There had been a lot of speculation and there were many rumors surrounding Johnny Carson and his persona. When the book was released, a lot of information saw the light of day for the first time.

In a 2013 interview with Inside Edition, about his book “Johnny Carson“, Bushkin said the American icon was not a happy man. 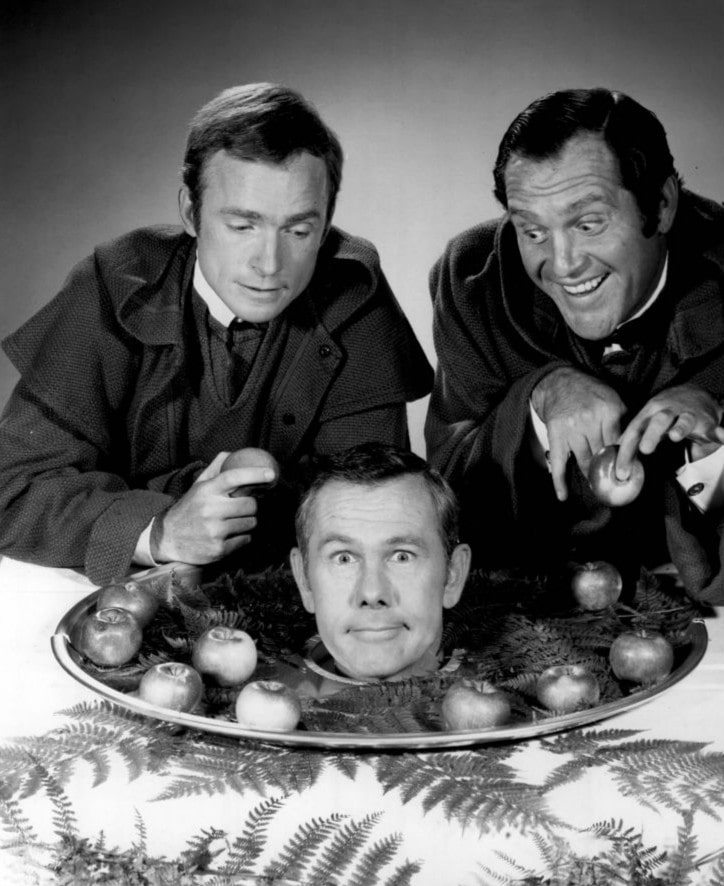 According to Bushkin, Carson refused to attend his mother Ruth’s funeral saying: “The wicked witch is dead.”

“It constantly got to him. Her, sort of lack of any sort of emotion towards him. And certainly, never giving him the great satisfaction of being the giant star he became,” Bushkin said.

Carson was married four times, marrying his second and third wives the same year his divorces came through. 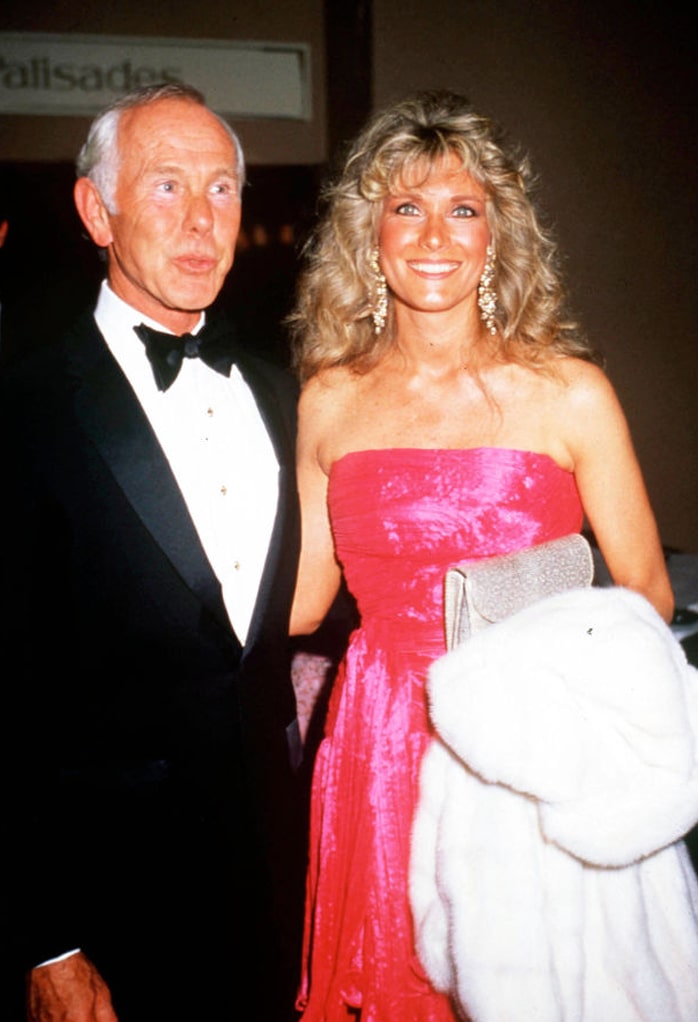 In a 2017 interview with People Carson is said have joked that:

”My giving advice on marriage is like the captain of the Titanic giving lessons on navigation.”

In 1948, Carson married Jody Wolcott, with whom he had three sons. They would turn out to be his only children.

They divorced in 1963 but tragically his middle son, Richard, died in 1991. Richard lost his life when his car plunged down a steep embankment along a paved service road off a highway in California. 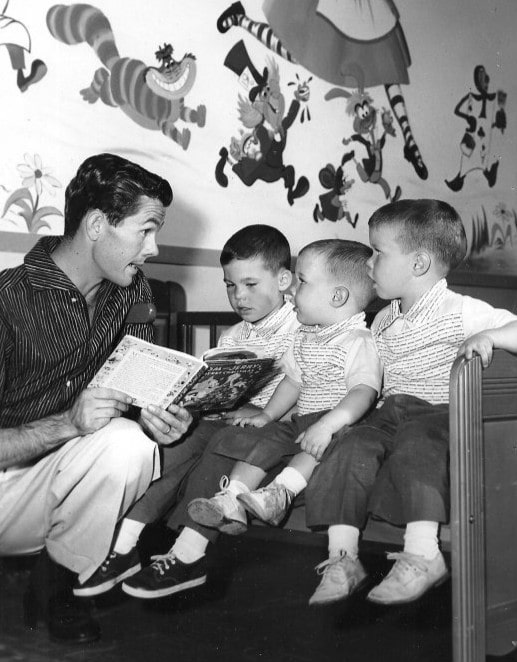 The death of a child is unbearable to any parent, whether it happens when they are young or adults themselves. At the time, Carson displayed a rare moment of emotion on camera in thanking his fans for their “very thoughtful and compassionate” letters concerning the death of his son.

”It meant a very great deal to me,” he said.

According to Bushkin’s book, Carson’s longtime executive producer, Fred De Cordovam, gave him a sign to wrap it up because they were running out of time and Carson became so angry he “banned De Cordova from the floor of “The Tonight Show” set and never permitted him to return.”

Carson was a notorious womanizer and his marriages were plagued with infidelity. He also had a drinking problem and after being caught driving while under the influence, he was given three years probation.

Yet despite his on-camera charisma, Carson was very shy off-camera.

“When I’m in front of an audience, well, it’s a different thing. I’m in control,” he once said.

Carson’s married his second wife, Joanne Copeland, the same year his divorce came through from his first wife.

”Johnny was very shy. He was painfully shy. So when he was — was — and even more than his family, he was very guarded. But he was very funny”, Joanne told Larry King in 2007.

Their marriage lasted 9 years and at the Carson Tonight Show‘s 10th-anniversary party – the same year his divorce came through from Copeland – he announced his marriage to third wife and former model Joanna Holland. They stayed together for 18 years, until Carson’s death in 2005. 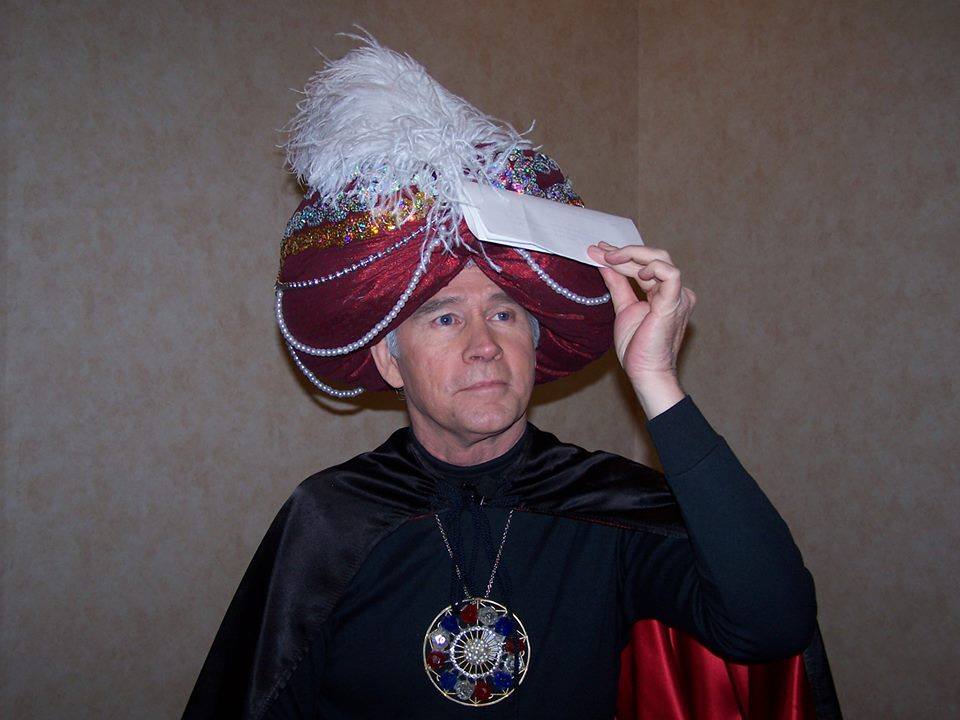 Even though his family described him as shy, there was another side as well. Carson was said to have quite the explosive personality.

”He had a hair trigger on many things. So, I think I added some humanity over the years to him that he couldn’t really exhibit because of what he got from his mother,” said Bushkin.

”He was an incredibly complex man,” Bushkin writes.

”One moment gracious, funny and generous; and curt, aloof and hard-hearted the next.”

Carson even fired his long-time friend and lawyer Bushkin in 1981.

The guest he couldn’t stand

As one of the most iconic late-night hosts in television history, Johnny Carson met thousands of people over 8,000 episodes. But when it comes to guests he liked the least; an unexpected name pops up. In the book Hope: Entertainer of the Century, Richard Zoglin reveals that there was one frequent guest that Johnny had a hard time with – Bob Hope.

Hope, who had his own theme music as soon as he appeared on the show, apparently grew tired of the British-American comedian who had been a prime-time star for NBC since 1950. 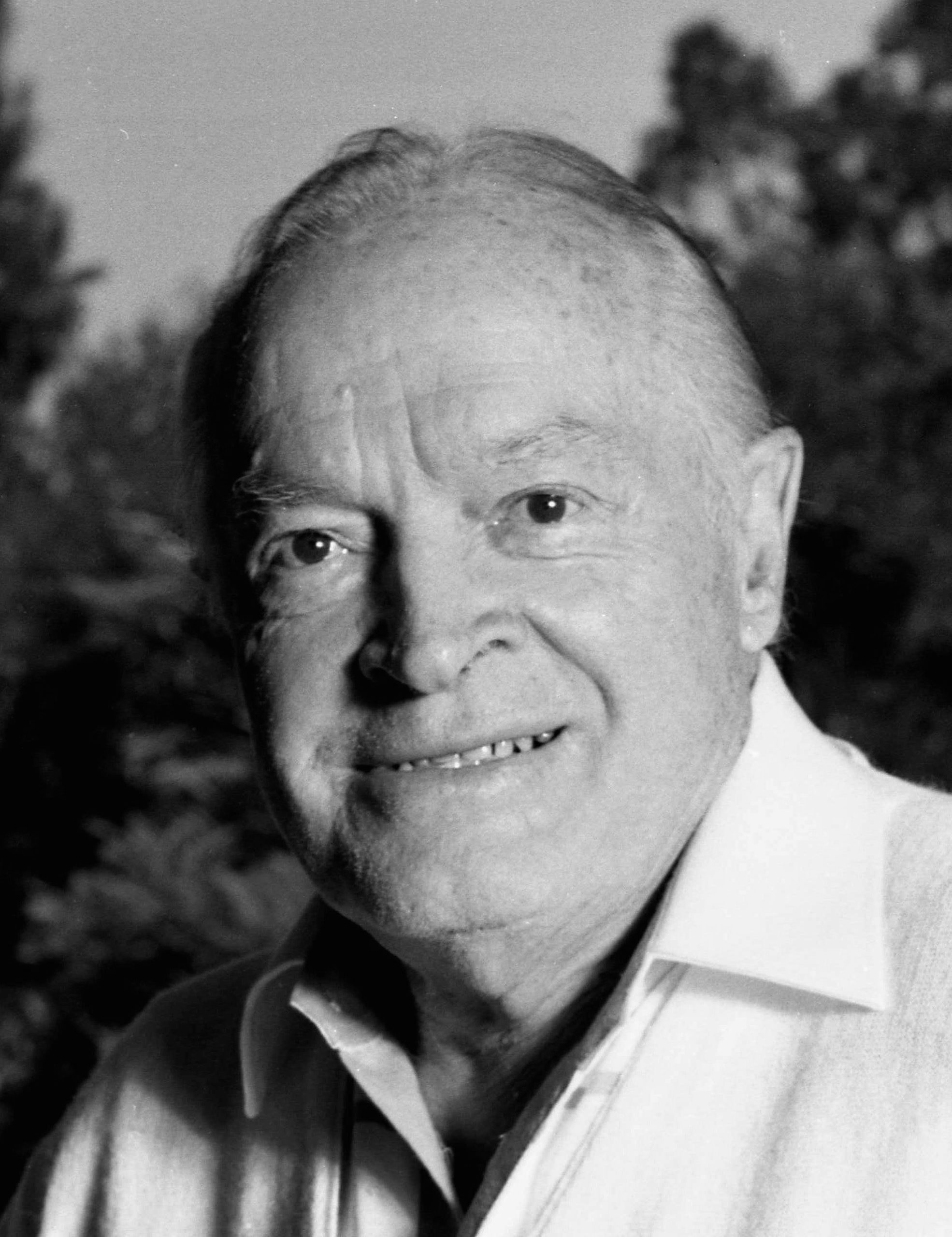 According to the author, Carson didn’t like Bob Hope’s “obviously prepared gag lines” and “scripted jokes”.

“Carson resented the way Hope could virtually book himself on The Tonight Show whenever he had something to promote,” Zoglin wrote in his book, “which seemed to be all the time.”

Carson retired from The Tonight Show in 1992, and was rarely seen in public again. He died in 2005 in Los Angeles of respiratory failure arising from emphysema. 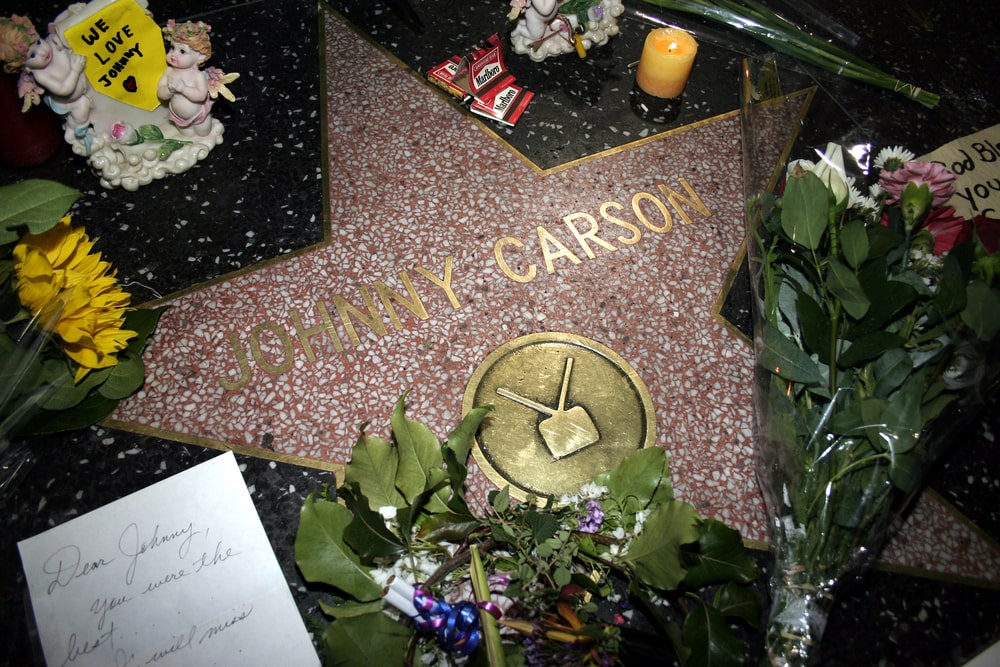 There is not much information about Johnny Carson’s two sons. Carson’s eldest son, Christoper, tried to become a golf professional but never appears to have had success in his endeavor. He appeared in the news during a custody dispute in the late 1980s.

Cory Carson, meanwhile, born in 1953, has also kept a low profile. According to some sources he has made a living as a guitarist.

In 1981, Carson created the John W. Carson Foundation, dedicated to supporting children, education, and health services. It’s said to be the largest of the Hollywood charities. Upon his death, he left the Foundation $156 million.

Despite his troubled childhood, Carson rose to be the success he was and will forever be remembered as a TV legend. Tonight Show hasn’t been the same since he retired and there will never be a great night show like this again.

As Josh Duggar prepares for sentencing, the mom of one of his victims speaks out
Princess Diana letter claims someone was ‘planning an accident’ in her car – months before she died in a crash