According to a royal analyst, King Charles “wants his son back” after the monarchy was reduced in size.

When Prince Harry and Meghan Markle left the Royal Family in 2020, it was clear that things would change. The situation then became considerably more serious following the controversial Oprah Winfrey interview.

When Harry and Meghan spoke out against the Firm and made remarks about the future King Charles among others, they grabbed international attention. Although it was evident at the time that tensions were high, none could have foreseen that the royals would stay this separated for as long as they have.

As things stand, it’s even unclear if King Charles’ coronation will allow Harry and Meghan to attend. Instead, it’s believed that his family is eagerly anticipating the details of his upcoming memoir, which will be published later this year.

In spite of the fact that Harry’s relationships with his father and brother, Prince William, appear to be at an all-time low, it still might be possible to mend fences. According to royal photographer Arthur Edwards, Charles wants his son back, but Harry will bear most of the burden of making things right. 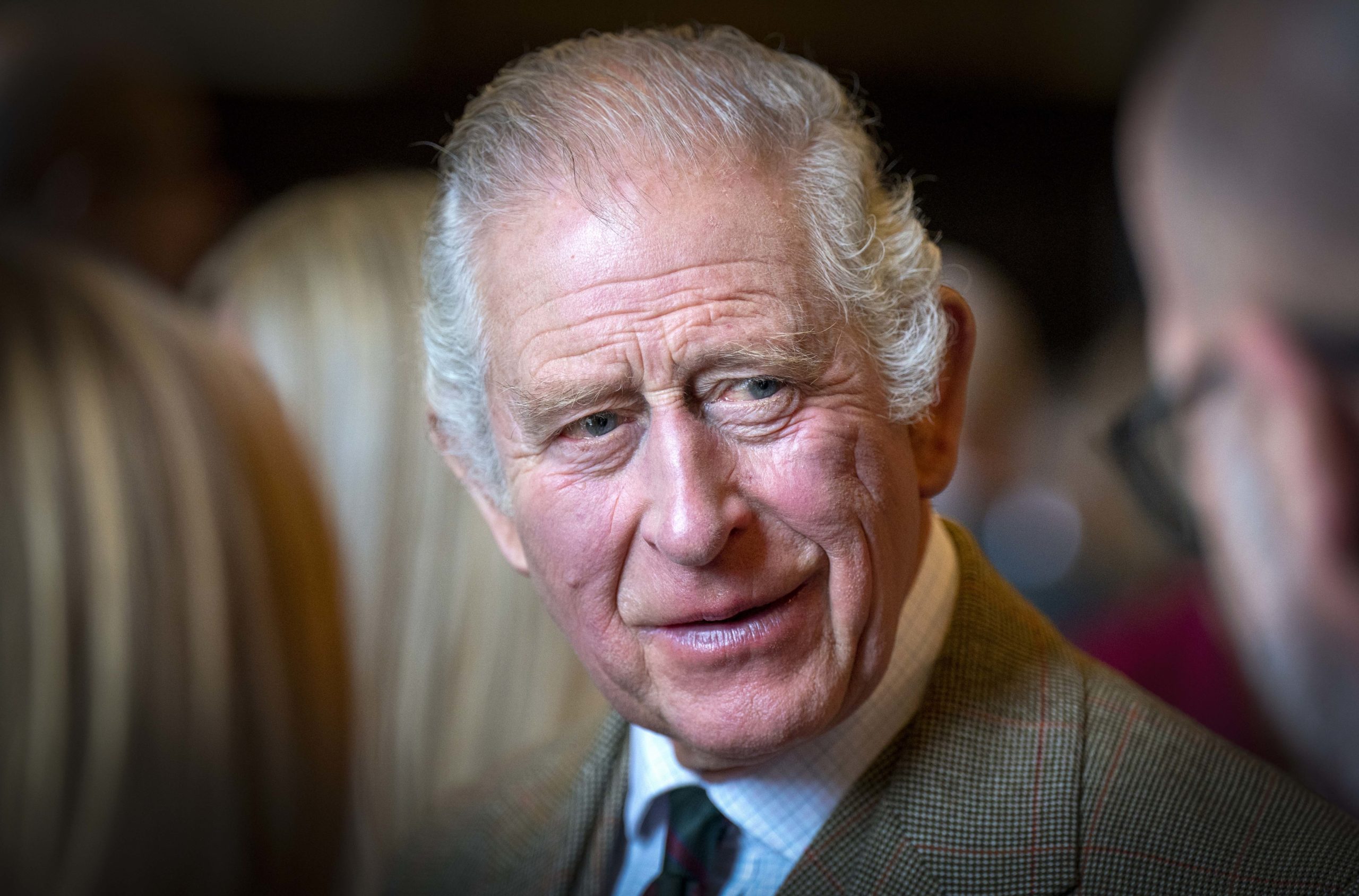 The Prince has only visited his family a few times since Harry and Meghan departed the Royal Family in 2020. Just a few months after Harry and William unveiled a new statue of their mother, Princess Diana, at Kensington Palace, they also attended the burial of Prince Philip last year.

Relationship between Harry and Megan and the royal family

In neither case did Meghan Markle accompany her husband. She chose to stay at home in Montecito, California, where the Sussexes had just purchased their first home.

Despite Harry’s reunion with his family during Prince Philip’s funeral, hostilities persisted. Harry reportedly met with his father and brother after the funeral despite feeling “ambushed” by William and Charles, according to reports.

The royals have experienced a lot of ups and downs during the past year. Harry and Meghan visited the UK in memory of Queen Elizabeth. They made an appearance with William and Kate Middleton the day after the Queen passed away, putting on a strong face.

But according to sources, such gestures just covered up flaws that remain present.

Russel Myers, the royal writer for the Daily Mirror, claims that Harry, William, Kate, and Meghan made meticulous efforts to present an unified appearance.

One such offering was the group stroll to Windsor Castle, which some people did see as a type of reconciliation. 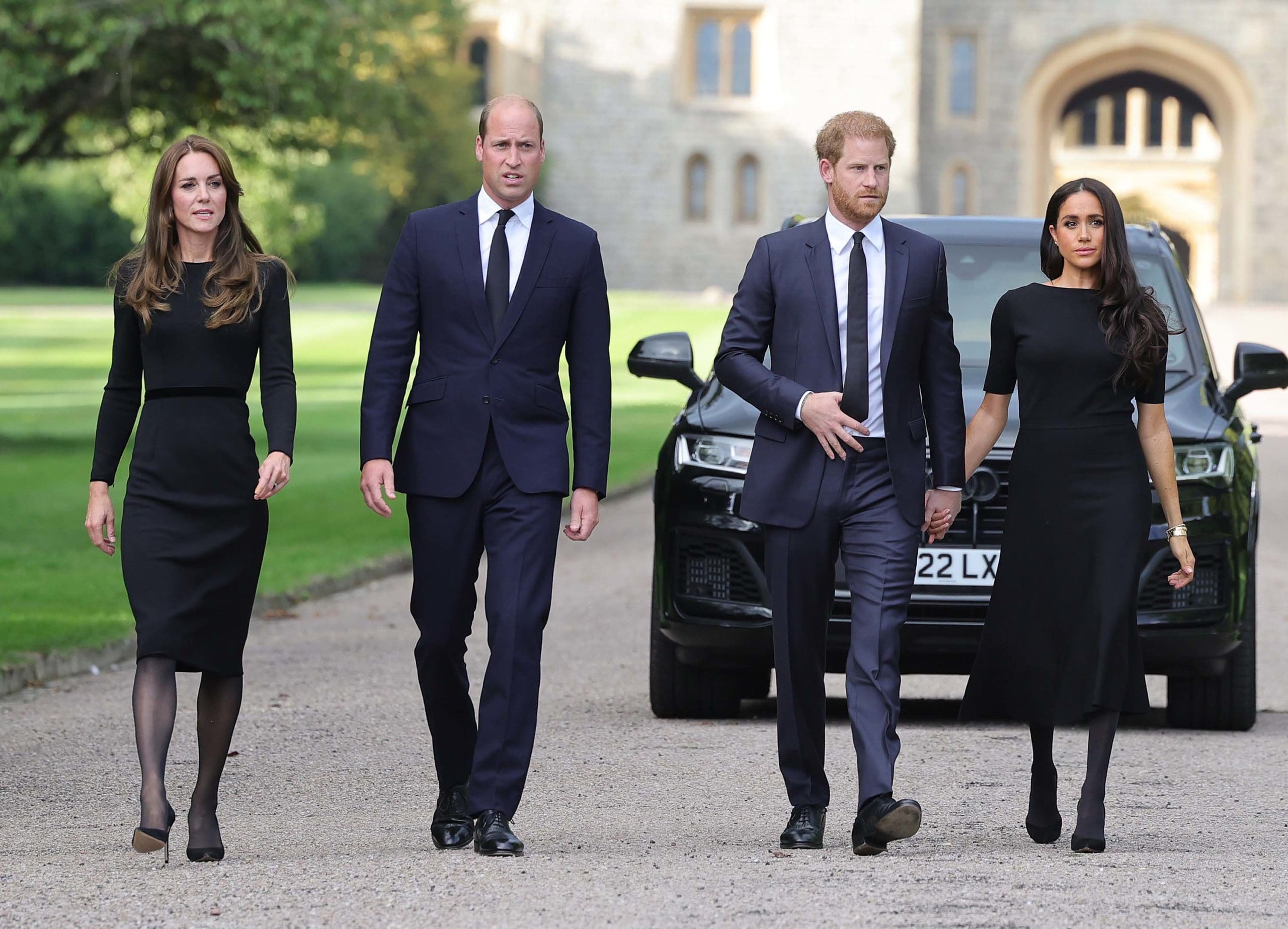 King Charles “wants his son back,” according to a royal photographer.

Photographer Arthur Edwards, who has collaborated frequently with the Royal Family, commented on the matter by saying that despite their differences, he “knows” the King wishes to restore relationships.

In an interview with TalkTV, Edwards stated, “I think the King wants his son back, I do know that, and, you know, I worked with Harry a lot and he was a terrific person to work with.”

“At the end of a tour, we’d all go to the pub, he’d cover the tab, and we’d have a great laugh. He was a tremendous character, bigger than life, and enjoyable to be with.”

Edwards also discussed his experience working with Harry, calling him a “wonderful character” and “fun to be with.” They even had a drink at the end of one excursion.

But now that Harry has left his old life behind, the photographer feels conflicted about him.

He was a wonderful person, and Edwards said, “I don’t recognize that person now, which I feel is incredibly sad, but I sort of feel terrible for him and Meghan.” 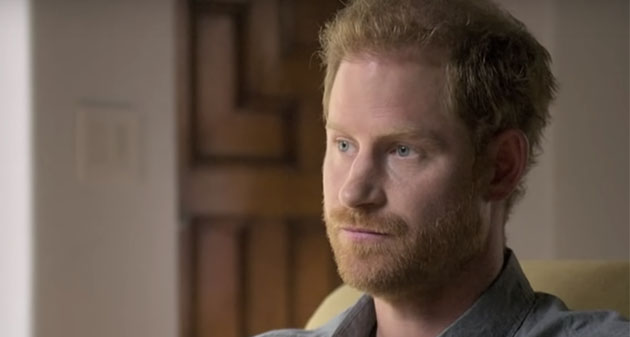 Furthermore, a source claimed that if Charles had to pick between Harry and Camilla, he wouldn’t think twice about severing connections with his youngest son.

“I have no doubt Charles will pick Camilla if Harry forces him to choose,” said the source. “It is one thing for Harry to attack Charles; he can take it on the chin.”

How Harry, Meghan, and the rest of the Royal Family get along in the future remains to be seen.

The King of Spain’s net worth
She went to a grocery store to buy food, but she was frightened.