One day, at the man’s insistence, the woman let him go up and open the boxes, but she was shocked and burst into tears when she saw what was hiding inside the boxes.

A woman from the United States named Kris Bresnan kept a secret from her husband for 40 years.

After storing a lot of boxes in the attic for so many years, the time came for her husband to find out what was hidden in all those boxes. 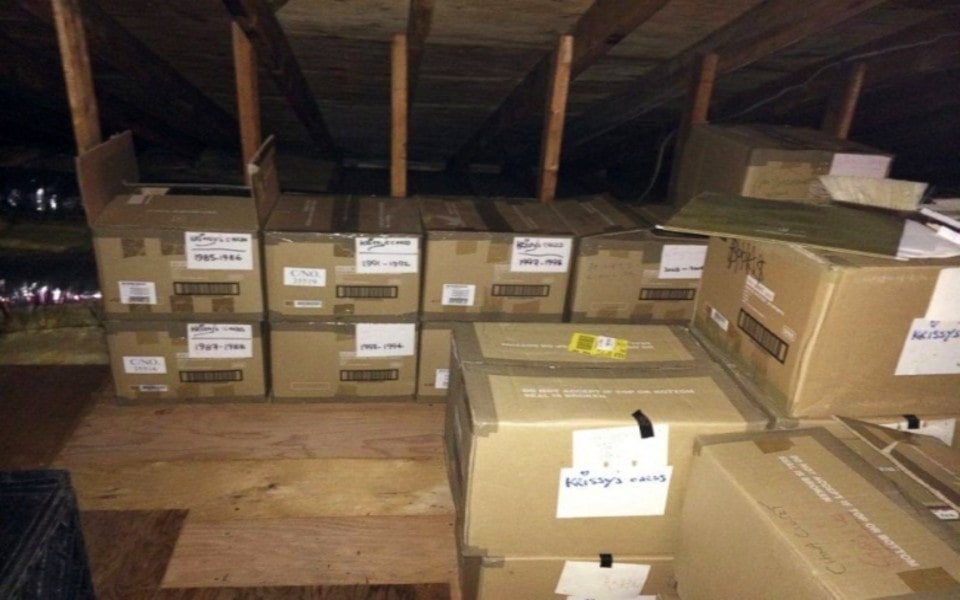 This story of the boxes actually begins in 1975, when the two fell in love and decided to go on a vacation away from the noise of the crowded New York City.

During the holidays, on a day when they were laughing and playing, Bill, Kris’s husband, handed her a napkin that she said was the best thing that had ever happened to him and that he loved her, and at the end, he drew the symbol infinity. 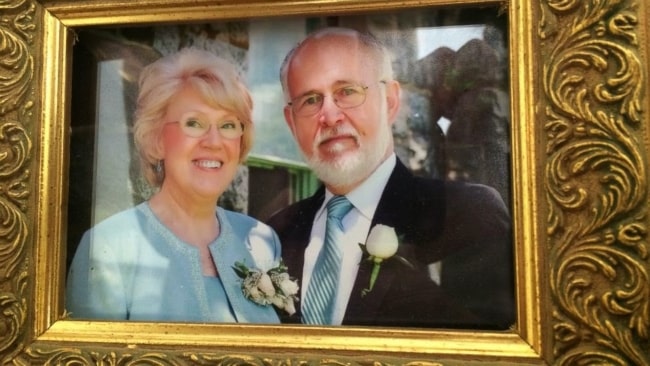 This has become a habit for Bill, who delights his wife every day with a letter, a love note, or postcards expressing his feelings for the most beloved person in his life, Kris.

For 40 years, he made this surprise to his wife every day. 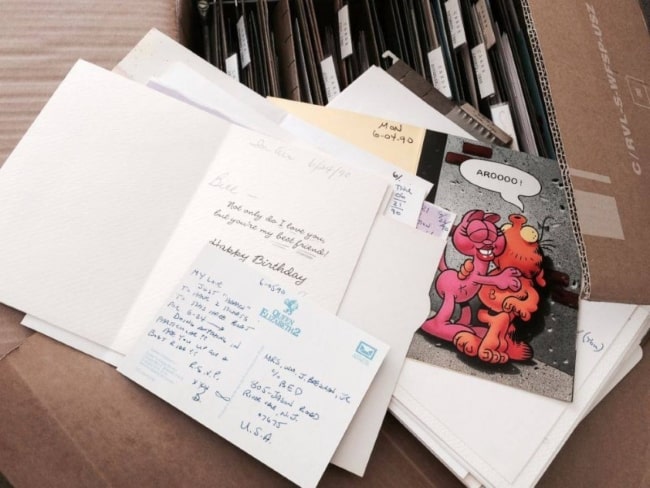 Kris unknowingly kept all the letters and notes Bill had given him for 40 years and stored them in the attic in no less than 25 huge boxes.

On the 40th anniversary of the marriage between the two lovers, Kris revealed to her husband the real reason why she did not let him climb into the attic and look inboxes. 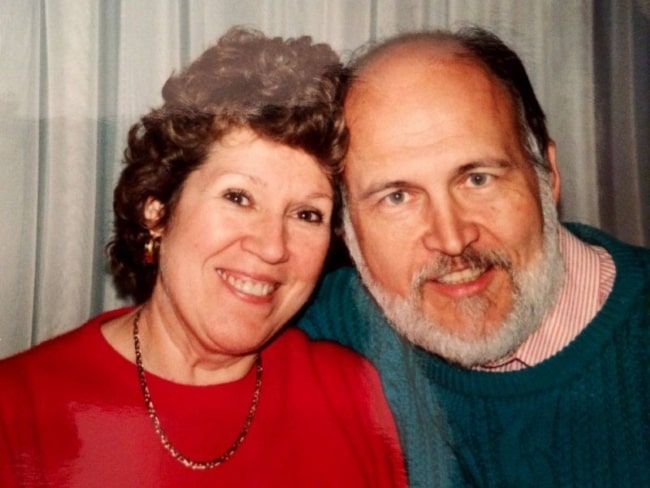 When he was left to look in the boxes he was speechless. He did not expect his wife to keep all those letters for so long and hide them there.

The man burst into tears and hugged his wife not knowing how to show his appreciation for this wonderful thing.

The two spent that holiday in an intimate setting reading the words Bill had said to Kris over the years. In the meantime, they relived beautiful memories and had a 40th anniversary in the most beautiful way. 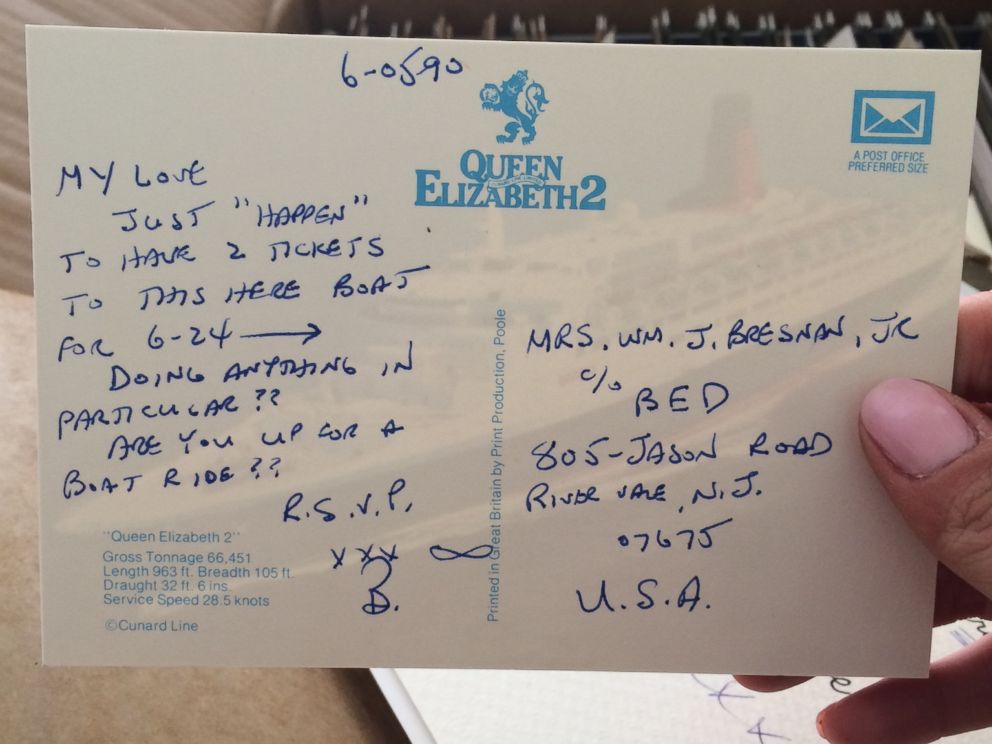