A priest told a disturbing episode on his Facebook page, which marked his entire existence, not just as a priest.

Priest Ioan told on his Facebook page a disturbing episode, which marked his whole existence, not only as a priest.

The incident took place at a maternity hospital, where he was called to baptize a baby who had no chance of survival.

After the sacrament of Baptism, something really profound happened in the maternity ward.

“One day Ilinca, a wonderful nurse, called me urgently to the maternity ward to baptize a premature baby who was six months old, who was dying.

I went with a heavy heart, and after being armored with slippers, a mask, glasses, a helmet, I entered the realm of the war of life and death.

Dozens of babies born at 5, 6, and 7 months, with thousands of threads and hoses, were struggling to cross the line of death.

One was so small, he weighed about 500 grams, I think, but he was skimming his whole being, tensing his little hands.

That’s how he cries, Ilinca told me.

The sick baby, under a kilogram, was sitting in a terrible electronic stroller. With gloves I took him and baptized him, watering him with holy water. Then with a microscopic teaspoon, I shared it with a milligram in which Christ was whole. 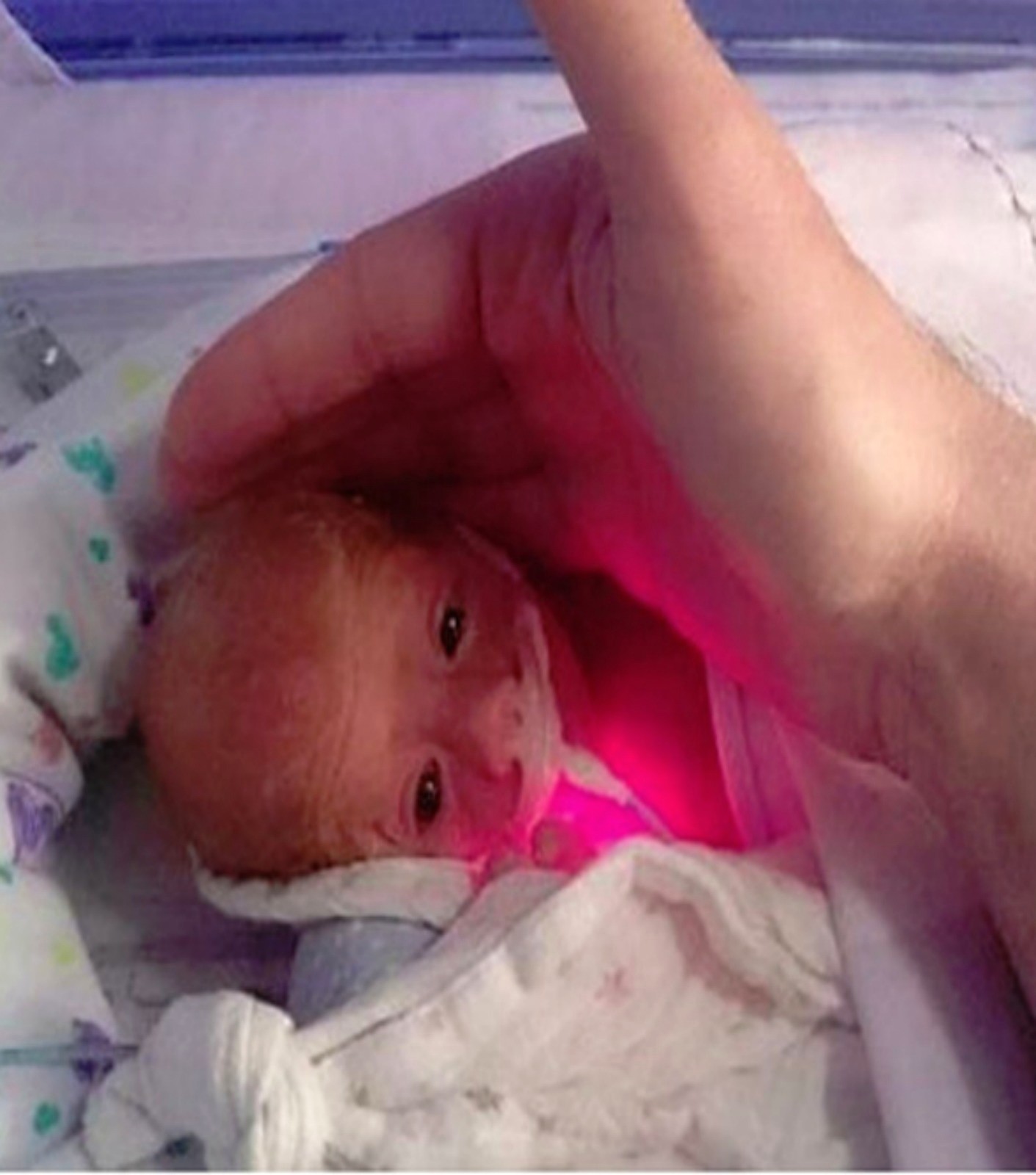 “This baby has not gained weight since birth, has severe respiratory failure, and yet does not want to die.” Waiting for him to enter the Church’s paradise, I said.

I took a chair and looked closely at the baby in the incubator for a few minutes. A deep peace was on his face. Suddenly, he turned his head towards me and gave me the most beautiful smile in the universe. A gate of light opened in my heart.

I was his spiritual father, wasn’t I? Tears welled up in my eyes and I saw only two nurses running around. And the line of life from the electrocardiograph uninterrupted, whistling monotonously, smelling like death.

This child was waiting for you to baptize him, Ilinca told me. I was so crushed that I said nothing more. But that divine smile was etched in my mind forever, “he said.
The priest’s post went viral, and many were moved to tears by what had happened.