There are a lot of tales that we come across about people finding long-lost valuables.

Sometimes they are worth a fortune, and other times they have more of a value because of the memories they bring; Rudi Schlattner falls into the latter category.

Schlattner and his family were compelled to leave their home in Czechoslovakia not long after the conclusion of World War II. They were forced to leave the nation as a result of a widespread expulsion of Germans ordered by the government.

When Schlattner had the opportunity to travel back to the house where he had spent the most of his youth over seven decades later, he recalled a lesson that his father had taught him.

Schlattner, who is now in his 80s and lives in the Czech Republic, was able to return to the home he spent his boyhood in despite the fact that it has since been transformed into a kindergarten as a result of his efforts to contact government officials in the country. 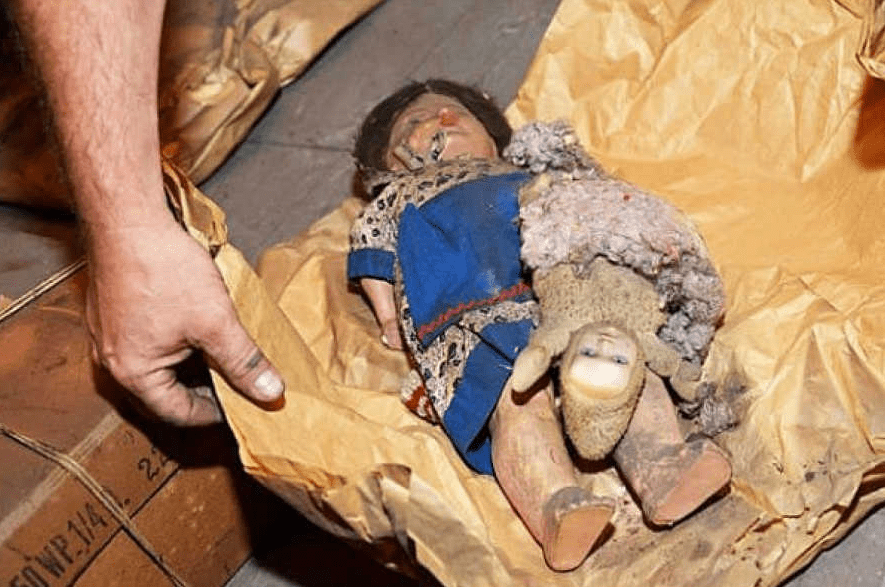 Schlattner’s father shared with his son, when the younger Schlattner was still a child, a method of uncovering some family heirlooms that his father had concealed before the family left the nation.

The mechanism, which was in all honesty rather ingenious, consisted of a piece of string that was dangling from one of the wooden panels that were located in the attic.

When Schlattner’s mother pulled the cord, a series of concealed shelves housing all of the family heirlooms that Schlattner’s father had hidden almost seven decades earlier were revealed. The vast majority of them were still in excellent physical condition!

Since its construction in 1928, the house had undergone a number of modifications, one of which was the installation of a new roof; yet, this family treasure had, for some reason, managed to remain untouched and unnoticed.

It’s astonishing how efficiently Schlattner’s dad was able to conceal all of these things, especially the money. There were around seventy packets found in total.

The fact that he was able to conceal them in such a crafty way is even more astounding. Schlattner is said to have wandered around the room while banging on the wooden panels with a small hammer and listened for a response.

After hearing the appropriate noise, he was able to locate the string, which served as the activation mechanism for the concealed shelves.

Schlattner is simply relieved to have the opportunity to view the objects once more, despite the fact that the items will be preserved in a museum due to the fact that the government is permitted to legally maintain any items that were abandoned by Germans in the post-war era.

In addition to that, he is assisting the staff of the museum in identifying as many of the objects as he can, the most of which are still in exceptional shape!

Old books, clothing, pens, cigarette cartons, sewing kits, toys, and umbrellas were some of the things that were discovered in the attic. Even if they may not have the highest monetary value, the sentimental and historical value associated with them is over the sky.

Can you even begin to fathom what it must have been like to discover these hidden shelves that contained family relics that you hadn’t seen in over seventy years? What a wonderful account of events!