Many parents tend to be overprotective, but the thing is that they can’t keep a close eye on their kids at all times.

That is why they just have to trust that their greatest treasures are safe and sound while at school and other places where they go by themselves.

However, one very important thing they can do is to teach their kids to keep themselves out of trouble.

Troy Luna is a young boy who knows how to take care of himself as his parents did a great job teaching him the basics of safety. 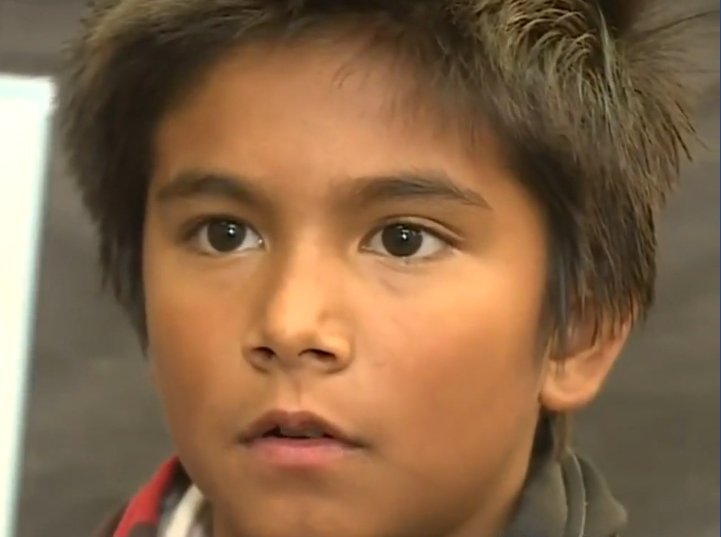 Troy knows all to well that he shouldn’t stay silent if he ever noticed an adult acting weird around kids, and this time, he used that knowledge after he boarded the school bus.

Once in, he noticed something that caught his attention.

Namely, there was a strange odor that he had never smelled before.

On top of that, the bus driver, Caroline Denise Ray, drove the bus very carelessly moving erratically from line to line.

She even stopped the bus suddenly a couple of times and it made many of the kids fly off their seats. 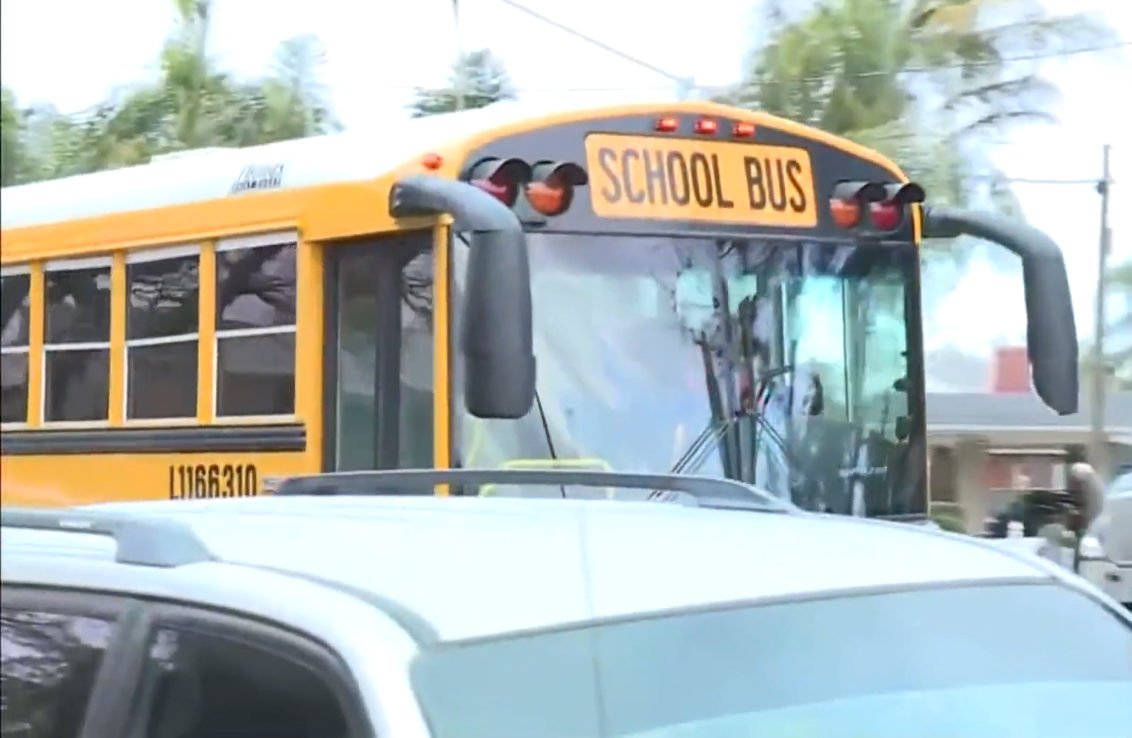 And as the rest of the kids though that driving was funny, Troy knew they were all in danger. “I was like ok, I’m just going to make that 911 call. Then I made the call,” he said speaking of the incident.

Calling the police was the best thing Troy could do as this decision may saved the lives of all the 30 kids that were in the bus.

After he made the call and told the cops how his bus driver was driving dangerously, they were soon on her route and pulled her bus over.

After they searched her, they discovered she possessed drugs and was under influence. 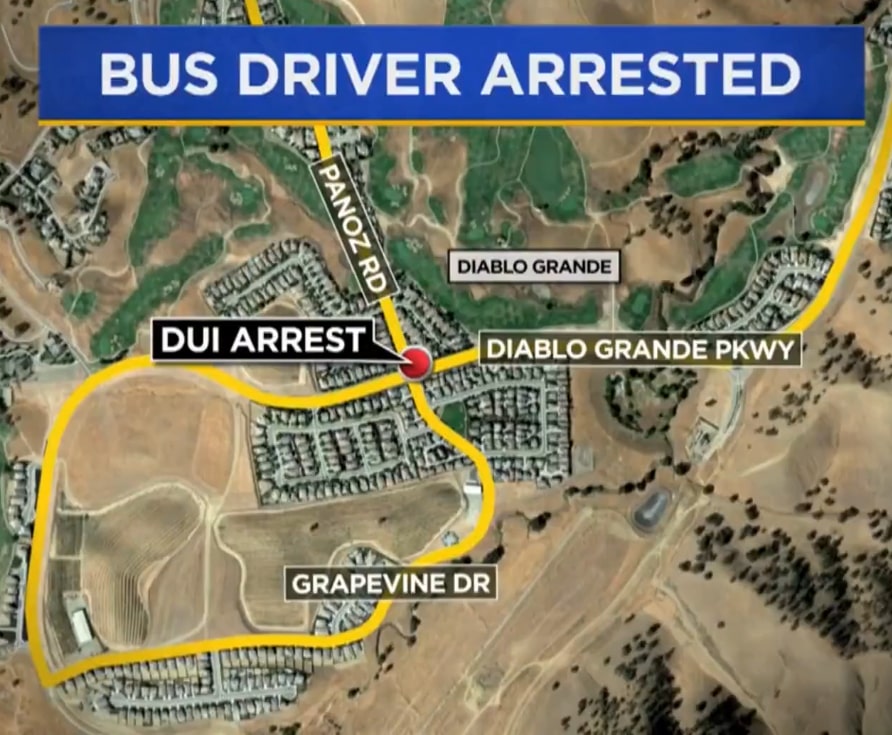 Although the rest of the kids though calling 911 would stop the “fun” of the careless driving, Troy didn’t see the life-endangerment fun at all.

The bus driver was arrested and charged for child endangerment and driving under influence of drugs and was immediately fired from the job. 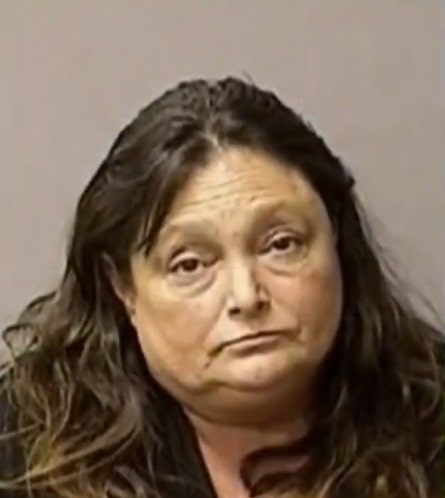 Troy’s school and his parents were very proud of him for acting so responsibly, despite his age. 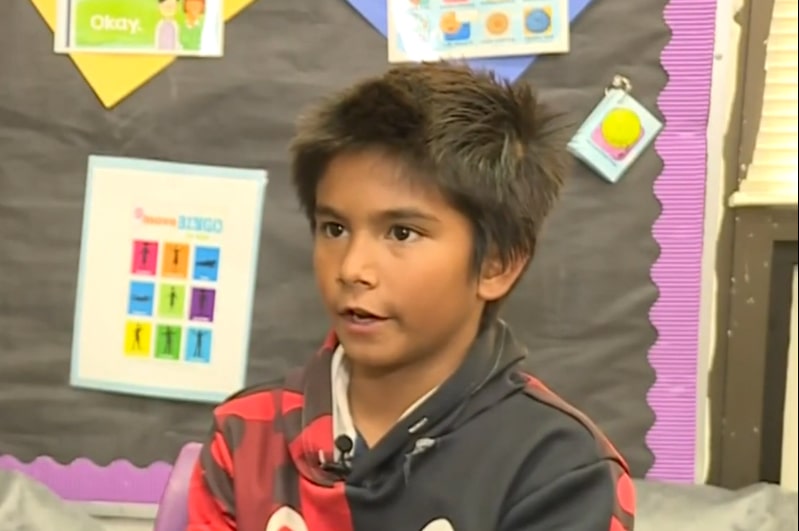 Troy truly is a hero. His story should serve as an example that we should all teach our kids to be able to distinguish between what is right and what is wrong.