Jeff Louis is a 22-year-old man who chose to earn his living alone, without depending on his parents’ money.

He works at a pizzeria in Ohio. One day, he had the surprise of his life after fulfilling an order.

Jeff usually started work every day at 12 o’clock, but one day he was called to work earlier than usual. 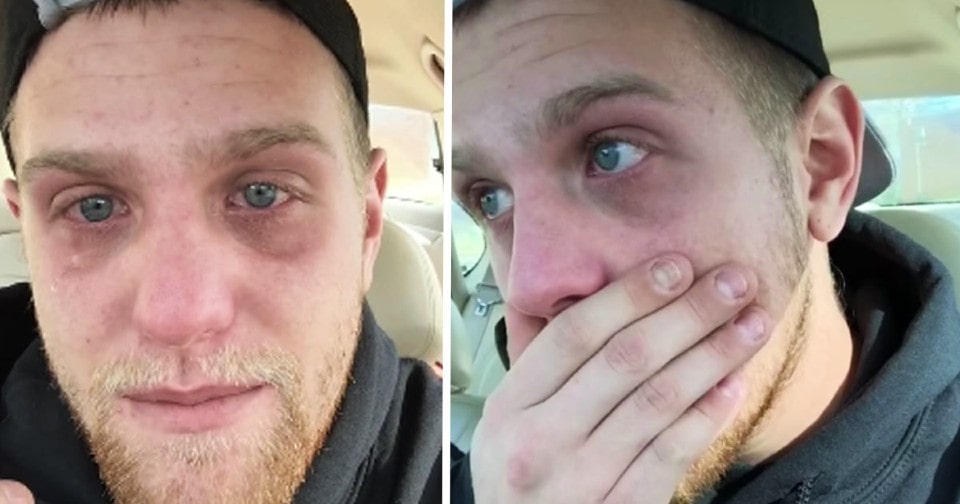 The young man received an order to be delivered near a church. There, the 22-year-old had been prepared for a real surprise.

When he reached his destination, he was asked to come in and personally deliver the pizza to the priest. Even though he found it extremely strange, the man agreed.

But what happened to him in the next few seconds left him speechless.

“A wonderful thing happened to me. The people in the church all came to me and tipped me over $ 700, ” Jeff said with tears in his eyes.

Moved by what happened to him, Jeff chose to share his experience in a video. His story managed to reach the hearts of thousands of people. 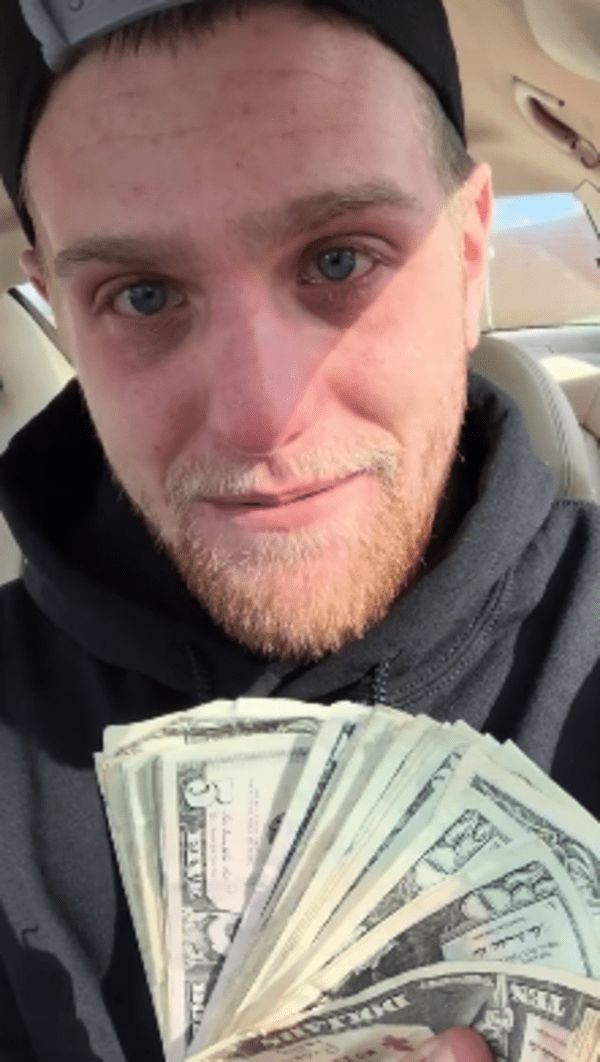 “The most amazing thing happened today,” the boy began to tell.

What few know about Jeff is that he was addicted to drugs and is now in the process of recovering. In the video, you can hear his voice trembling, while thanking those who helped him and support him to start a new life.

“I’ve been going through a hard time lately, trying to make a living. I’m amazed to see that people who don’t know me wanted to help me at all costs! ”Jeff concluded.