It comes as clinical specialists guess on what medical issue the Queen might have been experiencing after a last photograph of the ruler uncovered an unsettling “bruise” on her hand as she swore in England’s new top state leader.

GP Dr Deb Cohen-Jones, who broke down the photograph taken in the Drawing Room at Balmoral Palace on Tuesday 6 September, It was an expected indication of what she might have been experiencing. “It appears as though there is perhaps proof of fringe vascular sickness. 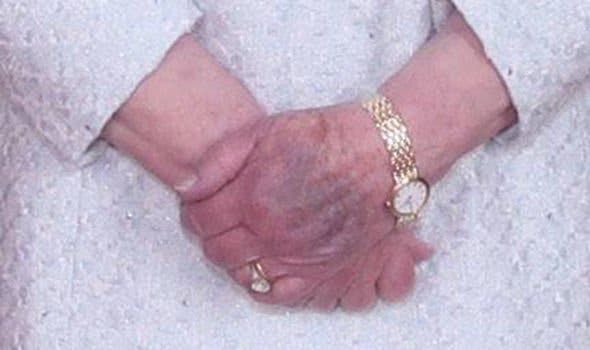 It’s a blood circulation disorder that prompts the veins beyond your heart and mind to tight, block, or fit,” Cohen-Jones said. “It can sometimes result in heart failure. If your peripheral circulation is that poor, organs aren’t receiving a good blood supply. It can be a sign of multi-organ failure.”

The conspicuous “wound” on the Sovereign’s right hand in the picture prompted extraordinary hypothesis during what might end up being the last week before her demise. 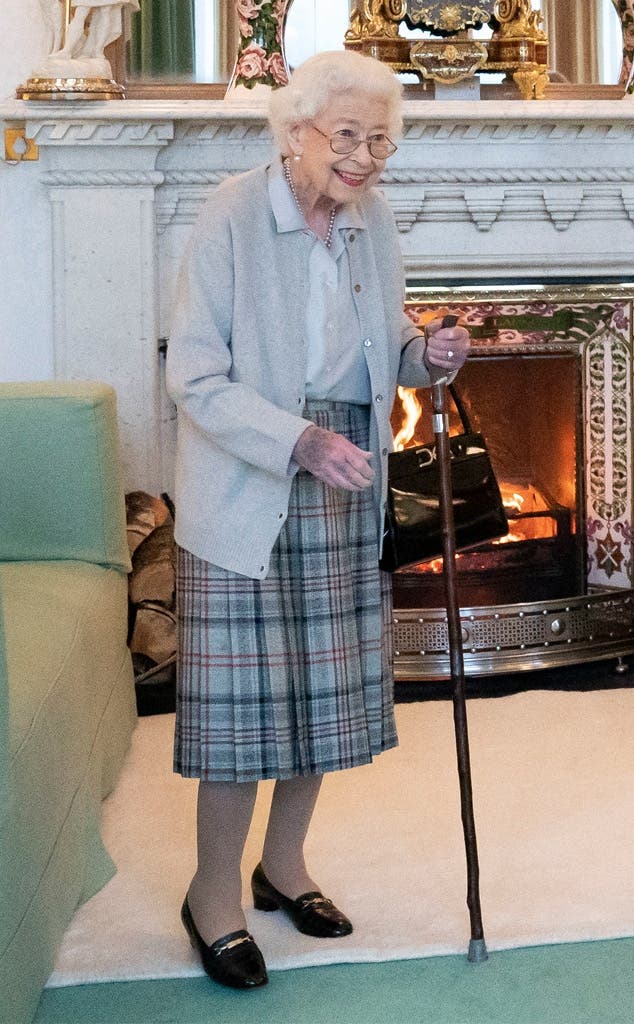 “Why has the Queen got such a large bruise on her hand?” Levin asked.

“I wonder if Her Majesty has been having injections.”

“The queen looks like she has a nasty bruise on her hand?” another social media fan commented.

“Looks like bruises you get from treatments and IV bruising,” another person speculated.

“She’s possibly on blood thinners, they can cause bruise-like markings. Also, her skin is much thinner due to her age,” another person suggested.

May she rest in peace