Following a slap on the stage of the 2022 Oscars, Will Smith addressed a public message to Chris Rock, just after the comedian made a joke about his wife, Jada Smith, who suffers from alopecia.

In his Instagram post, Will Smith, the latest Oscar winner, stated that his behavior is inappropriate and cannot be condoned. He also issued a public apology to Chris Rock.

Will Smith’s message to Chris Rock as he took the stage at the Academy Awards in 2022: “It was too much for me to handle.”

Will Smith tweeted, “I want to publicly apologize to Chris.” 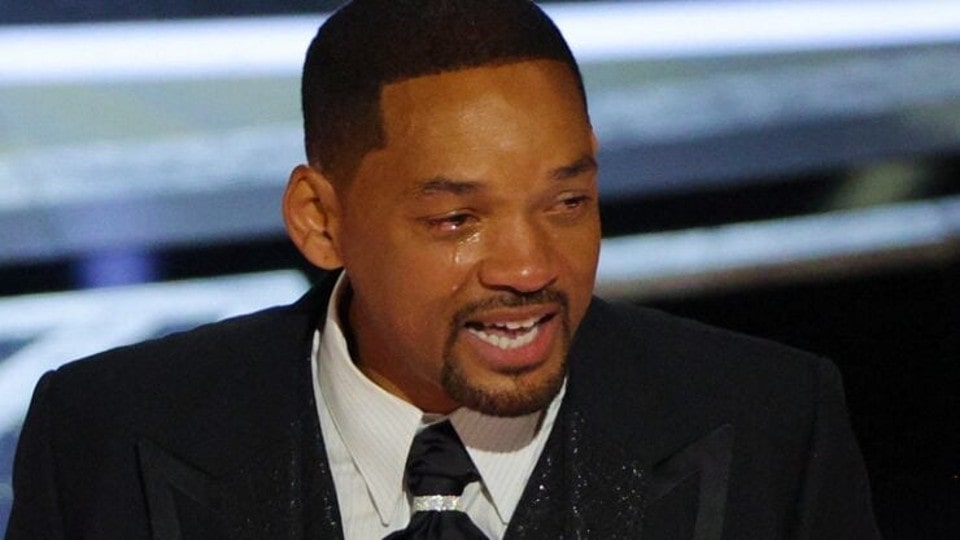 “Violence in all of its forms is dangerous and destructive,” the Hollywood actor also stated in an Instagram message.

“My actions at last night’s Academy Awards was unforgivable and without justification. Jokes about me are expected on the job, but one concerning my wife’s health was too much for me, and I became emotional “Will Smith remarked.

In addition, the actor expressed regret to the American Film Academy and the Williams family.

He wrote, “I really regret that my actions has tainted what could have been an otherwise lovely evening for all of us.”

The American Film Academy’s reaction to Will Smith’s assault on Chris Rock.

The American Film Academy has condemned the violence and announced that it will look into the matter.

In a statement, the US Film Academy said, “We have formally initiated an inquiry into the incident and will consider further action and repercussions in accordance with our California Bylaws, Standards of Conduct, and Law.”

What Will Smith Stands to Lose After Hitting Chris Rock

Will Smith now faces the possibility of losing his Oscar or losing his eligibility for future awards. All because he broke the event’s code of conduct. The actor and his crew are hoping that the apologies will be enough to rescue their award, as well as their relationship with the Academy.

Will Smith and Chris Rock had an Oscar-winning incident in 2022 after the comedian made an offensive joke about Jada Smith, who has alopecia, by comparing her to G.I. Jane (a generic name for women in the US military). Following Chris Rock’s joke, Will Smith stormed the stage, slapped the comedian, and repeatedly told him not to mention his wife.

According to the Los Angeles Police Department, Rock “refused to submit a police report” after the incident.