A video showed him smiling and taking photos with adoring fans who were waiting for him. It wasn’t immediately clear why Smith was at the Mumbai airport, but there are rumors.

According to WION, Smith was reportedly seen with a “spiritual leader.” As Jada Pinkett Smith revealed during the first episode of her new season of Red Table Talk, Smith has been using the last several weeks to focus on “keeping healing.” This trip could be a part of that healing journey.

“Considering all that has happened in the last few weeks, the Smith family has been focusing on deep healing,” the message read as the episode began. “Some of the discoveries around our healing will be shared at the table when the time calls.”

“Until then, the table will continue offering itself to powerful, inspiring, and healing testimonies like that of our incredible impressive first guest,” the message continued, referring to singer and activist Janelle Monae. “Thanks for going us, Jada.” 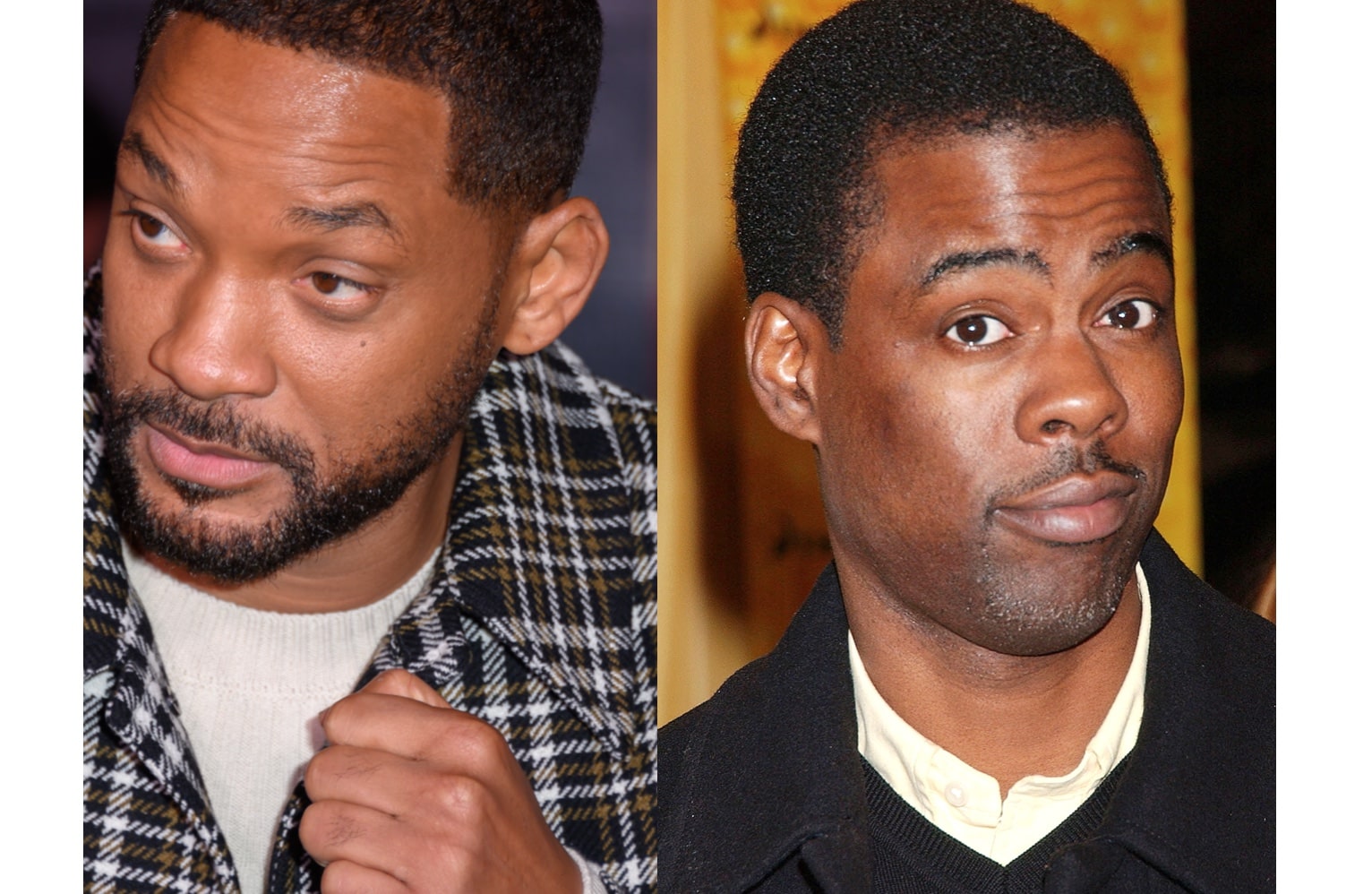 In addition to his first public outing, Chris Rock’s mom also spoke out for the first time. She shared her thoughts and feeling about the slap heard around the world, seemingly blaming Jada for Smith’s behavior.

“You reacted to your wife giving you the side-eye, and you went and made her day because she was mulled over laughing when it happened,” Rock’s mom Rose, who is a motivational speaker, said to WIS’ Billie Jean Shaw. Rose admitted that immediately following the slap, she thought it was staged, then Will began screaming obscenities at her son and she knew it was anything but staged.

“When he slapped Chris, he slapped all of us. He really slapped me,” Rose said, according to Fox News. “No one even heard his speech,” Rose said. “No one was able to just be in the moment because everyone was sitting there like, ‘What just happened?’” 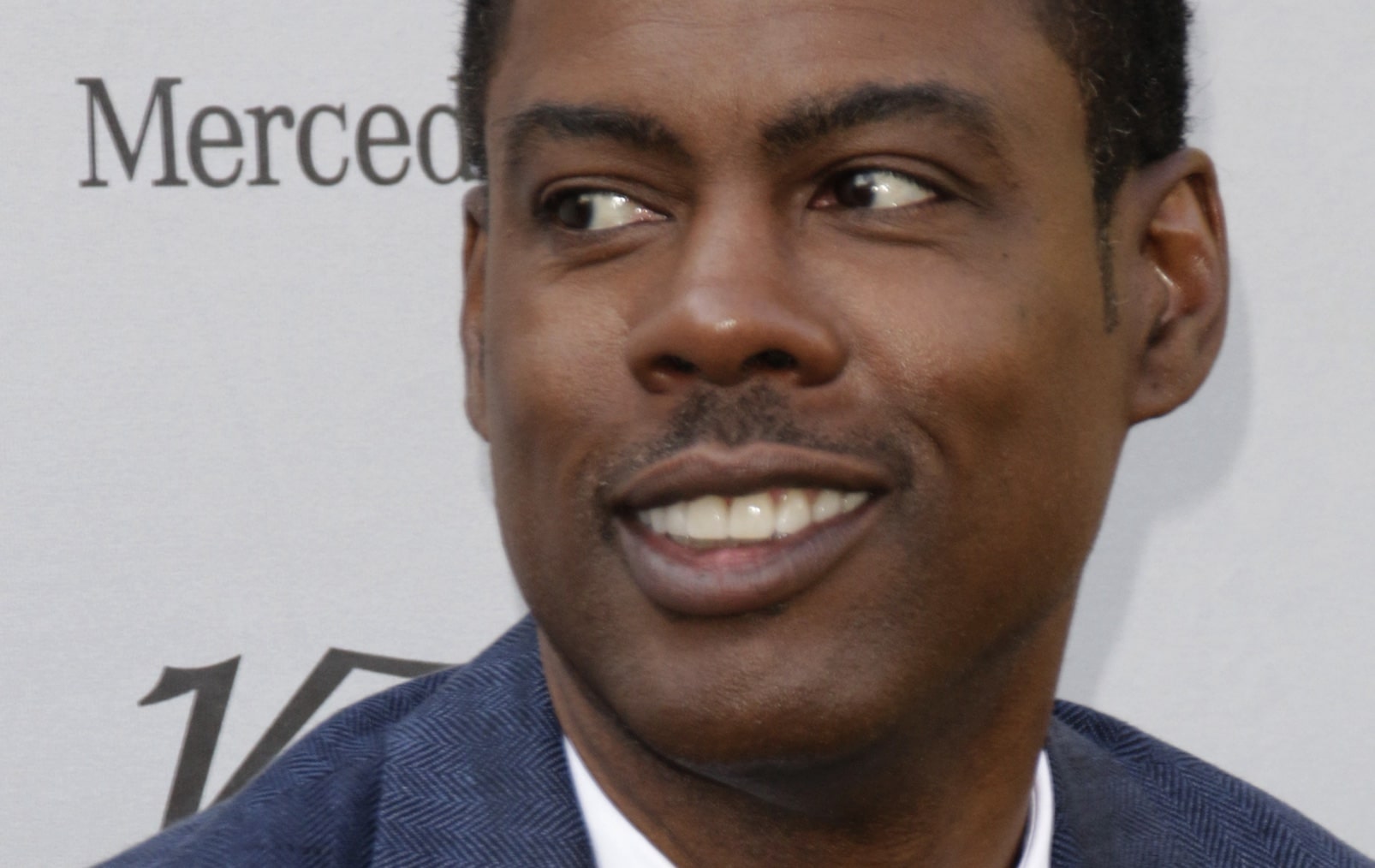 Smith has since been banned from the Oscars for 10 years. Chris, himself, has yet to talk in-depth about what he experienced and said he won’t “until he gets paid.”

He did offer a small update at one of his comedy shows saying he can now “hear again.”