When she thought she would live happy moments in her second youth, after 30 years of marriage, Violeta was faced with an unexpected divorce. Only optimism helped her regain her happiness.

“I have been thinking of writing to you for a long time. I didn’t have the courage and I was ashamed, but now I have resigned.
I had a happy marriage.

My husband behaved exemplary, he was attentive… Our children finished school, got married, and we planned to relive the romance of youth. We wanted to build a house in the mountains, where we could retire in our old age.

One day, 2 years ago, while watching TV, my husband said he wanted us to talk.

I really had no idea he was going to give me such bad news. He told me calmly that he was in love. He told me just as calmly how his relationship has been going on for some time, that the girl is a student and that he wants to move in with her.

Luckily I was sitting comfortably in the armchair. I didn’t even have the strength to ask him for further explanations, to reproach him, or to ask questions. I only managed to shudder through my tears: “Okay, but what about me?”
The sad story of the woman facing an unexpected divorce

The very next day he packed his bags and left. I was agitated, but I couldn’t even blame the young woman who had taken his mind. The only regret was that I didn’t feel his change and I blamed myself for letting him go. I soon received a divorce summons. I suffered enormously. The children accused me of letting him go so easily. But I thought there was no point in fighting for him. 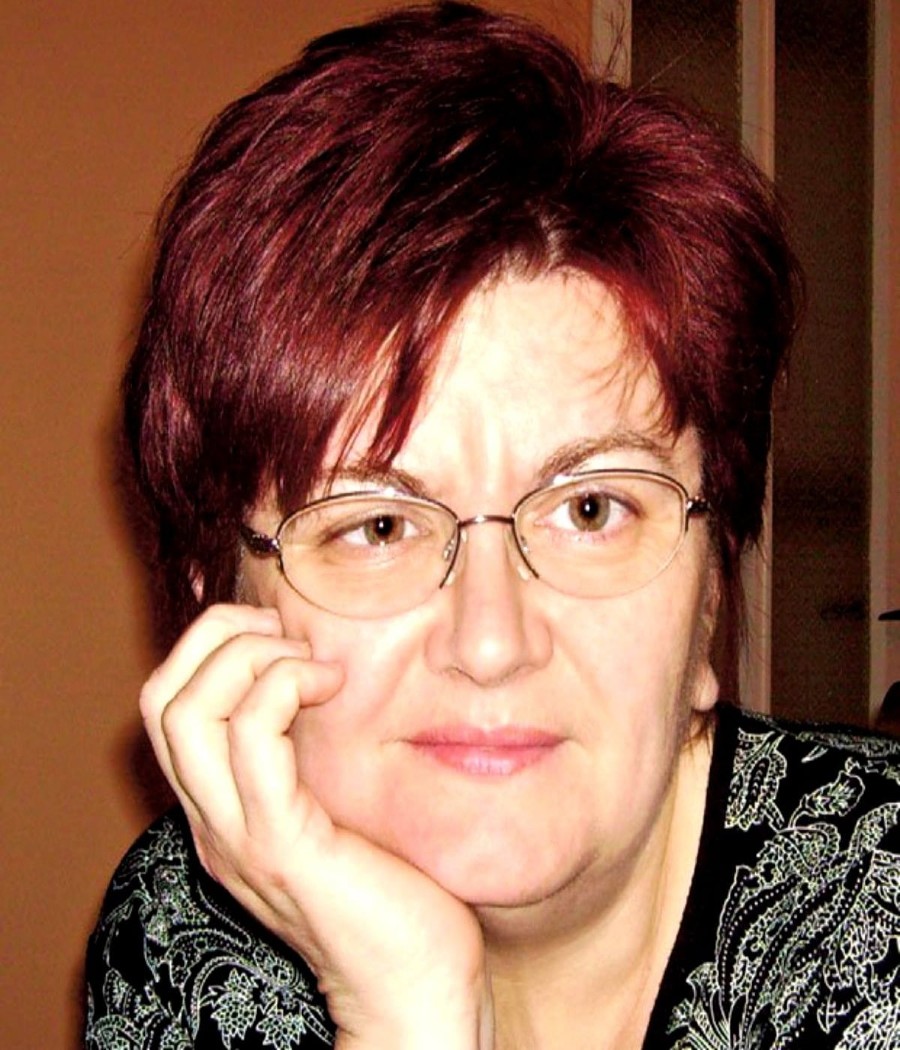 I knew he would regret the move at some point. And I started a new life. I didn’t want to find anyone else to fill the void in my soul, but peace. I went on trips, I made new acquaintances, and strengthened my ties with the older ones. I really felt very good in his absence.

After a long period in which no one knew anything about him, her husband returned home in peace. I felt sorry for him. He looked bad and was sick. He wanted us to make peace. Only then did I feel hurt, that he took me as a “bad weather cloak” and I realized how much he made me suffer. With a smile on his face and the same calmness with which he announced to me that he was in love, I invited him to leave my house. I told him that his place was next to the girl he loved so much and for whom he left his family without explanation.

He is no longer with her, lives alone, and is still trying to reconcile through the children.

But I take care of my life, I enjoy every moment spent with my grandchildren and, even if I have a best friend, I would never marry for anything in the world. Because life is worth enjoying, living beautifully, decently, quietly, even at 55 years old. ”