Back in the early ’90s, Macaulay Culkin was one of the biggest celebs on the planet. The child actor skyrocketed to fame at the tender age of 10, starring in a series of blockbuster films that earned him A-list status almost overnight.

But as he grew into adulthood, the New York native decided to step away from the spotlight and try to live a (relatively) normal life. So what has he been up to since his days of superstardom? Here’s a look at the life of Macaulay Culkin now. 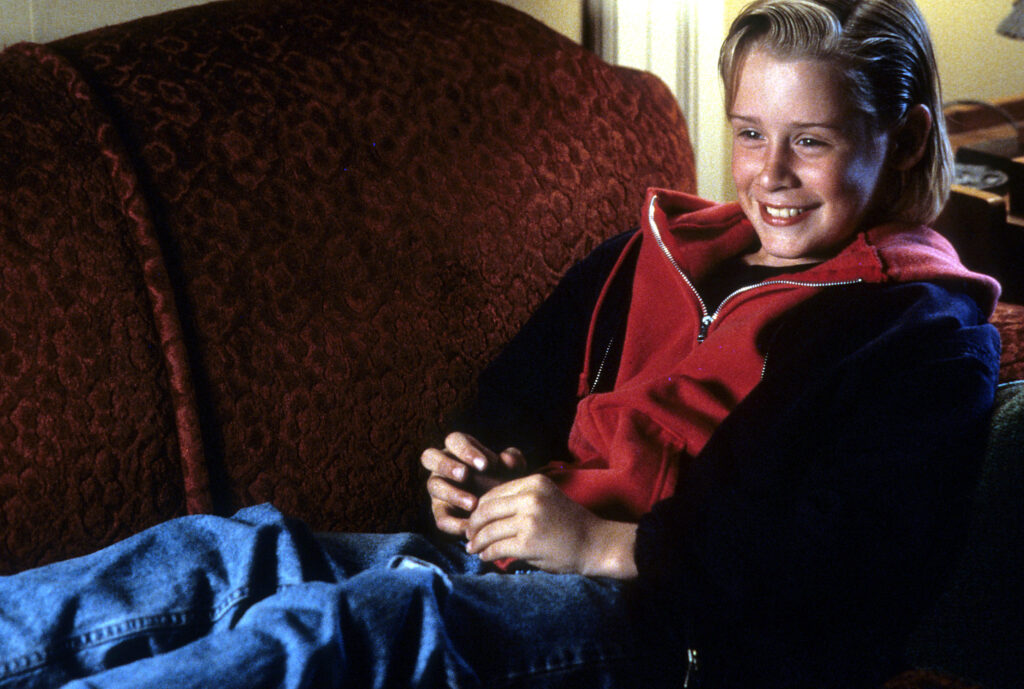 Macaulay Culkin smiling on the couch in a scene from the film ‘Getting Even With Dad’, 1994. (Photo by Metro-Goldwyn-Mayer/Getty Images)

Culkin started acting professionally at the age of four, appearing in minor kid-appropriate roles on stage and in TV shows and commercials. In 1988, he made his film debut in the Burt Lancaster movie Rocket Gibraltar, and one year later was cast alongside John Candy in the comedy Uncle Buck. These movies got him noticed by big-time Hollywood casting agents, which led to his starring role in the 1990 blockbuster, Home Alone.

It’s safe to say that nothing was the same for Culkin after the release of that film. Home Alone was an enormous box office hit, grossing more than $476.7 million worldwide—which was a record for a live-action movie at the time.

At just 10 years old, Culkin was nominated for a Golden Globe Award for Best Actor – Motion Picture Musical or Comedy for his performance in the family flick.

He also reprised his role in the 1992 sequel, Home Alone 2: Lost in New York, which was just as successful as the first film. Both are now considered comedy classics and have become Christmas movie staples, which Culkin says can be difficult to deal with at times. “It’s background radiation at Christmastime,” the actor said in a 2018 interview with Vanity Fair.

“I’ve had people who want to sit down and watch it with me, which is both flattering and creepy… I can’t watch it the same way other people can.” 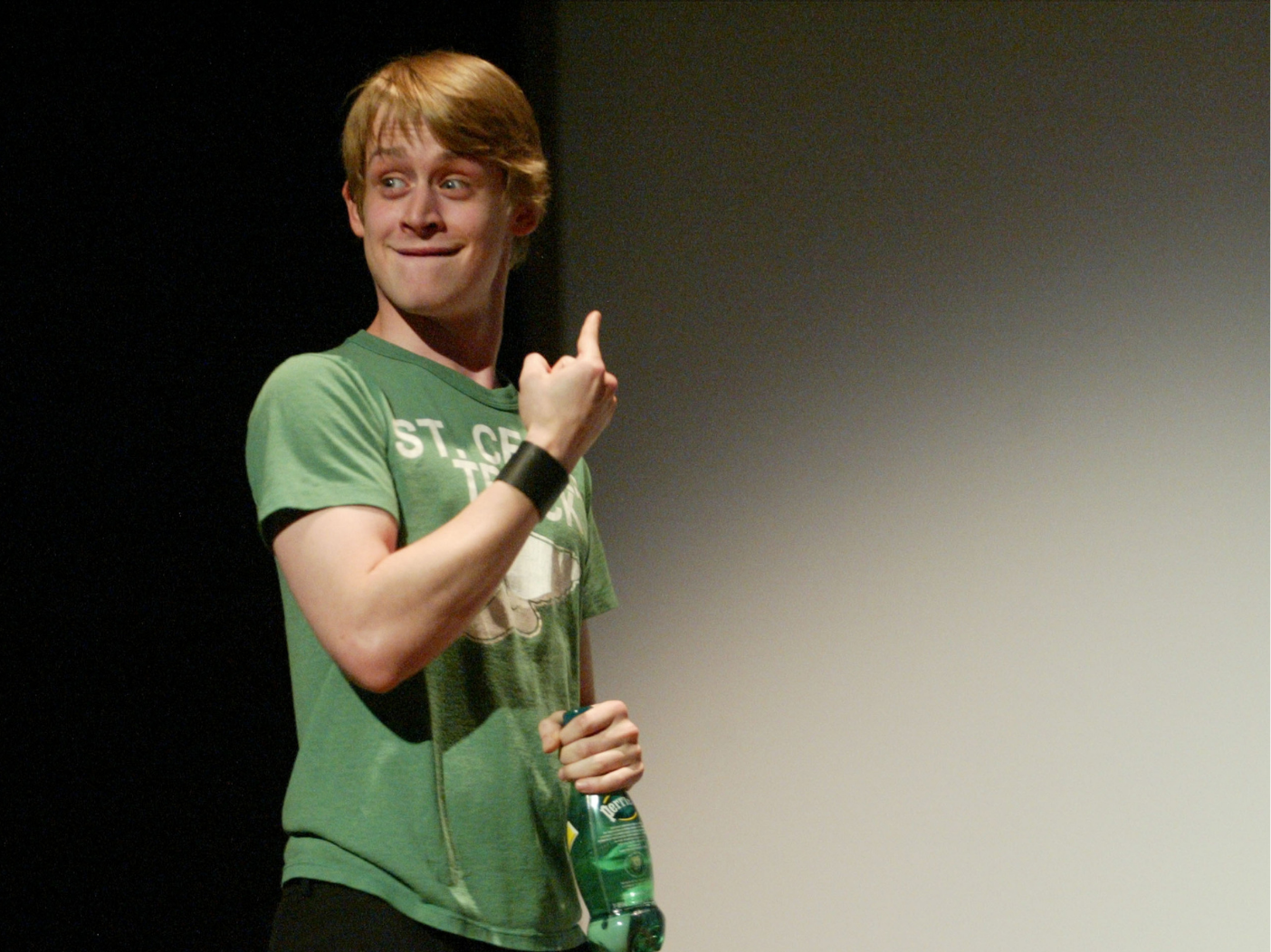 Culkin followed his Home Alone run with a slew of other early ’90s films, including My Girl, The Good Son, Richie Rich, and a movie version of the Christmas ballet, The Nutcracker. But by the time he hit the age of 14, the busy child actor said he had had enough of life in the movie biz.

“When I was put in a position where I could take control of my own life and my own destiny and make decisions that were solely for my benefit and not for anyone else to make money on, or anything like that, I did,” Culkin said in a 2004 interview on Larry King Live. “I jumped in there and I kind of just said, I’m retired… Essentially, I had to take control. I was going crazy by that point. I knew it was, you know, if I just kept on doing it, I’d go nuts.”

Luckily for Culkin, his success as one of the biggest child actors of all time gave him the means to walk away from Hollywood. “I felt like some kid worked really, really hard and I inherited all of his money,” he told Vanity Fair about what it was like to gain control of his earnings once he turned 18. “It allows me to treat everything like a hobby. I do nothing for my dinner nowadays. I can do all kinds of projects that I want to do.”

And that’s no exaggeration. According to Celebrity Net Worth, Culkin is worth a cool $18 million. While he has since returned to acting in various capacities (more on that in a minute), the Home Alone star certainly doesn’t need to work if he doesn’t want to.

His Relationships And Family 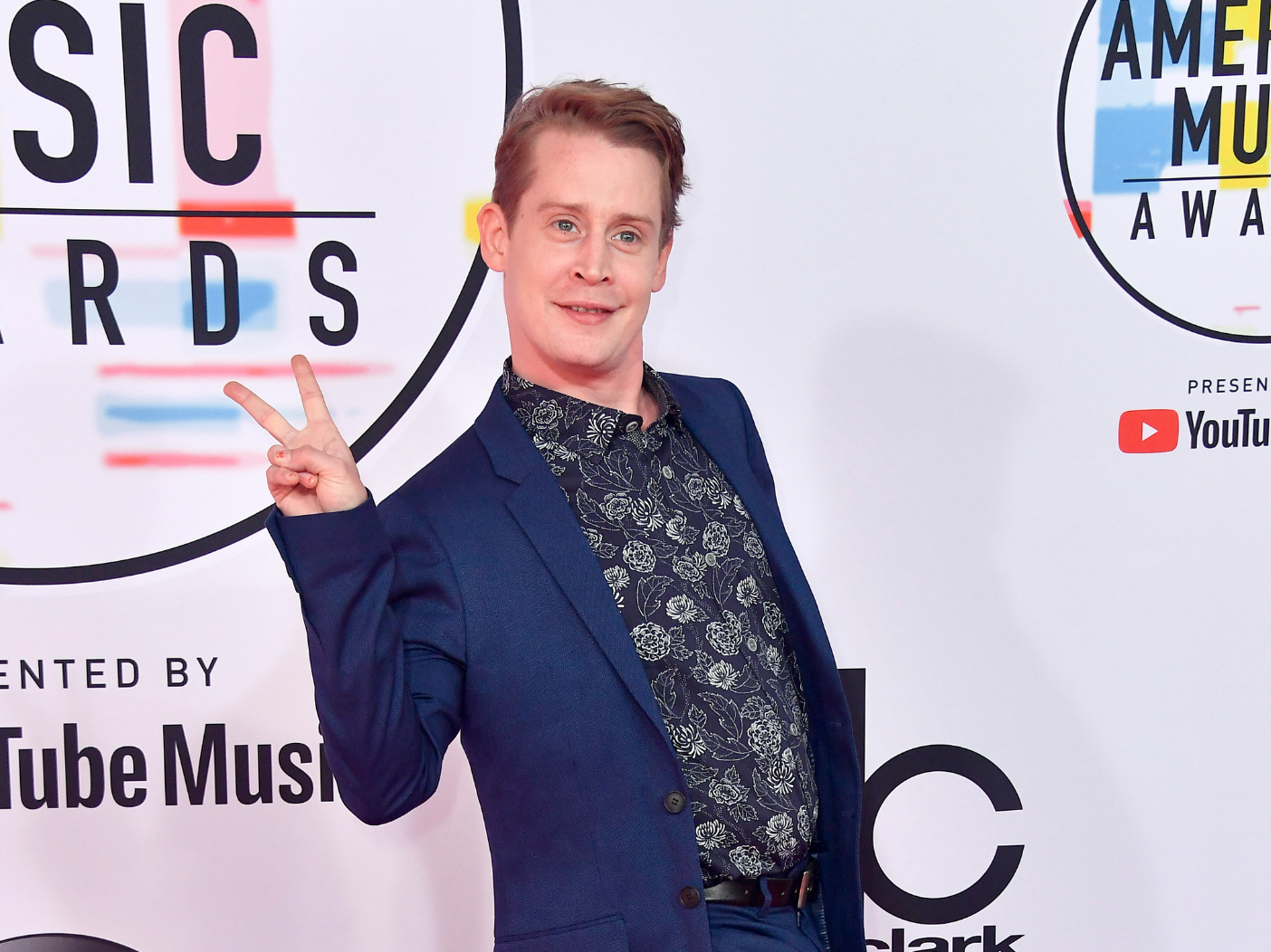 After stepping away from the spotlight, Culkin began moving through life as any young adult would, which included pursuing romantic relationships. He married actress Rachel Minor in 1998—when they were both just 18 years old—but the couple split two years later and officially divorced in 2002.

In May of 2002, Culkin started dating actress Mila Kunis, and the pair remained in a relationship for eight years. While there were rumors of an engagement during their time together, both actors denied the claims and the pair announced their split in January of 2011.

In 2017, Culkin started dating actress Brenda Song, who he met while filming the Seth Green-directed comedy, Changeland. In April of 2021, the couple welcomed their son, Dakota, who’s named after Culkin’s deceased sister. The couple announced their engagement in January 2022.

What Macaulay Culkin Is Doing Now 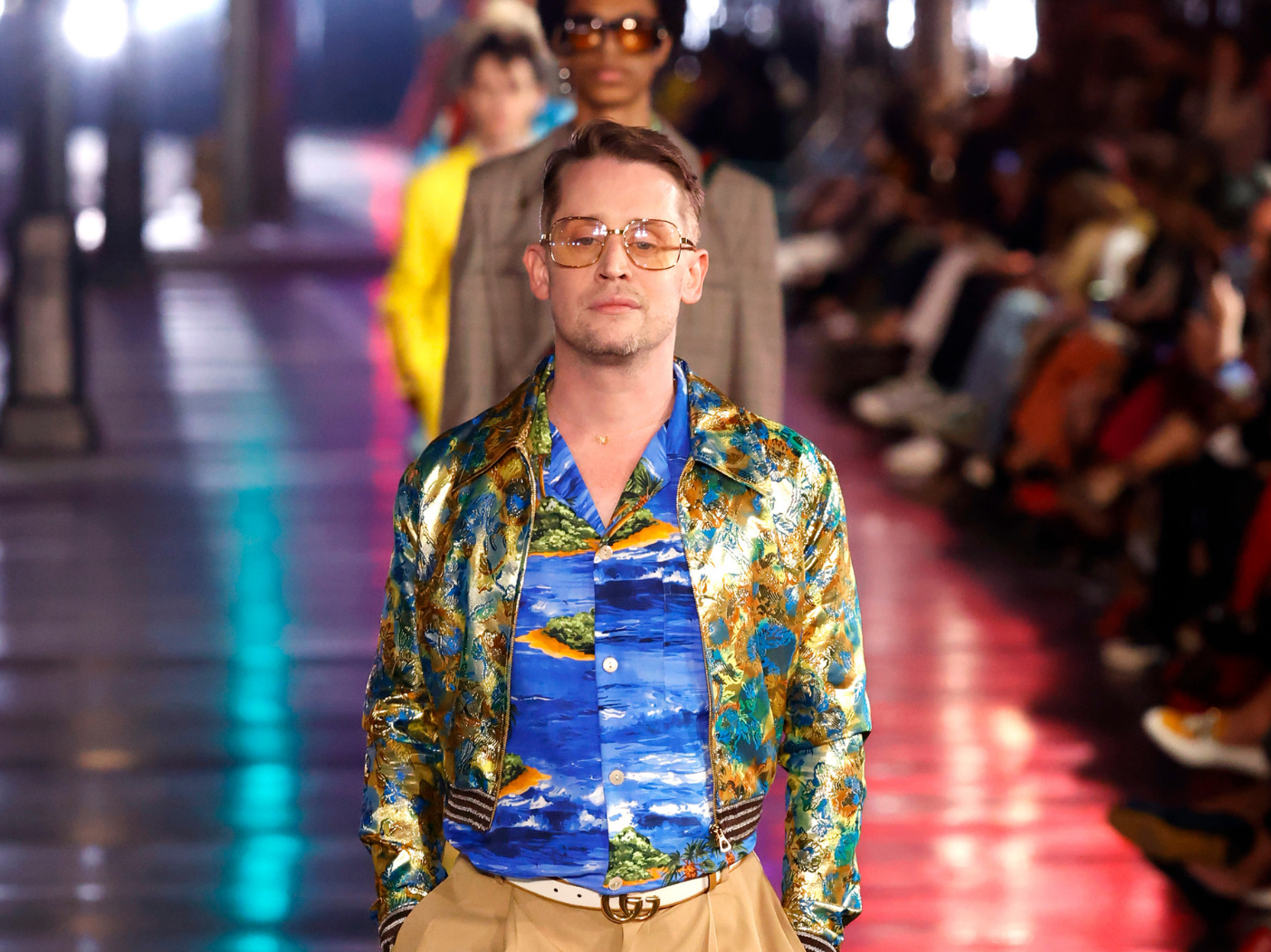 As for his professional life, Culkin has continued to keep busy despite his initial desire to leave acting for good at age 14. Since the early 2000s, the Richie Rich star has made cameos and appeared in a number of TV shows and movies, including Will & Grace, Party Monster, Saved!, Sex and Breakfast, and The Park.

He’s also been in a handful of TV commercials and online ad campaigns, including a hilarious 2018 spot for Google Assistant, in which he reprised his Home Alone role as a much older Kevin McCallister.

Also in 2018, Culkin asked his fans to help him decide on a new middle name via a poll on his website, offering “Macaulay Culkin,” “Kieran,” “TheMcRibIsBack,” “Publicity Stunt,” and “Shark Week” as options.

The former child actor announced the winner on Christmas day, tweeting: “My new middle name has been chosen. You voted and the winner is clear. In 2019 my new legal name will be: Macaulay Macaulay Culkin Culkin. It has a nice ring to it (if you like my name).”

As of 2019, the actor was still waiting to complete the paperwork to make the new middle name legit. “It’s a surprisingly hard process, but yes it’s happening,” he wrote in an April 2019 Tweet. “I have to go down to the courthouse to do it.”

In 2021, Culkin joined the cast of American Horror Story: Double Feature, earning widespread praise for his performance. He also launched a website and podcast called Bunny Ears and even tested the waters as a model, strutting his stuff at a star-studded Gucci runway event in November 2021.