Country music legend Toby Keith has made an announcement about his health. The musician took to social media on June 12 to share his statement.

On Instagram and Twitter, Keith revealed that for the last six months he has been battling cancer.

As Keith continued, for now, he will be spending time continuing to recover with family by his side. However, he hopes to return to the stage soon.

“I am looking forward to spending time with my family. But I will see the fans sooner than later. I can’t wait.”

CNN further confirmed that Keith was diagnosed with stomach cancer.

According to CNN, Keith’s website suggests that he will be playing at Ribfest on June 17. It’s unclear if that is still the plan for the country singer. 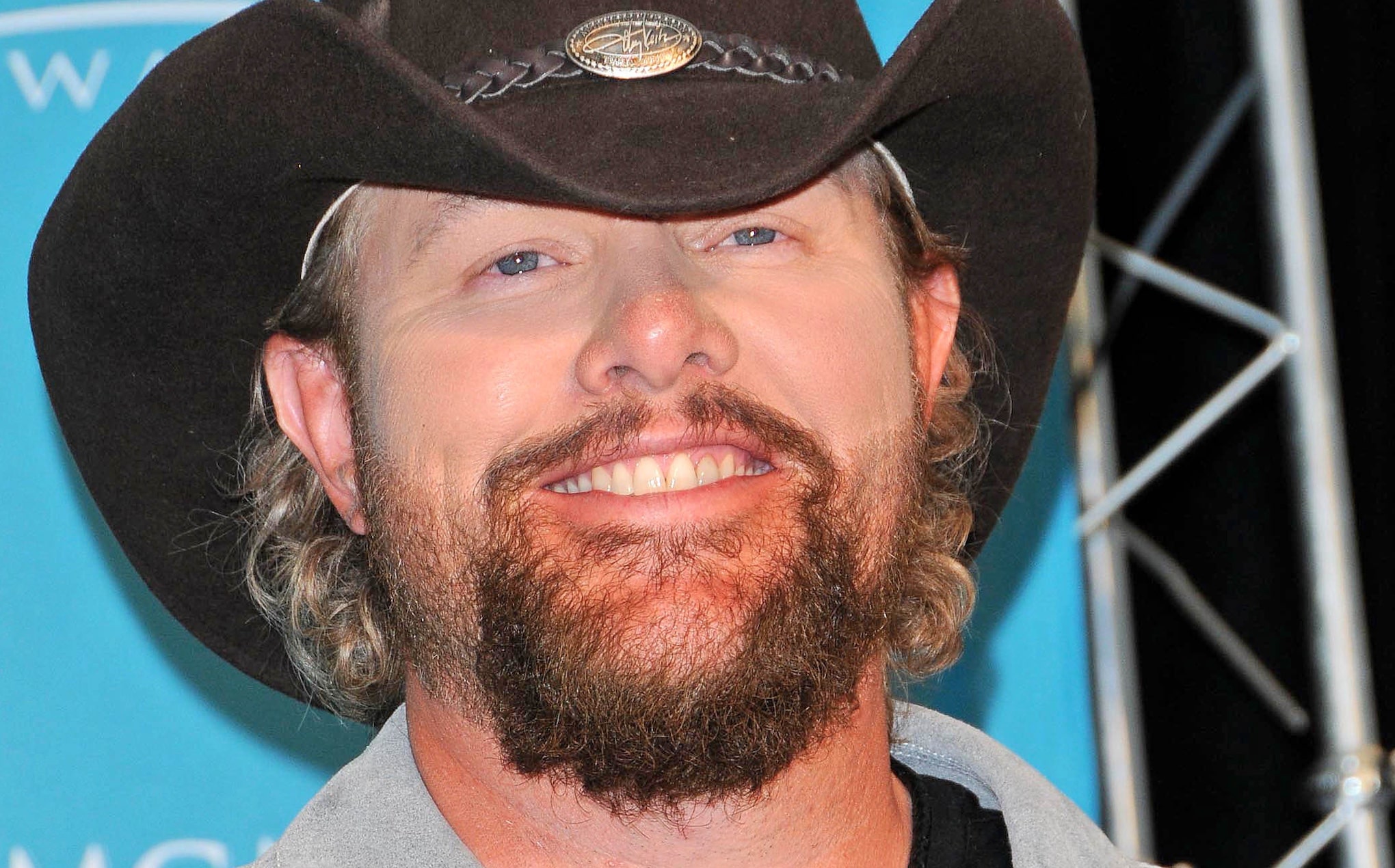 Several big-name acquaintances of Keith’s took to Instagram to wish him a speedy recovery. From Troy Aikman to Scott Stevens, many people said they were praying for the singer.

“Prayers for complete healing,” Matt Rogers wrote. “Rest up and relax. We will see you soon.”