This pregnant woman cried 12 hours of pain and panic

A mother’s instincts are always correct. At least that was the case for Melbourne, Australia resident Lilly Munro, who couldn’t escape the feeling that something was wrong with her unborn son, Lennox, even though she was in her 24th week of pregnancy.

She hurried over to the hospital, accompanied by her fiancé, Brodie Moles. She received news that something was badly wrong not long after they came through the doors… They had to act quickly. 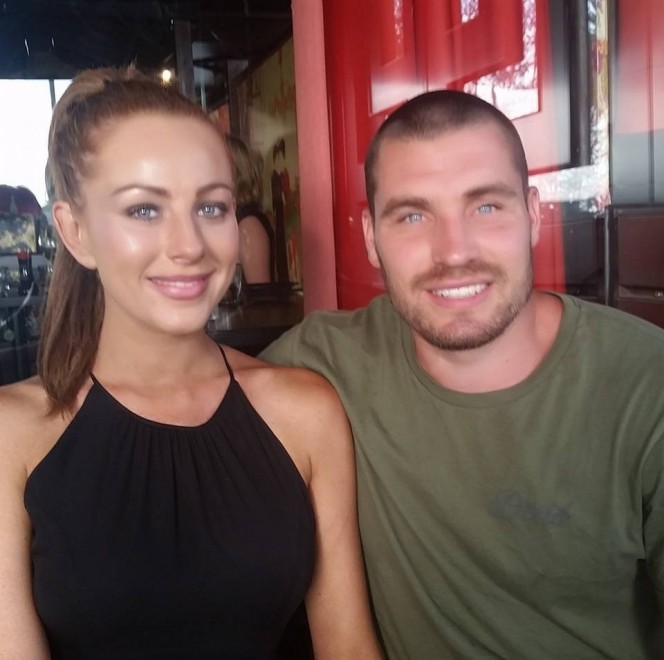 Doctors warned Lilly Munro and her fiancé Brodie Moles that their newborn boy, Lennox, had a cardiac problem and that they needed to induce delivery right away after suspecting something was wrong with her pregnancy.

Their son’s prospects of survival were roughly 50/50 because she was just 24 weeks pregnant. He was barely approximately 1.8 pounds! 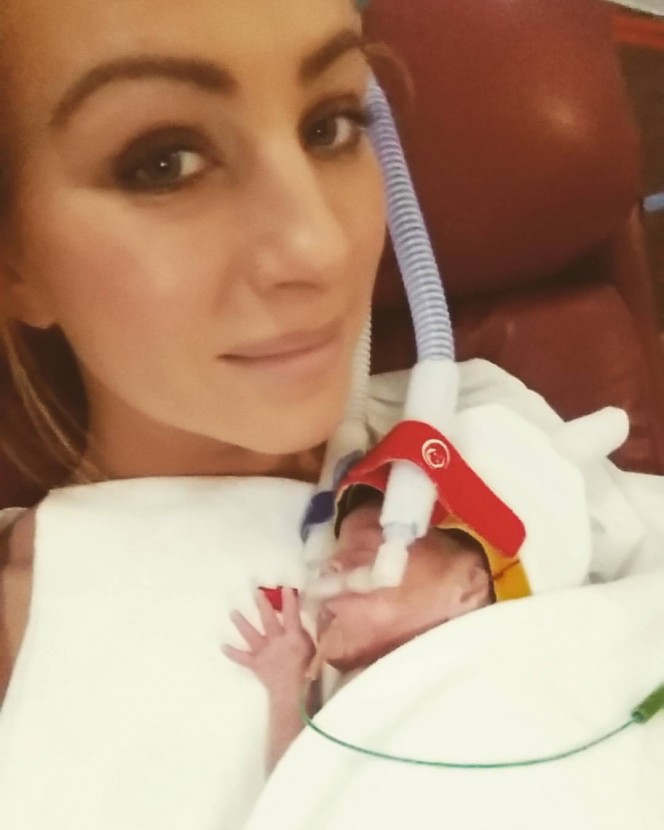 Baby Lennox had to be placed in a plastic bag as part of his treatment to improve his chances of survival. It would keep his body temperature from dropping dangerously low.

He was eventually hooked up to tubes and hoses, which the new parents found difficult to witness.

Lennox had to stay in the hospital for a total of 111 days! 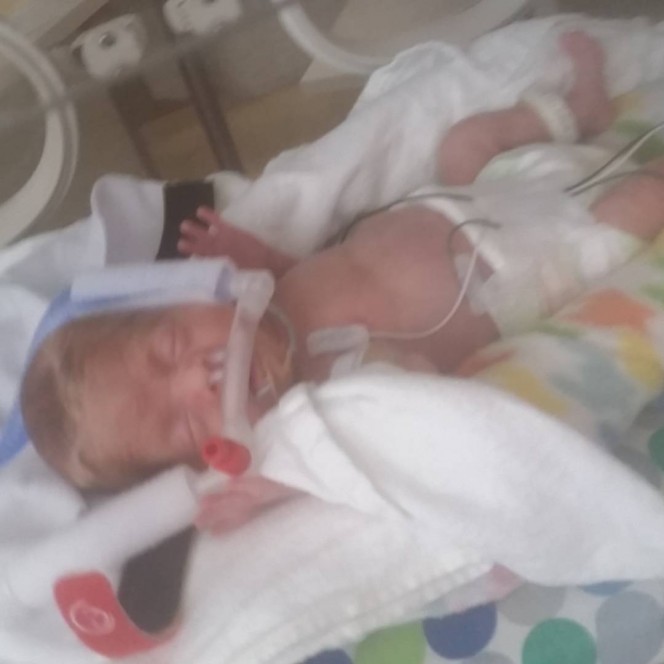 Brodie took on tasks at home, including helping Lilly care for her three other children after Lilly had to leave her job to stay at the hospital with Lennox.

It was all worth it in the end. Every moment with their newborn boy was treasured by both parents.

Lennox was able to return home thanks to the many great physicians and nurses who went “above and beyond,” as Lilly put it. 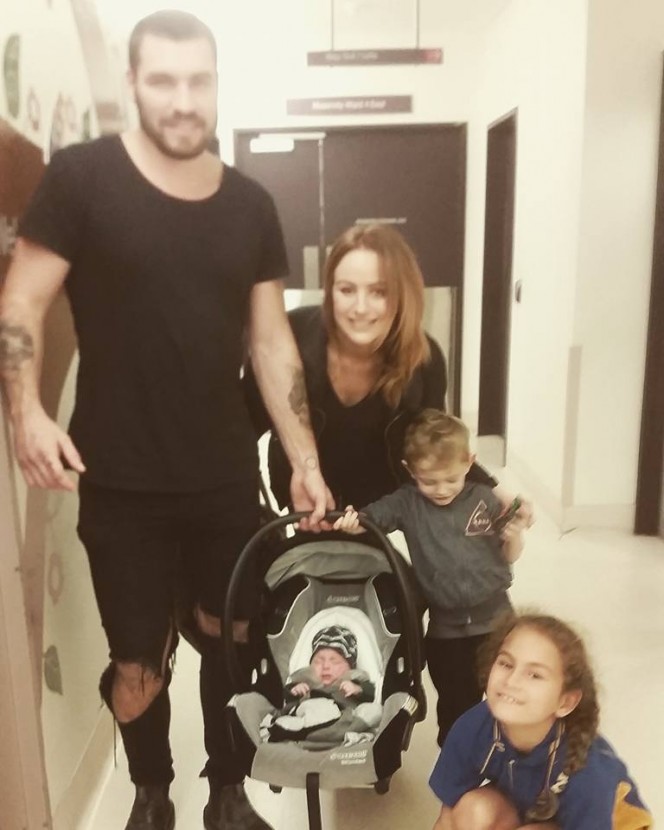 He now weighs about nine pounds and is doing quite well. The entire family is overjoyed!

Lilly, Brodie, and their “miracle baby,” Lennox, must have been going through a lot at this time. Even so, it’s amazing how far he’s gone since being born preterm.