People are calling for Whoopi Goldberg to be fired from US talk show The View, saying ‘apologies are not enough’ when it comes to her ‘repulsive verbiage and actions’.

Goldberg, 66, came under fire earlier this year for her comments on the Holocaust, which she said wasn’t ‘about race’ as she discussed a Tennessee school district’s decision to ban the graphic novel Maus.

Speaking about the book on The View, she said: “If you’re going to do this, then let’s be truthful about it because the Holocaust isn’t about race.”

Goldberg further claimed the tragic and fatal event was instead about ‘man’s inhumanity to man’, arguing that both groups of people involved were white.

She later issued an apology on social media, explaining she had realised her mistake after having spoken to the head of the Anti-Defamation League.

However, it seems many fans aren’t ready to accept her apology, saying ABC needs to go one step further by firing her.

A petition titled ‘Fire Whoopi Goldberg From The View was set up on Change.org back in March, and currently has more than 43,000 signatures.

The sentiment is echoed by many people over on Twitter, with one saying: “Whoopi Goldberg should be fired! @ABC @CNN @CBSNews @MSNBC.”

Another said: “Whoopi Goldberg is out of touch with the real world….enough already.”

A third wrote: “Completely agree about Whoopi. She shuts down any opinion she doesn’t agree with.”

In spite of Goldberg’s apology, she later caused further offence while attempting to explain her comments during an appearance on The Late Show with Stephen Colbert on Monday evening, during which she said the Nazis had lied and actually had issues with ethnicity not race.

After receiving further criticism, she issued another apology, saying during her next appearance on The View that she ‘misspoke’.

Goldberg has been on The View since 2007, but in the wake of her comments on the Holocaust, ABC confirmed she had been suspended from the talk show for two weeks. 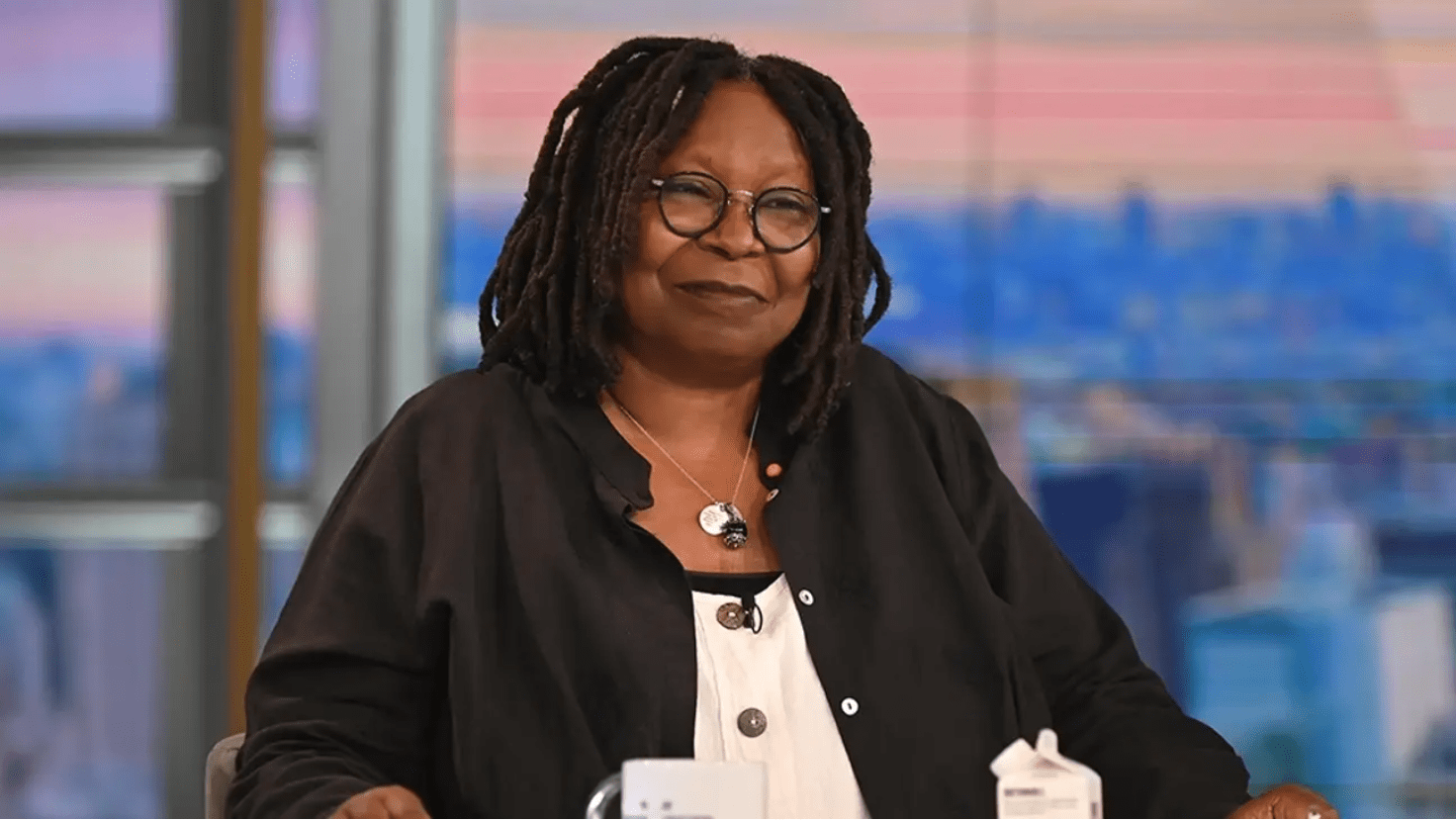 In a statement at the time, ABC News President Kim Godwin said: “I am suspending Whoopi Goldberg for two weeks for her wrong and hurtful comments.

While Whoopi has apologised, I’ve asked her to take time to reflect and learn about the impact of her comments.

The entire ABC News organisation stands in solidarity with our Jewish colleagues, friends, family and communities.”

If you have been affected by any of the issues in this article and wish to speak to someone in confidence, contact Stop Hate UK by visiting their website.