Joan Van Ark rose to fame as Valene Ewing on Dallas, but foremost the spinoff series Knots Landing. The actress reprised her role in 2012 for one episode, and today, she’s happily married to her high school sweetheart with whom she’s had one daughter.

Van Ark has gotten older, but the 78-year-old is still going strong. This is all you need to know about Joan Van Ark’s life – and why she claims that the downfall of Knots Landing was all her fault. 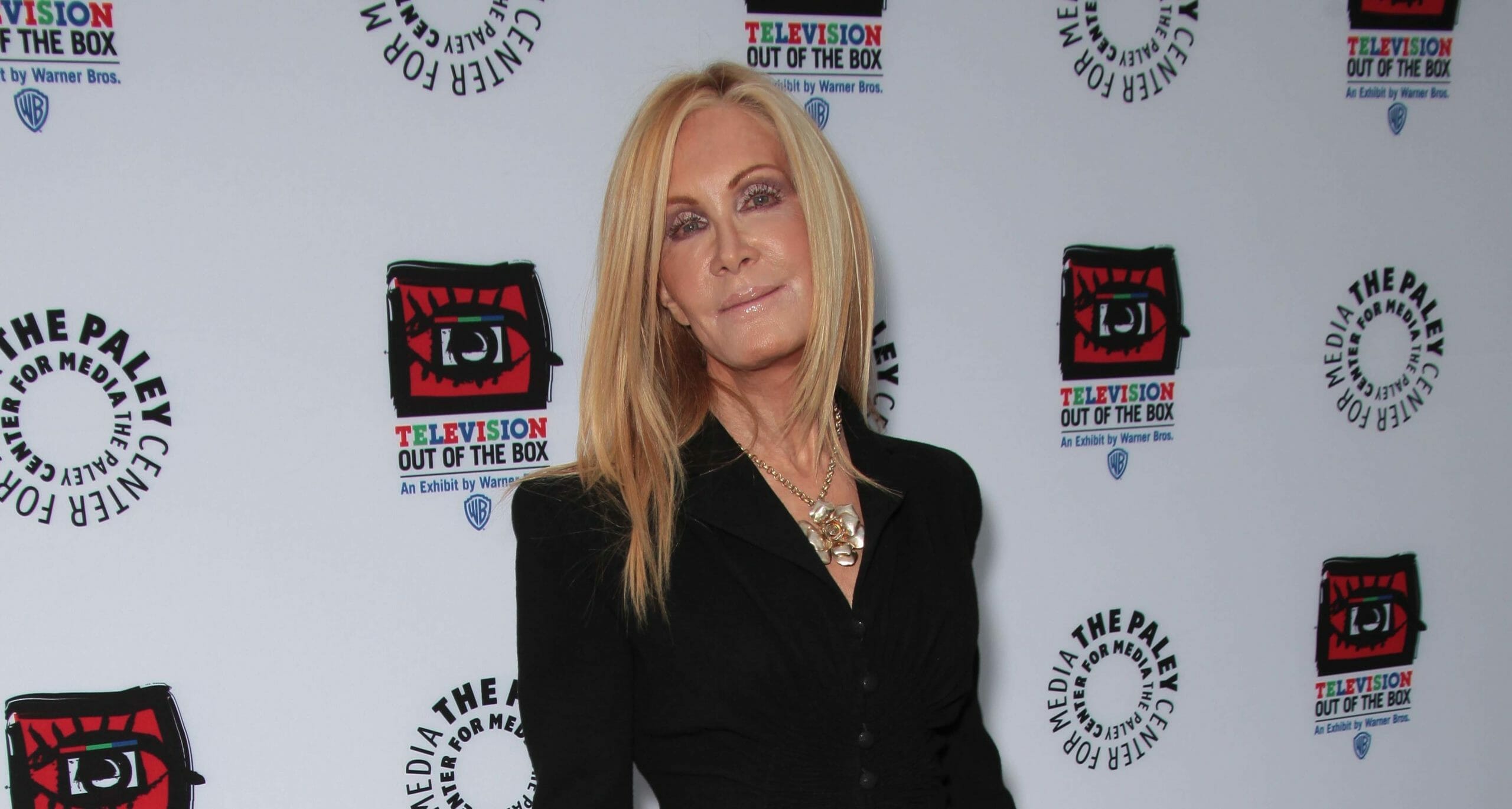 Joan Van Ark was born on June 16, 1943, in New York City, New York, as one of four children of Dorothy Jean Van Ark and Carroll Van Ark. She and her family moved to Boulder, Colorado when she was 7 years old, and later in her career, the change of setting helped her plenty.

Even though her parents – with her mother working as a writer and her father in public relations – never worked in the film business, Van Ark knew from the start that she wanted to become an actress.

She told We Love Soaps that when the quarterback of her high school football team didn’t invite her to prom, Joan decided that she was to work in show business.

“I didn’t get the part I auditioned for but got the flower girl and the bug bit. I did a monologue as my audition, and you could hear a pin drop. They complimented me so much I said, ‘Who needs guys?’ 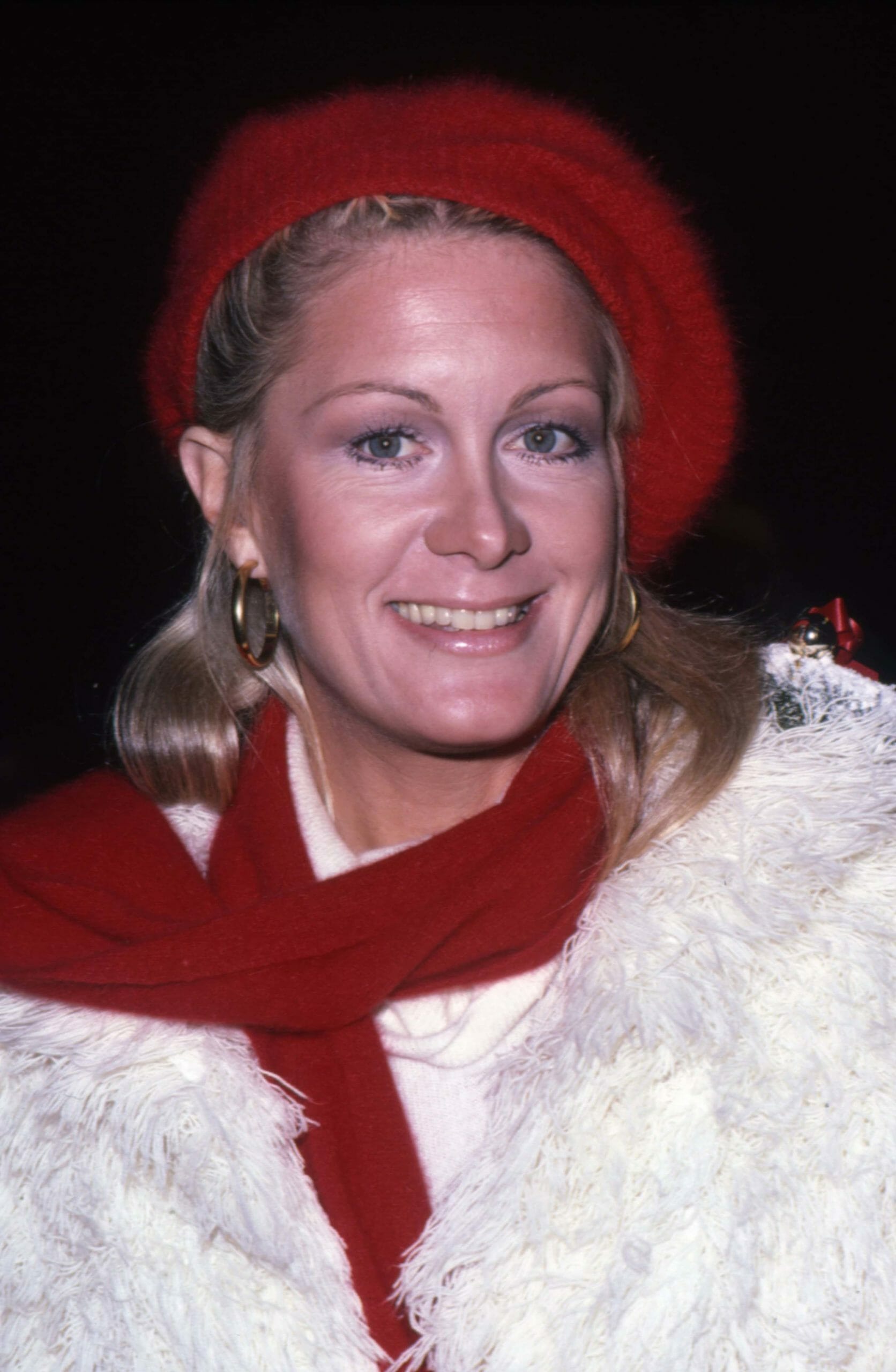 While performing in Denver, Van Ark met actress Julie Harris while interviewing her for a local newspaper, and the actress persuaded her to study acting and drama at the Yale Drama School.

As a result, Van Ark became the youngest student ever to receive a scholarship to the well-respected school and the second woman ever to enroll. The first woman was Julie Harris, who helped Van Ark into the school.

“She wrote to the dean and asked him to meet me. Long story short, my parents drove me to New Haven, Connecticut, to meet the dean, who gave me a scholarship,” she recalled.” It was meant to be.”

Van Ark began her professional career at the Minneapolis Guthrie Theater, where she starred in The Miser by Moliere. After working about a year at the Arena Stage in Washington DC, she moved down to work with the national touring company Barefoot in the Park in 1963, which led to her Broadway debut. In 1971, she was nominated for the Tony Award for Best Featured Actress in a Play after starring in The School for Wives.

At that point, Joan Van Ark had begun working in front of a screen rather than on stage. She appeared on television series including Temperature’s Rising, Spider-Woman, and Days of Our Lives and even in one episode of Bonanza.

Even though Joan Van Ark wasn’t short of jobs, she was still looking for her significant breakthrough role as the 1980s approached. In 1978, she made several appearances as Valene Ewing on Dallas – which led her to the role of a lifetime. 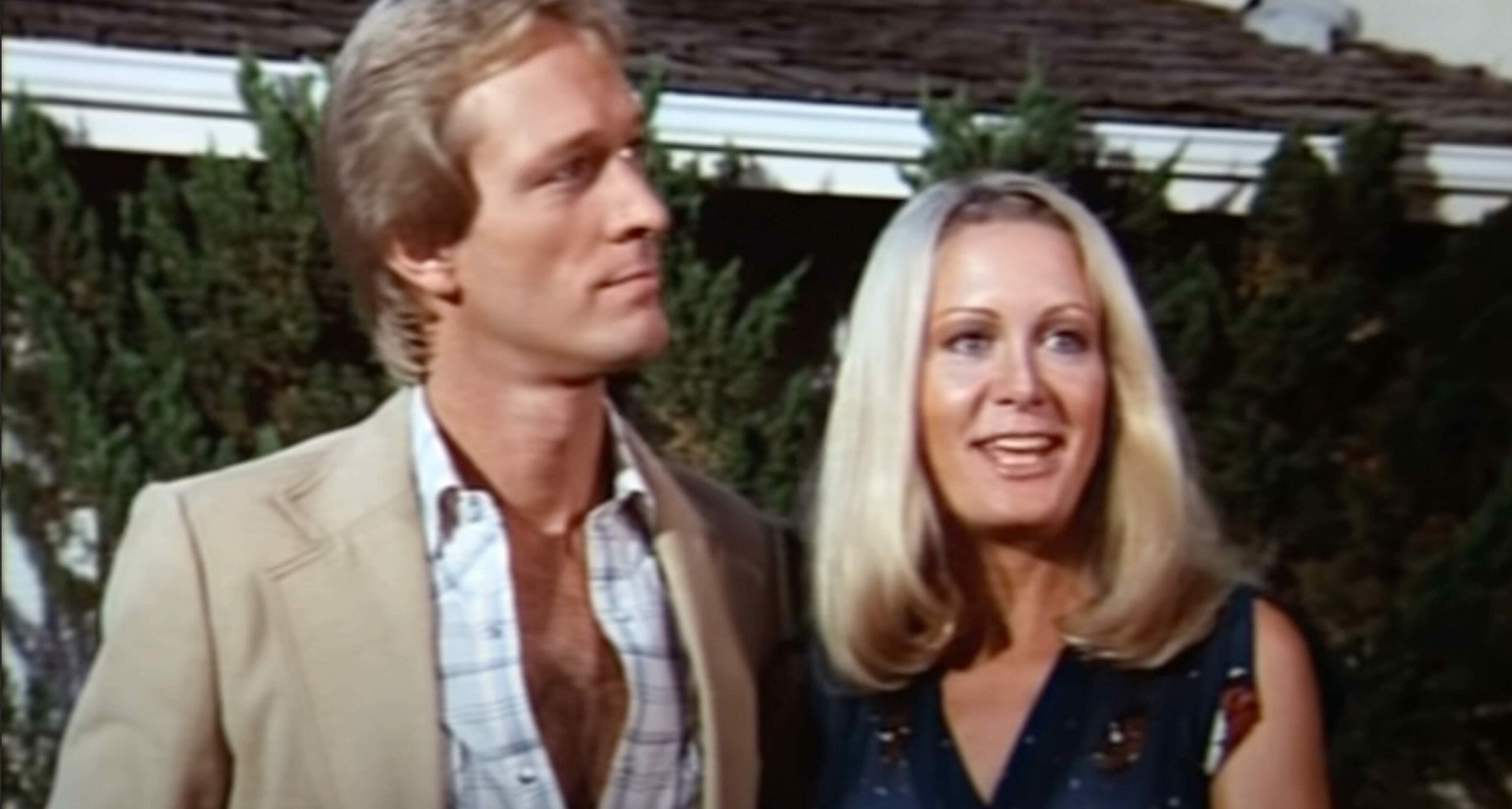 Knots Landing – a spinoff of Dallas – premiered in 1979, and Joan Van Ark reprised her role as Valene Ewing. She starred in 327 episodes – acting alongside Michele Lee as Karen and Ted Schakleford as Gary – and became a massive star.

Even though it was a spinoff of Dallas – about the rotten but wealthy Ewing Clan – it was initially brought to CBS years before.

However, the network wanted a “big rich family” show, and Dallas got picked as the one. But later on, Knots Landing became a massive success as the studio realized how big of a show Dallas had grown into, and after only one season, it rose into the top 20 in TV ratings.

How Joan Van Ark almost missed out on her biggest role

Knots Landing became the story of Gary Ewing and his wife Valene – played by Van Ark – and how they decided to start a new life in Knots Landing.

However, Van Ark almost missed out on the part of Valene Ewing. She explained that she had a “three-way clash” where she did The Love Boat simultaneously, as well as a commercial in New York.

In the end, it was her husband – John Marshall, who we will come back to in a minute – that persuaded her into choosing Dallas. And it was a significant – and important – decision.

“I got the call asking me to do a guest appearance in this show called Dallas, which was attracting a lot of buzz, but I said to my husband, ‘John, why should I even read this script? I can’t be in three places at once,’” she told Express. “Then he read it and said, ‘No, you’ve got to do it. It looks wonderful.’” 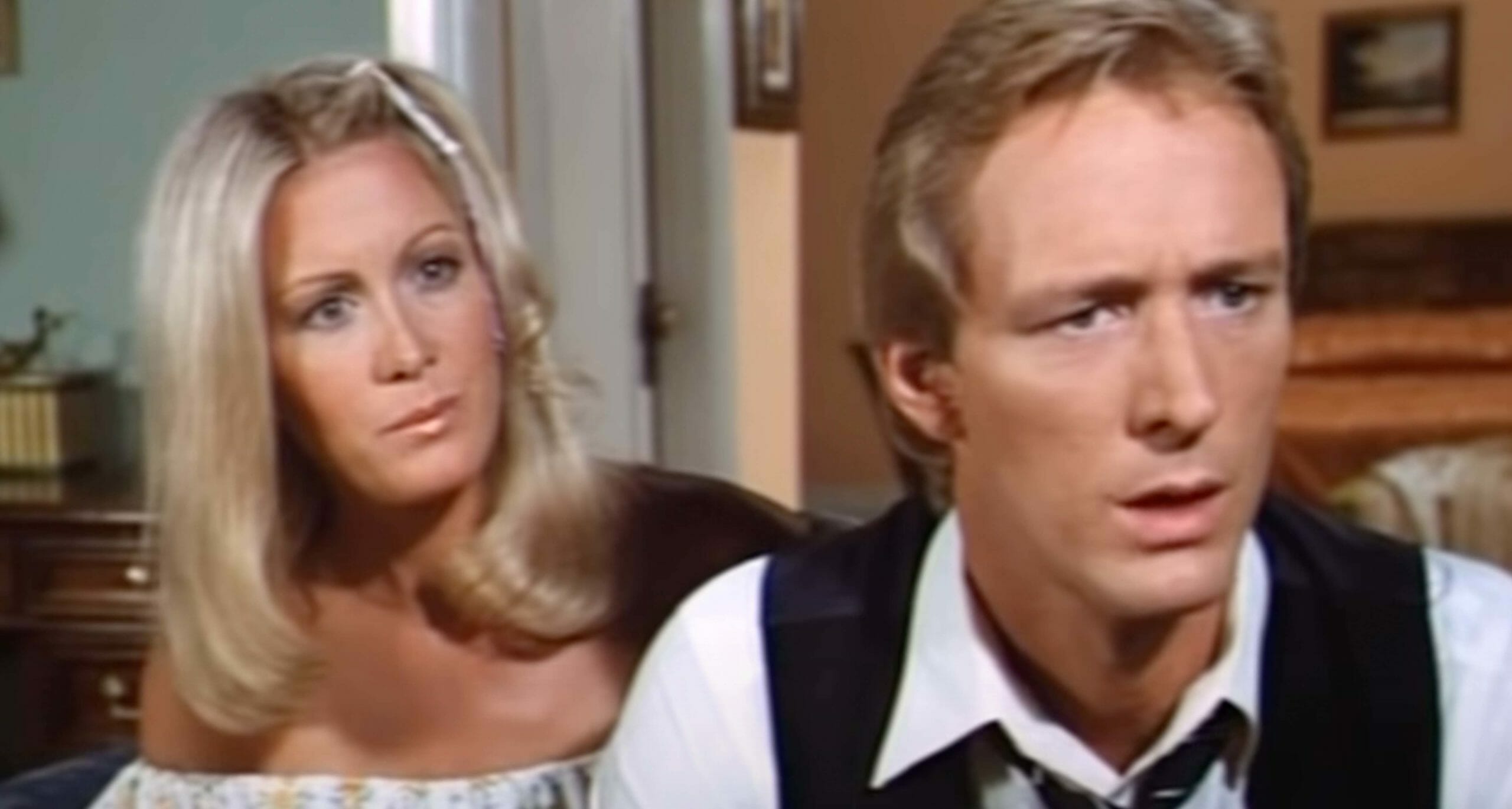 “So basically, he talked me into a schedule that had me in LA one day, then flying to Dallas for two days, followed by two days in New York and then back to Texas. But looking at this old cast photo from Knots Landing – the spinoff from Dallas – I’m so glad I listened to him,” she added.

Dallas and Knots Landing became a 15-year commitment for Van Ark, who became identified by her role. As earlier mentioned, she and Julie Harris had quite a history – and in 1980, they met again.

“I could stay forever on the show and be safe”

Harris was cast in Knots Landing as the mother of Van Arks’ character, and for the actress, it was almost too good to be true.

“When the producers told me they had finally last someone to play my mother, I held my breath,” she recalled in a 1984 interview with Florida Today.

“I thought, ‘Oh my God, are they going to say Phyllis Diller or Zsa Zsa Gabor, or who?’ Then they said it was Julie Harris, and I went right through the roof. I couldn’t believe they had picked her to be my mother. They didn’t even know we were friends.”

Joan Van Ark stayed for 13 seasons and 327 episodes on the show. Then in 1993, just one season after she left, Knots Landing was canceled. But the reason for Joan leaving wasn’t that she didn’t like it. Instead, it was all about her trying on new challenges. 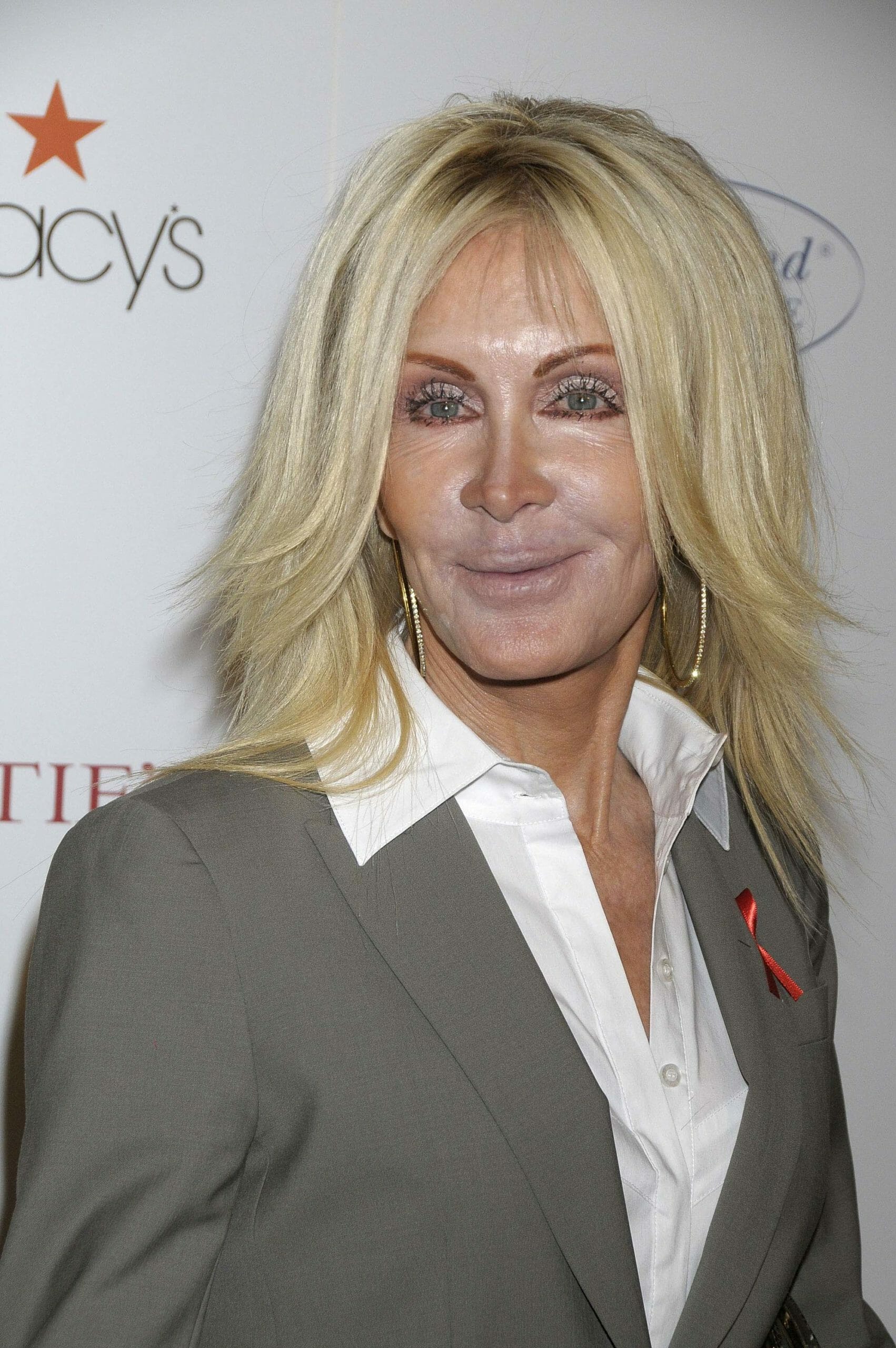 “I could stay forever on the show and be safe,” Van Ark told the Los Angeles Times in 1992.

“But three years ago, I did Night of the Iguana in Williamstown (Mass.), and I had a quote from Tennessee Williams taped on my mirror, taken from an essay he’d written on success. It said, and I’m paraphrasing here: ‘Security is in the shape of a kidney-shaped pool in Los Angeles, where you sit waiting for your residual checks.’ I was in a comfortable spot on Knots, and an artist should not be comfortable.”

At the same time, the television series became a huge part of Van Ark’s life. So even though she felt comfortable leaving, it was a tough blow since she thought it would be easier.

Blamed herself for ‘Knots Landing’ cancelation

“I have loved more than life the 13 years I’ve had on that show,” she said. “[Knots Landing creator] David Jacobs is a great influence on my life, has taught me so much about so many things. Ted [Shackelford] is the other half of every breath I take on the show, and personally, he’s a large part of my heart. The people are my family–we have shared marriages, deaths, divorces. It’s far more difficult to leave than I thought.”

The show didn’t quite work without the great chemistry between characters Valen and Gary. In fact, Joan took the blame for the show being shut down.

“Well, it was my fault. I jumped over to NBC to do a pilot which did not sell,” she said. “I was so ready to go, after fourteen years with the one lady, so I auditioned for the pilot, and they cast me. It wasn’t as cleanly negotiated as it should have been. When the pilot didn’t sell, they asked me back, and I did do the four-hour finale of the show.”

Joan Van Ark left the soap opera business behind but continued to star in many television series. She had minor parts in television series, including Fresh Prince of Bel-Air, and starred in some television movies. Between 2004 and 2005, Joan appeared as Gloria Fisher in 55 episodes of the hugely successful television drama The Young and The Restless. 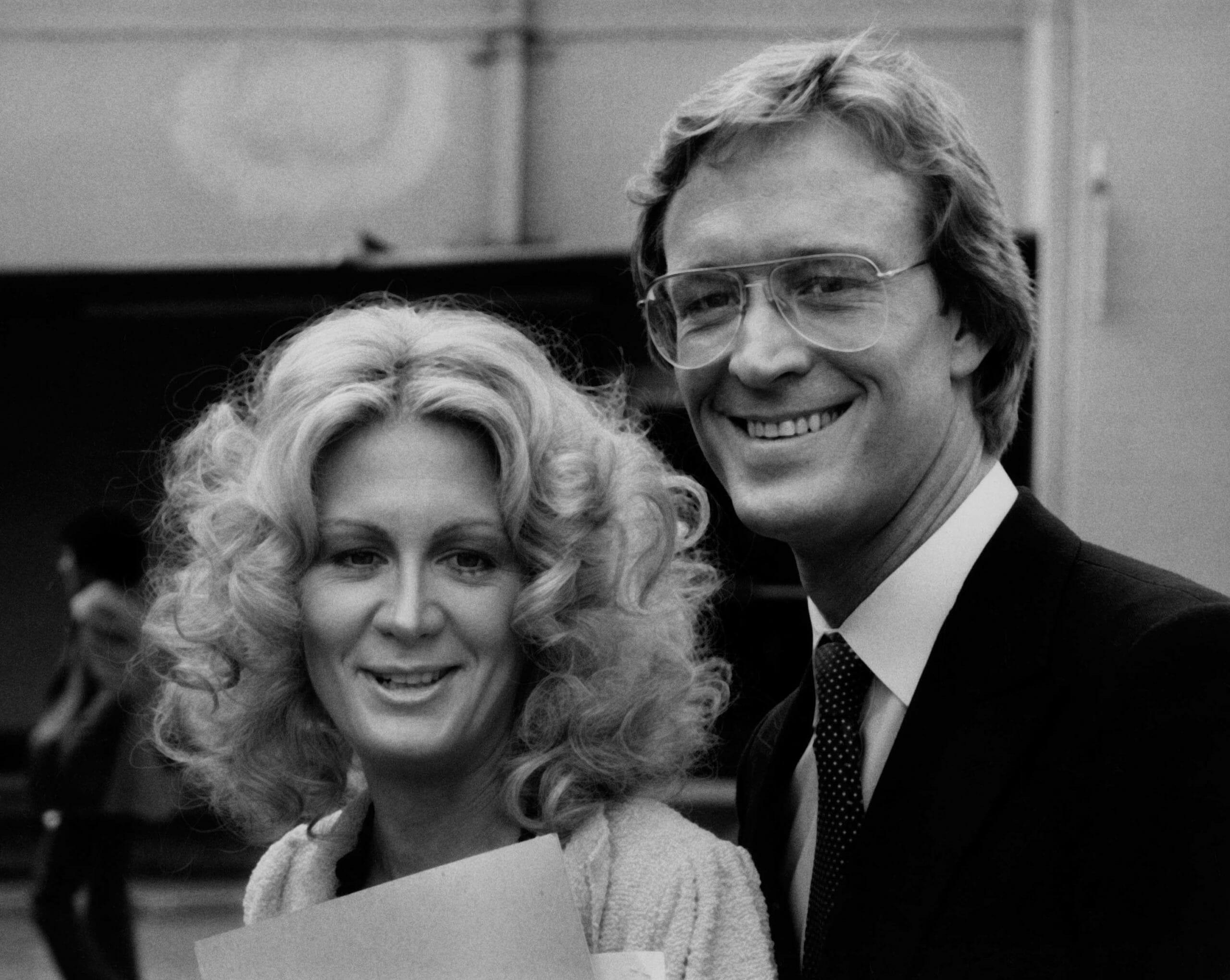 But that wasn’t the case for Joan Van Ark, who met the love of her life back in high school. She met her husband, John Marshall, while the two were students in Boulder. In 1966, the couple married on a military base in Germany.

“Believe me, it was nothing like the marriages [Valene Ewing] has gone through,” she told UPI.

In 1969, they welcomed daughter Vanessa Marshall, who also chose a career in entertainment. She became a well-known voice-over artist and actually gave up on her on-camera acting career. Instead, Vanessa Marshall has lent her voice to animated films, television series, and several video games.

John Marshall went on to become an Emmy newsman, working on KNBC-TV and NBC. He’s had a flourishing career just as his wife Joan, and while the couple was working hard to make it in their respective fields, Vanessa was growing up. 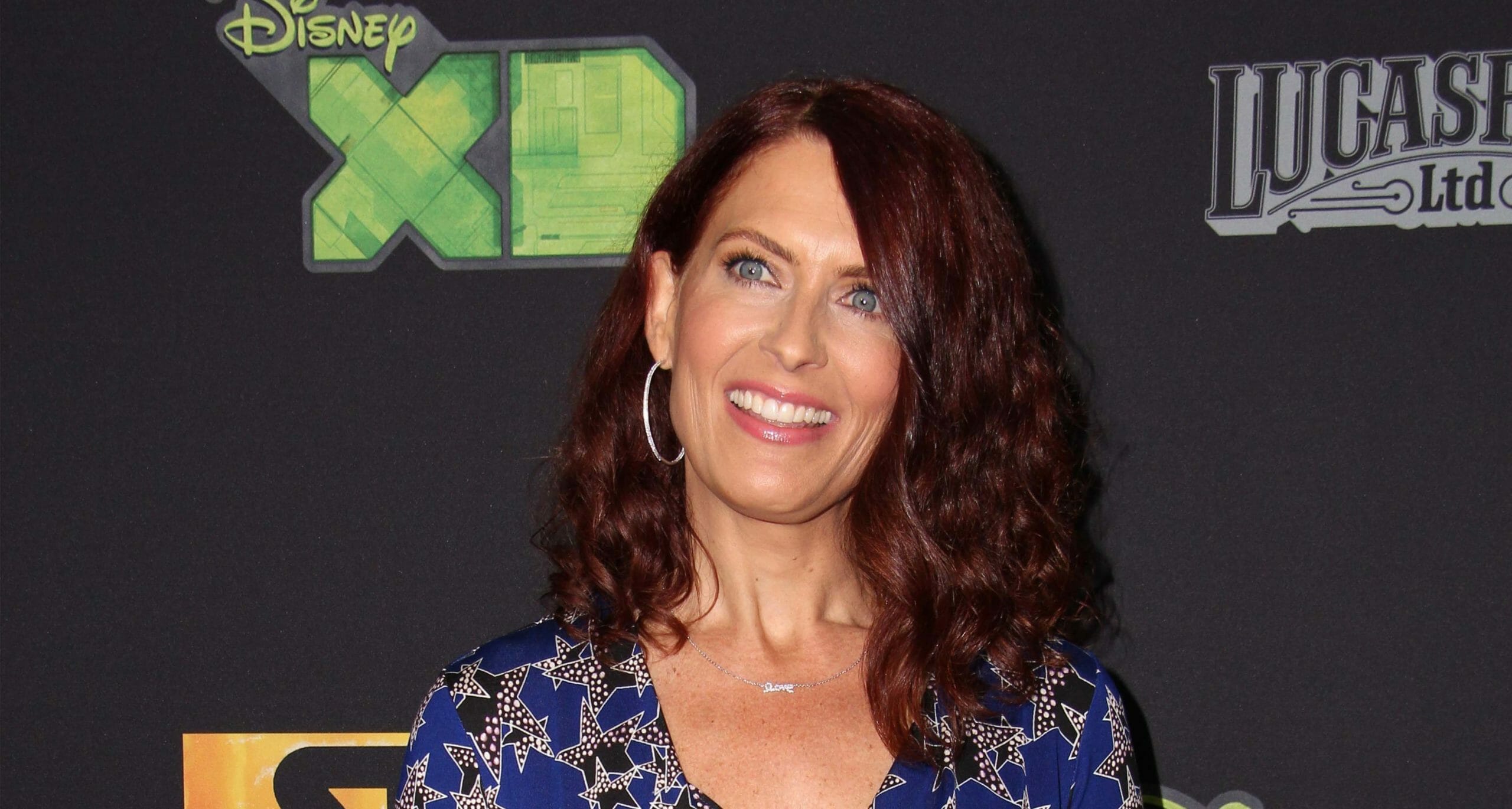 For Van Ark, becoming a mother while trying to navigate through the business was tough. And she gives credit to her husband, John, for keeping the family together during those stressful years.

“He is the reason we have the most wonderful daughter in the world and that the marriage has stayed strong,” Van Ark told The Leader-Post in 1988. “I feel I am the committed person who can’t give up time for this or that.”

Besides her acting job, Joan Van Ark has a great interest in running. The 78-year-old has completed several marathons and explained she’s running instead of going to a psychologist. However, when it comes to her husband, she stated that she would never go on a run with him. 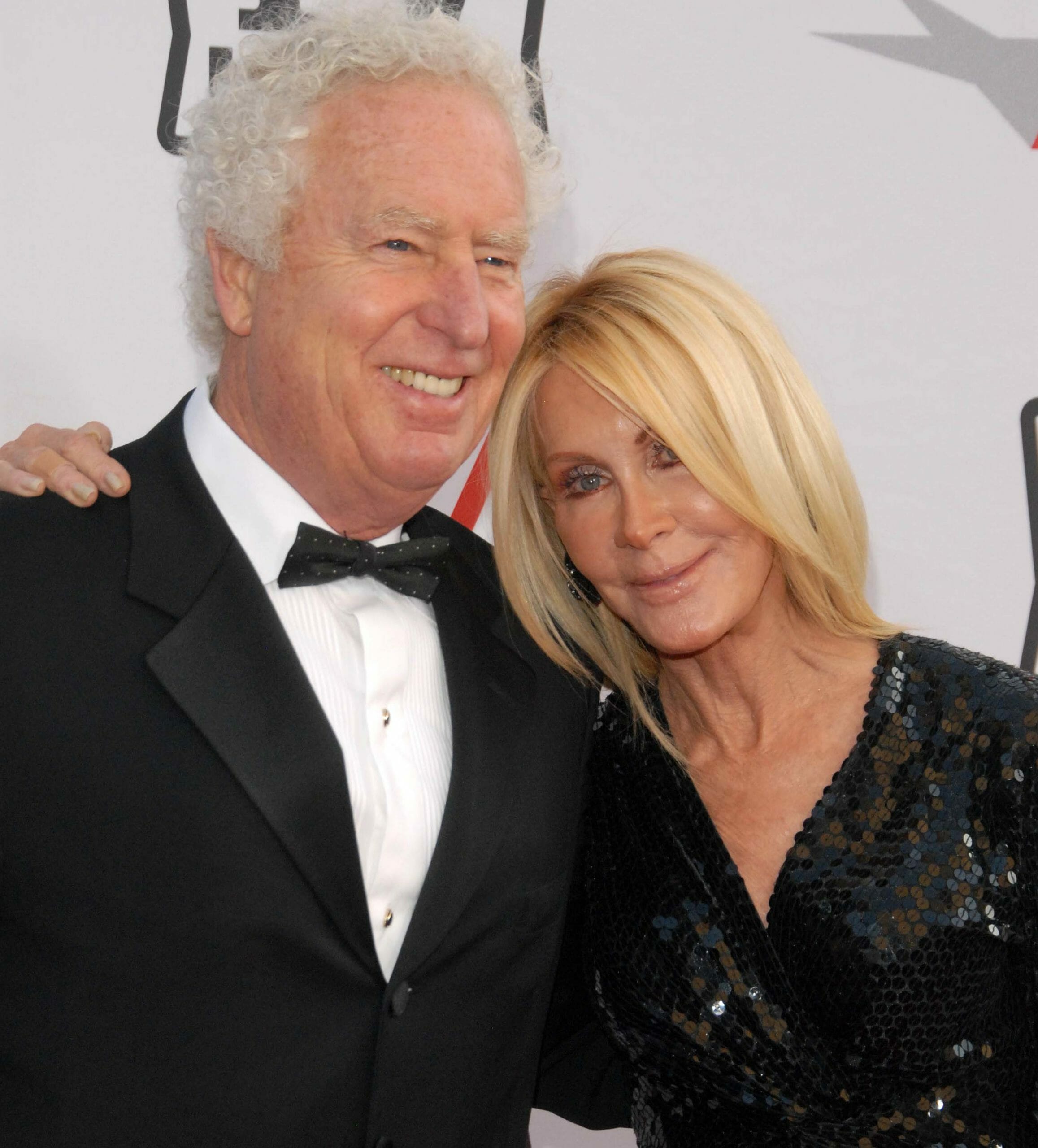 Why? Because “it’s the quickest way to a divorce that I know of. You’re always criticizing the other’s style,” Joan said.

In the last decade, Joan Van Ark has continued to work on stage in several productions for theater and starring in television series and movies such as Watercolor Postcards and Psycho Wedding Crasher. But she will always be most remembered for her magnificent spell on Dallas and Knots Landing.

According to Celebrity Net Worth, Joan Van Ark has a net worth of around $10 million. 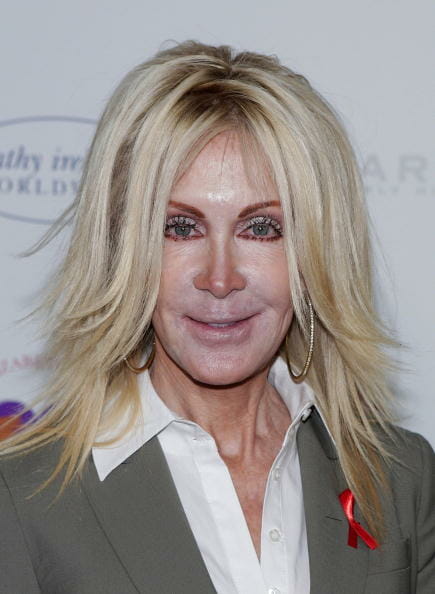 What do you think of Joan Van Ark and her performances in Dallas and Knots Landing? Give us your opinion in the comment section.

Meanwhile, share this article if you also would like to see more of Joan’s performances in the near future!