Potato storage method that can be fatal. Be careful how you store potatoes because they can eliminate substances that are very dangerous for the human body.

Unfortunately, one family made a fatal mistake, which affected all members of the household. Why you should keep this in mind when storing potatoes. 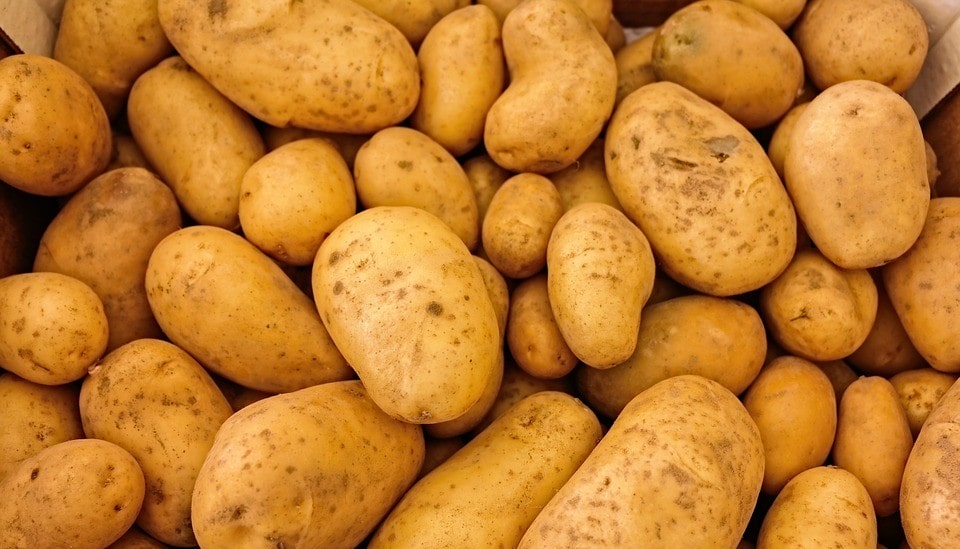 Maria Chelysheva went through moments of horror when she saw that her whole family had died due to a common bag of potatoes. The young woman saw helplessly how, one by one, her parents, grandmother, and brother went down to the cellar, from where they never returned.

It all started when Maria’s father went down to the cellar to get some potatoes. His wife, noticing that the man was not returning, followed him into the cellar. Because she didn’t come back either, Maria’s brother went after their parents. Then Grandma came down.

None of them came back!

The potato storage method killed an entire family. When Maria saw that her parents, brother, and grandparents were not returning, she called the police. Investigators found that the vegetables had begun to rot. That turned them into a chemical bomb. 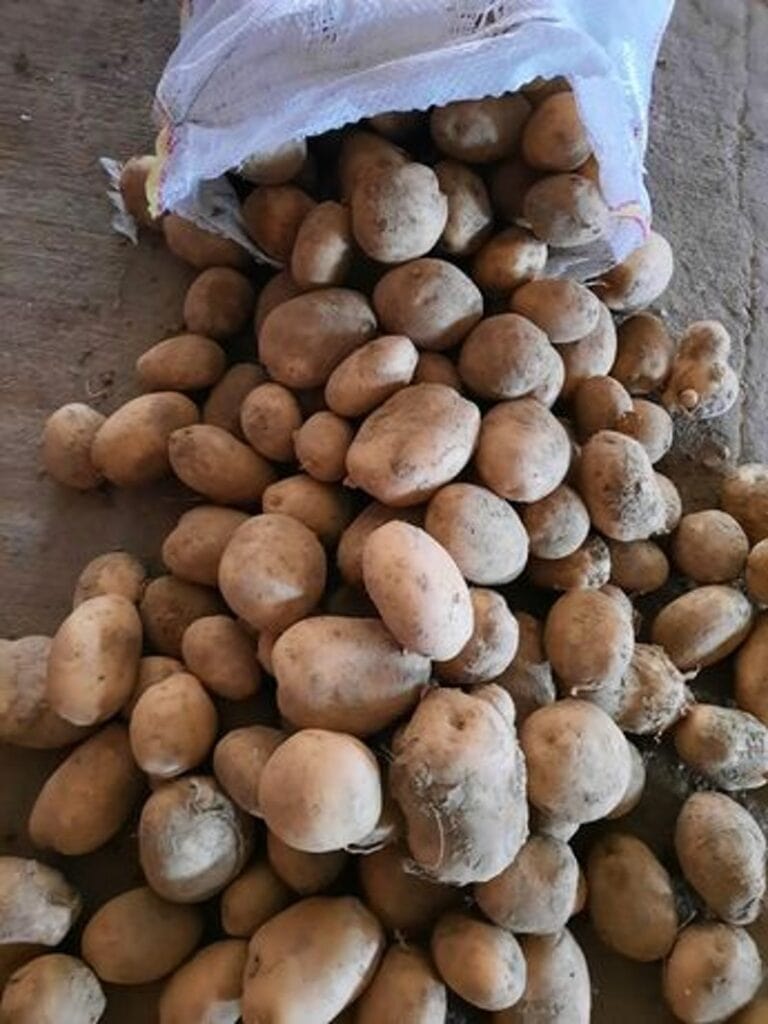 Potatoes contain solanine (a glycoalkaloid). It has a strong toxic action, even in small quantities, being used mainly for its properties as a fungicide and pesticide.

Along with it, in the sprouted potato tubers there is also chaconine, another glycoalkaloid.

In general, the solanine content is directly proportional to the green color of the tubers (the color given by chlorophyll), which leads to their deterioration, according to siberiantimes.com.

When they rot, the concentration of glycoalkaloids increases and is spread outside in the form of lethal gas, which can kill, as was the case with the Chelysheva family.