Sylvester Stallone is one of the most famous actors in the world who has managed to maintain his career for decades playing in internationally recognized films and he is loved by everyone.

But have you heard of his mother? Of Jackie Stallone? She is not only Sylvester Stallone’s mother, but a woman with a very interesting life story. 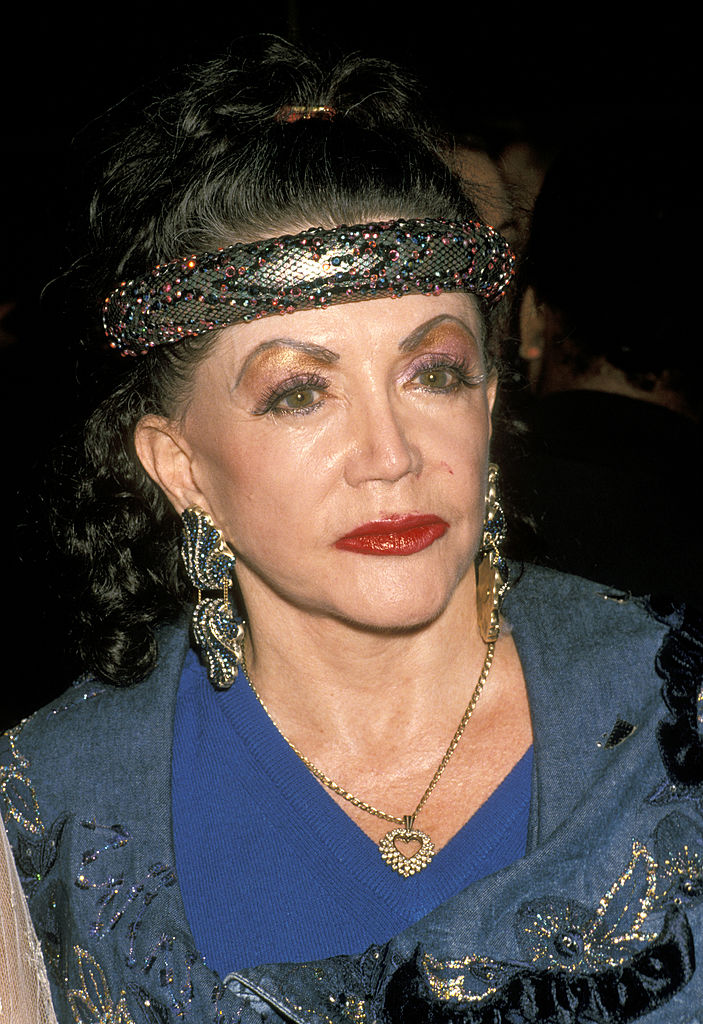 Jackie Stallone was a very interesting woman who liked to have cosmetic surgery, but she did not hide this and spoke openly about it. She was born in 1921 in Washington D.C.

Her father John worked as a prominent attorney lawyer in the capital; her mother was of French descent, a Parisian socialite from Brittany.

Jackie was a very active girl and loved to play sports in her spare time, which is why at the age of 15 she decided to leave her family to join the Flying Wallenda’s act for the Ringling Bros. and Barnum & Bailly Circus. 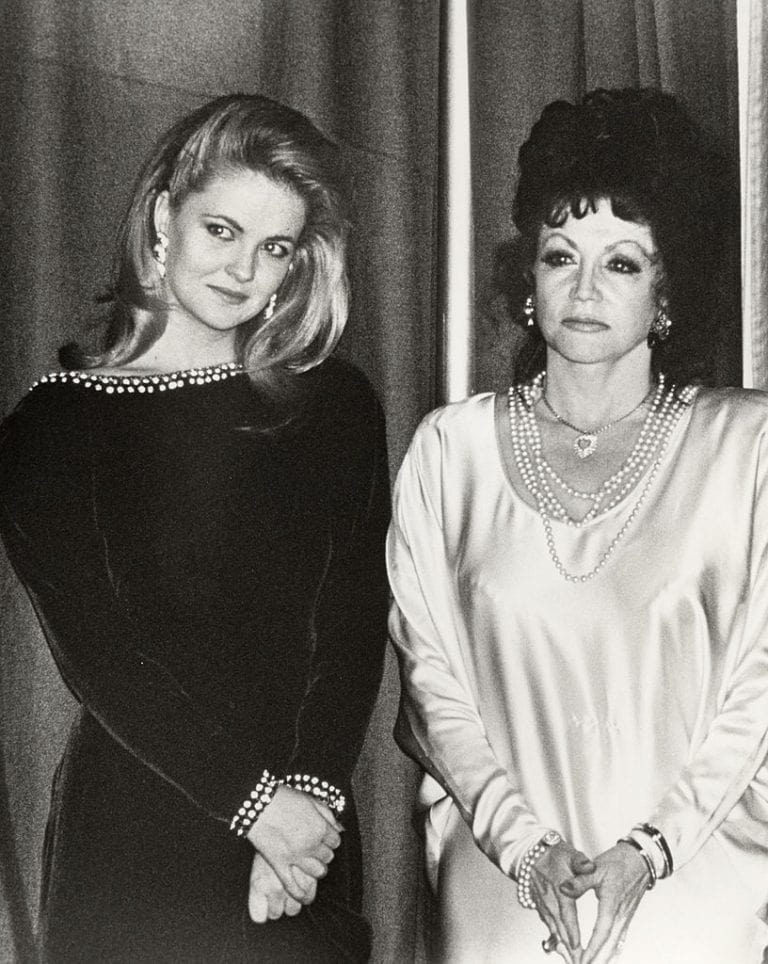 She wanted to become an acrobat, but her father was not at all pleased with this decision because he was a respected lawyer and he wanted his daughter to follow the same path. Fortunately, Jackie managed to pursue her dream of being on stage and worked as a trapeze artist, and then pursued a career on Broadway. She later returned to her hometown and began an exercise program on a TV station.

At the moment, all of this may not mean much, but at that time Jackie managed to overcome some preconceived notions and ideas and managed to create her own path.

In the 1950’s Jackie was the first woman in Washington D.C. who had her own TV show about exercise. Because many things were difficult for women at the time, including going to the gym, Jackie decided to open her own gym for women only. She said that the authorities tried for a long time to close her space because she had a statue of a woman lifting weights, and back then this was not very accepted by society. 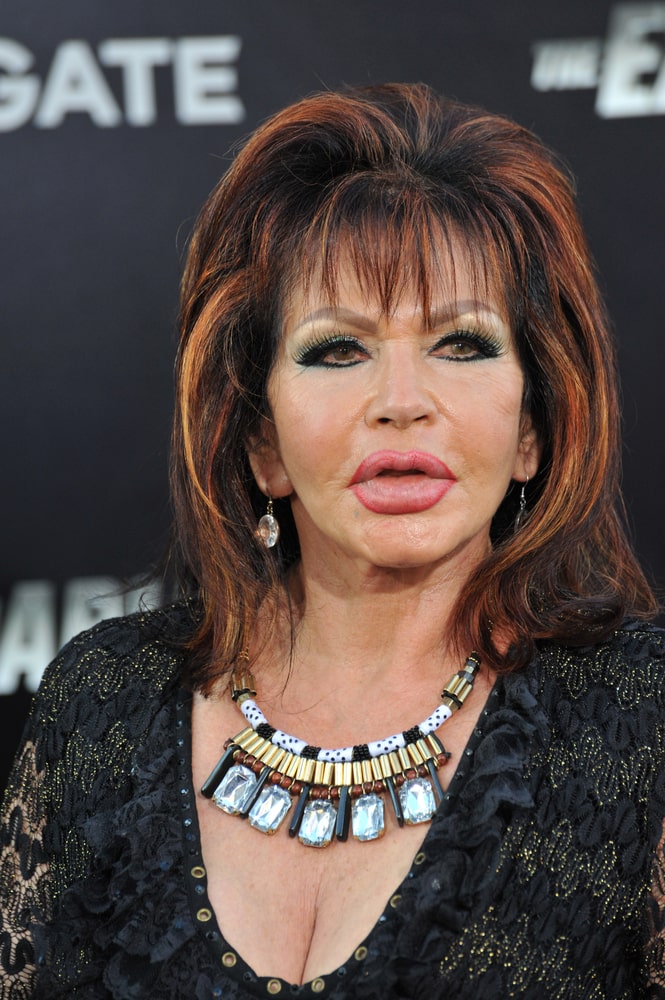 In 1945 Jackie met Frank Stallone Sr. who was a hairdresser and part-time actor, and 1 year later Sylvester Stallone was born. Jackie said the birth was quite difficult and the doctors did not act properly, which is why the baby’s body was deformed. 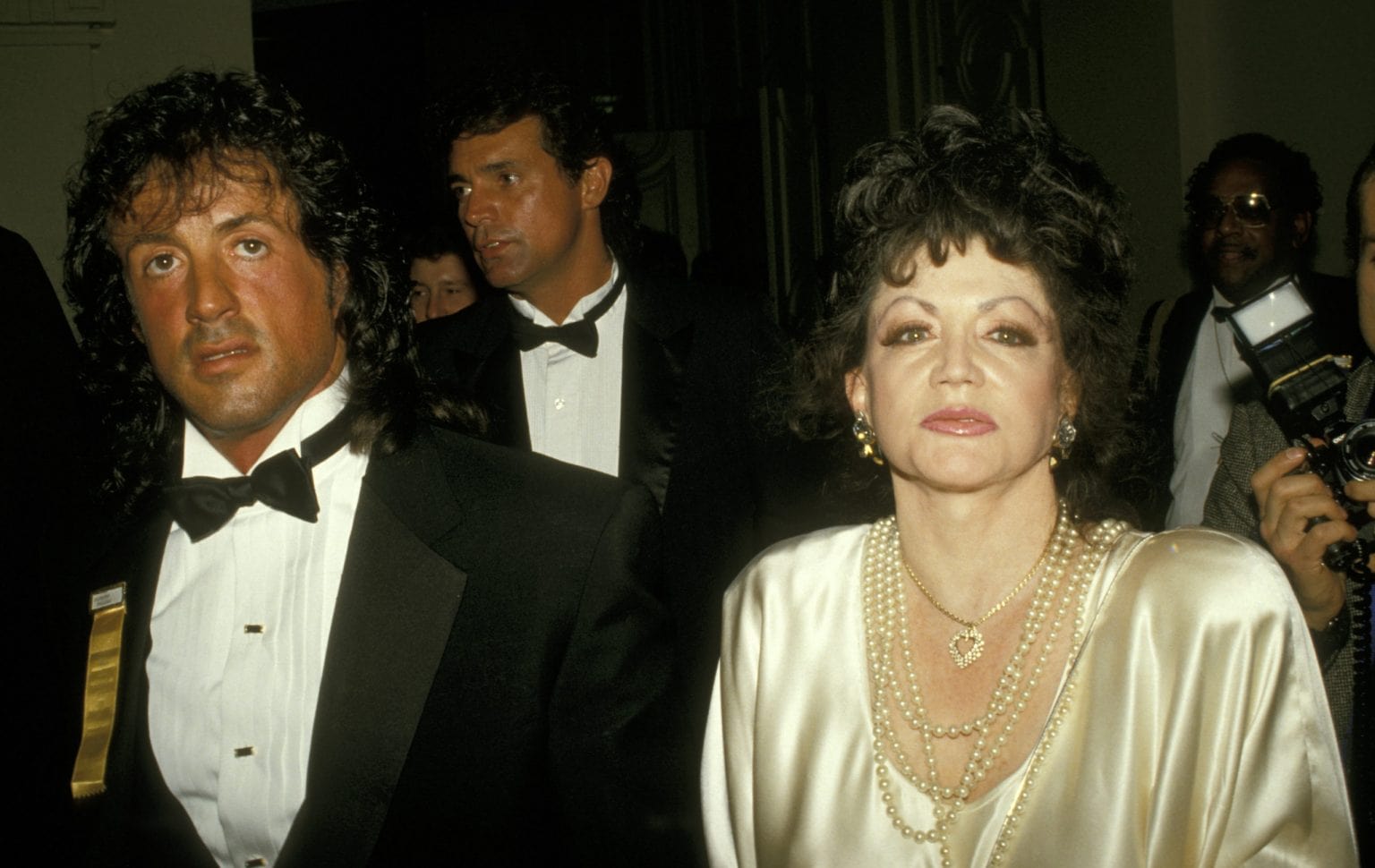 Sylvester’s face was partially paralyzed and his tongue, lips and chin were affected, but Jackie decided she would go on and her baby would be able to speak. Jackie and Frank later had another son, after whom they divorced, and she was left to look after the children. Jackie appeared in the wrestling program GLOW: Gorgeous Ladies of Wrestling. Then, during the ’90s, she embarked on a career as an astrologer, becoming a household name in the entertainment industry.

Then she published an astrology book (Star Power: An Astrological Guide to Supersuccess) which became a success book. In the following years, Jackie was everywhere on TV and even created beauty products and face masks. However, she mostly came to the public’s attention due to cosmetic surgery because her appearance was completely changed.

Although it is not known how many cosmetic surgeries she had, but in a 2013 interview Jackie said that she had over 50 injections and three chemical peels and continued to have these procedures even after the age of 91, but after a few more years she said she regretted having such a large number of plastic surgeries. 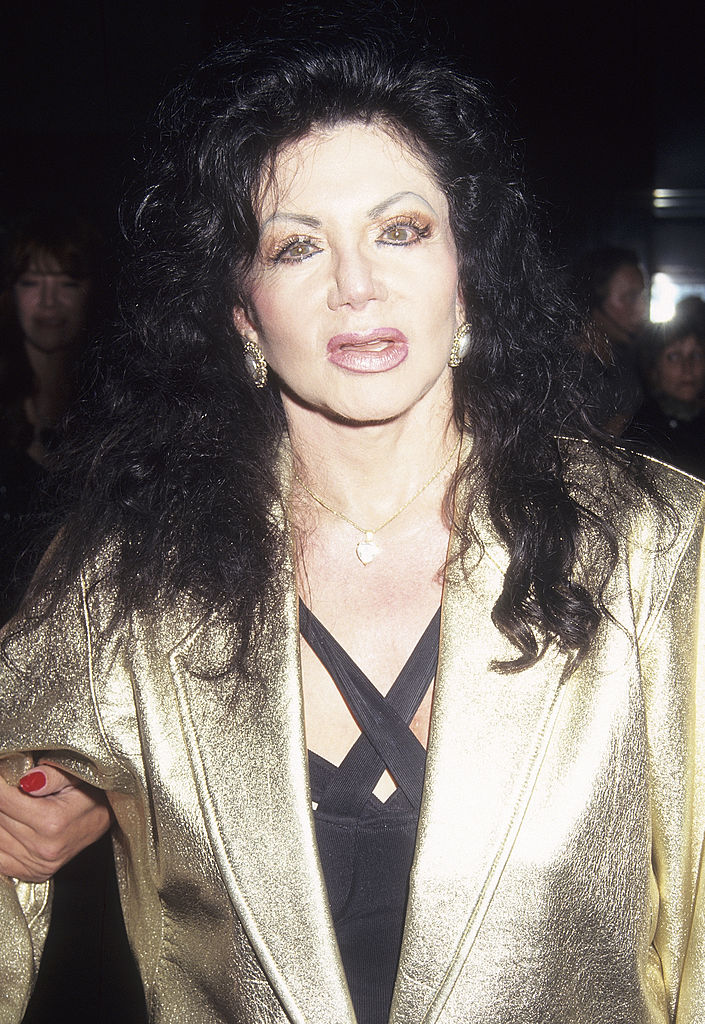 Jackie confessed that she really exaggerated the amount of filler, and the magazines harshly criticized her for her appearance. However, she was one of the few people who admitted to all her surgeries and also admitted that at some point she had to stop. 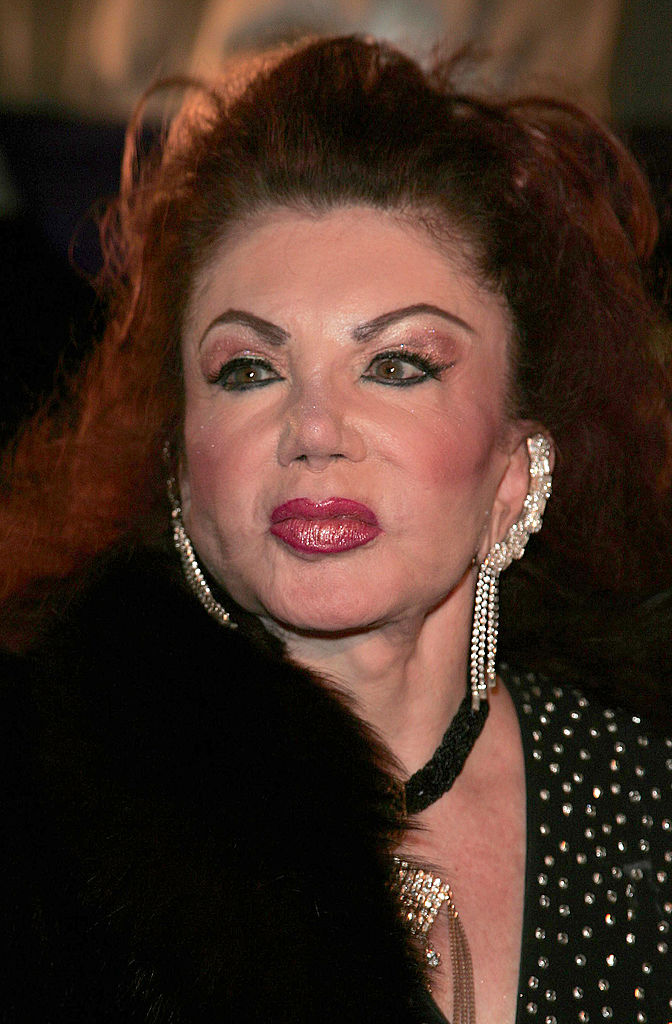 However, although she resorted to these surgeries, Jackie always took care of her so that she would have a healthy lifestyle and do sports.

In September 2020, her son Frank announced that Jackie had sadly died at the age of almost 100. Many people then posted a few words about Jackie because she was very much loved by others. Jackie died in her sleep, in her home in Los Angeles.