Ashton Kutcher is speaking publicly for the first time about the autoimmune disease that he was diagnosed with and that rendered him unable to walk, see, or hear.

The actor will discuss the diagnosis in a future episode of Running Wild with Bear Grylls: The Challenge, which will air on National Geographic.

In a video footage that was provided by Access Hollywood, Kutcher is heard saying, “Like two years ago, I got this crazy, very rare form of vasculitis, it like knocked out my vision, it knocked out my hearing, and it knocked out like all my equilibrium.” 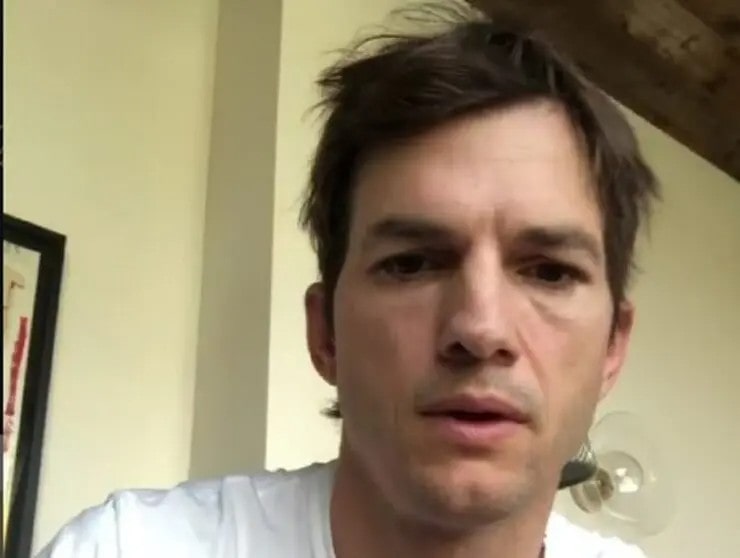 The former member of the cast of That ’70s Show went on to say, “It took me about a year to build it all back up.

” You don’t truly value anything until it’s taken away from you, until you find yourself thinking things like “I don’t know if I’ll ever be able to see again.

Before there are a bunch of rumors/ chatter/ whatever out there. Yes, I had a rare vasculitis episode 3yrs ago. (Autoimmune flair up) I had some impairments hear, vision, balance issues right after. I fully recovered. All good. Moving on. See you at the 2022 NY Marathon w/Thorn

After the video clip gained widespread attention, Kutcher went on Twitter to address the controversy and provide an update on his health.

“Before there is a ton of gossip, rumors, or whatever else floating around out there. Yes, I experienced an unusual vasculitis episode 3yrs ago.

Due to an autoimmune flare-up, I immediately experienced some difficulties with my hearing, vision, and balance. I am completely back to normal. All good. Continuing on. He tweeted, “See you at the New York City Marathon in 2022 with Thorn.”

When inflammation of the blood vessels occurs, this condition is known as vascularitis.

“The inflammation can cause the walls of the blood vessels to thicken, which can result in a reduction in the breadth of the pathway through the vessel,” said the Mayo Clinic.

The Running Wild with Bear Grylls: The Challenge video is included below for your viewing pleasure.