Authorities reported this week that the car of a lady who vanished 23 years ago with her daughter was discovered in Arkansas with human remains inside.

Samantha Jean Hopper’s automobile was discovered in eight feet of water on Tuesday by Adventures With Purpose, a nonprofit organization dedicated to solving cold cases across the country, according to a statement from the Pope County Sheriff’s Office. 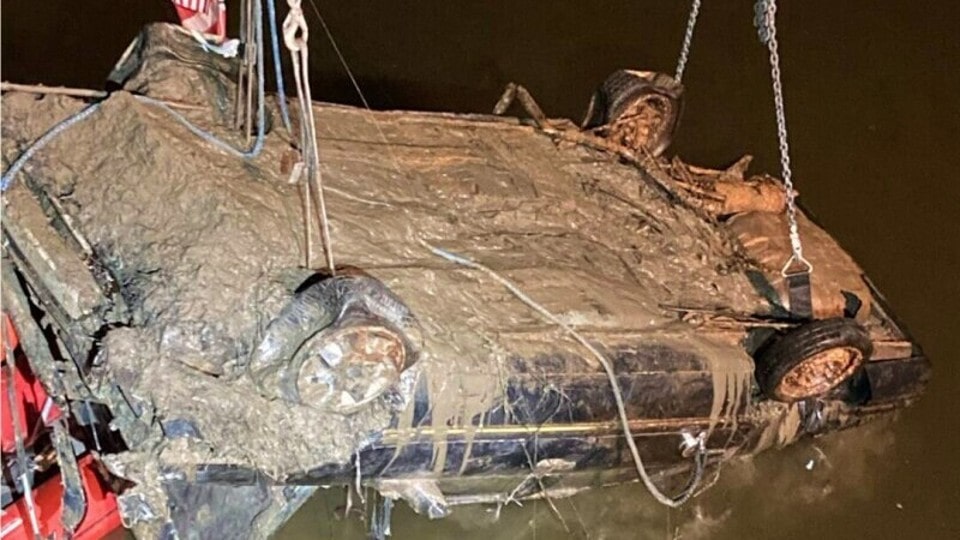 “Samantha was reported to be heading to Little Rock to drop off her daughter, Courtney Holt, before continuing on to a performance,” the sheriff’s office said in a statement. “However, Samantha, her daughter, and her blue Ford Tempo were never located.”

The car of a woman who, along with her daughter, disappeared 23 years ago was found this week in Arkansas with human remains inside, authorities say. https://t.co/vRz565ggoD

When the charity group spotted the car, it was submerged in eight feet of water. According to police, the human remains in the car will be submitted to the Arkansas State Crime Lab in Little Rock for DNA testing.

“The Pope County Sheriff’s Office wishes to express its heartfelt sympathies to Samantha Hopper and Courtney Holt’s families, and we are grateful to have played a tiny role in bringing this 23-year-old case to a conclusion,” the department said.

Dezarea Hopper, Hopper’s daughter, stated on a memorial website that her mother was nine months pregnant at the time she vanished. Dezarea’s sibling was about 2 years old at the time. The discovery of their corpses was a “relief,” according to Dezarea.

“Samantha and her two babies have now been taken home,” Adventures With Purpose said in a statement.