It has not been easy for Shannen Doherty to fight breast cancer for the past eight years. In a recent Instagram post, she provided an update on her health, saying, “Early morning doctors visit for scans.”

“With bleary eyes. My hair was a mess, but the fresh bandage wraps brightened my day!”  She posted the photo with her pink bandages and the hashtag “#cancerslayer.”

Doherty found a lump in her breast in 2015 and was given the sad news that she had breast cancer. After some time on hormone treatment, she had to go through radiation, chemotherapy, and a single mastectomy.

In 2017, Doherty’s cancer entered remission. Unfortunately, stage IV breast cancer returned in February 2020. Other areas of her body have also been affected by her condition. 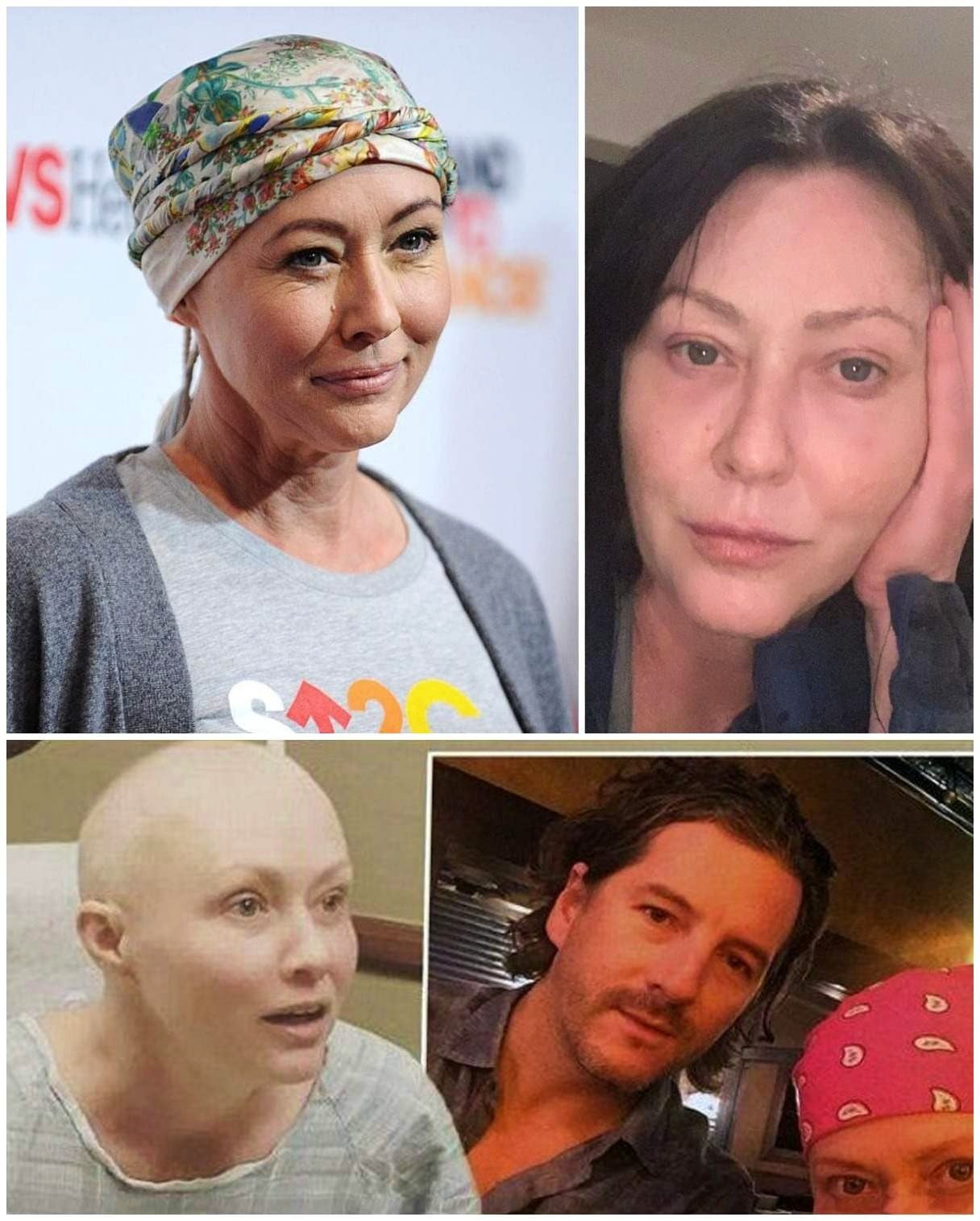 Breast cancer can be diagnosed in stages ranging from 0 to IV, with higher numbers denoting a more invasive malignancy or how far the malignant cells have spread outside of the initial tumor.

According to the Mayo Clinic, stage 0 denotes a disease that is noninvasive or contained inside the milk ducts, while stage IV (also known as metastatic breast cancer, which is the stage Doherty is in) denotes that the cancer has spread to other parts of the body.

According to the American Cancer Society, more than 150,000 breast cancer survivors in the US are coping with metastatic disease.

Despite the fact that metastatic breast cancer is often incurable, research has shown that thanks to advancements in technology, the lifetime of people who have been diagnosed with the condition has significantly risen.

To get through these challenging years of cancer treatment, Doherty acted in two TV movies last year: List of a Lifetime and Dying to Belong.

Over the years, the actress has used social media to talk about a variety of aspects of her battle with cancer, including her experiences with chemotherapy.

She also revealed to her readers in an article from October of last year about her battle with breast cancer: “I experienced multiple nose bleeds from the treatment.”

“I don’t know whether any of you have experienced this. I was also burned out. I put on some hilarious pajamas that my friend Kristy had given me to help me feel better.”

“Did they genuinely make me feel better? Yes!! Lol. I looked stupid, and I was able to laugh at myself because of it. Laughter helped me get through what seemed impossible. I think we can all laugh at the impossible.”