It has become common to think that most teens are lazy and that they only think about themselves.

Of course there are multiple examples of irresponsible teens and some media often stereotype teenagers as being delinquent, rebellious criminals.

However, in my personal opinion, you should always be mindful before you judge a book by its cover…

And 15-year-old Romemylion Mitchell is a perfect, living example of that. 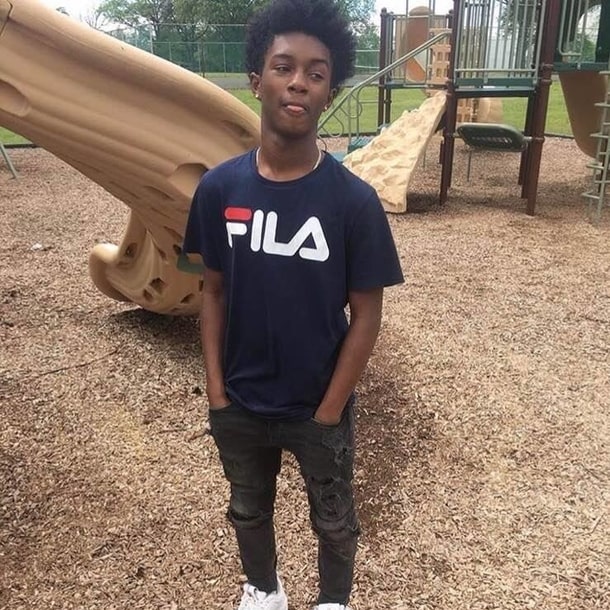 Every day before school, this fine young man goes up early to check on his elderly neighbors. Since he was a child, he and his family havs lived across the street from an old couple, whom Romemylion has come to enjoy a lot.

Of course, 15-year-old Romemylion is in high school and like other teenagers, he has friends and many other things that catch his attention.

But nevertheless, Romemylion never forgets to greet his elderly neighbors and help them with easy things, like going to the store.

He has no obligation to help them – but he wants to do it because he hates seeing people suffer in silence. 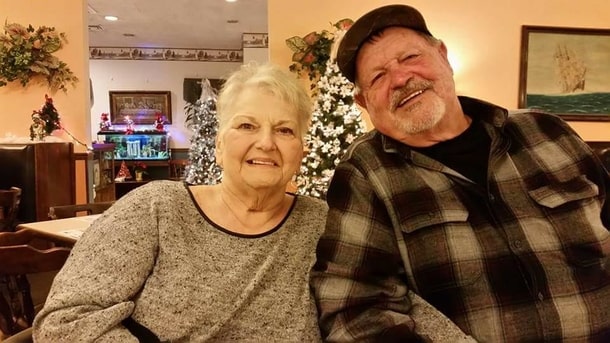 Since their health began to decline, Romemylion has started visiting the couple every morning before school, to see if they need help with anything.

Often, the young man goes shopping for them. The couple’s daughter, Tiki Joyner Edwards, unfortunately lives far away from her parents. She recently discovered that Romemylion was looking after her parents.

For her, it feels safe to know that her mom and dad live near such a caring teenager who helps them in everyday life. 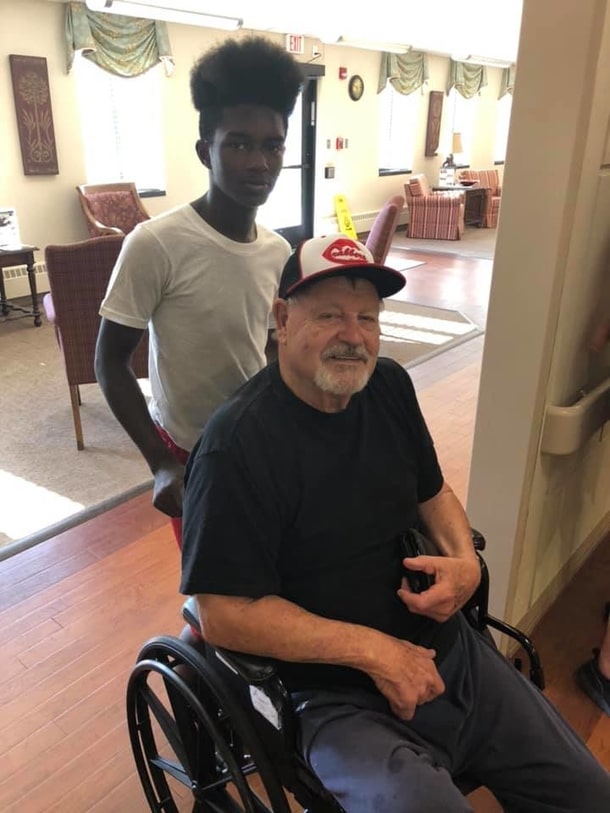 According to Tiki Joyner Edwards, Romemylion helps her parents mow the lawn, shop. But the most important thing? He’s there, he cares and he’s talking to them.

“I just want to take a moment and recognize this sweet fella that lives across the street from my parents. He checks on them every day and has grown to love and care for them deeply. He rides with Dad to the store, helps him shop and brings the groceries in.. he cuts the grass and whatever they may need,” Tiki Joyner Edwards wrote on Facebook.

When Tiki’s mother, Cianne, ended up in hospital, 15-year-old Romemylion came over and hugged her – which meant a lot to the old woman. 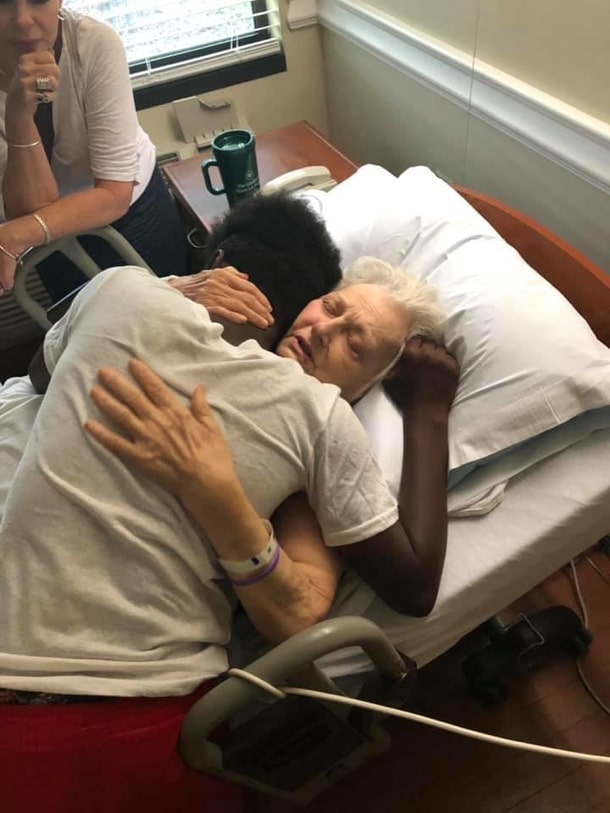 “When he saw Mom today he busted out crying and just held her tight.. what a blessing and just wanted to pass on something heartwarming instead of the sad news we see and hear every day,” Tiki Joyner Edwards said. 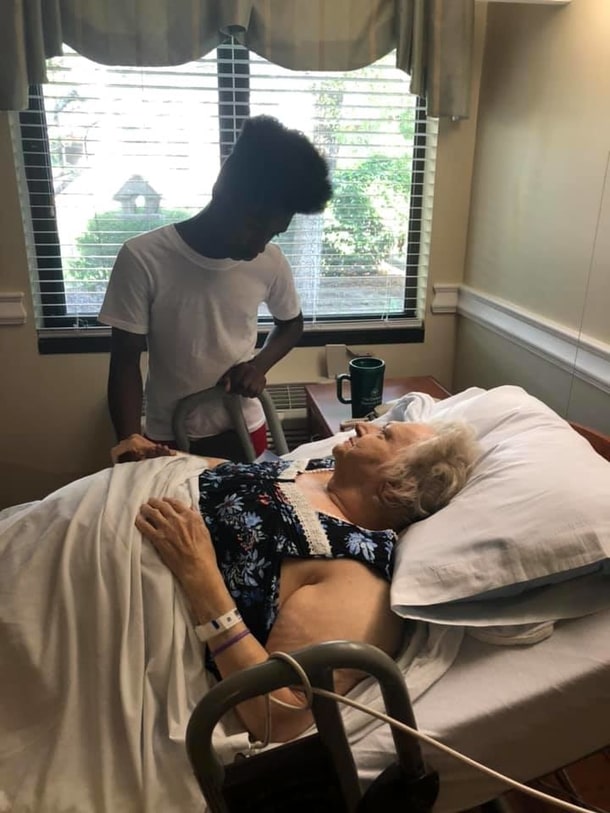 Romemylion Mitchell, 15, is a shining example of how to be a good human being.

So next time you hear someone complain about today’s youth – remember there are many nice young people out there who actually care!

We constantly see how certain groups want to put people against people, the elderly against the younger, whites against blacks, Muslims against Christians and so on…

But I truly believe that most people want to do good and have a good heart.

So maybe we should be better at focusing on everything positivty that is actually happening in our world? Instead of complaining – highlight the positive examples like Romemylion!

God Bless this caring young man! His parents should be very proud of the wonderful, loving person he is!