According to recent reports, the teenager who is suspected of shooting Lady Gaga’s dog walker and subsequently stealing her dogs is now a free man. However, according to police, 19-year-old James Howard Jackson was never supposed to be released.

In a statement obtained by People, the Los Angeles County Sheriff’s Department said Jackson’s release was “due to a clerical error.” The department has said an investigation into why the mistake occurred is still ongoing. 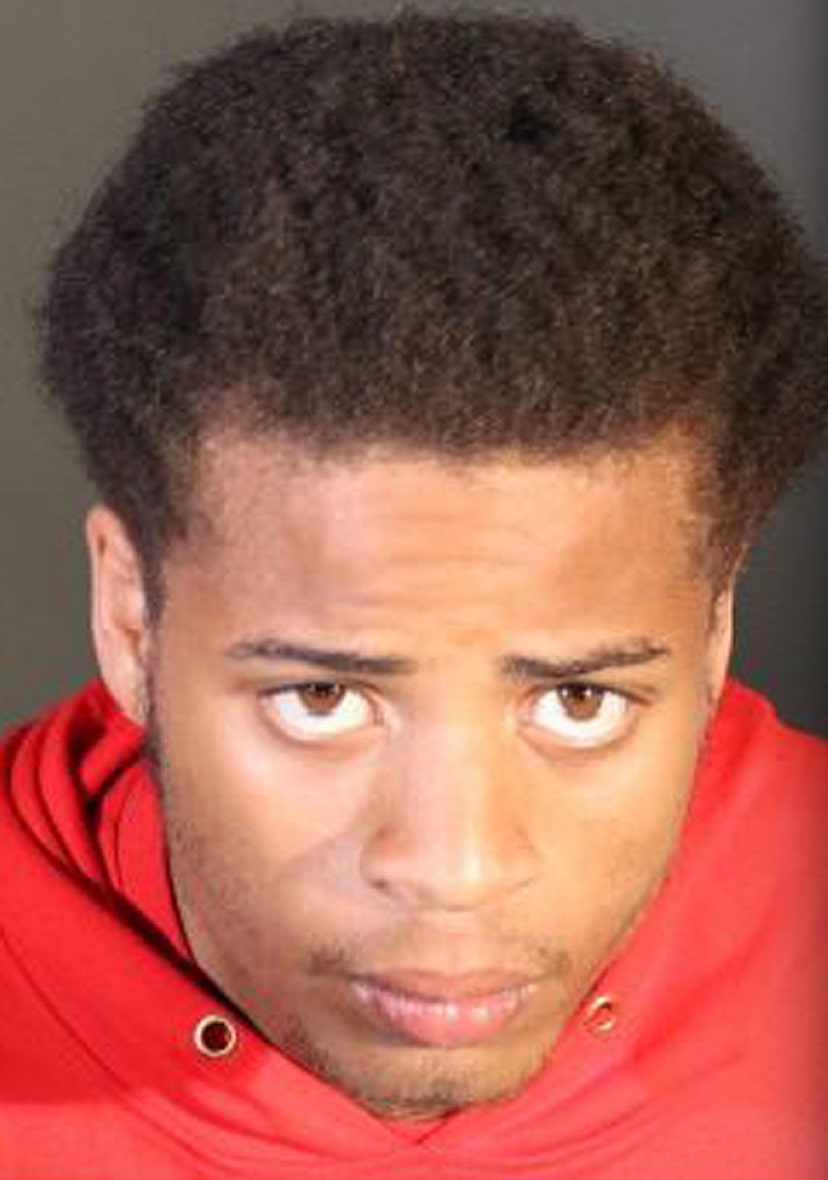 “The investigation is continuing and the LASD Major Crimes Bureau is actively working to get Mr. Jackson back in custody.” It’s unclear if they have any leads as to where Jackson may be right now.

As Mamas Uncut previously reported, Lady Gaga’s longtime dog walker, Ryan Fischer, was walking her three French bulldogs on February 24, 2021, when Jackson allegedly shoot Fischer and took two of her three dogs. Fischer suffered a collapsed lung as a result of the shooting.

“I am still in recovery from a very close call with death and have kept myself (for the most part, I mean I am human) from the growing media story,” he wrote in one of his Instagram posts.

“I will write and say more later, but the gratitude for all the love I feel from around this planet is immense and intense. I felt your healing support! Thank you.

I am humbled and grateful that attention and focus from the police were enough to get Koji and Gustav back to safety, and I know they are committed to bringing these criminals and attempted murderers to justice. I am so appreciative of everything you continue to do.”

Jackson was one of five suspects arrested in the case. He has since been charged with attempted murder, conspiracy to commit robbery, second-degree robbery, assault with a semiautomatic firearm, and a felon carrying a concealed firearm in a vehicle. He has not yet entered a plea.

Fischer says Lady Gaga has continued to help him during his recovery journey. The pop star called him a “hero” in one of her original statements.

“She’s been a friend for me and after I was attacked, my family was flown out and I had trauma therapists flown to me and I stayed at her house for months while friends comforted me and security was around me,” Fischer said of Gaga’s extra special care.

Gaga has since been reunited with her two French bulldogs that were stolen. Fischer took to his Instagram Story to respond to the news that his attacker was mistakenly released from jail.

“Lord, grant me the serenity,” he wrote. “Deep breaths.”