No pain is greater than that of losing a child. Unfortunately, parents whose children are part of the military and are deployed to far and foreign countries fear for their safety each and every day.

Joseph Villasenor was a United States Air Force Staff Sergeant whose love for the country was greater than any other. Unfortunately, after serving for 16 years, this brave man was killed at the age of 36.

His parents, Raymond and Rachel Villasenor, were heartbroken. They couldn’t believe their son was gone.

Coping with the pain was a real struggle. They shared the story of their son’s unfortunate passing and the mysterious event that happened shorty after. 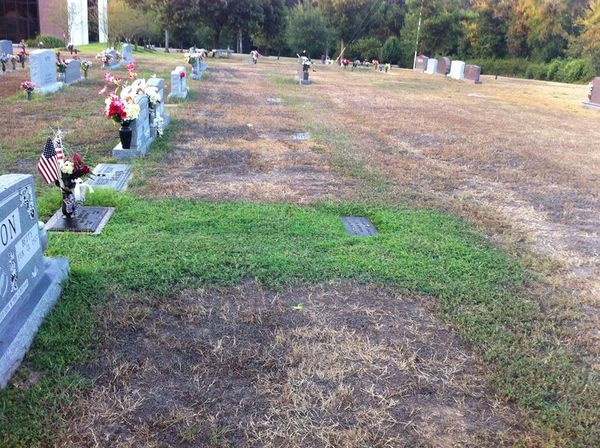 One day, as they visited Joseph’s grave at the Garden Park Cemetery in Arlington, Texas, they noticed something unusual – their son’s grave was covered with a trail of beautiful, green grass while nearly all of the other graves were covered with dead grass and dirt.

They couldn’t possibly know the reason behind it. 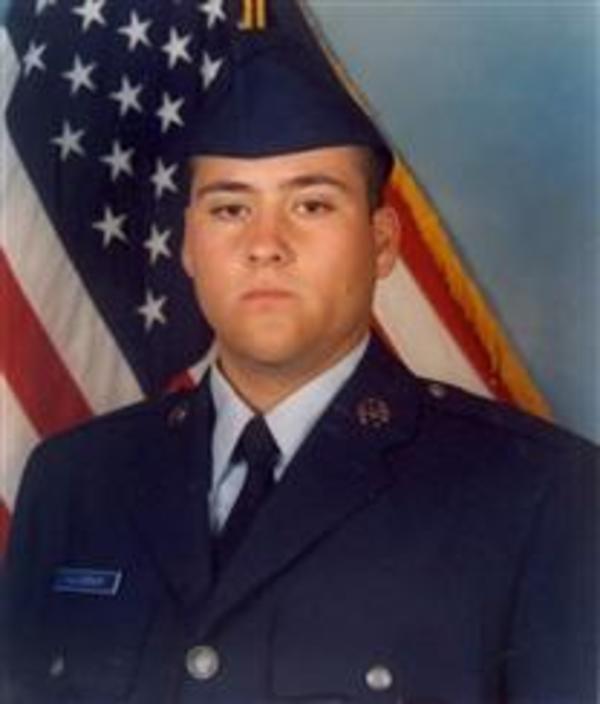 However, what they were unaware of was a chance-encounter between their daughter and an old man named Jake Reissig a few months earlier.

It turned out that Jake was bringing flowers to his late wife’s resting place when he saw Joseph’s sister crying over his grave.

He couldn’t help but approach and ask her why she was crying. She explained that her brother died recently and the entire family was heartbroken and grieving.

Jake couldn’t comfort her, but he could do something to show them that he cared. 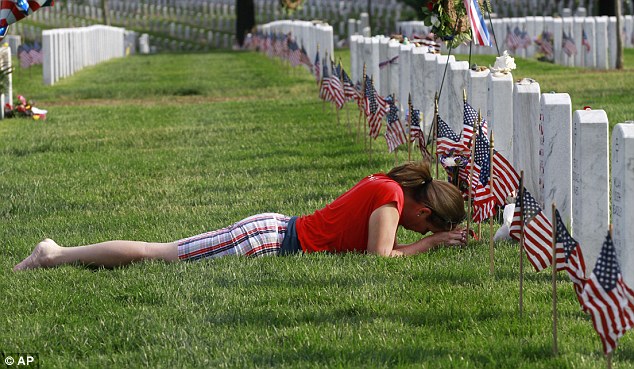 He decided to bring flowers to Joseph’s grave. He also watered the grass every day. 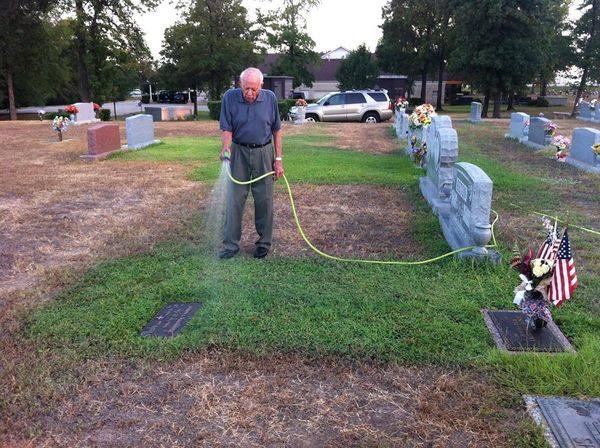 One day when Rachel and her husband Raymond visited their son’s grave, they noticed their son’s grave was all covered in beautiful flowers. The sight made them feel better. However, they didn’t know who to thank for the lovely deed.

Eventually, they learned it was Jake who was taking care of the tombstone. 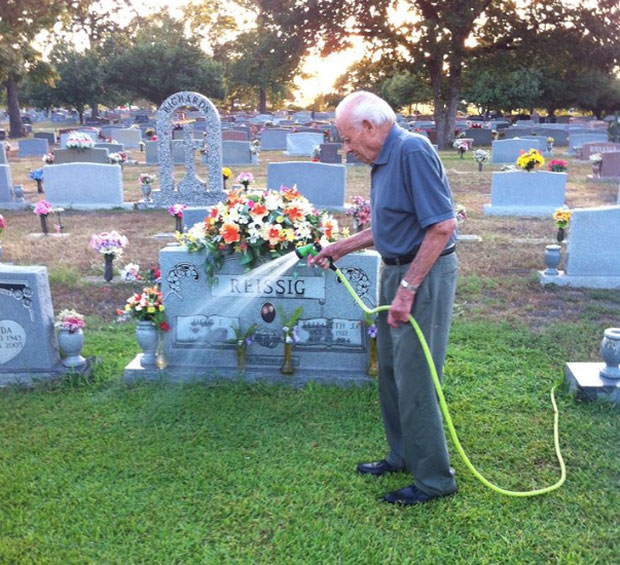 Jake’s kind deed moved them to tears. Words couldn’t describe how grateful they were to this elderly man.