Michele Dauber from Stanford University has earned herself yet another spotlight. The law professor has been blasted after she made multiple tweets attacking one of Johnny Depp’s lawyers, Camille Vasquez. 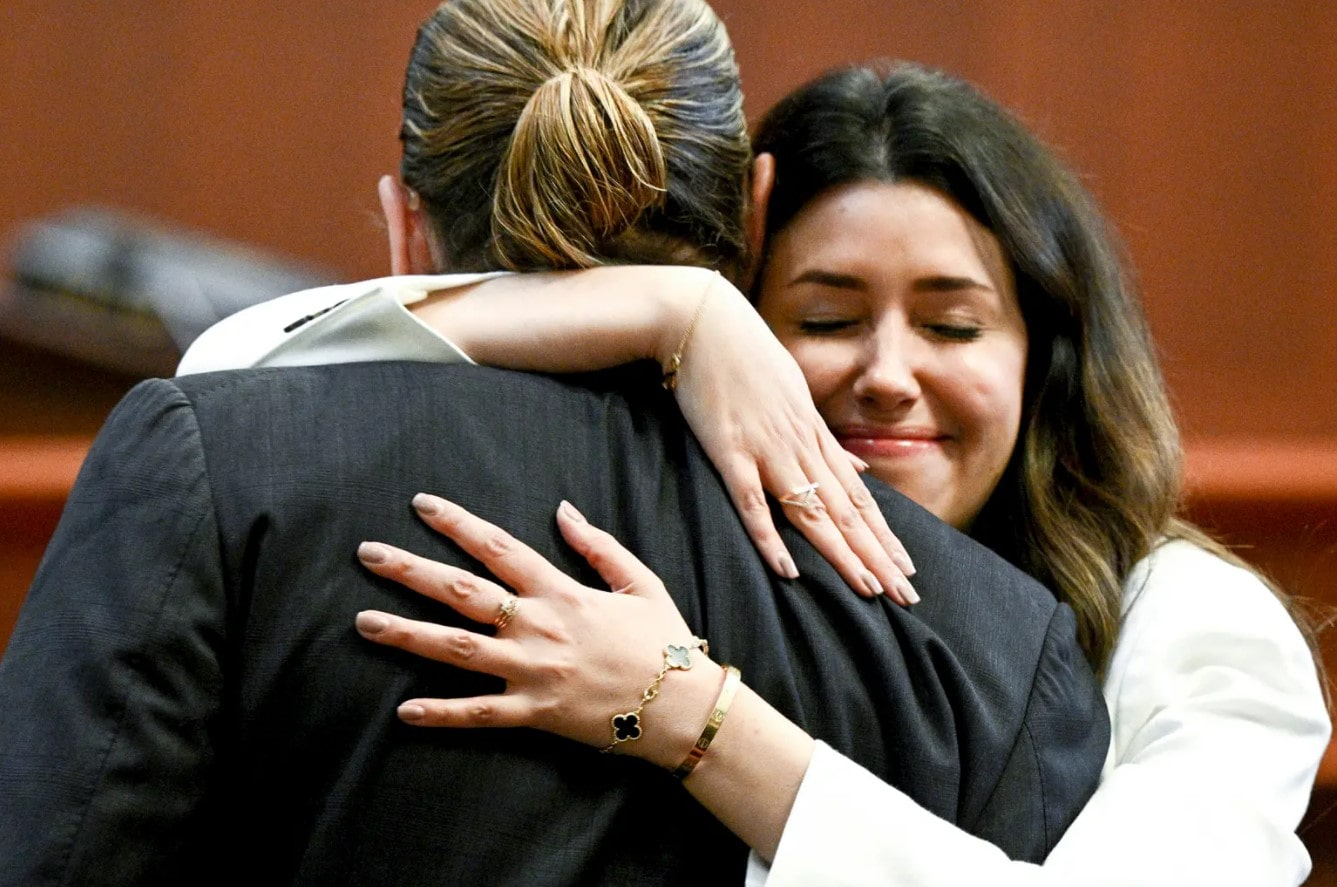 “Of all the women who suck up to male power, women lawyers are the absolute worst of the bunch,” she slammed Vasquez, who was recently promoted to a partner. 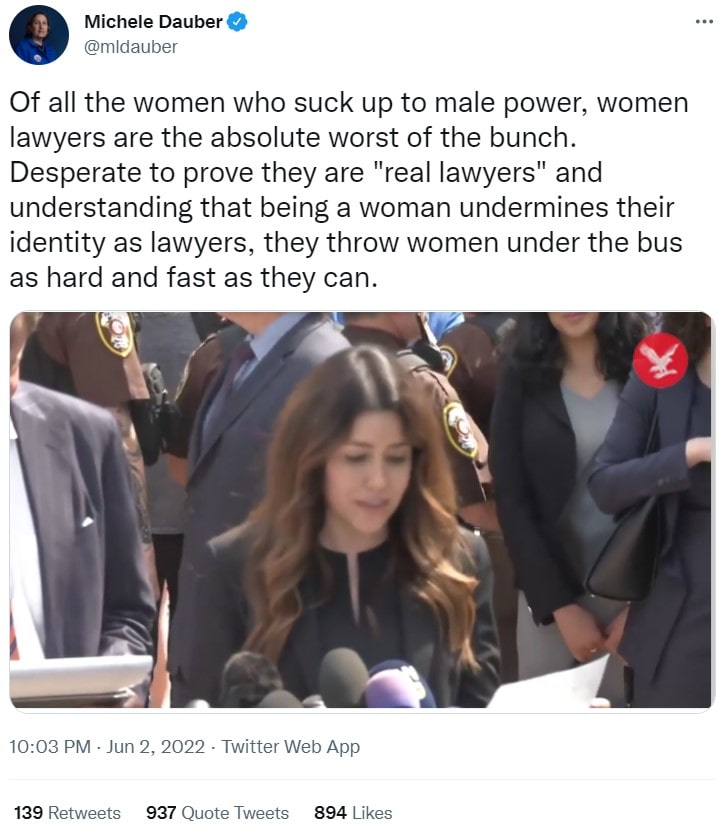 “Desperate to prove they are ‘real lawyers’ and understanding that being a woman undermines their identity as lawyers, they throw women under the bus as hard and fast as they can.”

Vasquez has been gaining popularity since the trial began as the public loved her strong stance when faced against Amber Heard.

Dauber has also gained popularity with her tweet driven by rage from the verdict announced on 2 June. 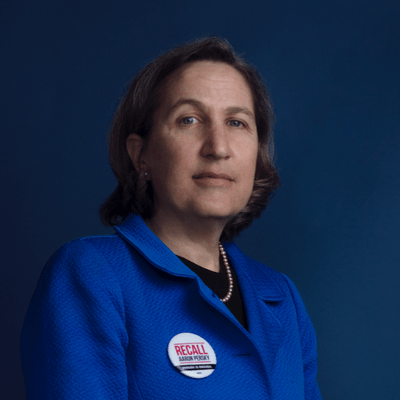 According to some experts, her aggressive tweet has been considered defamatory of Vasquez. 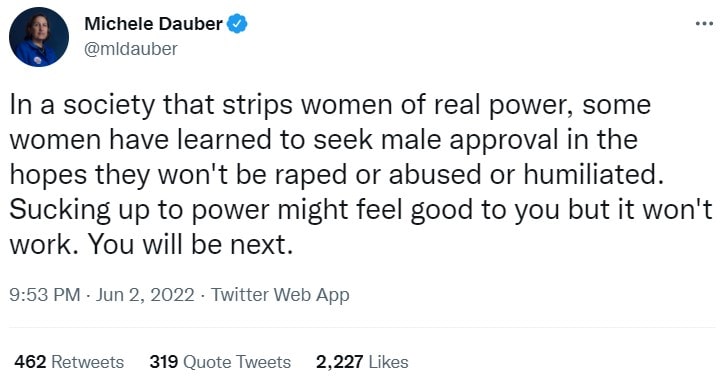 But Vasquez has remained quiet as she’s just recently been promoted as a partner at Brown Rudnick LLC after her impressive performance in representing Depp at his trial.

A number of users have also demanded that Stanford come forward to explain her behavior on social media. 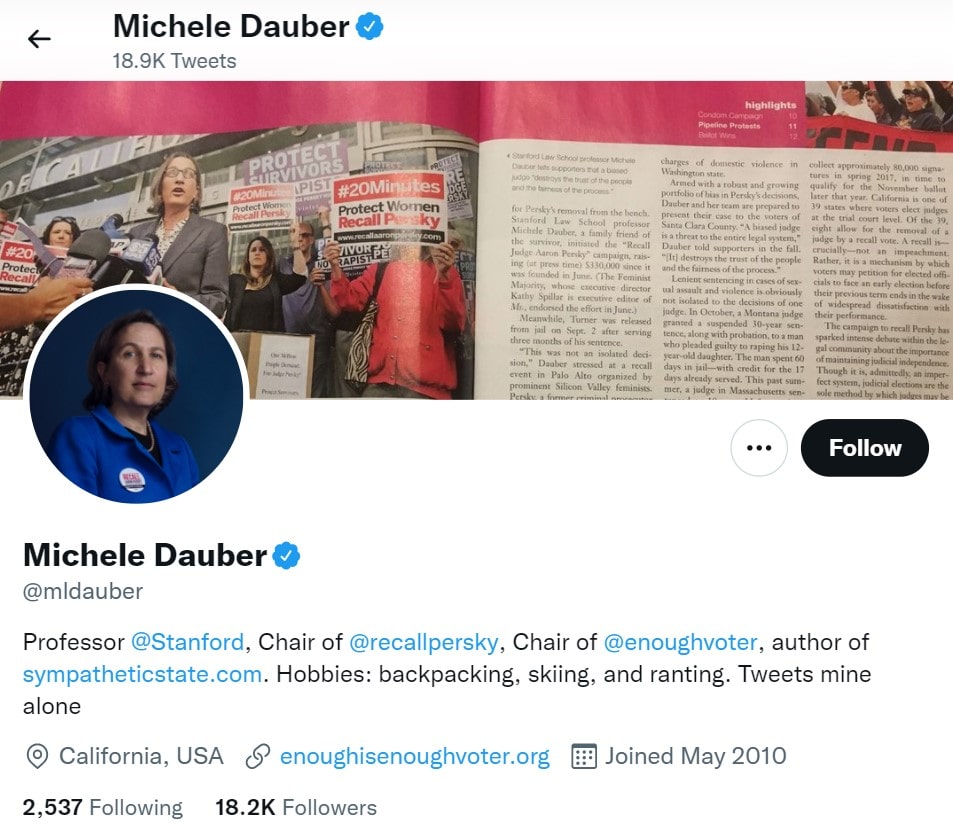 Some were pulling the dots as they found out that the two had met and Heard had referred to her as a “role model.”

Because Amber Heard name-dropped her in a magazine once as a "role model" and she'll never get over it. pic.twitter.com/nJijiVeGOe

She mentioned Michele Dauber, along with Palestinian American activist Yasmeen Mjalli, in a 2018 interview with Glamour, referring to them as someone who she “admires.” She said, “It’s those women who deserve the spotlight. I am humbled just to amplify their voices.”

Dauber continued doubling down, repeatedly tweeting #IStandWithAmber with offensive remarks against Depp or anyone with differing opinions. 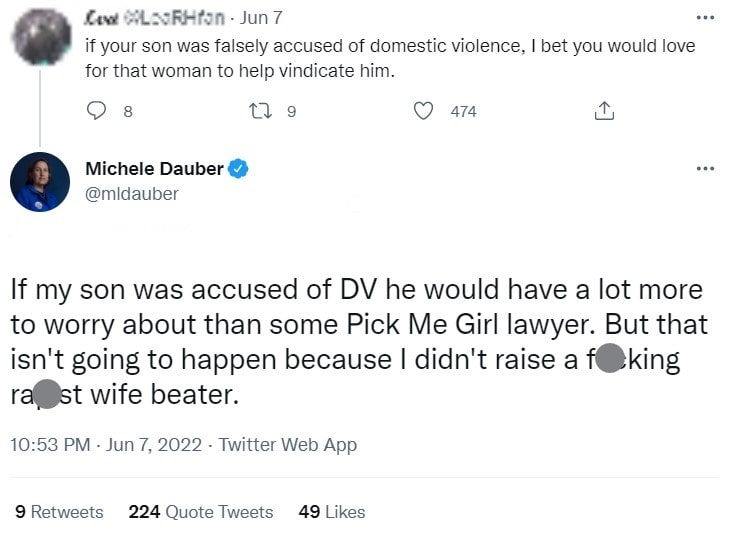 Among some of her claims was how “Pirates of the Caribbean” was racist. Neither Stanford, Depp, Disney, nor Vasquez have replied to her accusations and statements. 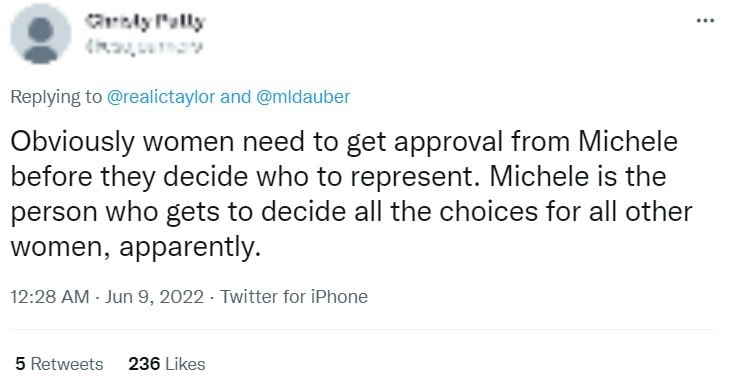 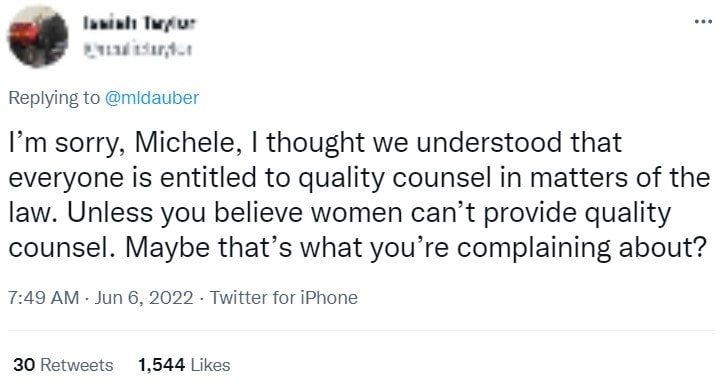