(Warning: This article discusses difficult topics, such as mental health, depression, and suicide.)

Sources Have Revealed Naomi Judd’s Official Cause of Death 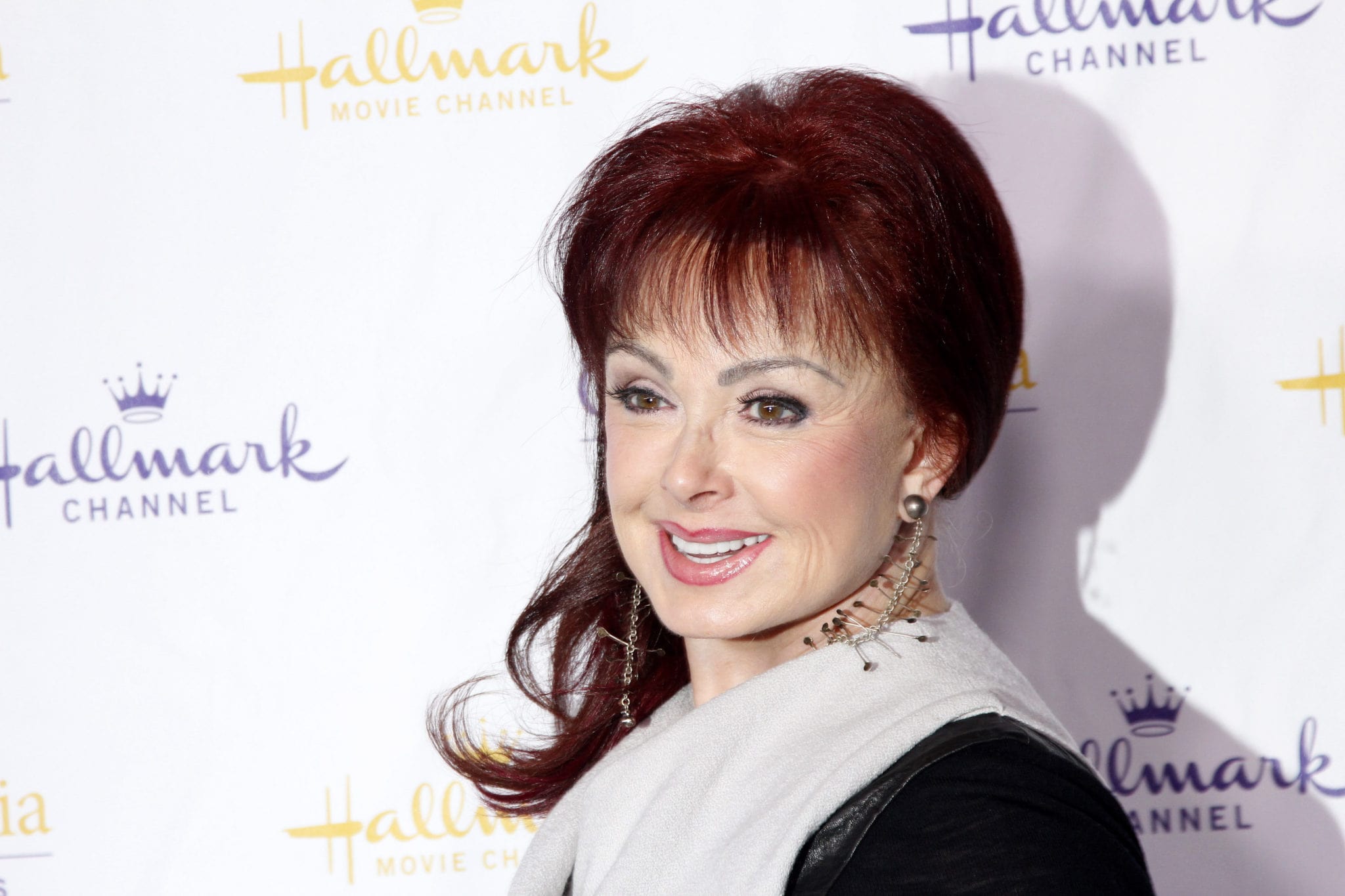 According to People, multiple sources have confirmed to them that Naomi died by suicide. As People reports, reps for the late singer have not yet commented on this latest information. She was 76 years old at the time of her passing.

As Mamas Uncut previously reported, in their joint statement revealing Naomi’s passing, her daughters, Ashley and Wynonna Judd, revealed that they lost their “beautiful mother to the disease of mental illness” but never confirmed if the legendary singer took her own life.

And in their speeches at last night’s Country Music Hall of Fame celebration, Ashley apologized saying, “My mama loved you so much — and I’m sorry that she couldn’t hang on until today.”

On May 1, Naomi and Wynonna—who made up the country music duo The Judds—were formally inducted into the Country Music Hall of Fame on Sunday night.

The mother and daughter group learned of the honor back in 2021. Naomi died just one day before the celebration took place. 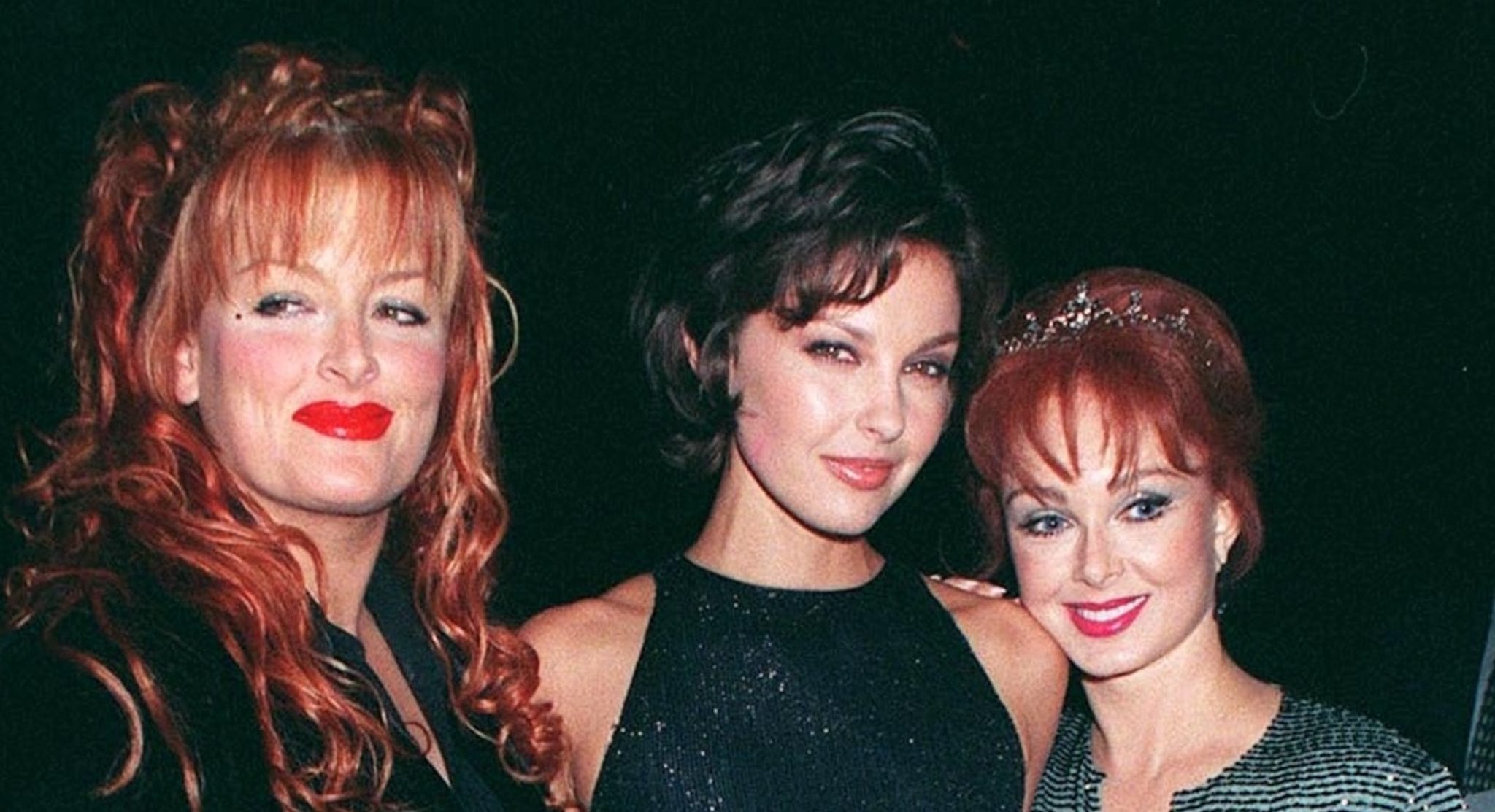 “I didn’t prepare anything tonight because I knew mom would probably talk the most,” Wynonna began her speech after accepting her Hall of Fame medallion, according to Taste of Country.

“I’m gonna make this fast because my heart’s broken, and I feel so blessed. It’s a very strange dynamic, to be this broken and this blessed. … Though my heart is broken, I will continue to sing.”

Wynonna went on to share some intimate details of her mother’s passing. According to the Tennessean, Naomi passed away at 2:20 p.m. on April 30. The singer said she was able to kiss her mom “on the forehead” before walking away.

You can watch parts of the emotional speech below:

Wynonna, Ashley, and other family members were also able to pray for their mother, specifically, reading from Psalm 23. Wynonna then led the crowd in reciting the famous scripture.

Naomi struggled with mental illness and depression for much of her life. Although still struggling herself, Naomi often used her platform to speak about mental health and hoped to derail the stigmas behind it.