Matthew Perry became famous for his role as Chandler in the series “Friends”, but today he doesn’t look at all the way we see him on the small screen.

He fell in love with famous Hollywood women, such as Yasmine Bleeth, Julia Roberts, and Lizzy Caplan, and was considered one of the sexiest actors, but the latest images of Matthew Perry shocked fans. 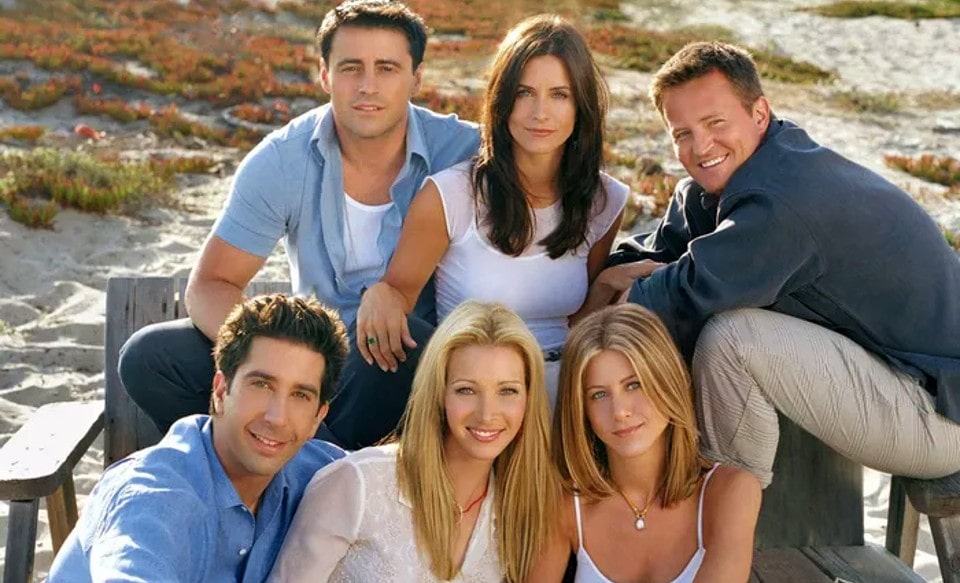 He has become unrecognizable and you could walk past him on the street without realizing who he is. The famous actor lost the fight with the kilograms and gained a lot of weight.

Four months after “Friends: The Reunion”, the actor was photographed in Malibu.

Careless, with his belly insight and his lapel, he was caught by the paparazzi on the street in front of a famous restaurant, while he waited for his car to be brought to his entrance. 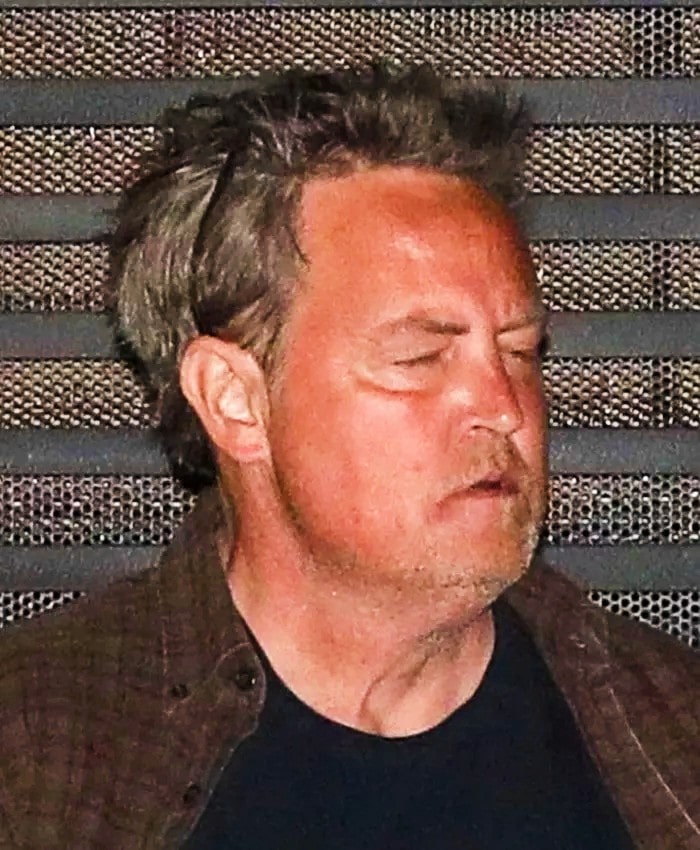 The last few years have not been good for Perry, and they have left their mark on his body. He was on the verge of death two years ago, following perforation of the intestine, the gastrointestinal perforation, also known as the rupture of the intestine.

But the doctors intervened urgently and managed to save his life. In addition, he was diagnosed with acute pancreatitis, a disease he is trying to control. 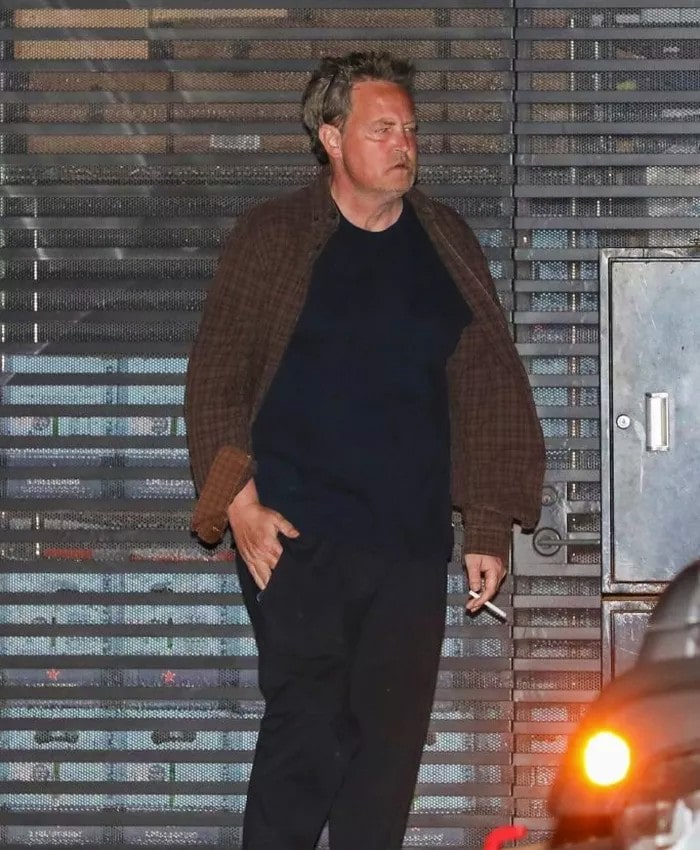 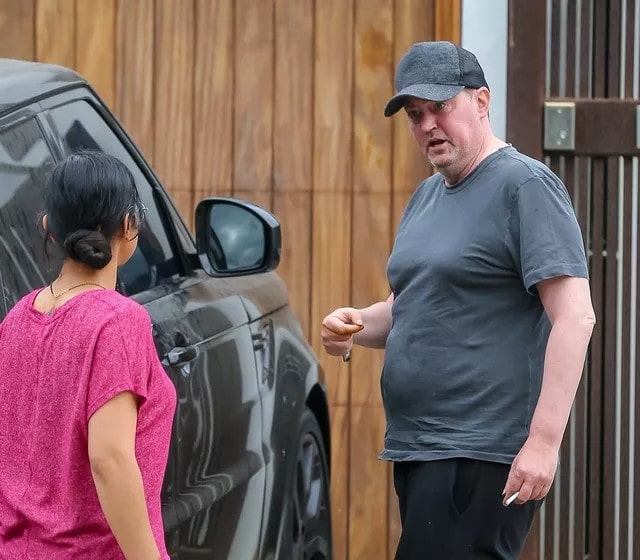 The actor spoke publicly about his fight with drug addiction and attempts at long-term recovery. Perry is best known for his addiction programs for Vicodin in 1997 and 2001.

He confessed that he could hardly remember filming three seasons of the “Friends” series.

In 2013, Perry spoke about his fight against alcohol and drugs, saying he was winning the battle against addiction.

“Most often it was alcohol and opiates. I think I hid quite well, but in the end, people realized, “he told Abc News.