Should schools fine parents of a bully

What responsibility do parents have of a bully child? Do you believe they should be ticketed and forced to pay a fine? One school district says yes.

Speaking of fining parents, if you smoke in a car with a child in it there are lots of states who will be more than happy to write you a ticket. Now, onto bullying and an idea about how to stop it. 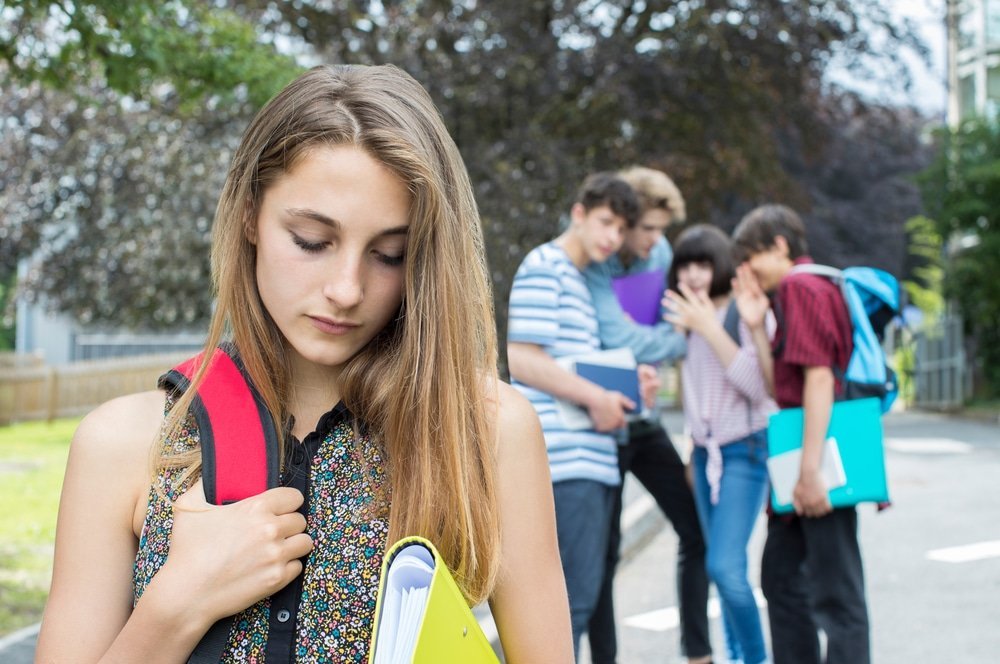 Should Schools Fine Parents of a Bully?

Surely parents who are doing their best to raise loving, respectful adults would almost certainly take action immediately if they found out their child was a bully.

Unfortunately, there are parents who won’t. They either aren’t involved in what’s happening at school or simply don’t care. In a world as big as this one, we all know that’s the sad truth.

With this in mind, the City Council in Wisconsin Rapids voted 5-1 to implement a new anti-bullying ordinance that promises to drop a hefty fine in the laps of parents who don’t act to rein in their kids.

Taking their cue from two other cities in Wisconsin who have passed the same type of ordinance, the city council in Wisconsin Rapids wants to draw a hard line with parents who let bullying continue without any intervention.

WHY WISCONSIN RAPIDS IS TAKING THIS STAND NOW.

A 7th-grade girl received handwritten notes from students calling her names and encouraging her to commit suicide. The mom of one of the girl’s friends posted about it on Facebook and it blew up on social media.

The onslaught of hate-filled notes told her she was fat and ugly and should go kill herself.

Despite being bombarded with the notes, the girl never told her parents. In fact, it was only after one of her friends told her own mother that the victim’s parents found out. Unfortunately, that’s the way it is most of the time. Kids keep the fact that they are being bullied quiet and don’t want their parents to know.

WHAT THE ORDINANCE WILL DO.

It includes a penalty of $50 for a child’s first bullying offense but would total $313 once court costs are factored in. The parents would receive a written warning before a citation is issued.

The council also voted in support of graduated fines for continued violations. A second offense would cost parents $100 plus additional fees and a third would cost $250 plus fees.

The school administrators said if an incident of bullying is minor and staff believes the bully can learn from a conversation, that’s the path they will take. 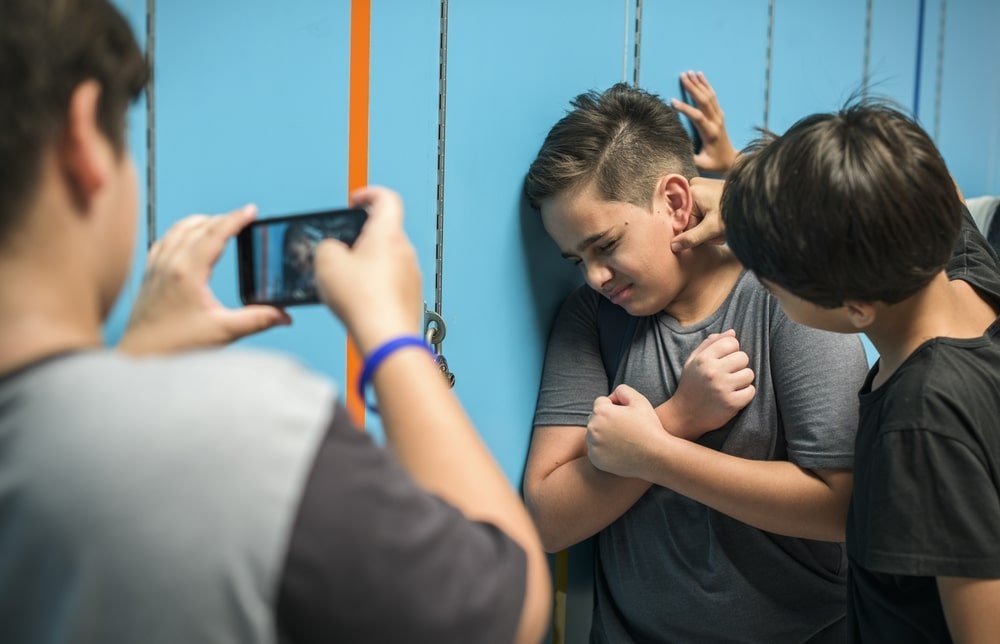 “IT’S GOVERNMENT BEGGING YOU TO RAISE YOUR CHILDREN.”

“It caused a shock factor,” Chief Dan Ault of the Plover Police Department, speaking about his own town’s ordinance.

He says it works in their community. “If parents pay for an item that their child breaks in a store then they should also be held responsible if their child is bullying other students.”

It’s difficult to come to the realization that your own son or daughter might be bullying kids. Ask yourself these questions.

Are they prone to get into physical or verbal fights?
Do they have friends who are bullies?
Can they be aggressive toward you or others?
How often are they sent to the principal’s office or to detention?
Have you noticed they have unexplained extra money or new stuff?
Is blaming others for problems pretty common for them?

WHAT WOULD YOU SAY TO THE PARENTS OF A BULLY?

Is fining parents the right way to address the problem?