One look at Margaret Daalman’s X-ray reveals why she was admitted to the hospital after complaining of stomach pain.

When X-rays of a 52-year-old woman’s stomach revealed 78 distinct pieces of cutlery, they astounded the surgeons in Rotterdam, Netherlands. 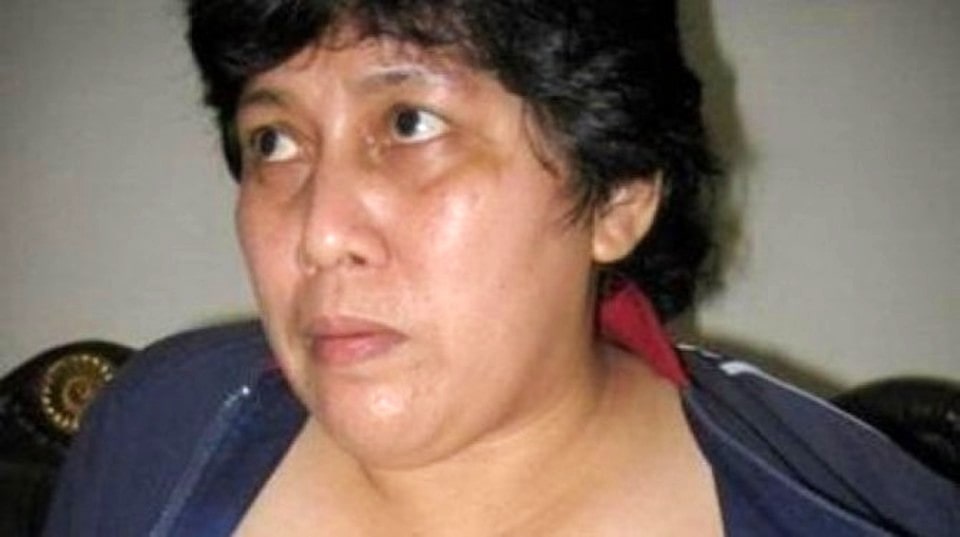 In a last-ditch effort to free the dozens of forks and spoons that were imprisoned inside her body, they hurried her to surgery.

Every time she sat down for a meal, she seemed to be suffering from some sort of fixation because she would eat the utensils instead of the food, according to one doctor.

The astounding photos were really taken more than 30 years ago, but a Dutch medical journal just this week published them for the first time. 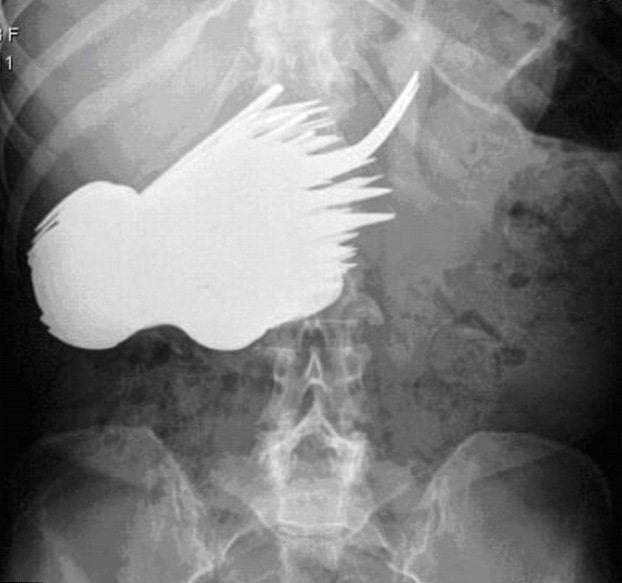 The journal has requested submissions of examples of bizarre medical anecdotes from readers.

The story of Ms. Daalman was sent in by a physician from a hospital in Sittard, Netherlands.

.Ms. Daalman, an estate agent’s secretary in the area, confessed to doctors before her surgery: “I don’t know why, but I felt an impulse to eat the cutlery — I could not help myself.”

Medical professionals also disclosed that she had previously received treatment for eating the utensils.

They said that she had a borderline personality disorder diagnosis, which caused her impulse to consume forks and spoons. 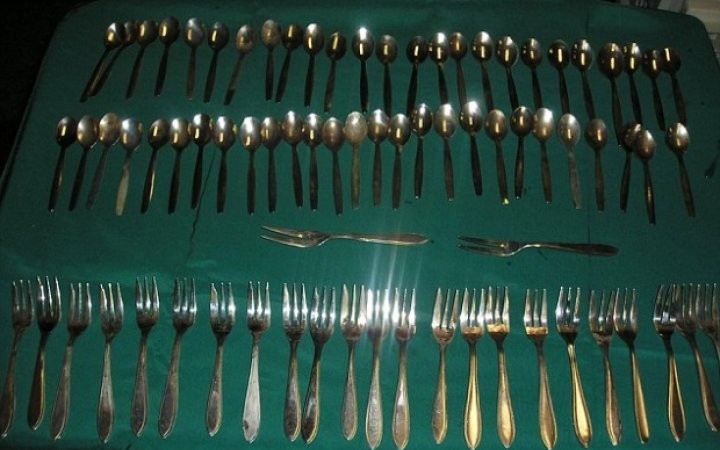 She could not explain why she never ate knives, though.

Ms. Daalman made a complete recovery and is reportedly doing well in her treatment for the condition.

According to a Pyschiatry Online article, the absorption of foreign items is a problem that isn’t often talked about.

Individuals may seek and consume non-food substances or an exceptional number or variety of food items, a condition known as pica.

In contrast to individuals who burn or mutilate themselves, the phenomena, which is considered a type of self-harm, is challenging for doctors to detect because the damage is not always evident.

The article said that it is practically hard to block access to all potentially ingestible materials, making it challenging to discontinue the behavior without receiving psychiatric therapy.

Doctors in Rotterdam claimed that they had never before heard of somebody ingesting this many strange things.