Like many loving mothers, Kari Horn spent hours getting ready for the arrival of her baby. She intended to give birth naturally, but there was a difficulty when the time has come.

In order to ensure that the birth would be safe, doctors took the woman to the operating table for an emergency cesarean section. Despite her initial disappointment, she subsequently realized how fortunate she was that the doctors were able to rescue her kid. 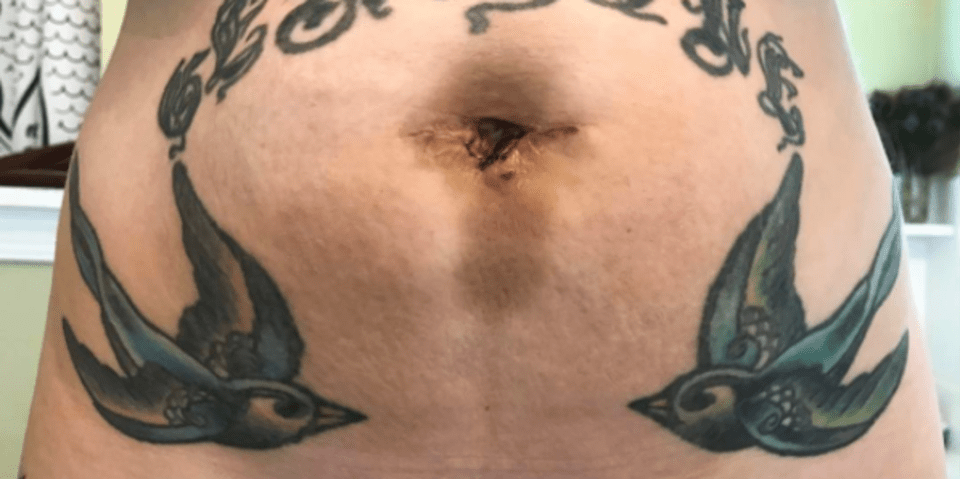 When Horn’s kid became one year old, a bizarre swelling that was almost the size of a golf ball started to give her excruciating discomfort. She was concerned at the time, so she went to the doctor. It was discovered that she had three umbilical hernias in addition to the one for which she initially presented.

When the muscles around the navel are frail, a little portion of the intestines can push through the navel, leading to umbilical hernias. Women who give birth more frequently or who have more children are substantially more likely to develop this form of hernia.

According to this mother’s doctor, her hernia developed as a result of her son’s large size at birth—he weighed 4 kilos. It appears that Horn had an allergy to the bandages that medical professionals used before, during, and after the baby’s birth. She eventually made a full recovery, but her abdomen was permanently damaged.

She does, however, have a significant message for all mothers:

“Moms are true heroes. Ladies, don’t hate yourself! No matter how many scars you have, you are still gorgeous.”

SHARE THIS STORY WITH A HEROINE IN YOUR LIFE! 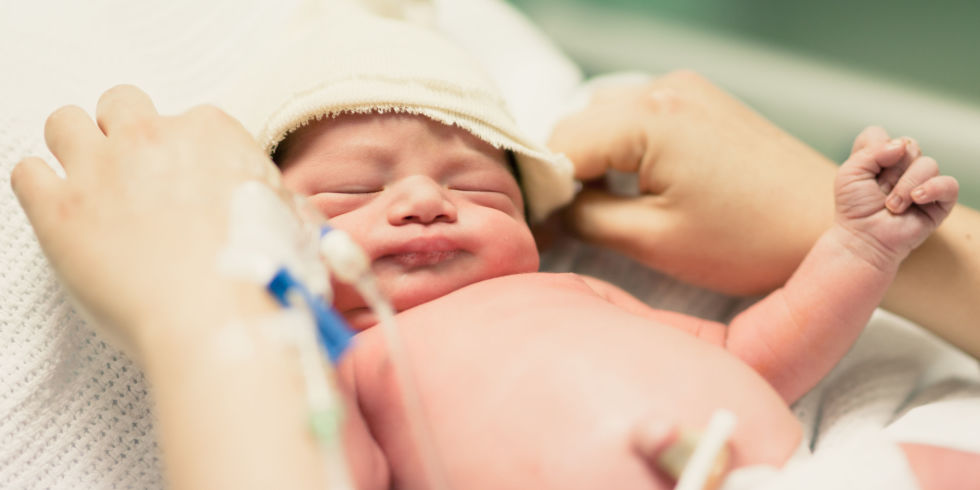