Jerry Douglas, who played John Abbott (the father of the Abbott family and head of Jabot Cosmetics) on “The Young and the Restless,” has died at the age of 88. Anthony Morina, the executive producer of the series that was devoted to the actor, made the notification of his death.

“On behalf of The Young and the Restless Company, we offer our heartfelt sympathies to the Douglas family on Jerry Douglas’ passing.”

Jerry arrived at Y&R in 1982 with a slew of innovative ideas. We were fortunate to have an actor of his level join the ensemble of Y&R and introduce the world to the Abbott family. John Abbott, the Patriarch of the Abbott Family, made a significant contribution to Y & R’s legacy. 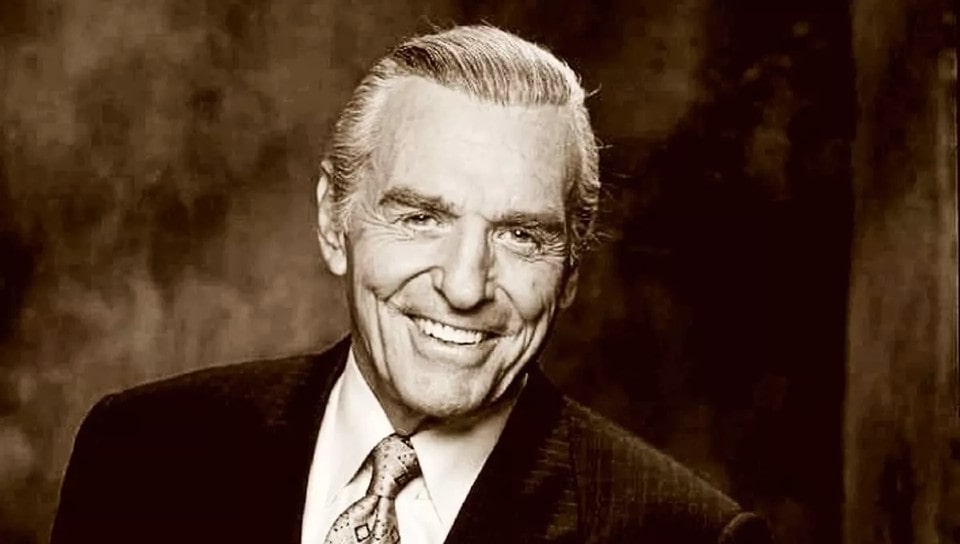 According to the Daily Mail, Morina said on Wednesday, November 10, only two days before Douglas turned 89, “We will miss him very terribly.” 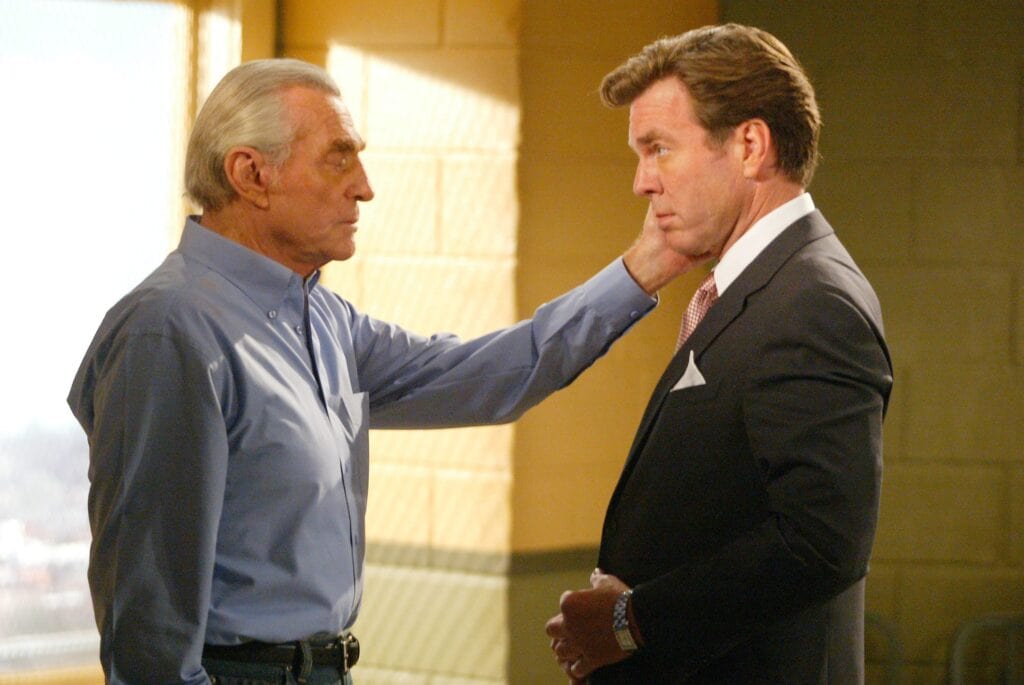 Jerry Douglas played Abbott from 1982 to 2006, and after his character died, he appeared in John Abbott’s famed spirit series on multiple occasions.

“Cold Case,” “Melrose Place,” “The Christmas Wish,” “Crash,” and “Arrested Development” are just a few of the notable sitcoms in which the actor has appeared. Jerry Douglas dabbled in music as well, releasing “The Best is Yet to Come,” a jazz CD in 2007.