Queen Elizabeth was set to visit Northern Ireland for several days. However, now the 95-year-old regent has been forced to cancel her trip after accepting medical advice to rest, according to Buckingham Palace.

The news comes just a week after the Queen was seen using a cane. She’s also reportedly had to cut back on her daily martini drink after advice from her doctors. 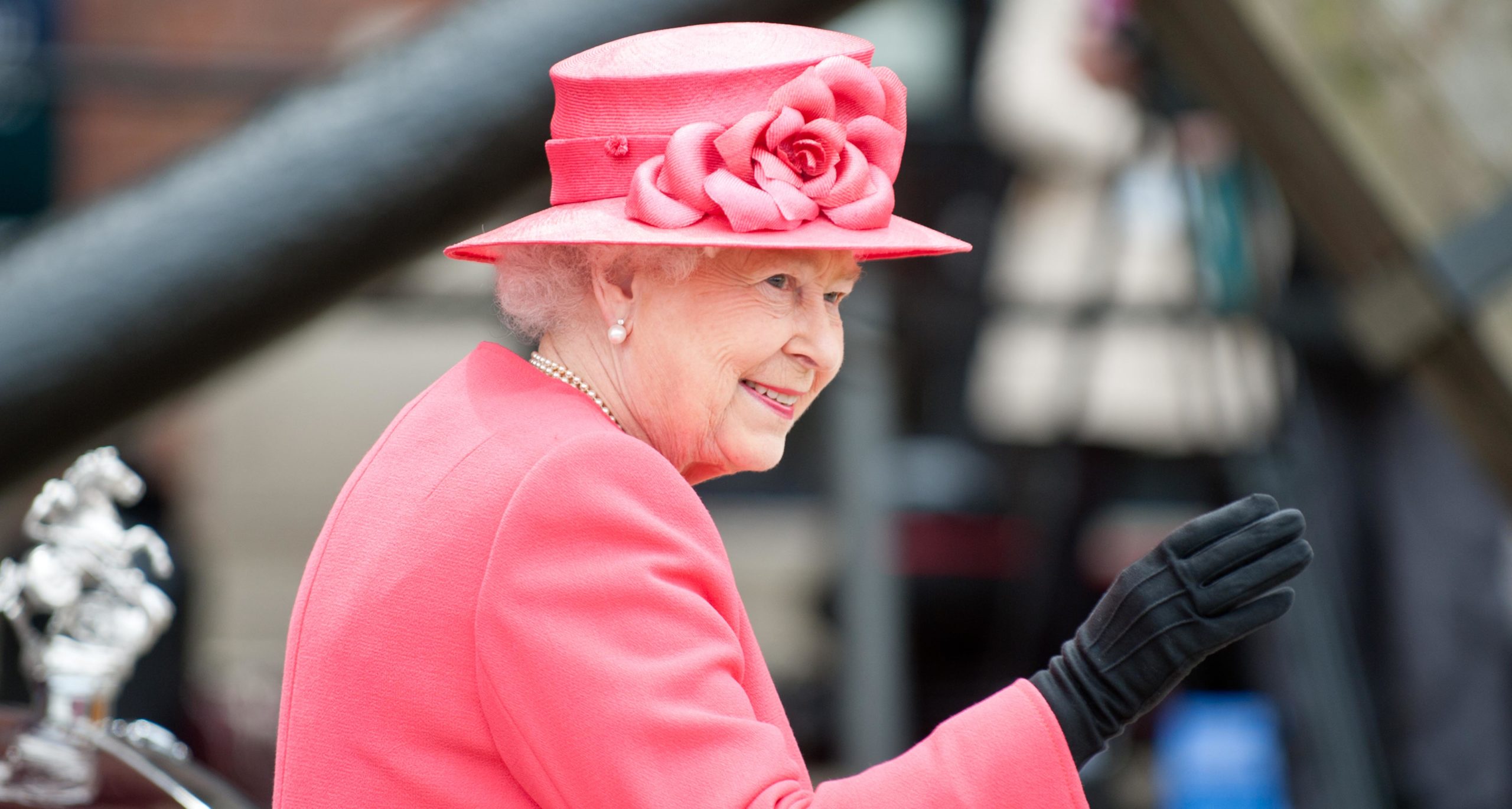 Queen Elizabeth has had a very rough year. In April, her beloved husband Prince Philip passed away. Plus, the Royal Family has had a number of controversial months regarding Harry and Meghan speaking out against The Firm.

Now, the Queen has had to abruptly cancel her visit to Northern Ireland, where she was set to travel to Wednesday for the first time in five years.

Buckingham Palace released a statement saying that the cancelation of the Northern Ireland trip is because of health reasons.

“The Queen has reluctantly accepted medical advice to rest for the next few days,” a Buckingham Palace spokesman said.

“Her Majesty is in good spirits and is disappointed that she will no longer be able to visit Northern Ireland, where she had been due to undertake a series of engagements today and tomorrow.” 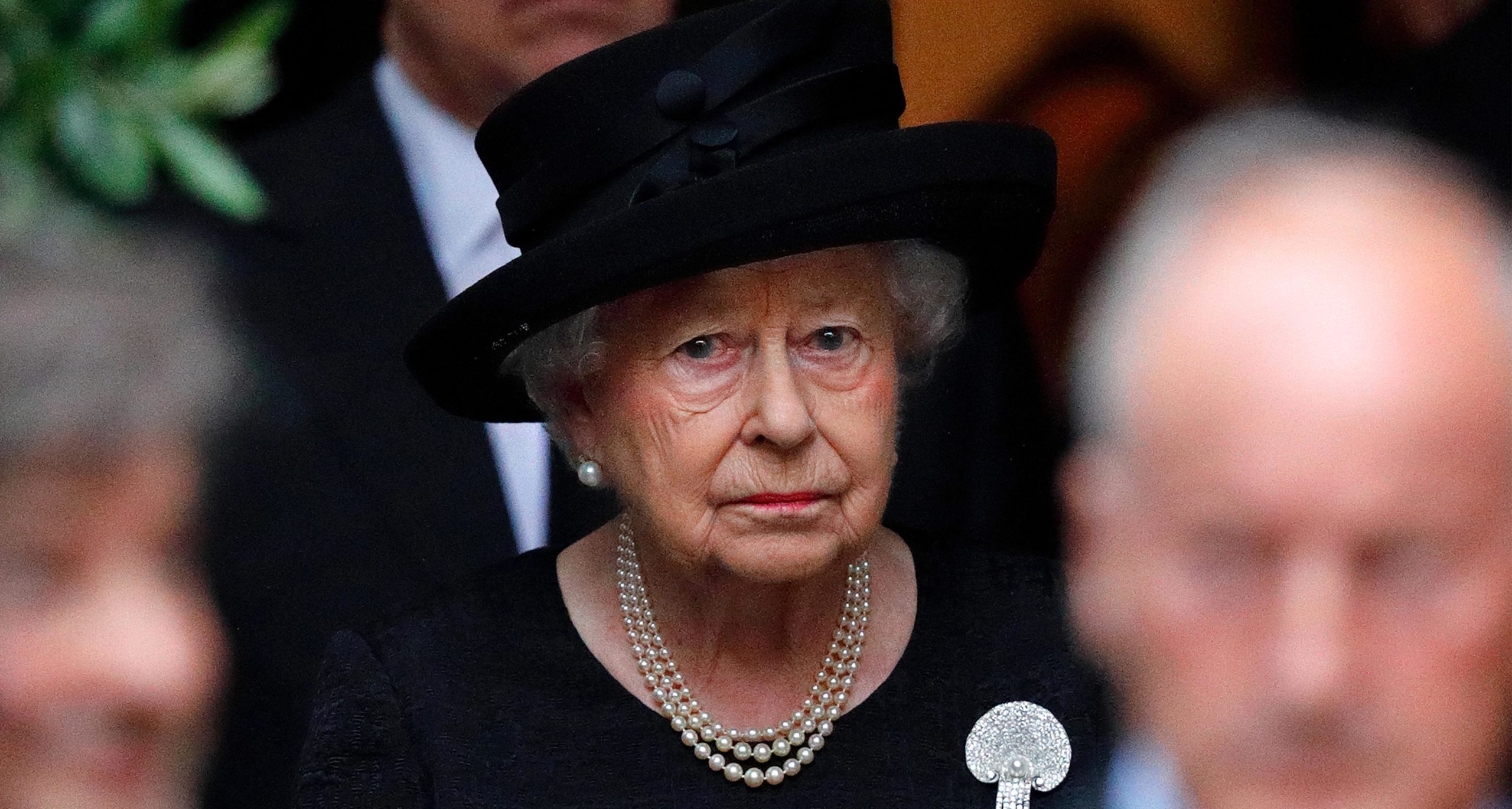 Royal sources have confirmed that the Queen’s illness is not related to Covid-19. She is “resting” in her home at Windsor Castle, where she also spent most of her last 18 months due to the pandemic.

“She has all of the best possible help”

Sky News royal correspondent Rhiannon Mills reported that the 95-year-old Queen made it “very clear” that she is taking the advice from her royal medical household.

“They said to her she has to rest for the next few days but we are also being told she is in good spirits,” Mills said.

“In many ways, it’s probably not surprising they have told her to take a rest because the last couple of weeks have been incredibly busy when you consider she is 95 years old.”

“Yes, she has all of the best possible help around her and she lives a very privileged life but for 95 years old she has been undergoing a very busy work schedule,” she added.

Despite her age, Queen Elizabeth has been very active and never really had any known health issues. However, in recent weeks the 95-year-old has been seen walking with a cane at public engagements.

The last time she used a cane was back in 2003 and 2004 when she had surgery to remove torn cartilage from her knee. 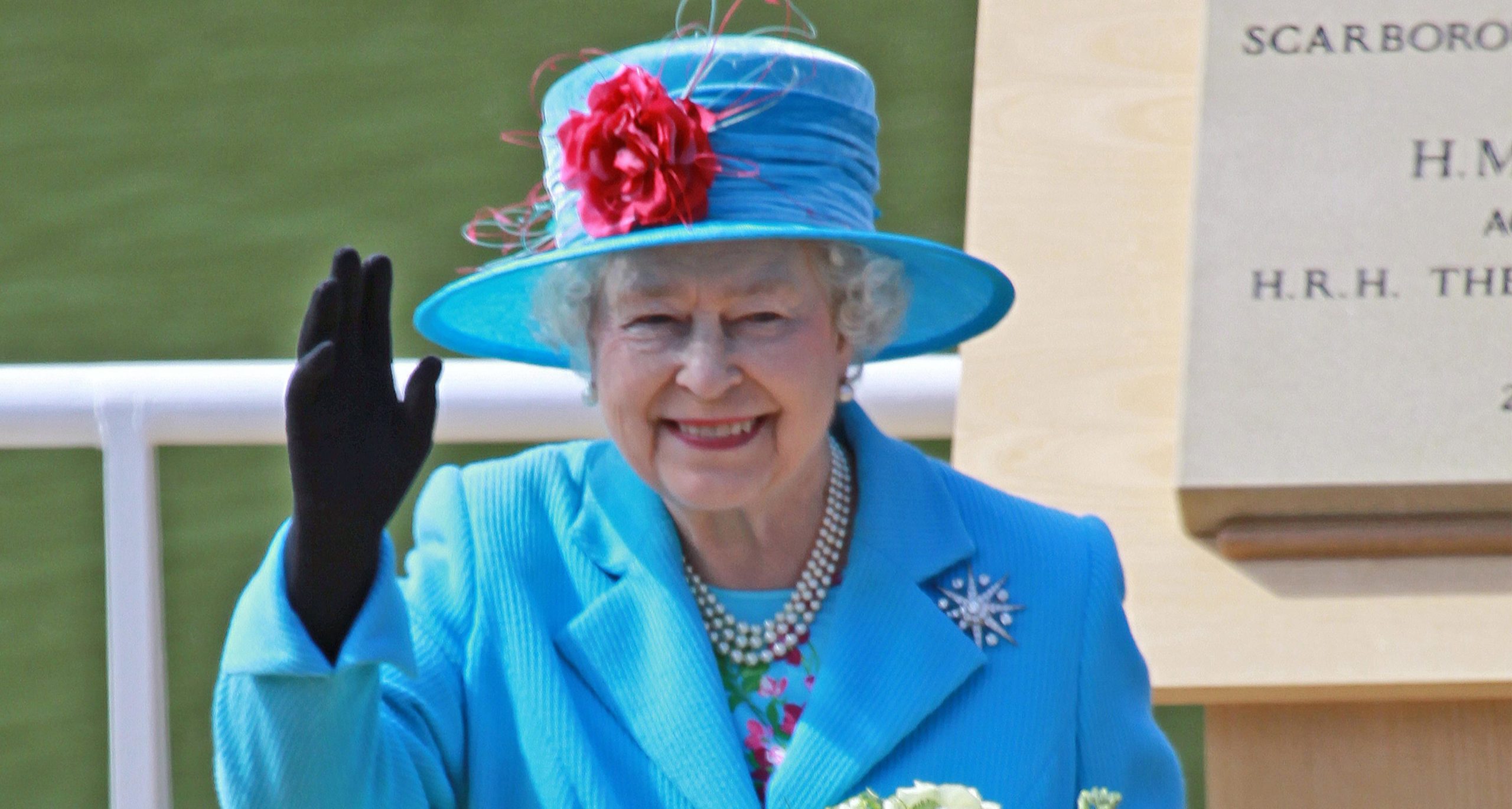 It’s safe to say the Queen doesn’t feel as old as she is. She was given the award “Oldie of the Year” from Oldie magazine, however, she “politely but firmly” declined it, sending the magazine her “warmest best wishes.”

In Queen Elizabeth’s reply, which was published in the magazine’s latest issue, her assistant private secretary, Tom Laing-Baker, said: “Her Majesty believes you are as old as you feel, as such The Queen does not believe she meets the relevant criteria to be able to accept and hopes you will find a more worthy recipient.”

Her late husband, Prince Philip, was awarded Oldie of the Year in 2011.

“There is nothing like it for morale to be reminded that the years are passing – ever more quickly – and that bits are beginning to drop off the ancient frame,” he said at the time. “But it is nice to be remembered at all.”

As Queen Elizabeth is getting older, she’s always made sure to treat herself every day. According to her former chef Darren McGrady – who cooked for the Queen from 1982 to 1993 – she usually ate four meals each day. Furthermore, she always had afternoon tea, alongside a piece of cake as well.

The 95-year-old regent has, despite the very tough period, been happy and full of energy during her public appearances. According to Vanity Fair, Queen Elizabeth has continued enjoying drinks in the evening – her favorite drink drink is a dry martini.

However, now it’s time for her to quit having her evening drink, according to the site’s sources. 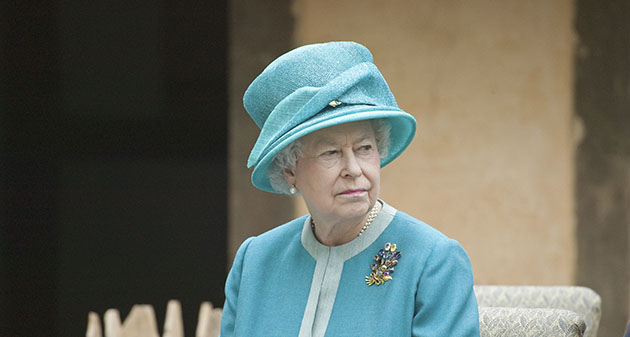 Doctors have advised the Queen to not drink any alcoholic beverages, except for special occasions. It’s seen as a health caution since she has a busy schedule during the 2021 fall.

“It’s not really a big deal for her”

“The Queen has been told to give up her evening drink which is usually a martini,” a family friend told Vanity Fair. “It’s not really a big deal for her, she is not a big drinker but it seems a trifle unfair that at this stage in her life she’s having to give up one of very few pleasures.”

Now, the Queen will only enjoy water and soft drinks.

“The alcohol has gone, her doctors want to make sure she is as fit and healthy as possible,” another source said.

The passing of her beloved husband has been tough on Queen Elizabeth. Besides the support of her family, she is reportedly using her dogs to cope with her grief.

Going back to work alone, especially following such a long time in quarantine due to the COVID-19 pandemic, will undoubtedly be hard for the Queen. She recently celebrated her 95th birthday, the first one without her beloved husband in many, many years. 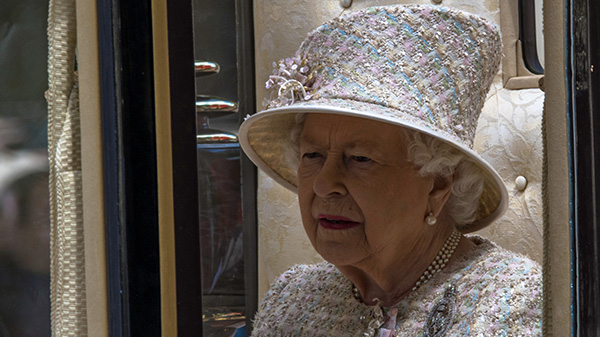 For her birthday, the Queen expressed gratitude for all the wonderful tributes to Philip from around the world. Furthermore, she said that they had helped her family through these very tough times.

“Thank you for all the support”

I have, on the occasion of my 95th birthday today, received many messages of good wishes, which I very much appreciate.

While as a family we are in a period of great sadness, it has been a comfort to us all to see and to hear the tributes paid to my husband, from those within the United Kingdom, the Commonwealth, and around the world.

My family and I would like to thank you for all the support and kindness shown to us in recent days. We have been deeply touched, and continue to be reminded that Philip had such an extraordinary impact on countless people throughout his life.

Given her advanced years, it’s safe to say the Queen’s work isn’t getting any easier. 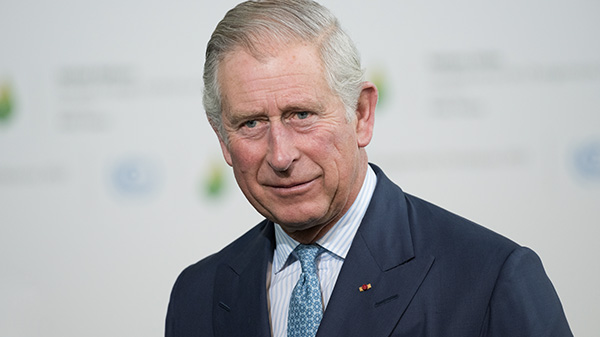 “Her family will step up and be by her side, but she will carry on,” a source told People in early April.

“She understands that she has a job to do, and [Philip] would have wanted her to crack on. She did do so when he retired from public life.”

The Queen to start stepping back

The source added: “She will never abdicate because of duty and honor and public service is so deep in her, as it was for him.”

A source told the Daily Mirror, meanwhile: “The Duke of Edinburgh is irreplaceable and the Queen’s dedication to duty is undiminished.”

Even though Elizabeth will continue with her duties as Queen, it will likely be extremely reassuring to have Prince Charles at her side. One royal expert, Angela Levin, even believes she will start stepping back, and therefore Charles will begin to appear more in public.

“In fact, she will be grateful for him to be taking over in making I imagine quite big decisions on behalf of the royal family,” she said.

Let’s all join in to wish Queen Elizabeth all the best in her recovery. Please share this article on Facebook!

Val Kilmer dropped out of the Hollywood spotlight, and here’s the real reason why
Mark Harmon and Pam Dawber – the truth behind their 30-year marriage’s wonderful love story