It was discovered who Princess Diana spoke to before she died in the terrible accident in France almost 24 years ago.

Lady D revealed to the person at the other end of the line what was bothering her and what she wanted for her life, but she didn’t manage to do anything she promised. 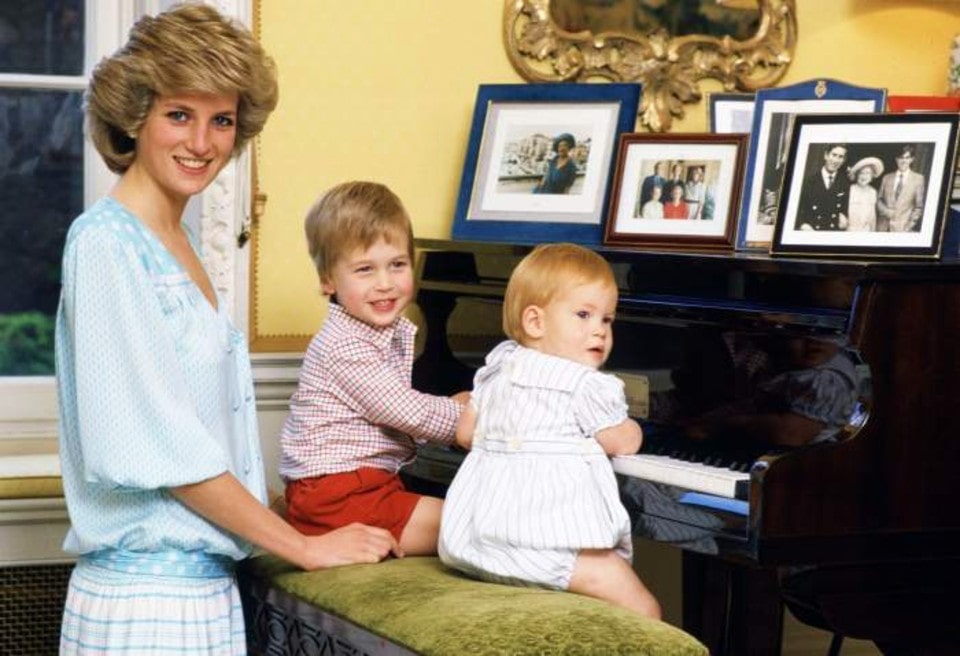 Many controversies still revolve around the death of Princess Diana almost 24 years ago.

New details are revealed with each passing day, and now he has found out with whom, and especially what Lady D talked about before he lost his life in a terrible accident in France, when he was with his boyfriend, Doddy al-Fayed.

Investigators who reopened the case of the death of the mother of Princes Harry and William found out who she talked to on the phone just hours before she died. The discussion was recorded by the person he talked to, being an indubitable proof in the resumed file.

His close friend and royal journalist Richar Kay was the one who heard his voice on the phone for the last time to the “Princess of Hearts”.

According to him, Diana was ready to “explore a different kind of royalty.” The reporter also recounted how the princes’ mother had an extraordinary enthusiasm, which denoted happiness, especially since she had ended an important and painful chapter in her life, talking about life in the Royal Family and her marriage to Prince Charles.