In a wide-ranging interview for a podcast, Harry said his existence in the British monarchy had been “a mix between ‘The Truman Show’ and being in a zoo.”

LONDON — Prince Harry compared his life in the British monarchy as “a mix between ‘The Truman Show’ and being in a zoo” in a wide-ranging interview released on Thursday night, one of his strongest public rebuttals yet of the inner workings of the royal family.

“I’ve seen behind the curtain, I’ve seen the business model, I know how this operation runs and how it works,” Harry said in the interview on the Armchair Expert podcast, hosted by the actor Dax Shepard.

“Look what it did to my mum,” he added, referring to Diana, Princess of Wales, who was hounded by paparazzi after her divorce from Prince Charles and then died in a car crash in Paris in 1997.

Harry, also known as the Duke of Sussex, said he had asked himself, “How am I ever going to settle down, have a wife and a family, when I know that it’s going to happen again?”

Harry’s latest comments were made some three months after an explosive interview with Oprah Winfrey in which he and his wife, Meghan Markle, said that a member of the royal family had expressed concerns about how dark the skin color of their first baby, then unborn, would be.

During the discussion with Ms. Winfrey, Harry also accused the family of failing to support Meghan as she struggled with depression.

Harry returned to Britain last month for the first time since he stepped back from his royal duties last year to attend the funeral of his grandfather, Prince Philip, which many onlookers scoured for signs of tension between Harry and his elder brother, Prince William. 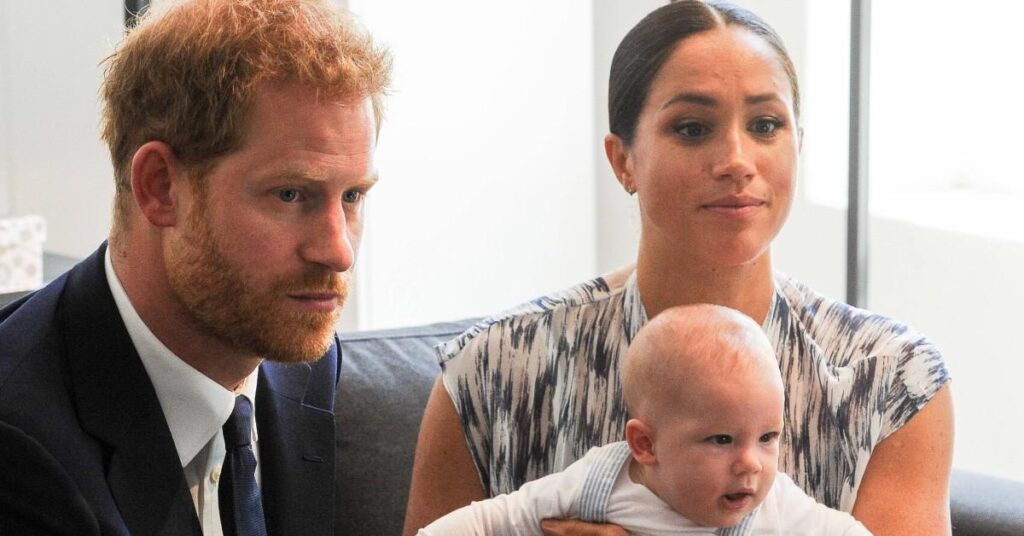 Harry and Meghan, who now live in California, announced in February that they would not return as working members of the family.

In the interview, Harry likened his life to “The Truman Show,” a 1998 movie about a man who grows up unaware that he is living on the set of a television program and that he is the star of the show.

He also said that he wanted to protect his own children from the difficulties he experienced growing up. Harry and Meghan have a son, Archie, who was born in 2019. They are expecting a second child, a daughter, in the summer. 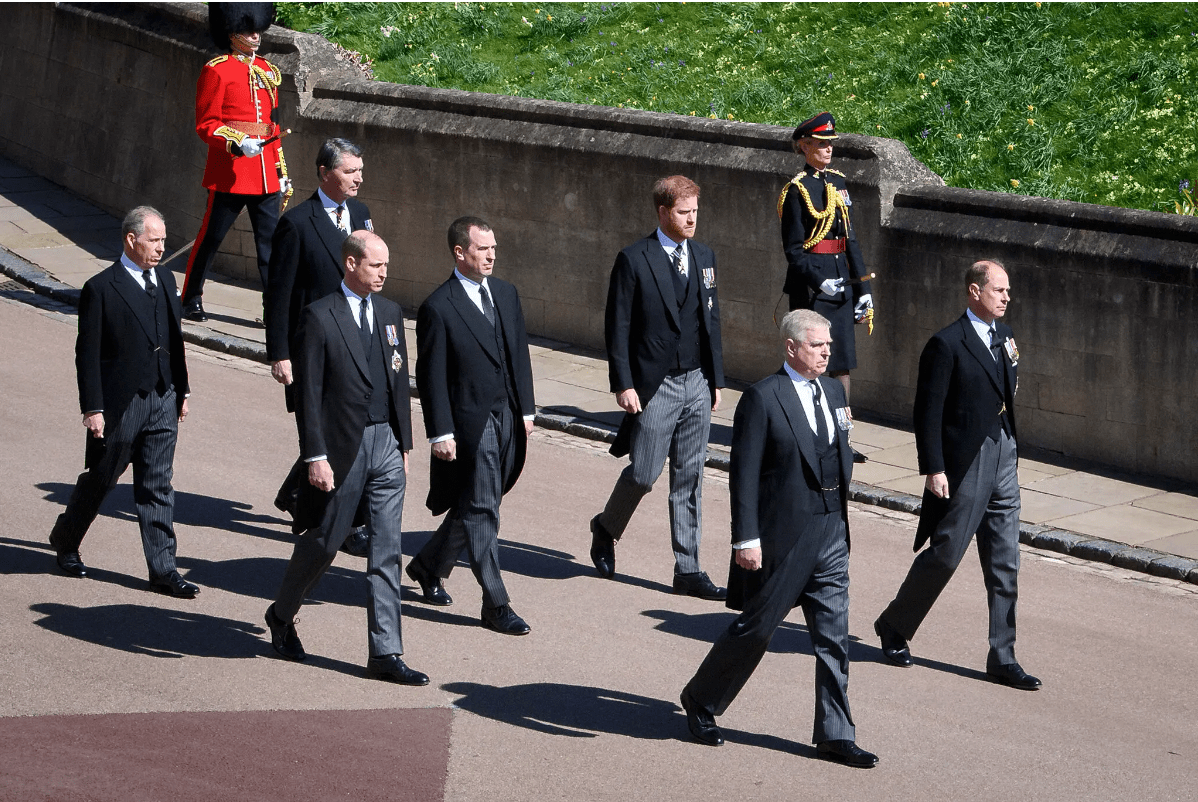 Harry, fourth from right, joined other members of the royal family for the funeral of his grandfather, Prince Philip, in Windsor, England, in April.Credit…Pool photo by Leon Neal

“There’s no blame,” Harry said of his own upbringing. “But certainly when it comes to parenting, if I have experienced some kind of pain or suffering because of the pain or suffering that perhaps my father, or my parents, had suffered, I’m going to make sure I break that cycle so I don’t pass it on.”

While Harry acknowledged the privilege that he was born into, he said that he realized in his early 20s that he did not want to do the job that was assigned to him.

After Meghan encouraged him to go to therapy, he said, “the bubble burst” and he “plucked his head out of the sand.”

Harry also criticized the British media for their treatment of the royals, which he accused of feeling ownership over the family.

“The biggest issue for me is being born into it, you inherit the risk, without choice,” he said. Yet he also described the media attention his family received when it first moved to Los Angeles for a few months as “a feeding frenzy.”

Buckingham Palace declined to comment on the podcast interview.

Harry appeared on the podcast to promote a documentary series, “The Me You Can’t See,” which was produced with Ms. Winfrey and is set to premiere on Apple TV Plus next Friday.

Just as his father, Charles, has embraced environmental conservation and the fight against climate change as chief concerns, Harry has commented extensively on mental health, which he described as one of the biggest issues faced by modern societies.

“I’m going to be vulnerable,” he said about sharing details on his mental health. “If I get attacked for it, let’s see who’s attacking me.”

In the interview with Ms. Winfrey in March, Meghan also shared her mental health battles, saying that she had struggled with suicidal thoughts when she was part of the royal family. Last year, she shared the trauma of miscarriage in an essay published in The New York Times.

Symptoms of depression and anxiety have been on the rise in many countries since the beginning of the coronavirus crisis, and Harry said that it was important to talk about the feelings caused by the pandemic.

“We’re now in the emotional phase,” Harry said, making reference to a Times article about the feeling of languishing. “You just feel flat. It’s not depressed, it’s definitely not flourishing,” Harry said. “You lack the energy and the will, your motivation, because you sit and wonder, ‘What happens next?’”

Harry said efforts like founding the Invictus Games, a sports event first staged in 2014 that showcases the talents of wounded servicemen and women, had helped him deal with his own mental health problems. “If we’re looking after our body and our body gets injured, what do we do when our mind gets injured?” he said.

About moving to the United States, Harry said “that wasn’t the plan.”

But, he added, “Sometimes you have to make decisions and bring your family first, and put your mental health first.”

And, once again, Harry was asked if he had seen the Netflix series “The Crown.”